Before 50 Shades of Grey: revisit S&M ads from the archive

With 50 Shades of Grey in the cinemas, Michael Weinzettl forecasts a wave of heated up ads from brands this year. He revisits spots that titillates through glimpses of S&M. 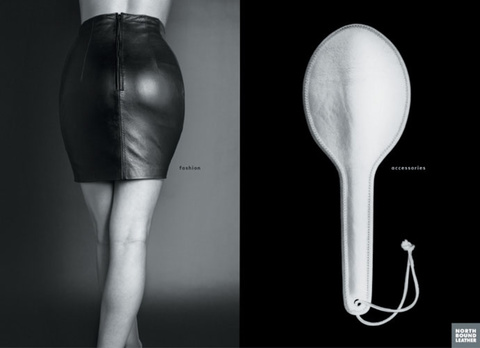 Just try to imagine the character of Christian Grey replaced by the "pothead" protagonist of “Inherent Vice,” Thomas Paul Anderson’s film adaptation of the Thomas Pynchon novel also currently in cinemas (one that I’ve enjoyed quite a lot): the whole thing would play quite differently. Finally, Fifty Shades of Grey’s audience appeal is based on capitalist fantasies involving the use of one’s wealth to dominate others, and certainly not subcultural fantasies where someone seeks and finds freedom through sexual surrender.

At any rate, the huge success of both book and film has now brought S&M into the mainstream and I expect to see quite a lot of S&M-themed ads in the months to come. I doubt that advertisers will abstain from jumping onto that - financially so obviously lucrative - bandwagon.

Which is why I’ve taken a look at our Online Archive and selected a few examples where advertising titillates through offering glimpses of S&M practices. It goes without saying that most of these ads were aimed at a limited target group and never at the mainstream. This may possibly all change now. 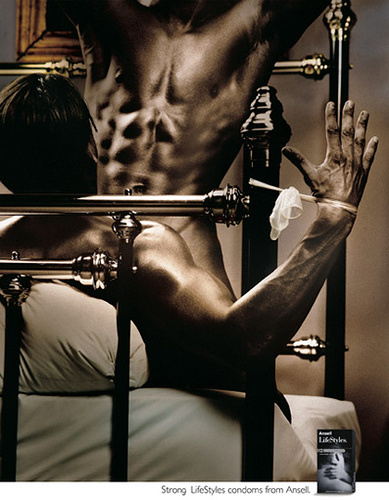 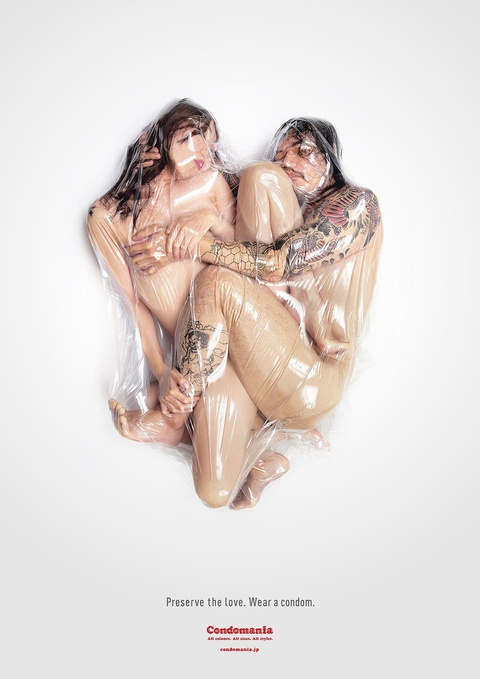 This Condomania ad by Ogilvy & Matgher, Tokyo of course graced the cover of our Vol. 4/2014 issue, which is reminiscent of controversial Japanese bondage photographer Nobuyoshi Araki. 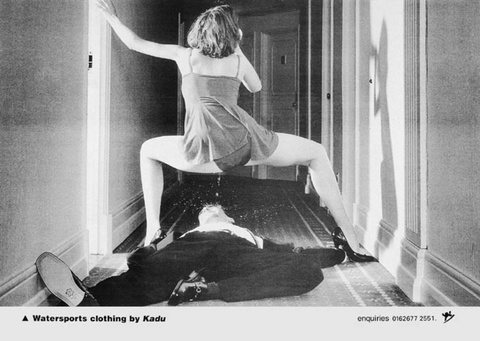 A (very slightly) veiled reference to “watersports” in this ad 1997 for surf wear company Kadu by Ben Nott (now a creative director and partner at Droga5) and Adam Hunt. Nott with his art director partner Paul Bennell had won the Press Grand Prix in Cannes in 1994 for the same client with an ad entitled “Shark." 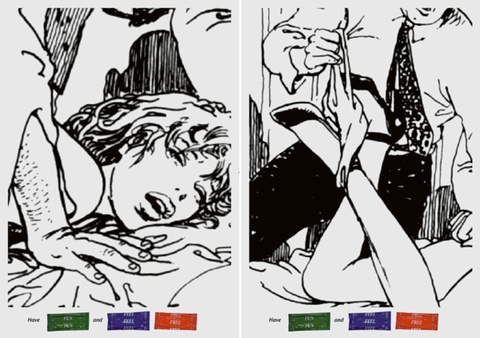 A couple of 2001 ads for the Unicare brand of condoms by the S7 agency from Lyngby, Denmark that certainly flirts with the concept of the man taking control in a sexual situation – to put it cautiously. Headline: Have Fun Feel Free.

In film we have an outrageous example from 1998 by BETC Paris, that if not explicitly S&M-themed goes very far in its NSFW approach. It was commissioned by the French Ministry of Health and is entitled "Exercise of Steel". It is probably the first ever spot made for TV which is explicitly pornographic, in style if not in content. 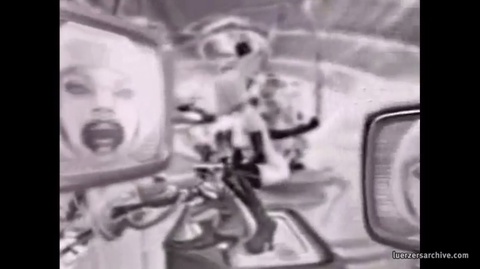 For what it aims to convey to its jaded viewers - the commercial was shown on French cable channel Canal+ during a late-night X-rated programme - is the fact that if one shares sex toys one ought to do so using with condoms. It was directed by Marc Caro, one half of the famous French duo Jeunet & Caro (of Delicatessen fame) 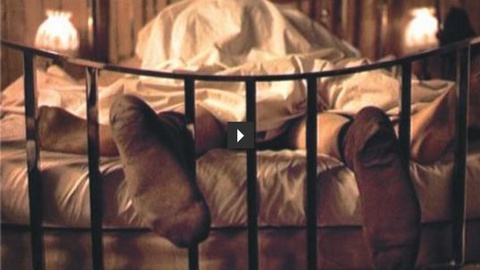 A more (darkly) humorous take on bondage in this public service commercial for French HIV prevention charity Aides by TBWA\Paris from 2003. Click through to watch in our online archive.

Also from TBWA\Paris for Aides (2005) From the same agency and the same client, this time with the theme of “Use condoms to ensure that you live long enough to find the right one,” a sweet animated commercial from the same year, in which we watch a girl searching for Mr. Right, which proves to be a rather difficult task. 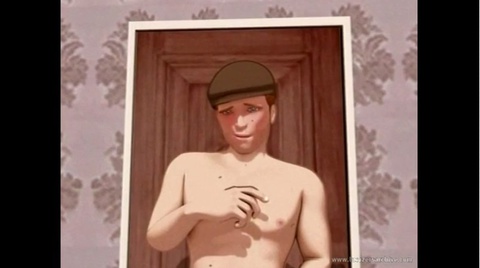 Barely has she outgrown infancy when she meets her first love. As things tend to go in love, however, the first was not to be the last. As it is, she meets a variety of men, some less, some a little more appealing, and one of them an animated version of Christian Grey.