Earlier this week – as every year when the judging of the D&ADs goes on – Michael Weinzettl spent several hours wandering the giant exhibition hall of London’s Olympia, on the look-out for work, which had somehow escaped Archive. 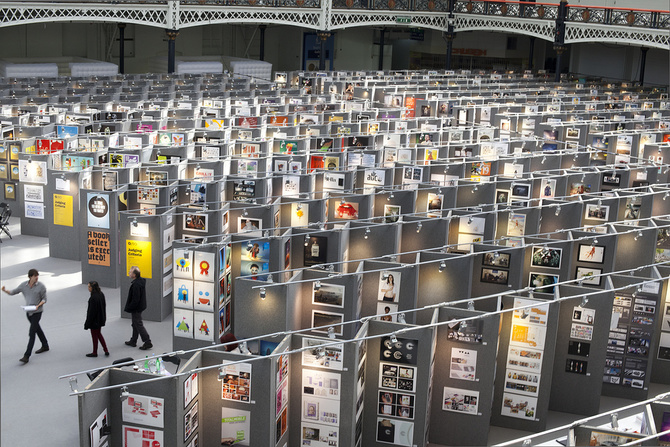 To me pleasantly, t’s quite a solitary task as there is hardly a soul in sight in these miles of aisles erected to showcase their print submissions. Now and then I encounter the odd jury member quizzically examining certain ads, then typing into their i-Somethings, but I try to steer clear of them.

The fact that after all those hours spent there out of thousands of entries, I wound up with a total of 31 ads that had not yet been featured in the magazine over the past year (and that I considered worthy of inclusion of course) is a wonderful indication of how much of the brilliant stuff we have already been able to showcase in past issues or Lürzer’s Archive.

Me being able to take a preview of all the entries is a special favour granted to us by D&AD. Otherwise no journalists are present past the usual press conference given at the beginning of the judging. Incidentally, later this year our readers can look forward to an interview with Mark Bonner, D&AD’s current Vice President, Founder and co-Creative Director of GBH, a multi award-winning design and advertising agency based in London. 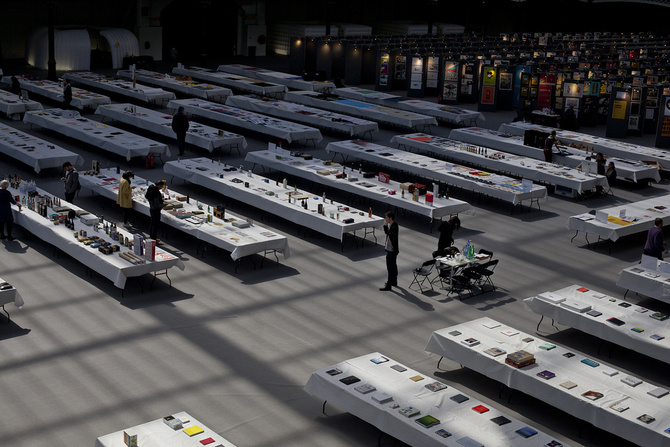 Mark is going to start his one-year Presidency in September 2014. Last year it was Laura Jordan Bambach, in 2012 typography guru Neville Brody, the year before BBH’s formidable Rosie Arnold… each of them featured in an interview in our Vol. 5. It has become somewhat of a tradition, so keep your eyes peeled.

Dan Bryant, D&AD’s new PR Manager told me that entries were up this year by 10% on 2013. The surprising thing here is that UK entries were actually up by nearly 25%. This is remarkable considering the UK is their biggest entrant. According to what I was told by several UK creative directors in recent years D&AD, had for various reasons lost a bit of relevance with the UK ad industry – due to most creatives putting a higher value on the Cannes Festival and it’s more obviously “glamorous” aspects.

To me however, the Global D&ADs have always represented the more serious approach towards awarding excellence in design and advertising. 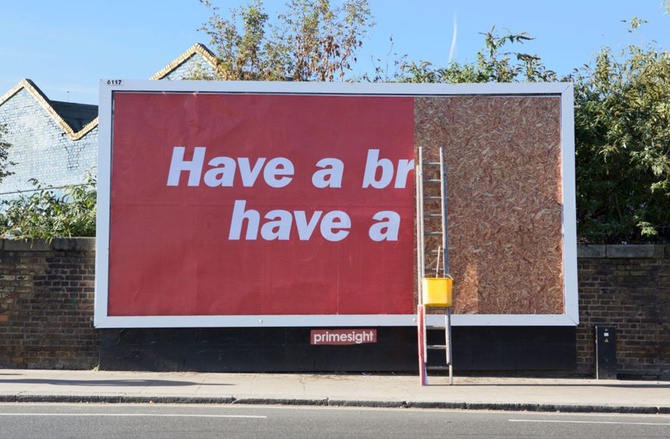 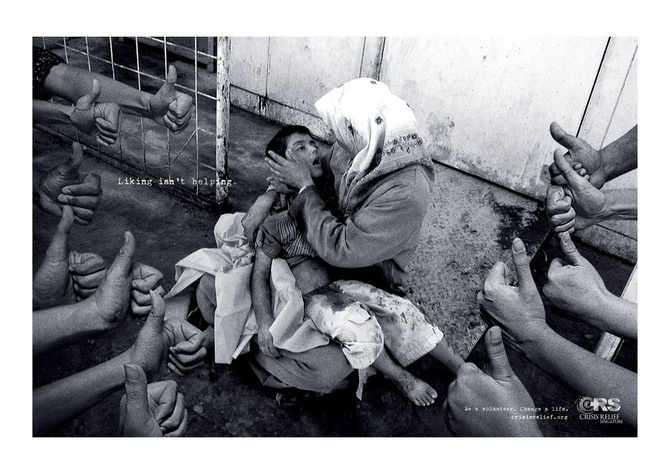 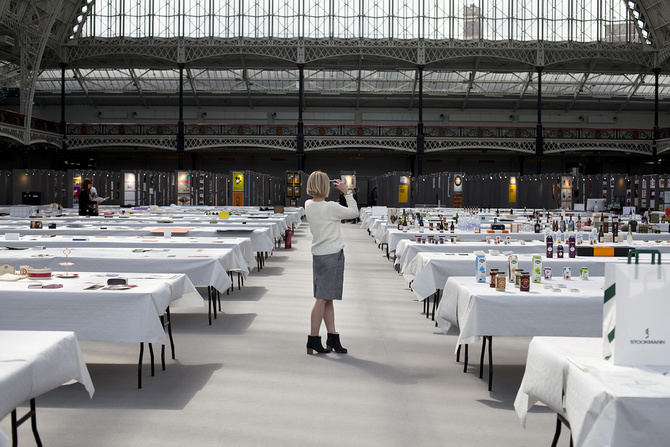 The renewed interest in D&AD as suggested by the rise in submissions could be indicating that this tide is turning.  However, I was told international entries still made up over 75% of entries this year. In addition, there was an increase in entries from Australia by nearly 20%, from India even over 50%, which Dan told me was due to D&AD’s ongoing partnership with Kyoorius, a not-for-profit organisation initiated to build a platform for the design, creative and communication community in India. 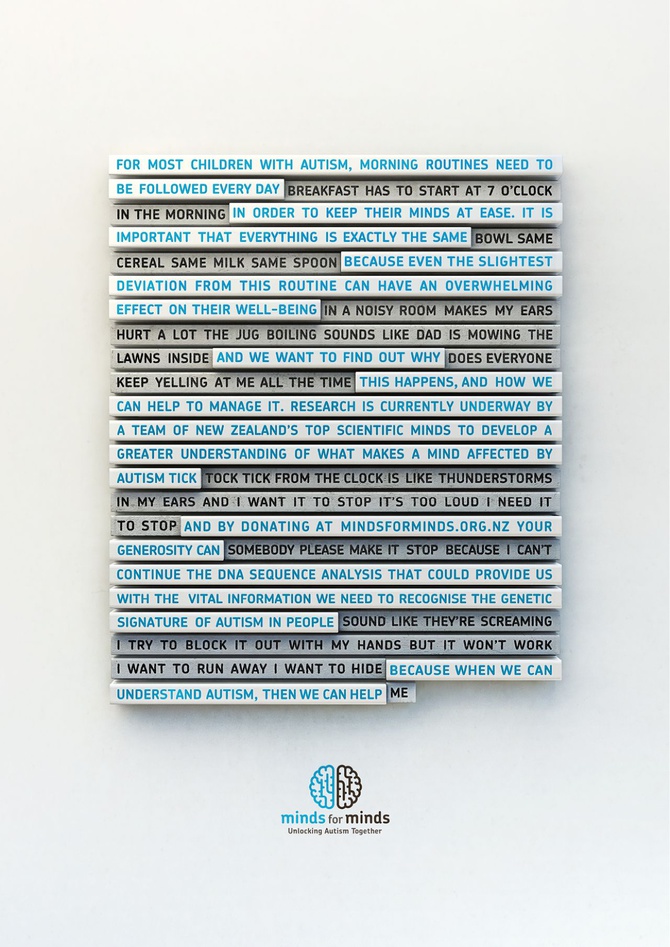 Image: From a Minds For Minds/Meeting of the Minds campaign by Whybin\TBWA\DAN, Auckland. This campaign was nominated for a Pencil for Writing for Design and will feature in the upcoming Archive Vol. 2-14.

"To build awareness and generate donations for this cause, we demonstrated the contrasting perceptions of these two worlds through long copy that alternates between the perspectives of a mind affected by autism and the scientific minds that are studying them."