We asked our Facebook fans to help us select the cover for our next Special: 200 Best Food & Drink Ads. Which came out on top? Editor-in-Chief, Michael Weinzettl reveals all... 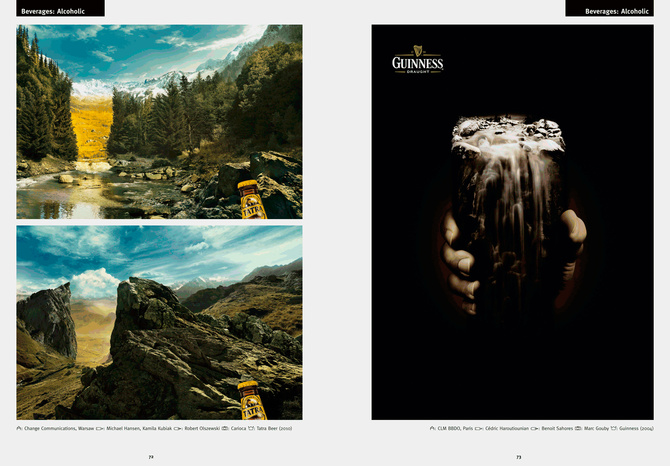 So when it came to selecting a cover for our upcoming special ‘200 Best Food & Drink Ads Worldwide: 2000 – 2010 we thought, why not ask our Facebook fans which one they thought was the best choice? Last Friday we posted the six covers that had come out as the most promising ones after a selection of 10 alternatives had been paraded past our Vienna staff, sales reps and some of the over 70 distributors we have for our magazine worldwide, and we asked our Facebook followers to vote.

The choice was between a McDonald’s poster from DDB Stockholm, a beer ad from Catalan agency, Caldas Naya, an ad for soy sauce from TBWA\Hong Kong, one from the Crayons agency in New Delhi for chilli powder, one by Leo Burnett, Milan, for chocolate confectionary filled with coffee, and a smashed orange for Chupa Chups from George Patterson Y&R, Melbourne.

The response to this posting was amazing: It gave us the highest reach we’ve ever had with our FB page: a total of 100,736, with 1,662 users actually engaging in it. And the outcome of it? Well, we got a very clear winner: the cover version featuring what we among ourselves dubbed the “Marie-Antoinette”, from the campaign for the Alsatian A. K. Damm beer by Caldas Naya, photographed by Diver & Aguilar Photography that goes with the claim: “German character. French refinement.”

(For those not so familiar with European geography and history, Alsace is located on France's eastern border and on the west bank of the upper Rhine adjacent to Germany and Switzerland. After the Franco-Prussian War, Otto von Bismarck annexed it in 1871 and it became part of Germany until the Treaty of Versailles following WWI.)

Over a third of the people who voted thought that this was the best choice for the cover – and I fully agree. Until I came upon Marie and her wiener, my initial favorite had been the sleep-deprived chocolate fish – which came in second.

As for the book itself, it will be 330 pages thick and should be available by 14 June (you can, if you like, already pre-order it with your local distributor). It has turned out beautifully. So beautiful in fact that I have a confession to make: instead of the 200 campaigns announced of the cover, there are 30 more which I could not bear to cut from the wealth of awesome food and drinks campaigns that came out from 2000 - 2010.

What the hell, I thought. It’s not worth changing the title of the whole series of Specials for this, but I’m sure our readers won’t mind getting more for their money than promised. In addition to the print campaigns, the book also features 60 commercials,which you can view on your smartphone using the published QR codes.

The brand with the highest number of campaigns from around the world featured was – perhaps no great surprise – McDonald’s with eight, followed closely by Heinz with seven entries. In beers,  Stella Artois (six) narrowly beat Guinness (five), and in non-alcoholic drinks there was a pat between Pepsi and Evian (both of them with three campaigns in the book). I leave it up to you to soon discover which other 198 ad campaigns from the millennium’s first decade made it into the compilation. 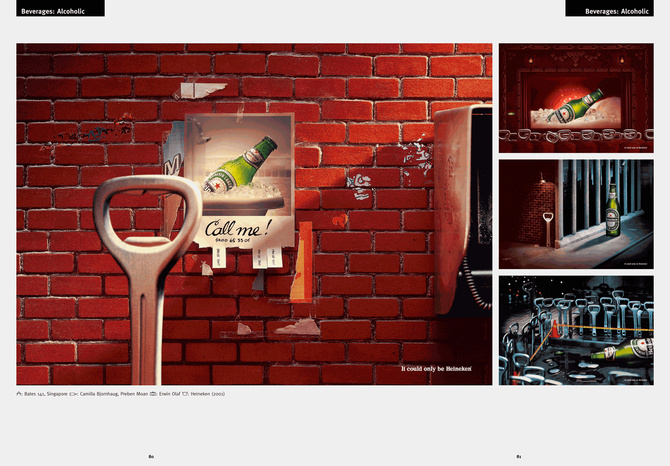 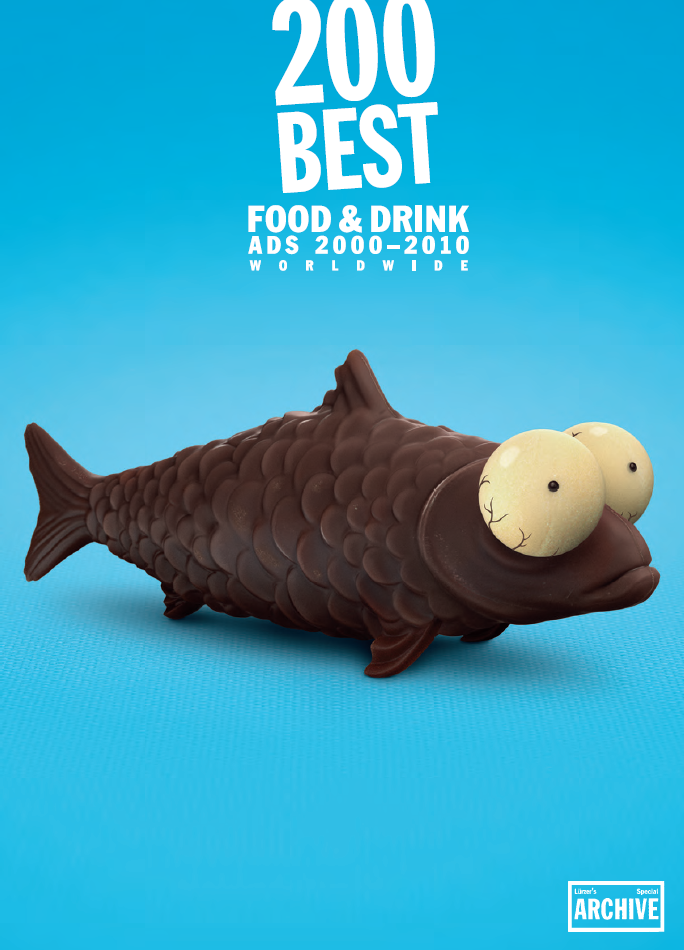 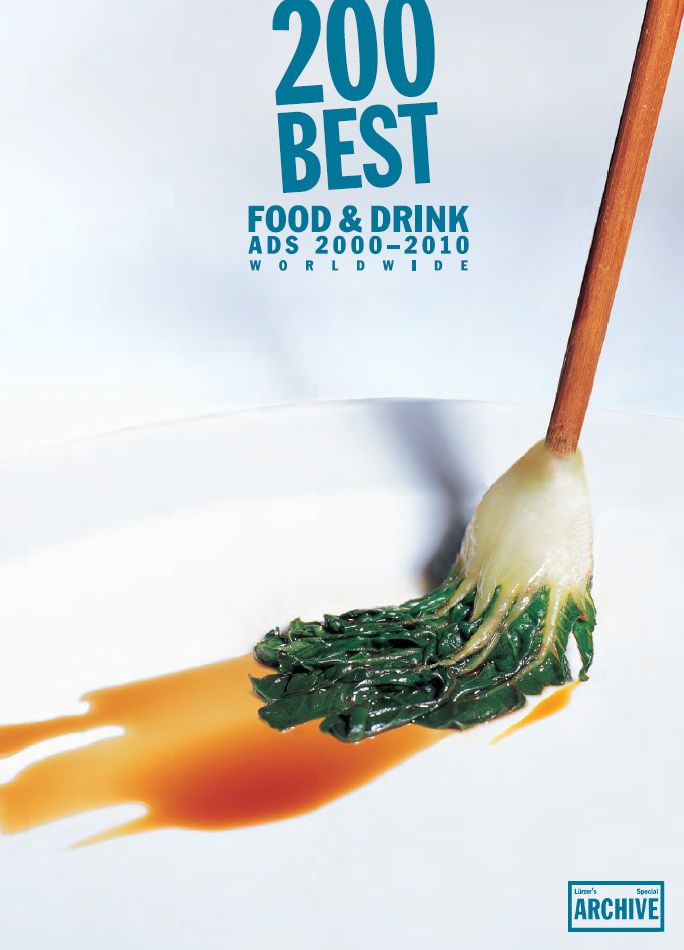 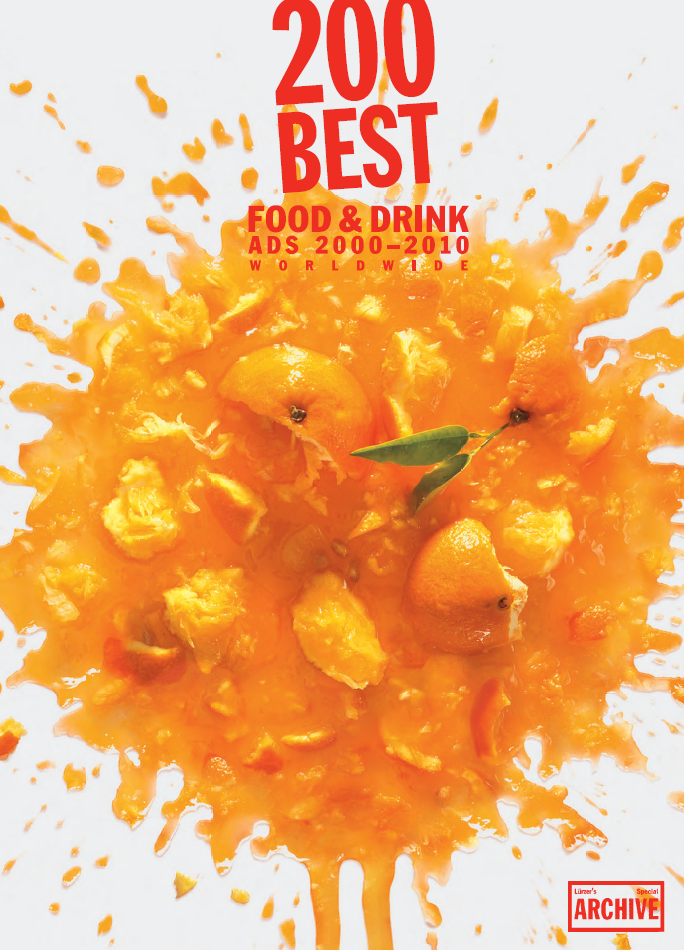 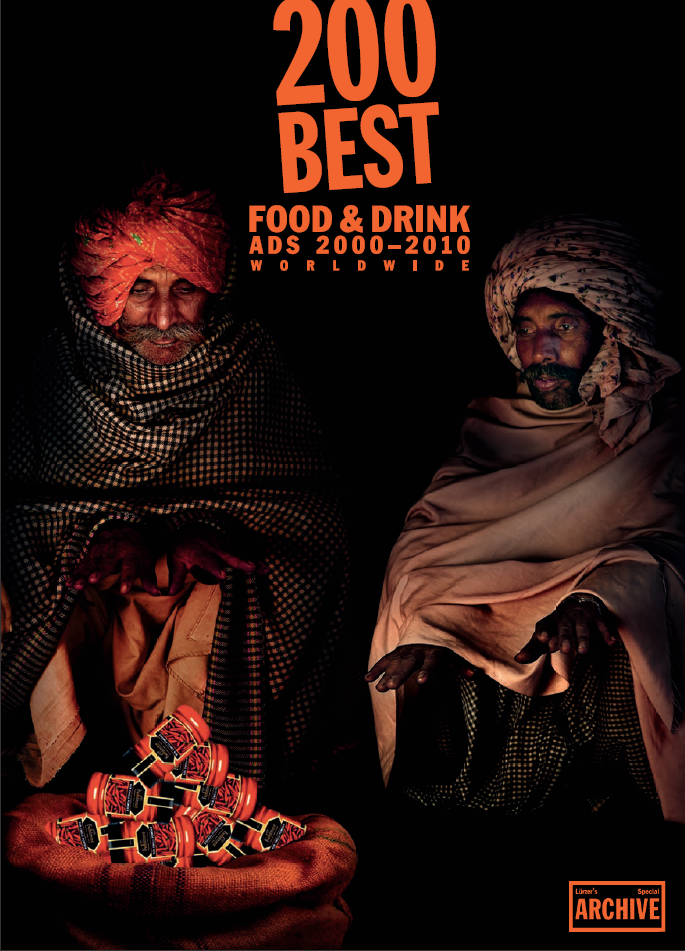 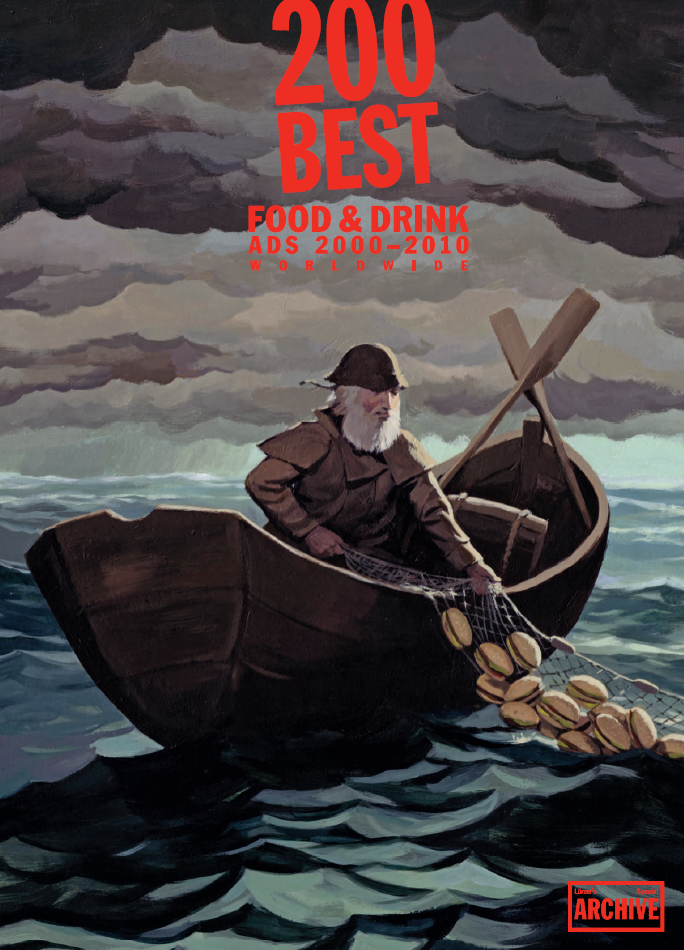