Fancy a sneak peek of our new Special? Michael Weinzettl introduces the jury for our upcoming 200 Best Ad Photographers Worldwide - which is about ready to go to the printers. 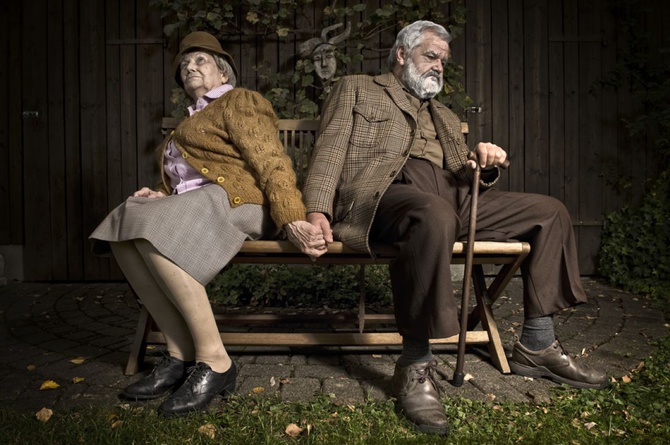 After a pre-selection of more than 8,000 entries this year by myself and Anne-Rose Schlutbohm, former publisher of French magazine Profession Photographe and a long-time collaborator on this series, it was the main jury’s turn to decide what would make the cut for the new issue to be published in along with Vol. 6/2013 of the magazine, in early November. 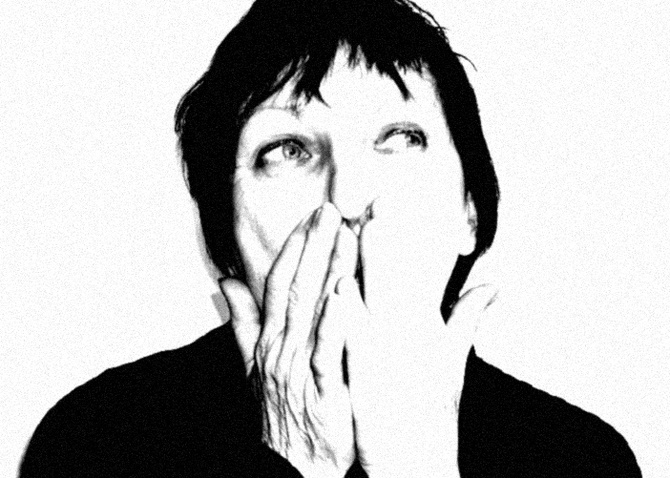 Around 530 images were selected for the upcoming Special from those submitted by ad photographers around the world. This is in fact more than were included in the last book. Our jury consisted of the following people who we should like to take this opportunity to thank: 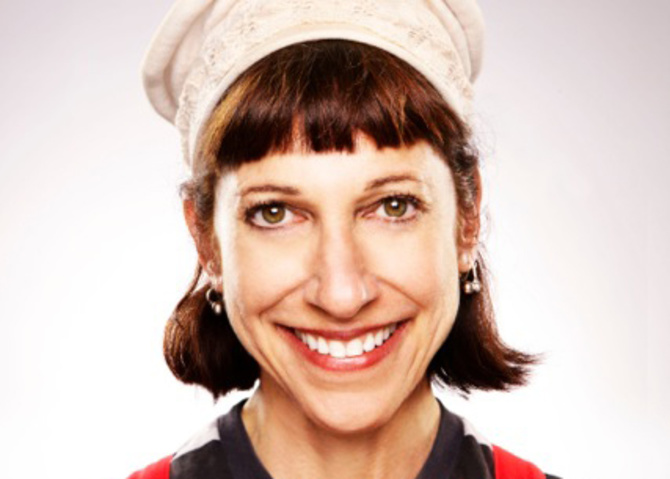 As a print producer and art buyer, Suzee has worked on about every account that has passed through the agency doors - Jose Cuervo Tequila, Polaroid, Unum Insurance, Elizabeth Arden Fragrances, Nike, Saturn, Rolling Rock, Sprint, Denny’s, the NBA the WTA and Chevrolet - to name a few. She has had the pleasure of working with such diverse talent as Britney Spears and an alligator. 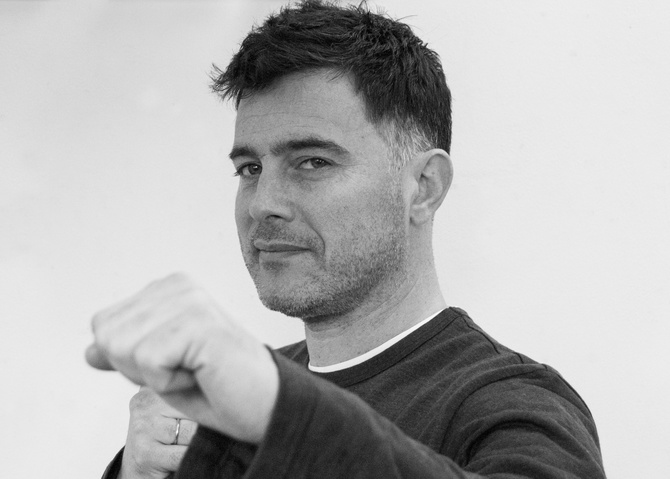 He has spent the last 26 years working at some of the UK’s best creative agencies such as Gold Greenless Trott, Saatchi & Saatchi, Abbott Mead Vickers, or RKCR/Y&R where he was ECD. Under Damon’s tenure the agency became the most awarded in the UK, winning its first D&AD pencils. He is also the only person in advertising to ever win two BAFTAs and went on to become founding member of Joint London. 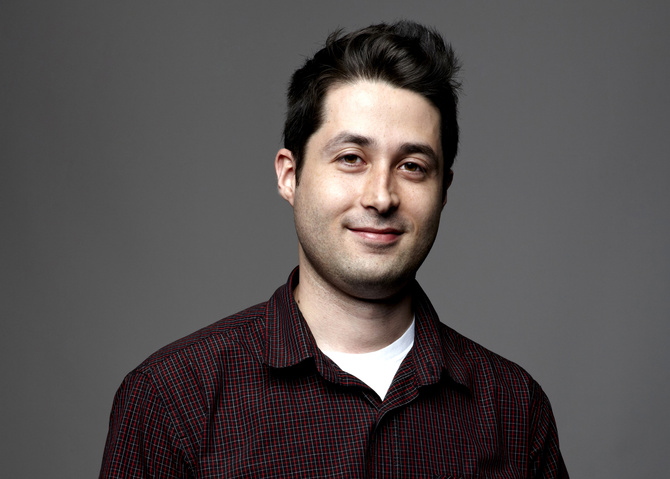 He has worked for Brazilian agencies such as Africa and Z+ in Sao Paulo, Filadelfia and Belo Horizonte. His work as an art director, digital artist, illustrator and typographer frequently features in the pages of our magazine. 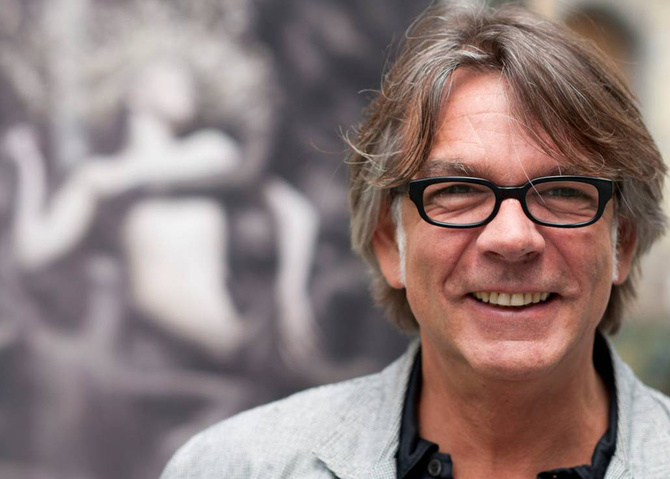 Christophe held the number one position in the Lürzer’s Archive Photographers Ranking for 2012, breaking the stronghold that Nadav Kander has held on the top position for the past 20 years. 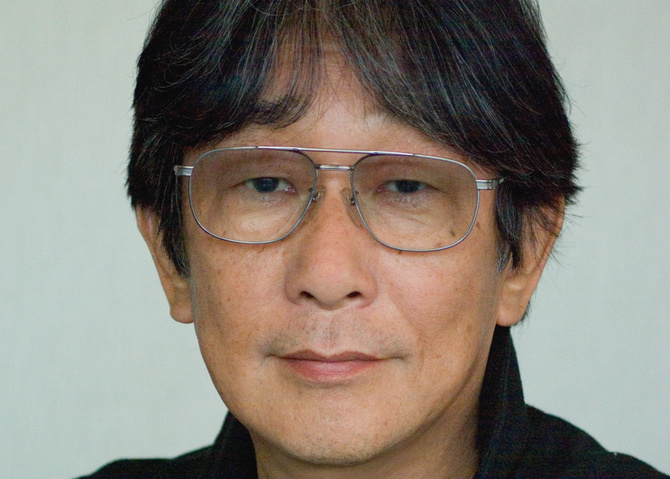 And one of the most respected commercial photographers in the Japanese advertising industry, who has produced award-winning images for multiple campaigns. 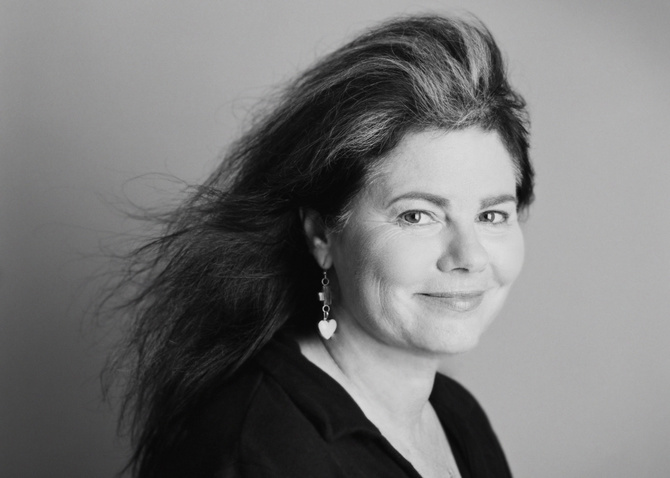 Last and certainly not least, Anne, whose discerning eyes we frequently turn to when selecting work to be featured in the 200 Best Photographers as well as in the 200 Best Illustrators series. 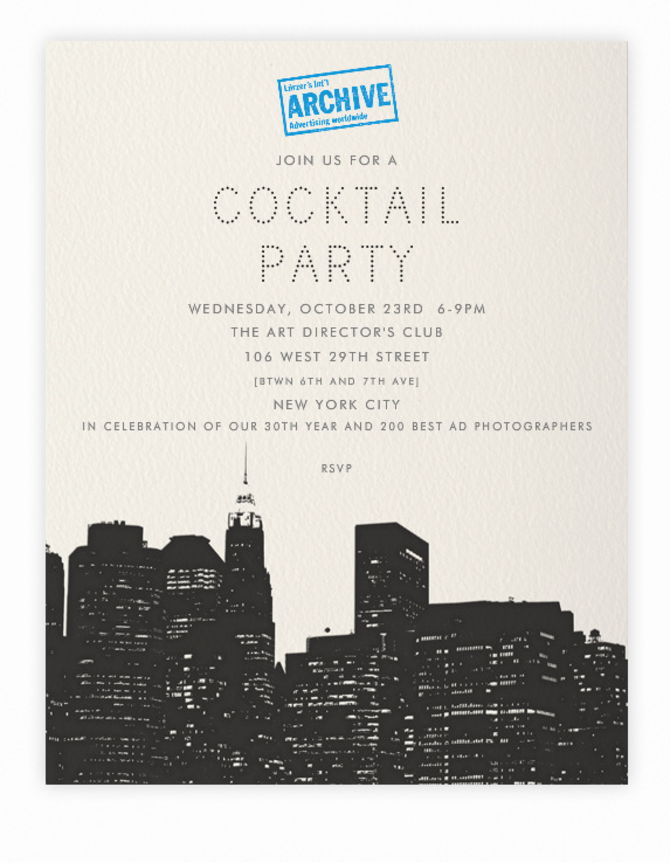 We all know that advertising photography has come to depend - to a large extent - on digital postproduction. So to those of you who might wonder in what way our photography special will differ from our very successful 200 Best Digital Artists Worldwide, which came out in late April, I can only say that the jury was briefed to focus on the photographic aspect of the image and less on the digital wizardry.

In the long run I feel that in ten years from now there might no longer be the need to do two different volumes for advertising imagery but as yet, I believe there still is – with some photographers even experimenting with pre-digital ways of doing things (if not so noticeable in advertising yet).

On Wednesday, October 23 we will be having a little cocktail party and preview exhibition of the new 200 Best book on the premises of The Art Director’s Club New York (106 West 29th Street).

If you happen to be in the New York area, we’d be delighted to have you join Lürzer’s Archive CEO Christian Lürzer and myself there.

See gallery below for a sneak peek of more images (from left to right): Christopher Wilson for Umstead Hotel, Bill Zelman for KCRW Diaries, Vikas Dutt for Incredible India, and Linda Jansen for LINDA fashion. 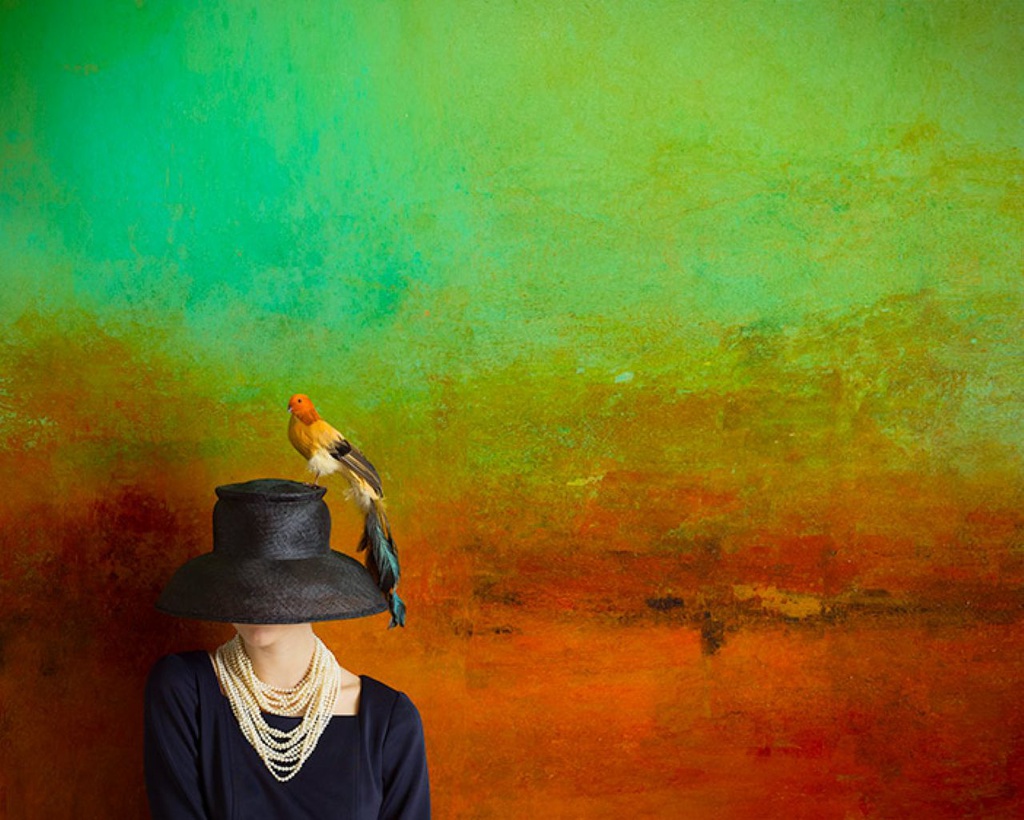 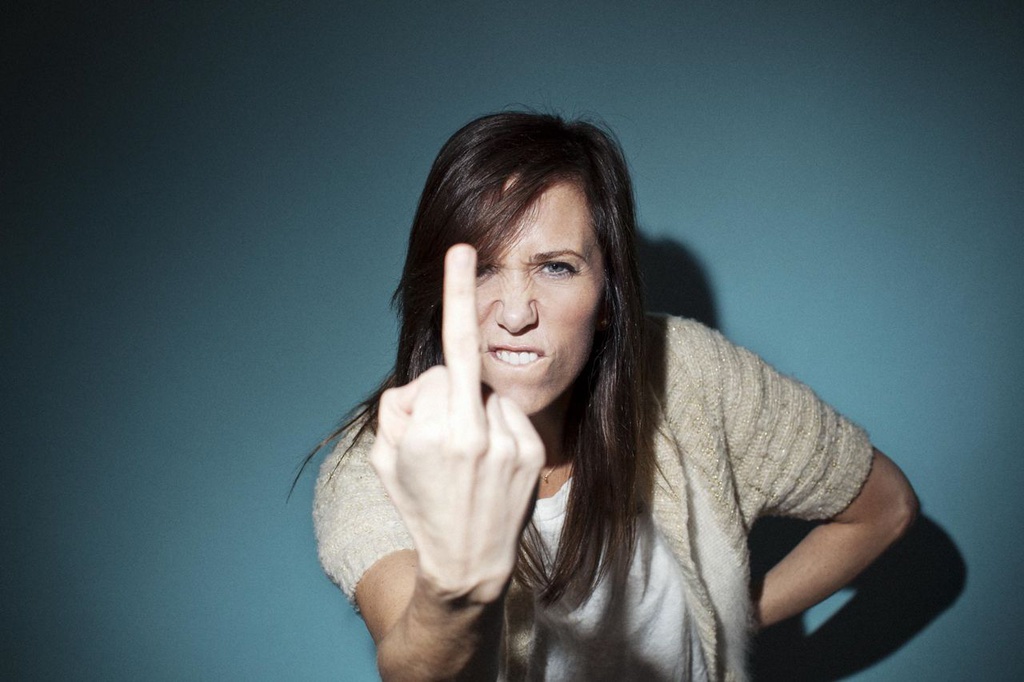 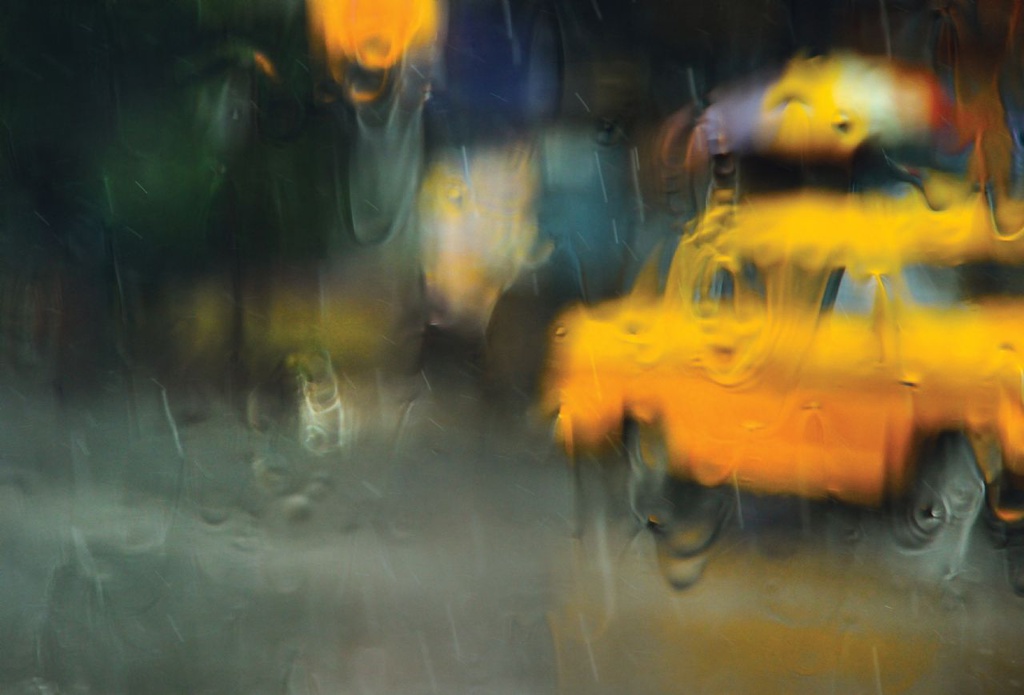 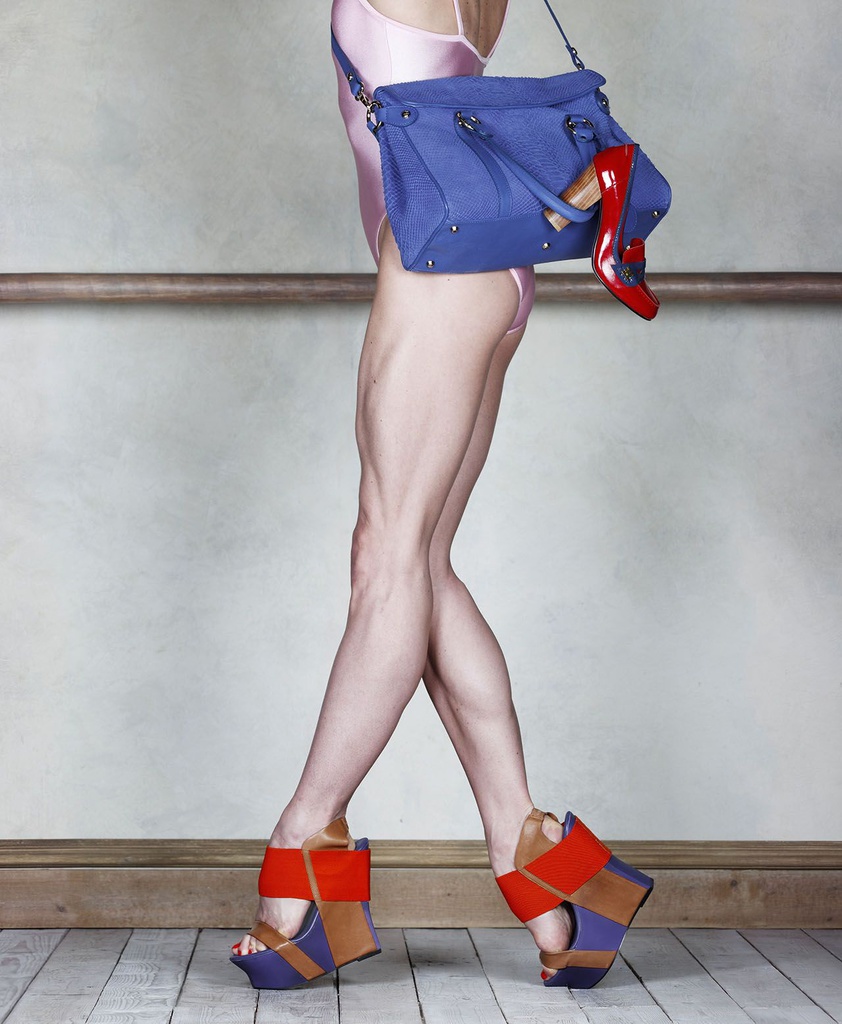