Michael Weinzettl speaks to Andrew Rawlins – the man who founded the Epica Awards 25 years ago and quickly turned it into one of the major annual advertising awards around. 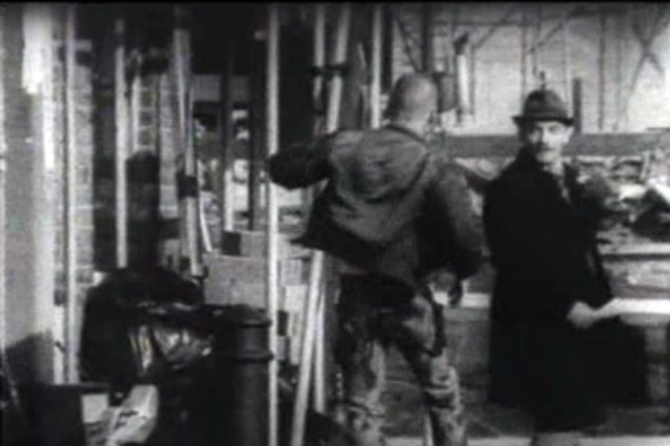 Image: The Guardian's "Points of View" by Boase Massimi Pollitt, London, won the first ever Epica d'Or. It featured in Archive Vol. 2/1986. Subscribers can view the ad in our online archive.

It was the first pan-European awards show at the time and after its first year, Andrew was approached by the people in charge of the Cannes Festival who wanted to buy it off him, giving him a sort of ultimatum either to sell it to them or, they insinuated, be crushed by their own European awards scheme in the works - the Eurobest Awards.

He first invited me to participate as a jury member in the early 90s and I must have spent those four November meeting days in Paris at least 17 times by now. What has always distinguished the originally pan-European affair was that the jurors were not creatives who - as it is sometimes suggested with other shows - basically distribute the awards among themselves. Instead, the work gets judged by advertising trade press journalists from all over Europe.

The 25th Epica Awards jury meeting also marked Andrew’s farewell. Earlier this year he sold the Epica Awards to the Adforum group and although Andrew will continue to act as an advisor for a while, he will be retiring next year. Which is why I called him up for a brief chat about this important part of his life that is about to end.

The awards started back in 1987 when Andrew was the president of DMB&B France.

“We had a poor creative reputation,” says Andrew. “This prevented us from hiring the best people and hindered our new business activities. So I was looking at all the award shows around at that time to see where we could enter our best work.

“I was struck by the fact that, at that time, there was no stepping stone between the local French awards and the big worldwide ones; nothing purely European, for example. Soon after this 'discovery' I got fired! And that's how Epica got started.”

What started out as purely European, the awards evolved and, as of this year, became international. Over the last ten years Epica gradually extended its geographic coverage to include the EMEA region (Europe, Africa & the Middle East).

“In 2012 we went global and this is because we believe that Epica's jury of journalists is a greater point of difference than the fact of being purely European,” he explains. “It's the only jury that is 100% objective in that can't award prizes to its own work.”

The first-ever Epica d'Or went to The Guardian's “Points of View” which Andrew tells me remains his sentimental favourite of all time.

“Other Epica d'Or highlights included Peugeot's “The Sculptor” (2002), Honda “Grrr” (2004), Guinness “Noitulove” (2005) and the Cadbury “Gorilla” (2006) - because the Epica jury was the first to see all these great films.“They all won their first grand prix at Epica and went on to top the Gunn Report with successes worldwide.”

I asked him whether the motivation for entering work to ad awards has changed over the years.

“I think the basic reasons for creative awards remain unchanged; they endorse an agency’s creative credentials, help them hire the best talents, attract PR, new business and contribute to a positive work environment,” he says.

“But awards have changed with the changing media environment. Long gone are the days of press, TV and outdoor only. These days, our jury spends more time looking at case films and examining on-line submissions in a variety of new categories that didn't exist 25 years ago. 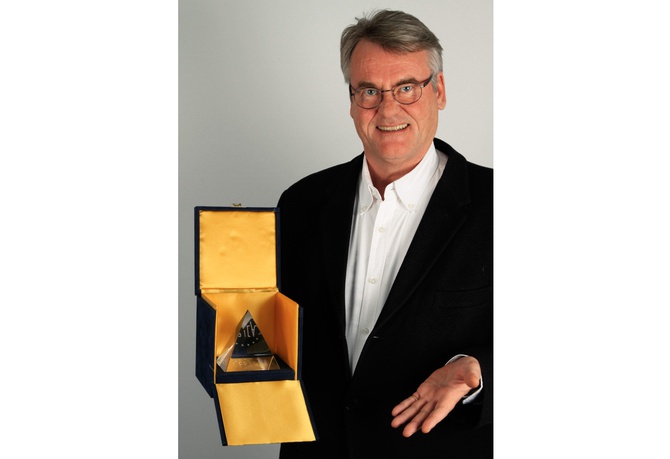 “This means that the jury's work is a lot tougher than it used to be because it's becoming increasingly difficult to identify core creative ideas and to separate them from the creative content of the case films (many of which are quite brilliant and deserve awards in their own right!).

Go behind the scenes of 2012’s Epica Awards judging process.