On Thursday 13 Dec, Stephanie Sutanto, our colleague and Associate Editor of Lürzer’s Archive set out on a long and rather complicated journey to the Cristal Festival... 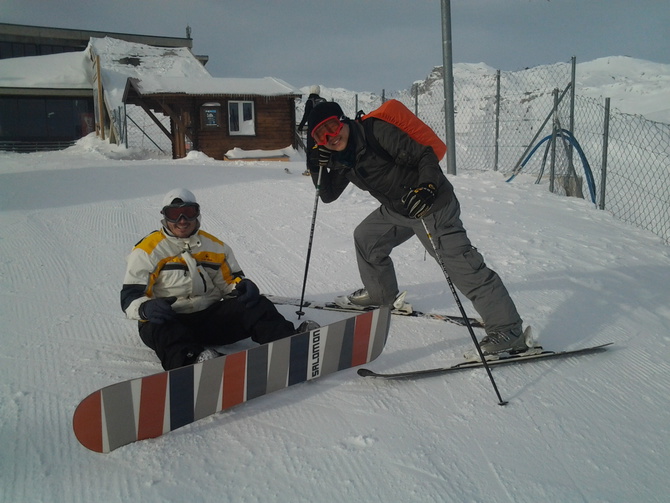 She took a plane from Vienna to Geneva, then got on a train that brought her to the Swiss town of Sion. From there, she rode a bus to Lens (in the Swiss canton of Valais with a population of 3858) at an altitude of 1,128 meters. From there, each day until Sunday, she would take another ten-minutes bus ride to the chic skiing resort of Crans-Montana, known for its breathtaking view and its 140 kilometres (87 miles) of pistes.

Not by any stretch of the imagination a skier, Stephi was there to attend 12th edition of the Cristal Festival. Its objective is “to promote European advertising creativity and to showcase a variety of work from the creative industries by means of a diverse range of competitions and through the sharing of knowledge.”

Apart from the location, what distinguishes this festival (slogan: “Take a breath of fresh air!”) from others is that juries are made up of both agencies and advertisers - such ad celebs as Erik Vervroegen and Adrian Botan, our interview partner for Vol. 1-2013, were among this year’s judges.

Stephi’s main reason to be there, however, was to present the Lürzer’s Archive Student of the Year award during the Cristal’s final award ceremony on Saturday night to Jurgen Egger and Dong Hun Lee. The two had already arrived Wednesday and spent all day Thursday frolicking on those fabled pistes.

Out of the snow, our Students of the Year 2012 told Stephi what they had been up to recently. They are at present gainfully employed as junior art director and junior copywriter at Grey, Düsseldorf - working on clients such as Febreze - and seem to be quite happy with their first agency job.

In the long run, Dong Hun Lee might return to his native Korea where he sees a developing market with great opportunities for creatives and one that is in fact aching for new advertising concepts and ideas. The Chilean-born Jurgen says he is quite happy to continue staying in Europe.

And what about the Cristal awards given out the same night? The film Grand Prix went to the brand-new commercial of the Canal+ series by BETC Paris (I suppose the successor of “The Bear”) called “Fuel for the Fans”. The spot will feature in our first issue of 2013. Its strongest competitor for the Grand Prix seems to have been Ogilvy & Mather, Paris’ “The Drop” for Perrier - a pretty awesome-looking “Barbarella as done by Jean-Paul Goude” type of extravaganza directed by Johan Renck and featured by us in Volume 4/2012.

The winner of the print Grand Prix, will be one quite familiar to Archive’s readers too (also Volume 4/2012) – The Sunday Times “Rich List 2012” from CHI & Partners, London. 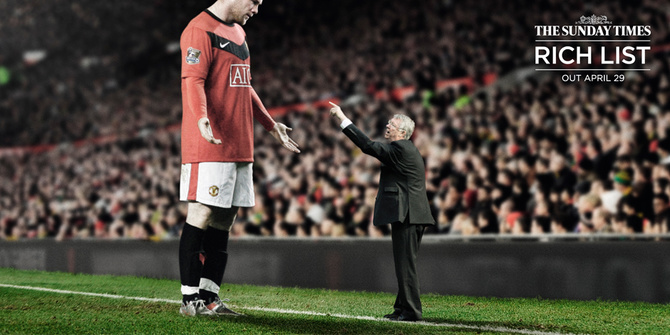 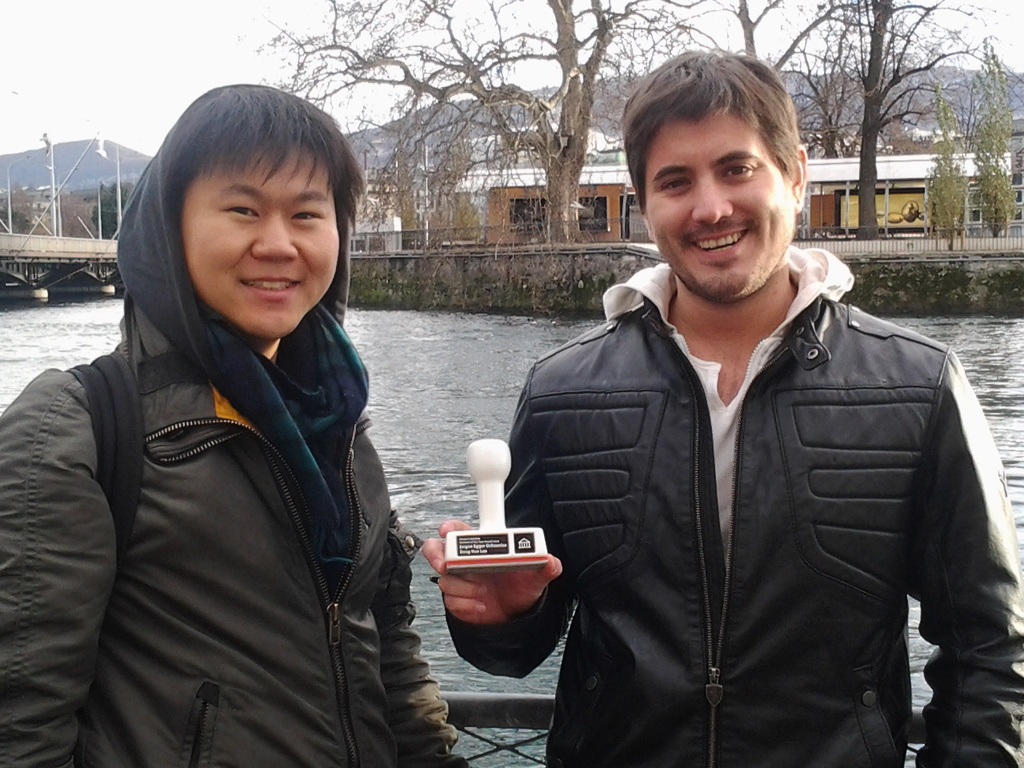 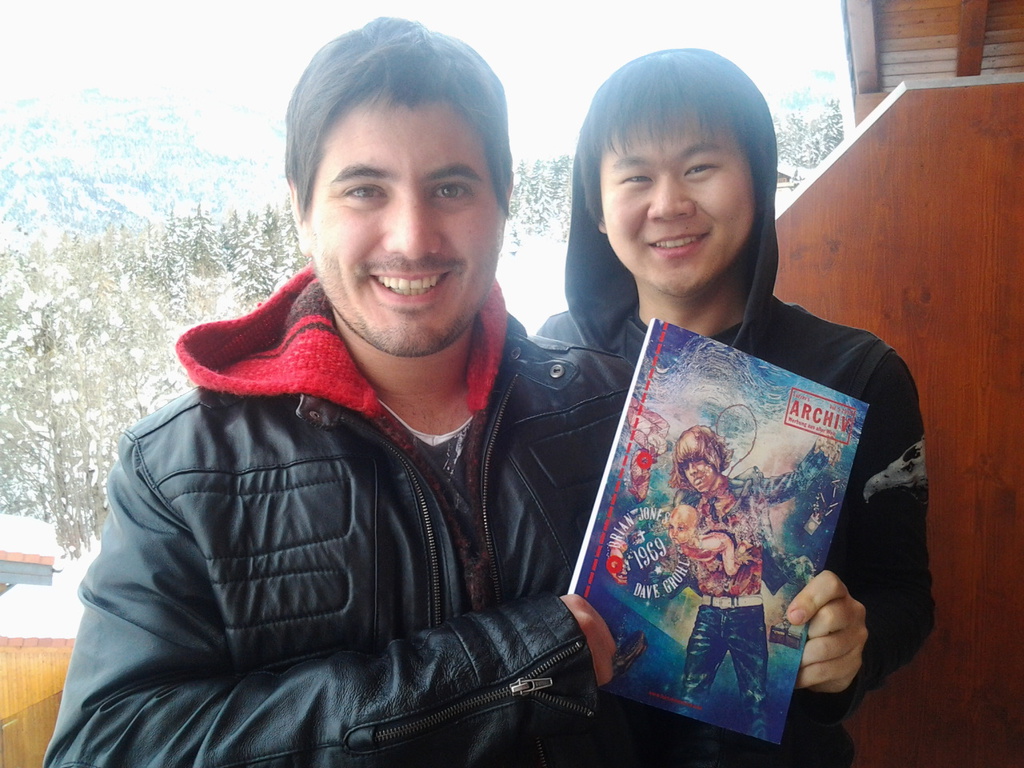 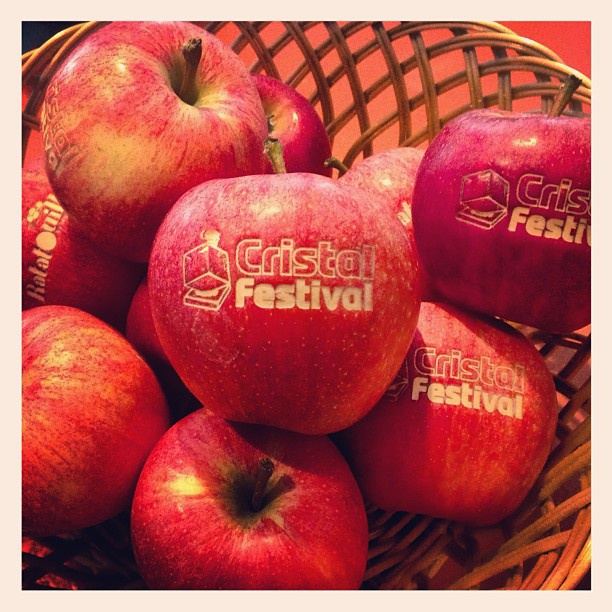 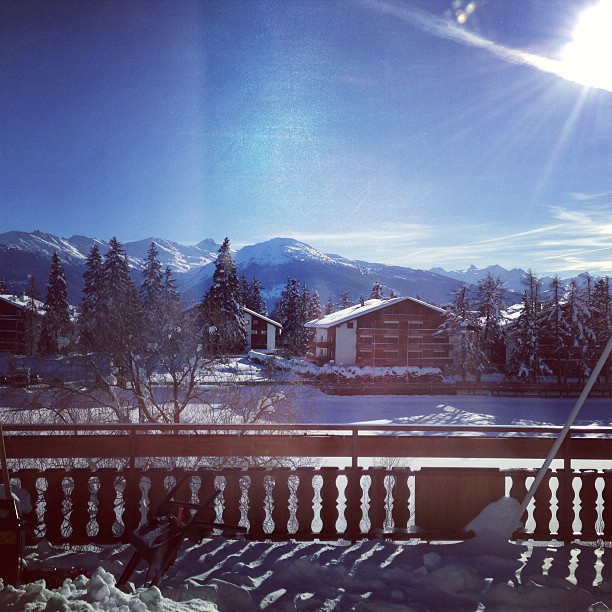 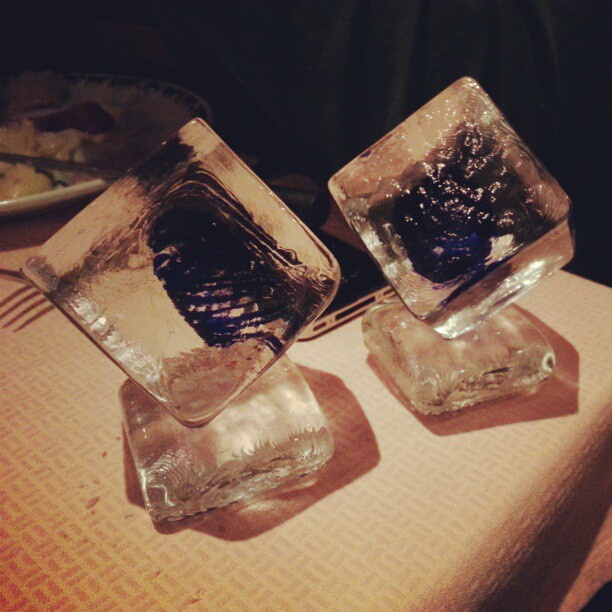 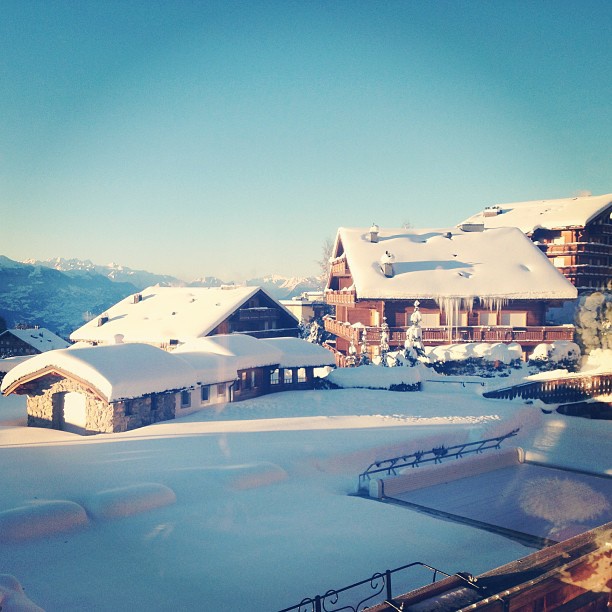 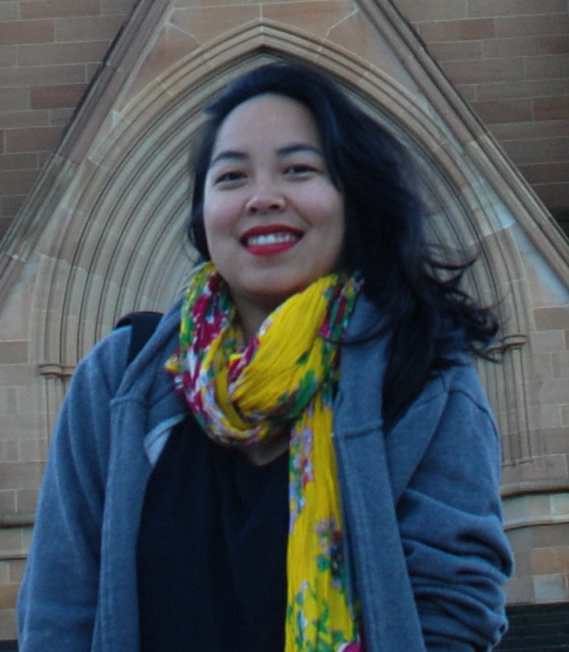