Editor-in-Chief Michael Weinzettl returns from his visit to the D&AD judging at the London Olympia and reflects on our magazine’s history with getting access to French agencies - with a possible job opportunity for an ad-scene savvy Parisian... 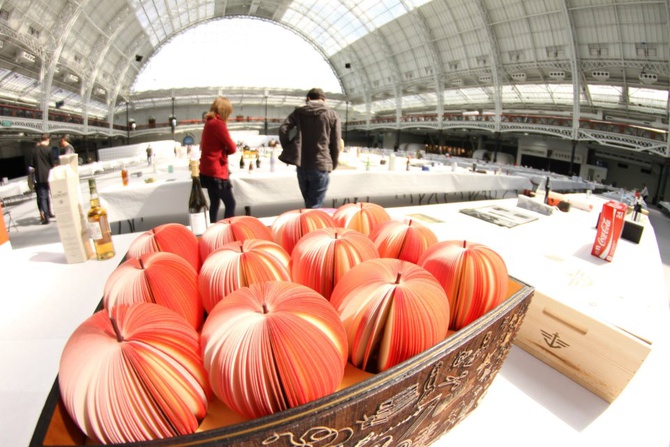 This past Monday I had the pleasure and privilege to go to London’s Olympia where the judging for the 50th D&AD Awards was already in full swing. D&AD is the awards scheme I respect most of all and believe that to get a D&AD Pencil outranks Cannes Lions in terms or prestige by far. If I were a creative, this is the award I would covet most of all.

Olympia is an exhibition and conference centre in West Kensington, built in the 1880s. Back then its Grand Hall, 450 by 250 feet, it was the largest building in the UK covered by one span of iron and glass and it’s a glorious sight to see. I have been visiting the D&AD judging for some years now, not as a judge but just to have a look at the work that was submitted (not all of the 20,000 items of course, that were submitted this year – just the press and outdoor stuff, but you can imagine that this alone gave me plenty to do that morning).

It is always a good way to measure how much of the great work done in the past year we featured in the magazine or missed out on (because it had not been submitted by the agencies.) Thankfully, I can say walking through the exhibition of the campaigns made me feel like walking through giant pages of the issues of Archive published over the past year.

Just about everything that seemed outstanding our readers must be familiar with by now – with a few, but also telling, exceptions. However, I noticed some campaigns done by Paris agencies, which I really liked and would have loved to feature in Archive but simply had not seen before and, sadly, are just too old now to put into the magazine (we draw the line at nine months).

Over the past 25 years we at Archive have found that of European agencies alone­ French agencies are enormously difficult to get at. The protocol of how to approach French creatives (or creative directors) is, to put it mildly, byzantine. You have to get through a whole throng of secretaries, PR ladies, legal advisors and who else – a majority of them perfectly (and proudly!) ignorant about our magazine and unwilling to even listen to anyone who doesn’t speak French fluently.

All this has certainly improved over the past decade and nowadays you might actually get through to someone who deigns to speak English to you. There have, of course, always been notable exceptions: We never had the least problems of communicating with Fred & Farid for example, or Publicis, or TBWA Paris (at least when – one of my heroes in advertising – Eric Vervroegen was still in charge of creative) or BETC Euro RSCG (until about a year ago with the formidable Heloise Hooton in charge of communications before she moved on to W+K, Amsterdam.)

As for the rest of them, well, we realised many years ago that we needed to have a contact from Archive actually located in Paris to court and pamper the ‘divas’ among French agencies on a constant basis in order to get work out of them.

For a long time, maybe 15 years or so, this was a job done splendidly by Dominique Lefur, who showed up at the agencies, chatted with the creative director (as well as the creative secretary or whoever else was in charge of submitting work for awards) and in other words managed to establish a personal relationship with them.

Unfortunately, he has loads of other things to do now than go through these rituals and the result is that since he left we don’t really get all the French campaigns in that we would like to feature. Which is why, if any of the readers of this blog happens to live in Paris, is reasonably well informed about what’s what in the French ad scene and is looking for a little part-time job, we’d be very happy to talk to them about working for us. 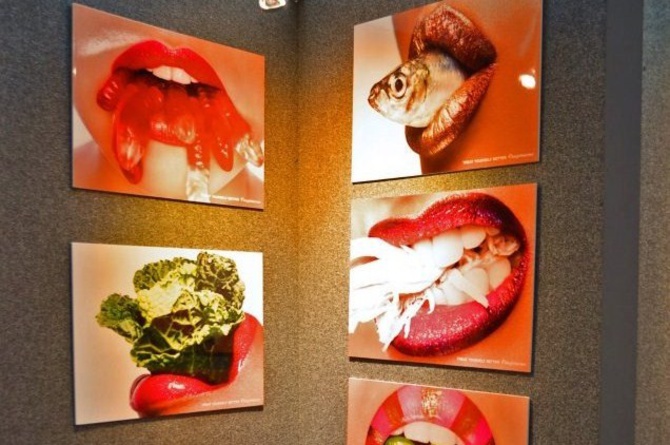 Image: Weight Watchers' campaign by Fred & Farid at the judging set-up (which just happens to be on the front of Vol. 2/2012 of our magazine!) 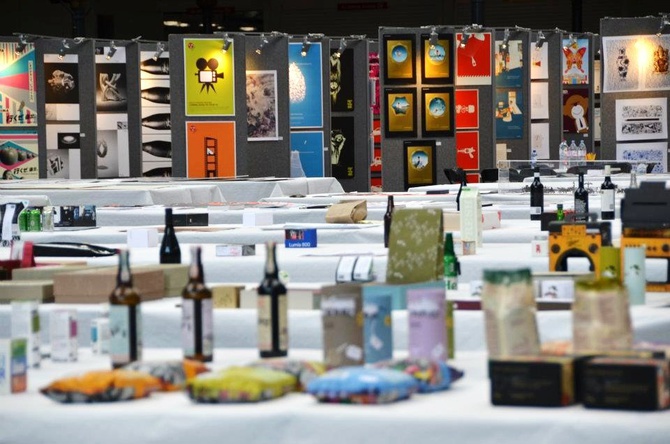 Image: Thousands of entries waiting to be judged at the London Olympia 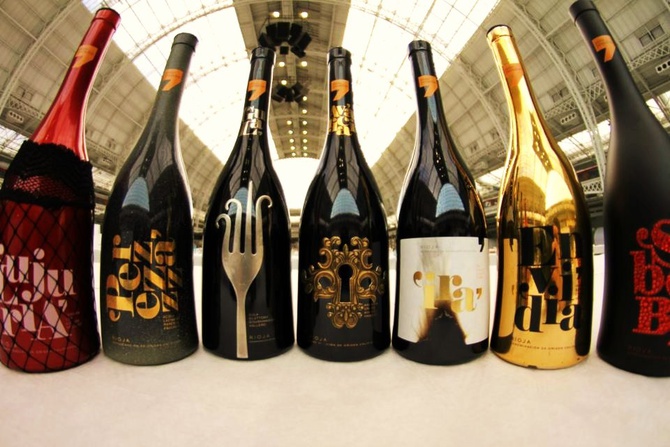 Images courtesy of D&AD. See more on their Facebook page.