Our Editor-in-Chief, Michael Weinzettl, on Facebook’s recent Timeline feature and some exciting plans for a new book that will tell the history of the print magazine through its covers.

I don’t know about you but I loathe Facebook’s new look. I don’t give a damn about all that privacy stuff. I think it’s wonderful that you can look at a person’s history (however fictitious it may be - ­ sometimes the mask tells you more about a person than the face and all that). I do appreciate the big landscape cover image top but the double column drives me crazy.

There is, however, not much anyone can do about it since Timeline’s design is of course dictated by Facebook. Mashable shows some examples of how big brands are struggling with the new layout. Despite the cheery tone of this guide, which says: “companies have endless opportunities to refresh their social media strategy” and that it is “a huge opportunity for brands that want to tell a more engaging and authentic story”, to me, none of the examples shown have really been able to make the layout bearable.

One of our international sales representatives, Diana Dragomir, who is also our number one expert on Facebook and uses it more than anyone else I know, tried to encourage me, telling me that we can surely expect  improvements in this area, so let’s just hope for the best.

One thing Timeline does offer of course is the nifty opportunity for us at Archive to show off all of our 158 covers since the magazine was founded back in 1984. There were only two issues back in the founding year and it was necessary to cheat in 1985 by publishing a double issue, Vol. 5+6/1985, as the year had run out before enough campaigns worth showing had been collected.

If you want to know more about these ancient times, I refer you to my 'Letter from the Publisher' in Vol. 3/2012 of Archive coming out next week. From 1986 onwards, Archive managed to put out the six issues a year as had been Walter Lürzer’s original plan. The first issue I worked on was Vol. 2/1987 and when I look at the individual covers from those 25 years they have the same effect on me as madeleines had on Proust (this is a cliché of course, and a pretentious one at that, but as clichés are wont to, it immediately springs to my mind and refuses to let go).

With almost all of them I have sudden and total recall of the circumstances surrounding each cover, whether Walter Lürzer­ who as publisher had the final say of course ­ liked or hated the suggestions I made and the often lengthy discussions I had with him about them.

Looking at the covers on Facebook’s timeline I had the idea of publishing a book which could be a kind of history of Lürzer’s Archive told through its covers, with some of the memories I have about each and every issue and how I feel about them today. We hope this book will be out in time to make a nice Christmas present for our clients and associates and also be available for anyone else who might be interested. 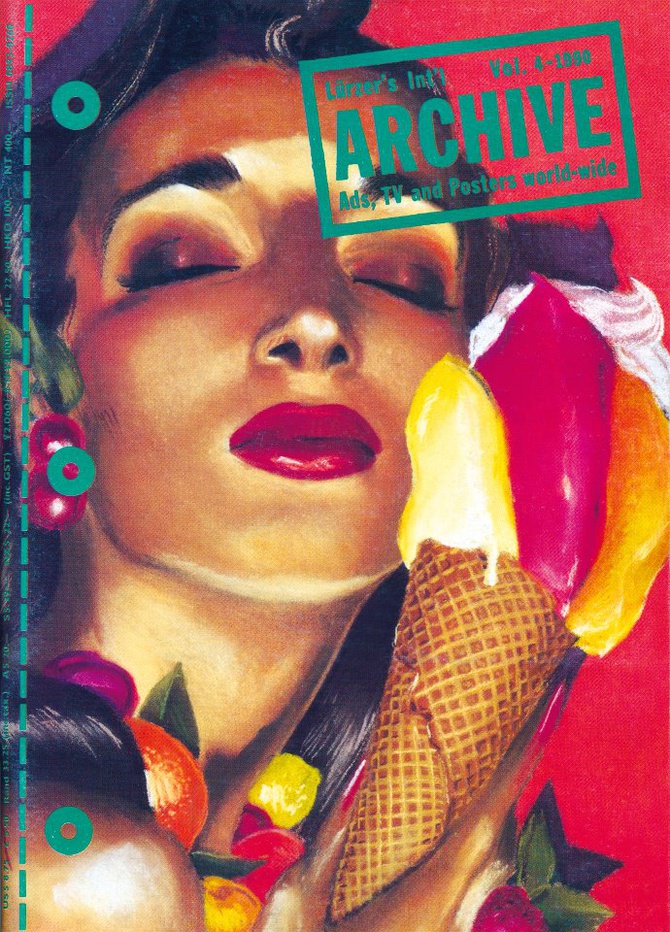 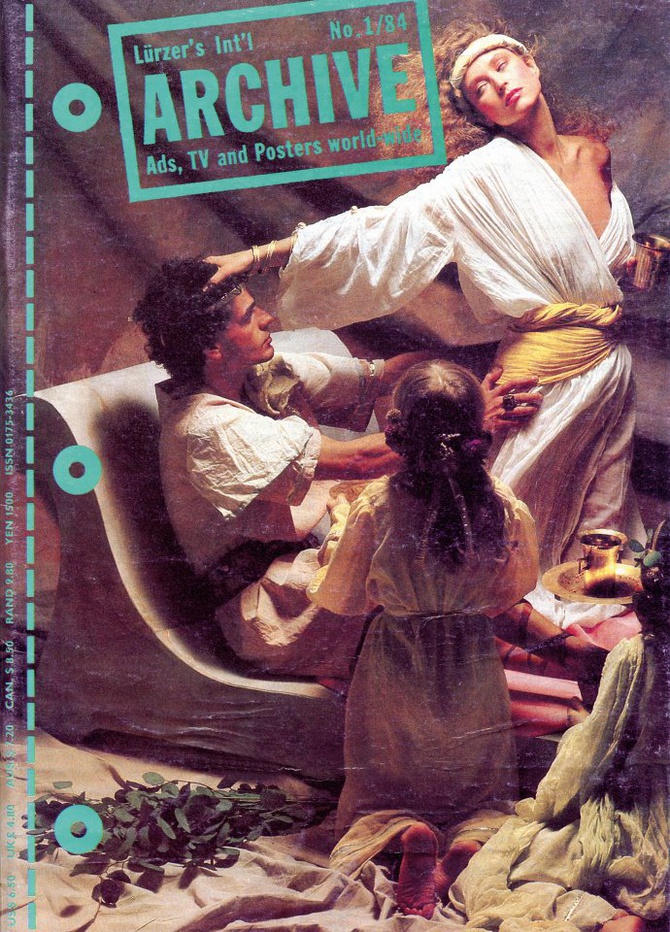 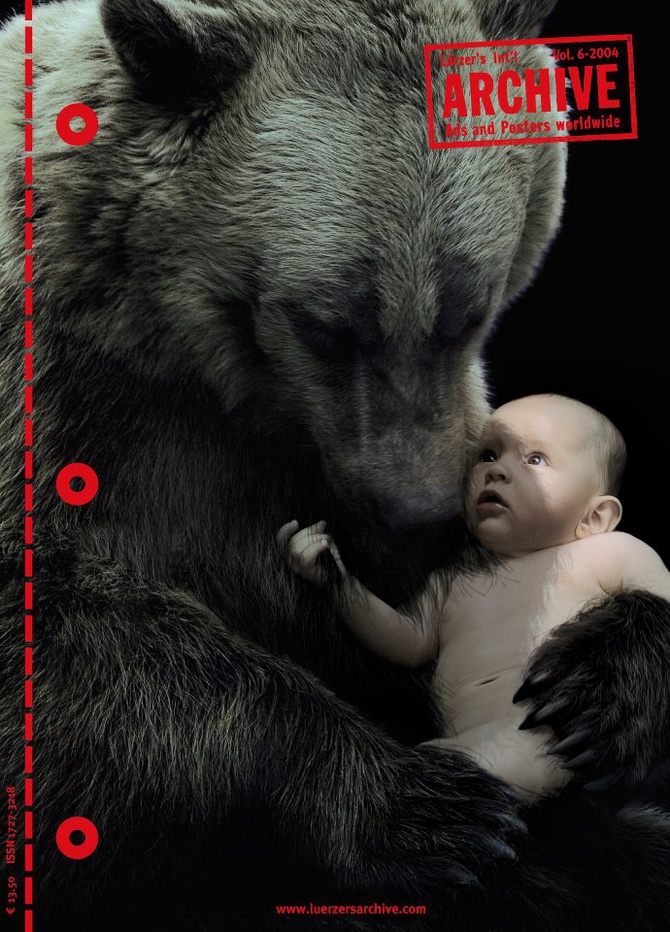