Readers of Archive will not be strangers to the work of Milk, Vilnius. Antonio Bechtle of the Lithuanian agency talks about ‘human advertising’ and the budgets of small markets. 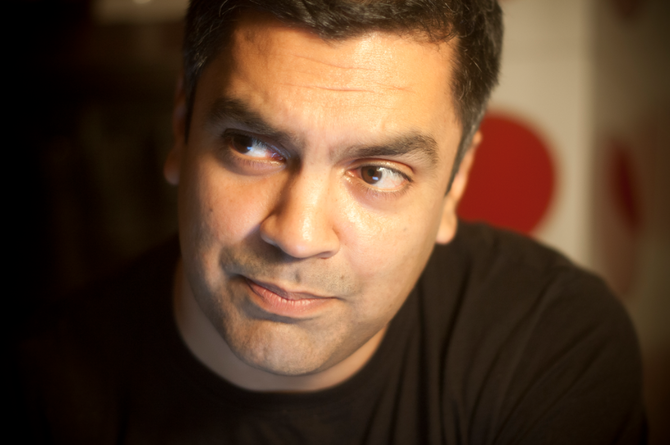 I have a confession to make: I know very little about the Baltic States. I haven't read much about them other than the parts about it that figure in Jonathan Franzen's "The Correctiona" or (in what is one of the English writers I treasure) Barbara Pym, who, in her posthumously published diaries, tells of an extended stay abroad there as a student before WWII.

Ivar Kaasik, a friend and Estonian painter who lives in Berlin, once told me that in the summer, when it gets up to 19° C in Talinn, his countrymen start complaining about the infernal heat. So much for my knowledge of Estonia, Latvia, and Lithuania.

I am, however, familiar with the work of .Vilnius based agency Milk who is only five years old but whose work we have featured in Lürzer's Archive eight times. Recently they contacted us with some pretty cool ideas for a campaign for this magazine - the full execution of which you will see shortly. 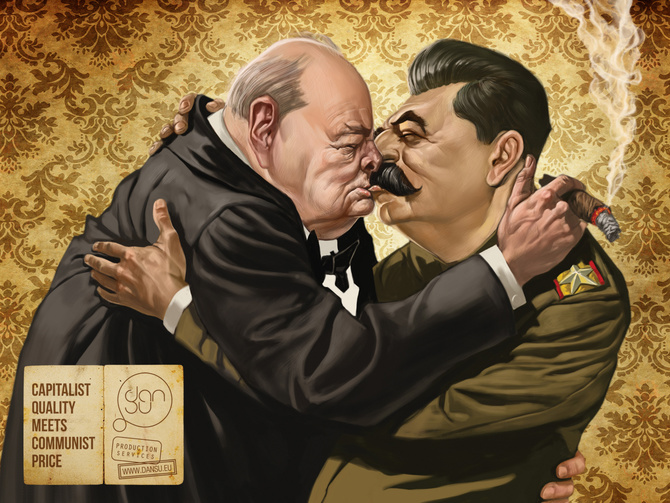 In the meantime, I asked Antonio Bechtle, their senior copywriter, to tell us a bit about himself and about his agency, Milk, which with a staff of less than 20 has managed to create quite a splash all over Europe. I'm writing this from Paris, where I'm currently on an Epica Awards jury - the jurors of which are ad journalists from all over Europe. Those I've asked are aware of Milk's work.

Antonio is originally from the Peruvian capital, Lima. After studying linguistics and literature he started his advertising career as a copywriter at Leo Burnett, Lima, later switching to JWT in the same city as a senior copywriter.

He then went to England where he stayed for almost five years working, of allplaces, in a warehouse. “This allowed me to meet real people and have the same needs that they have in a normal lower middle class,” he tells me.

“I definitely saw advertising in a different way since then. Different people have different needs, and advertising should be aware of that."

While in England he made some friends who invited him to their home country, Lithuania. He got a job at the Vilnius branch of Y&R and finally joined Milk as a senior copywriter.

"I fell in love with the country,” he says. “After visiting it around nine times in two years, I decided that it was much more practical to move here instead of keeping coming and going."

When asked about budgets, Antonio tells me: "The big challenge for me was to try to work with the limitations of a market even smaller than the Peruvian one. And, being a big fan of what I called ‘human advertising’, I found in it a way to do world class ads in a country without a big advertising tradition.

“Lithuania is a post-Soviet country of three million in so called New Europe. The small market prohibits big advertising budgets and is not unique enough for the international clients to consider doing anything else but adaptations.”

To Antonio, this is both an advantage and disadvantage. It limits you a lot, but on the other hand limitations trigger creativity. In a way, human advertising is itself a creative solution to the problem of being small.

Human ads are based on the content rather than the form, so they depend less on costly things like special effects or celebrity names. The biggest challenge for Lithuania is to establish its creative tradition and appear on the map by delivering a world class quality.

Milk has so far surely managed to come very close to mastering this challenge.