Turkish advertising is no stranger to previous covers of Lürzer's Archive. 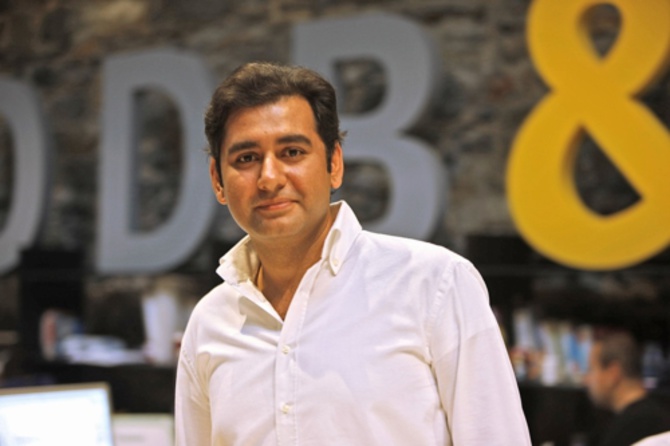 Since we put our five cover options for Volume 6/2012 up on Facebook last week, 3,000 'Likes' (at the time of me writing) have been showered on them – making this the most popular cover vote we've had to date.

The clear winner this time around was "Desert Challenger" from DDB&Co., Istanbul's single ad for the KTM Challenger motorbike which got 1,425 votes. It was followed by the "Chicken" for constipation remedy Dulcolax by Rep/Grey, Bogotá, which reached 1,000 'Likes'. Guinness (ABV BBDO, London), Hornbach (Heimat, Berlin) and Amnesty International (TBWA, Paris) tow behind with 222, 220, and 128 "Likes", respectively.

We spoke to Karpat Polat, ECD of the Turkish-based agency to congratulate his ad being voted by our Facebook fans as the next cover of Archive.

"The brief was to communicate the new KTM 450 Rally as the most powerful motorbike in the desert," he said. "The ancestors of this superbike were all the winners of Dakar Rallies for the last three years. So we came up with the idea of using the desert as a background. In order to show the power of it, we decided to use the cliché image of the ignition of a rocket, which is the most powerful vehicle on earth.

"As for the execution, it was quite difficult - mainly, because we wanted the audience to see two things at the same time. First of all, a rocket shooting up into the sky with full power and, equally, the KTM 450 taking off as fast as a rocket in the desert.

"We carried out the execution of the desert in such a way that it would also look like a misty sunset. We used a bird's eye view and a lot of different lights in order to emphasise that double meaning. There you have it: it was a big challenge, but after all it is an ad for 'The Desert Challenger'." 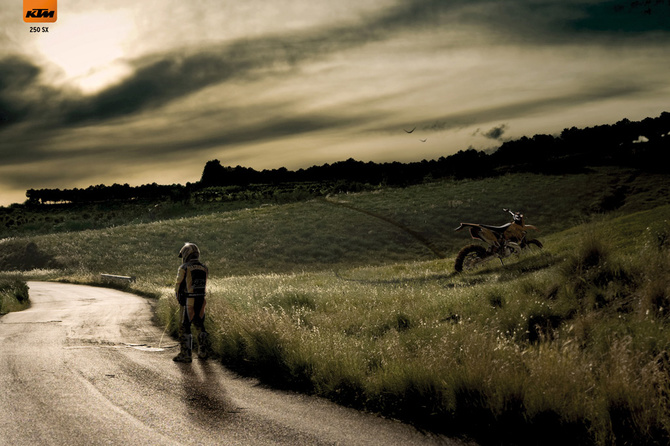 KTM bikes by DDB&Co, Istanbul, is no stranger to the magazine. There are five KTM ads from the agency to be found over the years in our online archive, dating back to a rather witty print from 2009 featuring a biker stepping away from the off-road of a beautiful field, where he has parked his motorcycle, to take a pee in the middle of a country lane.

This also is not the first time an ad created in Turkey has graced the cover of Lürzer's Archive magazine. For Vol. 1/2011 we had the 'military' sheep from a campaign for Google Turkey by Grey, Istanbul, which played with typos that could easily turn battleships into 'battlesheep'.

And then there was of course Vol. 4/2010 with the first ever Turkish cover in the 28-year-history of Lürzer's Archive. It was taken from a campaign for CNN Turkey - also by DDB&Co.,Istanbul. We hear our Russian distributor tended to keep this issue under the counter. 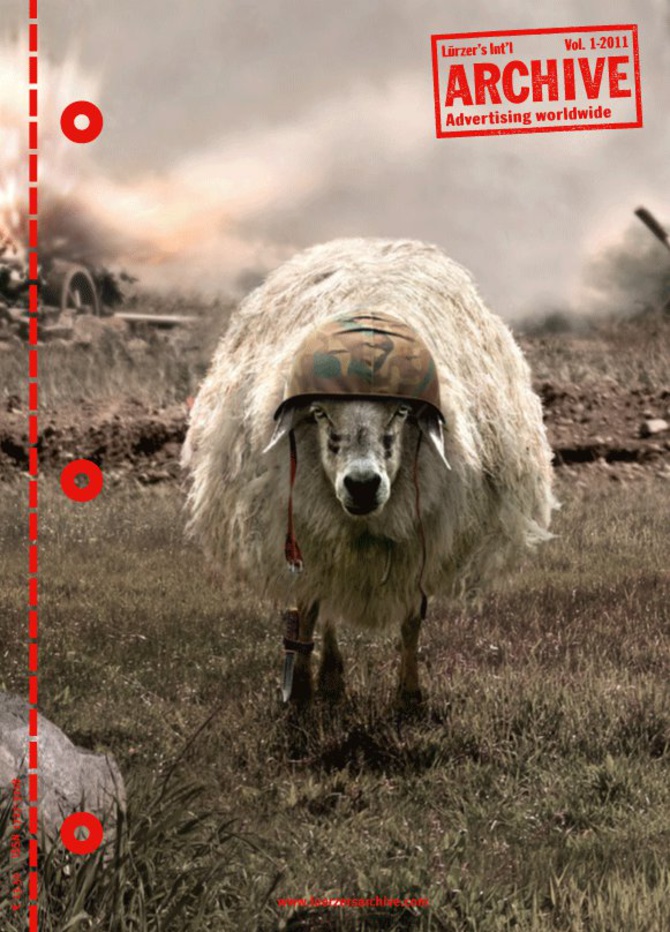 Image: Google Turkey "Did you mean battleship? We know what you are searching for, even when you don’t." by Grey, Istanbul. Featured as the cover of Archive Vol. 1/2011. 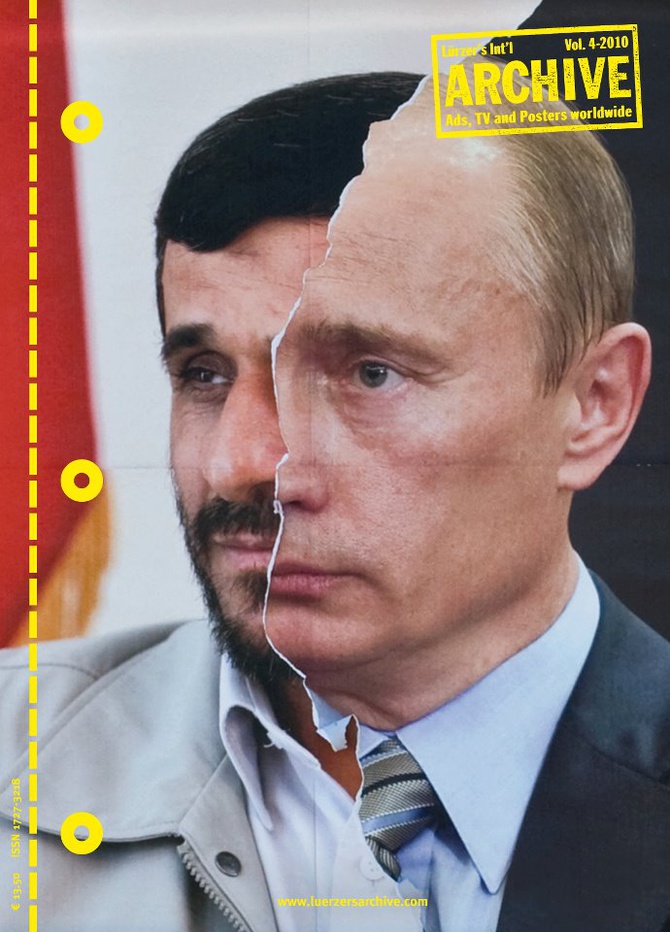 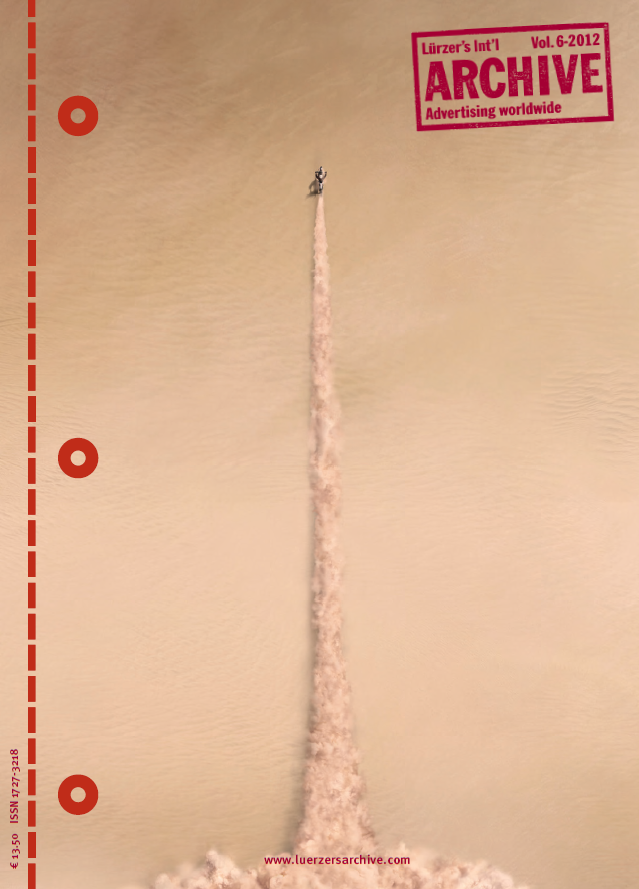 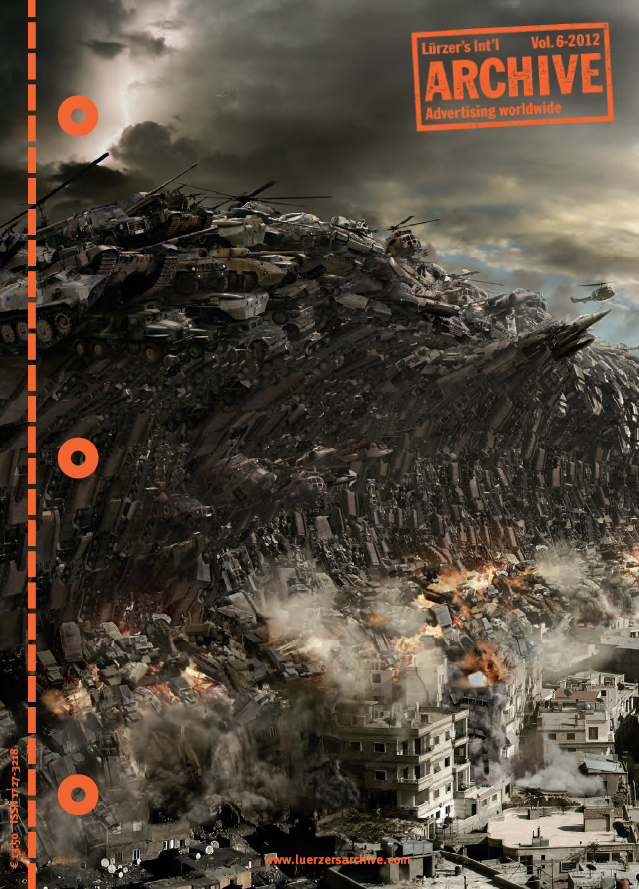 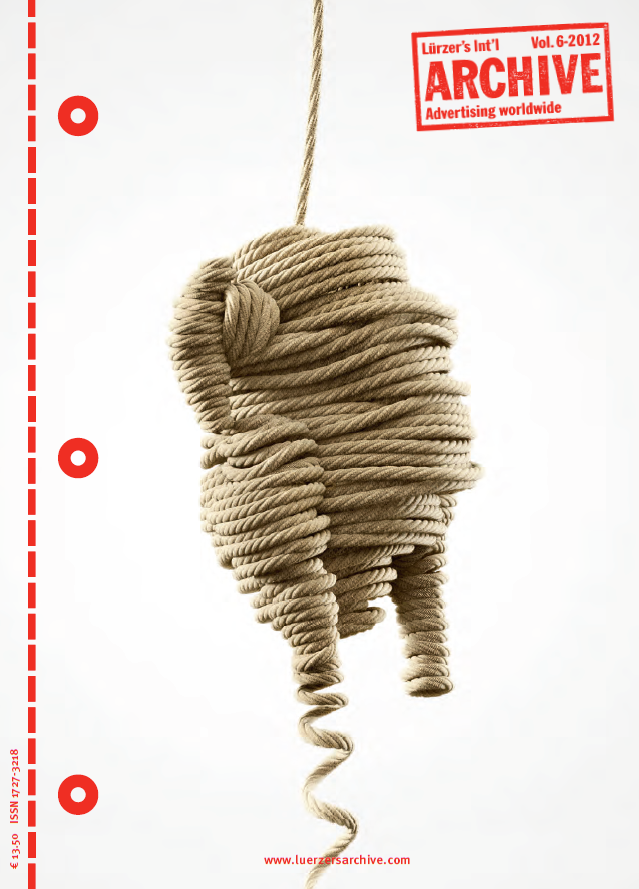 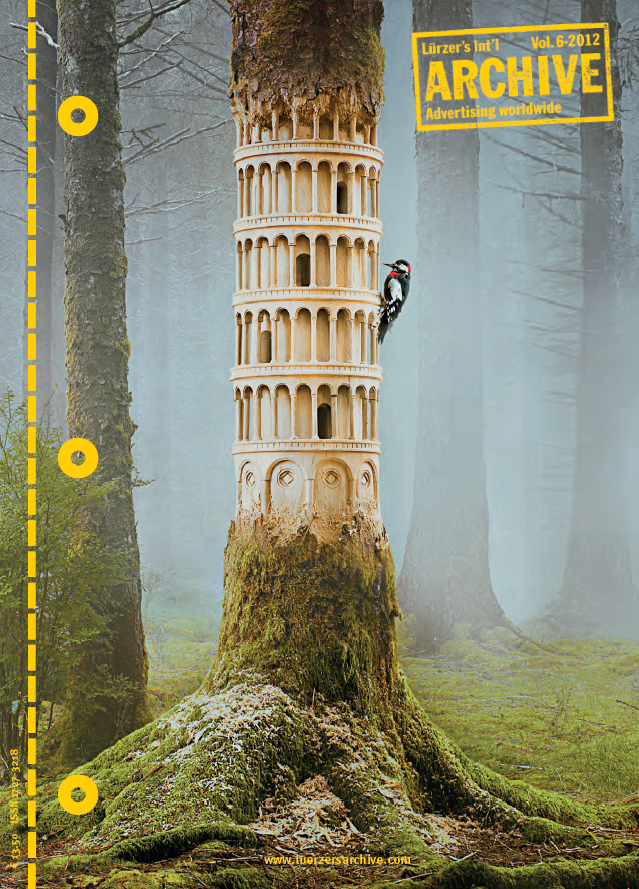 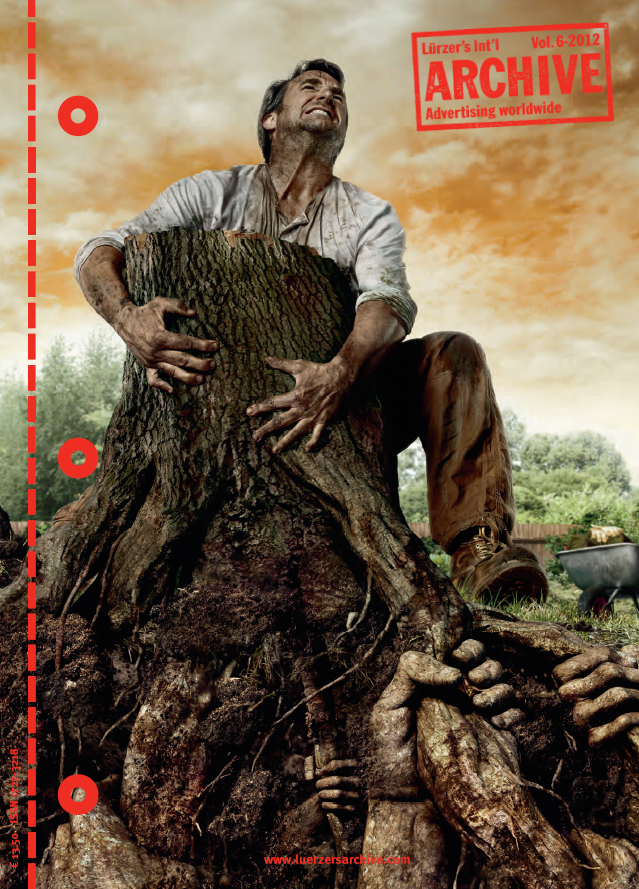