The photographer whose work appeared on the front of Lürzer’s Archive back in 2002 is back – and making it straight to the cover of TIME magazine.

In 2000, I was invited by the Art Directors Club Germany to act as a kind of plagiarism watchdog in their annual festival, then taking place in Berlin (an unexpectedly unpleasant task I must say but more on this another time). I was living in Frankfurt at the time, the then headquarters of Lürzer’s Archive since back in 1984.

While in Berlin I met a young photographer, Olaf Blecker, who introduced me to life in Berlin, especially the nightlife, which hadn’t quite yet become the touristic commodity it is today (with hordes of young tourists from all over the world descending upon Berlin each weekend to party at clubs such as Berghain). 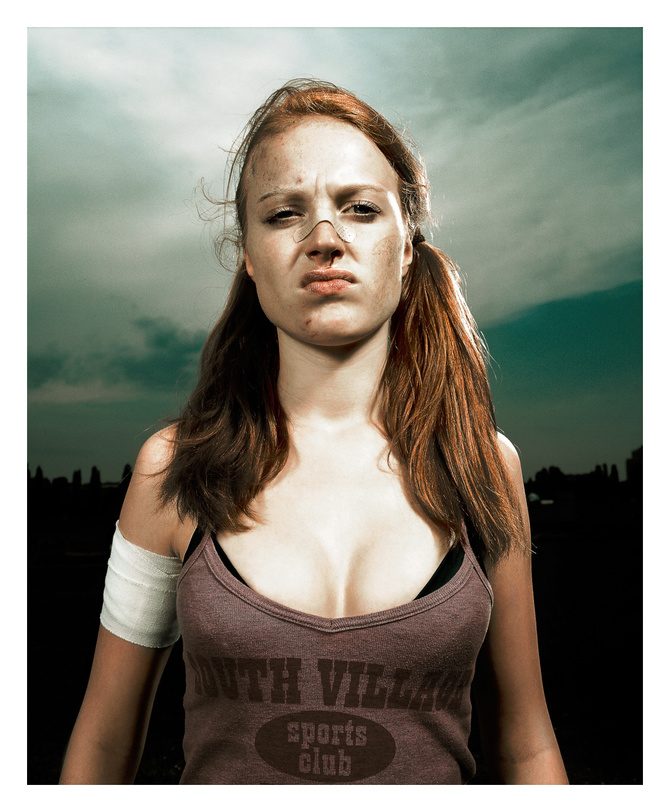 Image: "Scratching, biting, lying - for the Cheerleading Cup: Those who find this too rough can always play soccer." Campaign c/o Heimat, Berlin, for a soccer tournament between advertising agencies sponsored by German women's magazine Maxi.

I also visited Olaf’s studio a few times and he showed me his portfolio. I was struck by the originality and particular vision of his work which had received relatively little exposure at the time. He got odd and badly paid commissions from time to time to shoot and art-direct covers for albums by Sony Germany’s national acts - but that was about it.

I encouraged him to branch out into advertising photography and let me know as soon as he had done any campaigns, as we might be able to feature Archive magazine. For a while there was nothing. But then he somehow got a job shooting the photo for a one-off ad - a rather low-key affair - by Berlin agency Heimat. It advertised a soccer tournament between advertising agencies sponsored by a publishing house.

I loved the ad, featuring it in Vol. 4/2002, and also included it among the five cover suggestions I used to send to Walter Lürzer for him to make the final decision. Normally, this involved lengthy (and fascinatingly wide-ranging) discussions about the merits of each and every suggestion I put forward.

That time, however, no such thing: He wanted Olaf’s image on the cover. He also had this particular photo framed and displayed in the Salzburg villa he shared with Barbara for the years up until his death in 2011.

What followed was an almost meteoric career in commercial photography. Olaf shot a wide range of high-profile campaigns for ad agencies from all over the world. He had a hallmark style of lighting, which would become a signature - making it easy to recognise his work on posters and in magazines from all over (and was subsequently copied by many a photographer in Germany and elsewhere). 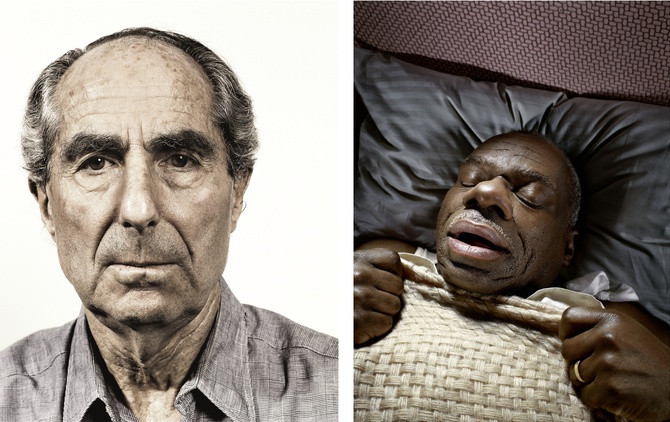 He was also inundated by requests for editorial work. In the years that followed he was asked to portray a whole range of public figures (including the then German chancellor Gerhard Schröder and such towering figures as Philip Roth (for Du) and Neil Young (for Details). He even did a form of home story of Ivana Trump for New York Magazine, just to name a few examples.

Then, about two years ago, he thought it was time for a break. He stopped doing photography and devoted himself to other personal non-photography related projects that his commercial work just wouldn’t give him room enough to do.

Anyway, now he’s back on track, refreshed and newly inspired and with tons of fresh ideas. One of his first assignments after the sabbatical was a portrait of Mario Draghi, President of the European Central Bank, which went straight to the cover of the January 28 issue of TIME magazine. I can’t wait to see what else is in store.

Image: Blecker's portrait of Mario Draghi appears on the front of TIME magazine in January 2013. 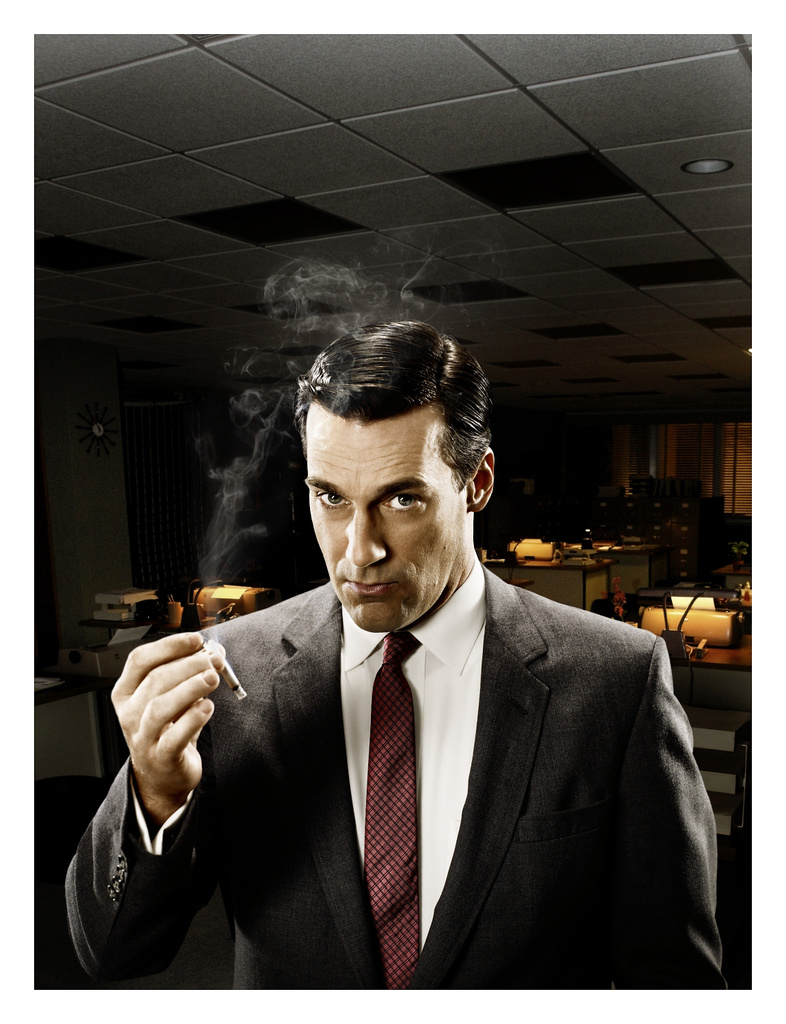