PICTURE THIS AT THE BRITISH LIBRARY

Michael Weinzettl on "Picture This," an exhibition in London celebrating the art of classic children's books. 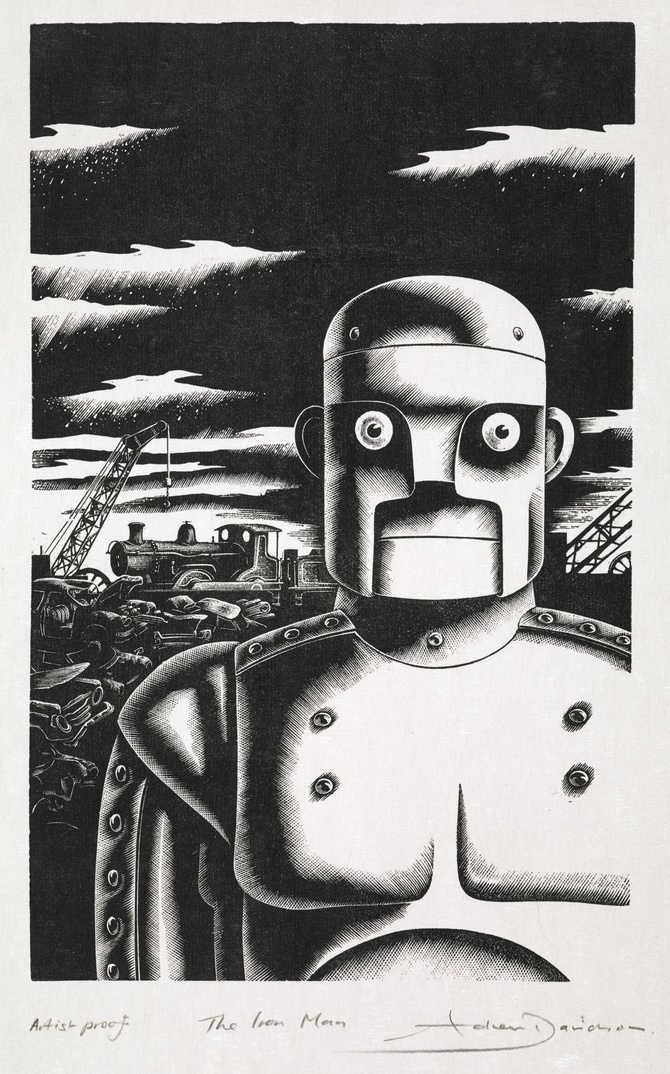 If you happen to be in London this winter and are interested in the art of illustration, I recommend you to visit Folio Society Gallery and their current exhibition, “Picture This: Children’s Illustrated Classics”, which takes retrospective look at ten of the most iconic children’s books that have been illustrated and re-illustrated throughout the 20th century .

The exhibition reveals, through these unique and changing styles and techniques, a new way in which to appraise some of the most familiar British children’s books and explores how classic children's books are remembered not only through the printed text, but also through the artistic interpretation of the illustrator and their relationship with the story.

Featuring at least four illustrated editions or pieces of artwork for each title, the exhibition focuses on ten classics: Just So Stories, The Iron Man, Charlie and the Chocolate Factory, The Wind in the Willows, Paddington Bear, Peter Pan and Wendy, The Hobbit, The Borrowers, The Secret Garden and The Railway Children.

“Picture This” is curated by Dr Matthew Eve, a writer and illustrator as well as for the past ten years a good friend of mine.  Also, since we first started publishing our bi-annual 200 Best Illustrators some eight years ago, he’s also been of invaluable help to me in helping me to whittle down the number of submissions for that book – sometime number more than 6,000 – to an amount  that can with good conscience be presented to our expert jury for that volume.

“If we recall our favourite books from childhood, it’s likely the illustrations will come to mind as readily the story,” Matthew told me.

“Those magical pictures leave an indelible mark and remain with us for life, helping to shape and develop our imagination. Whether our image of Willy Wonka or Augustus Gloop was drawn by Quentin Blake or Faith Jaques, each of us has 'our' version which we continue to enjoy with subsequent generations of children.

“This exhibition is a nostalgic trip back to our childhoods and a celebration of the often-neglected art of the children's book illustrator, as well as showing the ways in which classic children's books continue to inspire readers and illustrators.”

“Indeed the idea for this exhibition stems from my childhood correspondence with children's writers and illustrators and my subsequent collection of drawings, such as the sketches of Paddington Bear on display.”

This last part made me laugh because I remember when I first met Matthew I was totally fascinated when he told me that as a child and young teenager he frequently wrote  to famous authors and illustrators. More often than not, they wrote back to their young fan.

I was particularly envious when he showed me his collection of letters from all those well-known writers, most of them handwritten, among them some from favourite British writers of mine such as Iris Murdoch, Muriel Spark or Angus Wilson.

The exhibition has already been running for three weeks and it seems to have caught the imaginations of young and old, receiving far greater worldwide coverage  – there was a review in El Pais last week.

“It featured in an Iranian book club blog the weekend it opened – so quickly than I could possibly have ever anticipated,” explains Matthew.

“One of the most enjoyable aspects of the exhibition has been to meet, interview and film some great British children's books illustrators – including Michael Foreman, Ian Beck and Lauren Child; as well as my favourite childhood writer Michael Bond - creator of Paddington Bear - whom I first met at the age of six at a book signing in WHSmith's in Southend High Street. (He's now 87 years old and frail but still writing novels and as sharp as a pin).” 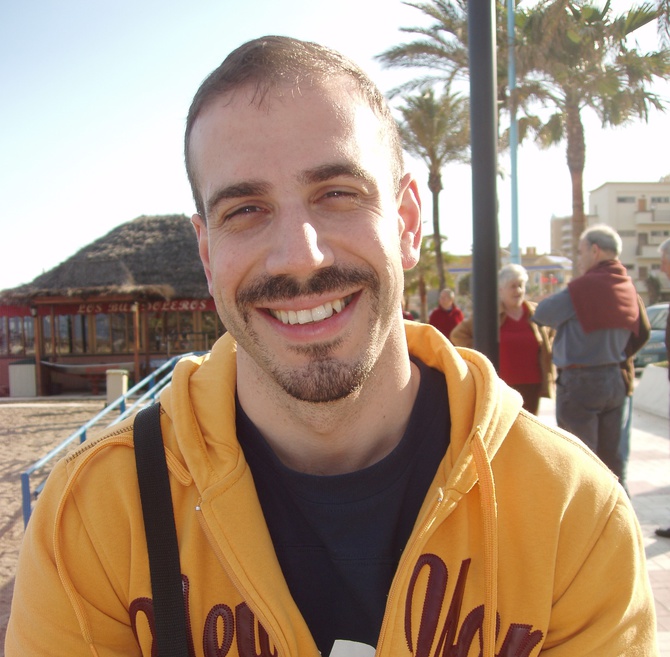 The “Picture This” exhibition is running at the British Library’s Folio Society Gallery until January 26, 2014. More info.