Michael Weinzettl presents the winners of Lürzer's Archive Student of the Year 2013.

Image: The winning ad for Student of the Year by Bruno Faria and Victor Malaguti

Brazilian creativity strikes big once again as the 2013 Student of the Year Award goes to Bruno Faria da Rocha and Victor Malaguti for their Red Cross ad which they collaborated on while in Miami Ad School ESPM, Sao Paulo. This work was selected from the five top-ranking Students Contest nominees in a vote where over 5,000 of you took part.

The jury that discussed the merits of each of these five contenders consisted of three young creatives: Chilean Jurgen Egger Ochsenius and Korean Dong Hun Lee (both winners of last year's Student of the Year award who are now firmly ensconced as a creative team at Grey Düsseldorf) half-Turkish, half-Swiss Marc Hasan Bieri, a graduate of Miami Ad School Berlin and creative at the Heimat agency, Berlin and – less young – myself.

We quickly arrived at a consensus as the “unravelling flags” motif for the Red Cross really stuck out in terms of depth of the idea behind it as well as the best execution among the five contenders for the top spot.

Jurgen Egger Ochsenius called it “a clear and beautiful idea and you can grasp it at once. In terms of art direction I personally think it was one of strongest in the whole competition.”

Dong Hun Lee admired the human touch of the campaign: “It extends all the way to the art direction, as the flags are composed of threads of wool.”

Marc Hasan Bieri added: “To show flags when talking about war might not be the most surprising idea, but to show these flags in their singular components is as simple as it is powerful.”

Bruno Faria is 30 years old and started out in advertising in the production department of a Sao Paulo agency. He'd always been “in love with drawing,” as his partner Victor Malaguti puts it, and badly wanted to move on to the creative department.

Alas, the agency he worked at would hear nothing of it. His anger about this fuelled his desire to change his career and he enrolled at Miami Ad School ESPM. Only a couple of months ago, he found an agency in Sao Paulo, Peralta, who took him as an assistant to the art director.

Winning the Lürzer's Archive Student of the Year Award will surely speed his climb up the creative department's career ladder – as it rightfully should.

Victor Malaguti, who currently lives in Miami and attends his last year of Miami Ad School there, told me that as an eight-year-old, his dream was to become a firefighter. “That is until the moment when I watched an ad on TV for a famous Brazilian soft drink that featured popcorn popping and a jolly jingle as its soundtrack.

“That jingle excited me and I asked my father what profession it was that did that crazy mixing of images and sounds. After that I never dreamed of working at anything else but advertising.”

The team met at MAS/ESPM. Their instructor Marcelo Rizerio gave them the assignment of creating an ad for the Red Cross. “We focused on conflicts and gathered some ideas. We showed a sketch to Rizerio. He showed us a good reference for art and then told us redo over and over again. He finally approved the three prints that make up this campaign.”

“At present I'm preparing to return to Brazil after spending time studying here in the USA. Bruno and me, both of us, are increasingly motivated for a career in advertising and perhaps inspire other children to work in advertising too.”

We should like to congratulate Bruno and Victor on their win of Lürzer's Archive Student of the Year Awards 2013. It's an excellent piece of social advertising and we are convinced that they will soon have more work that we can feature in upcoming issues of the magazine.

See images below for the top five finalists. For credits visit the Student of the Year 2013 gallery. 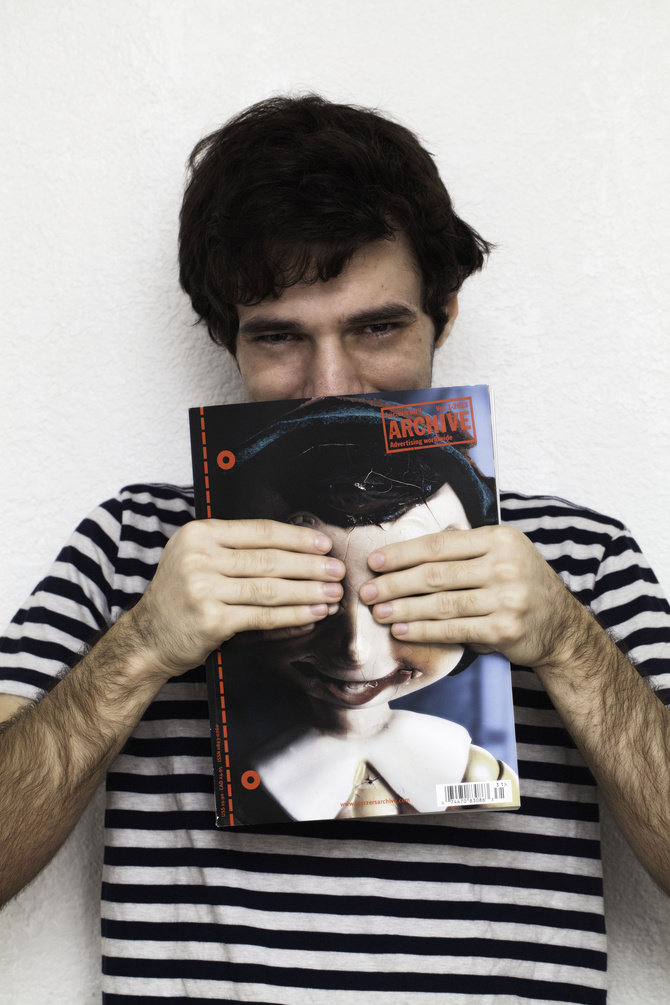 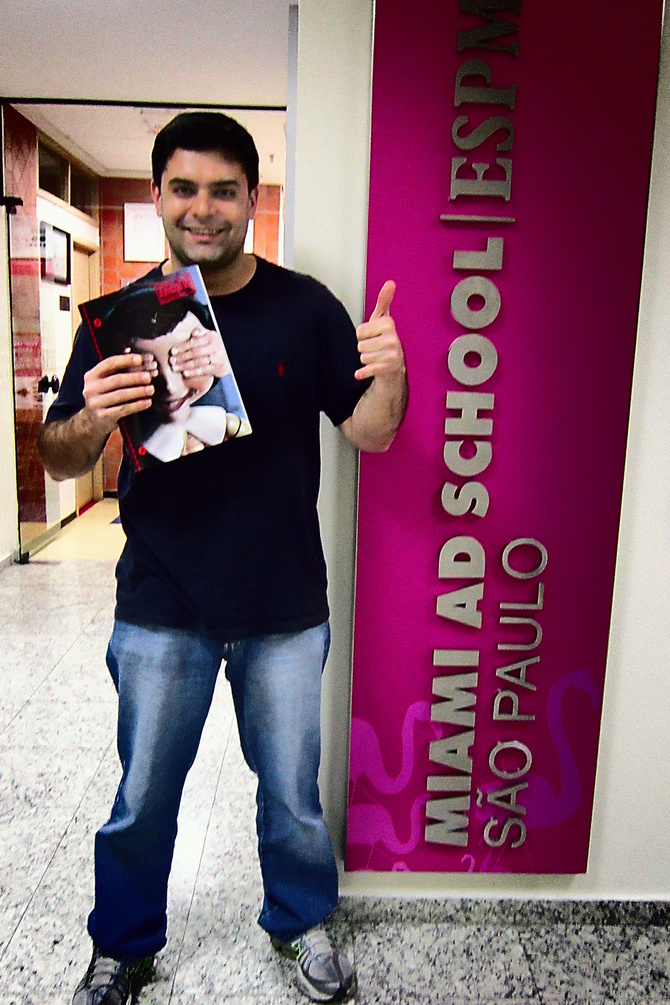 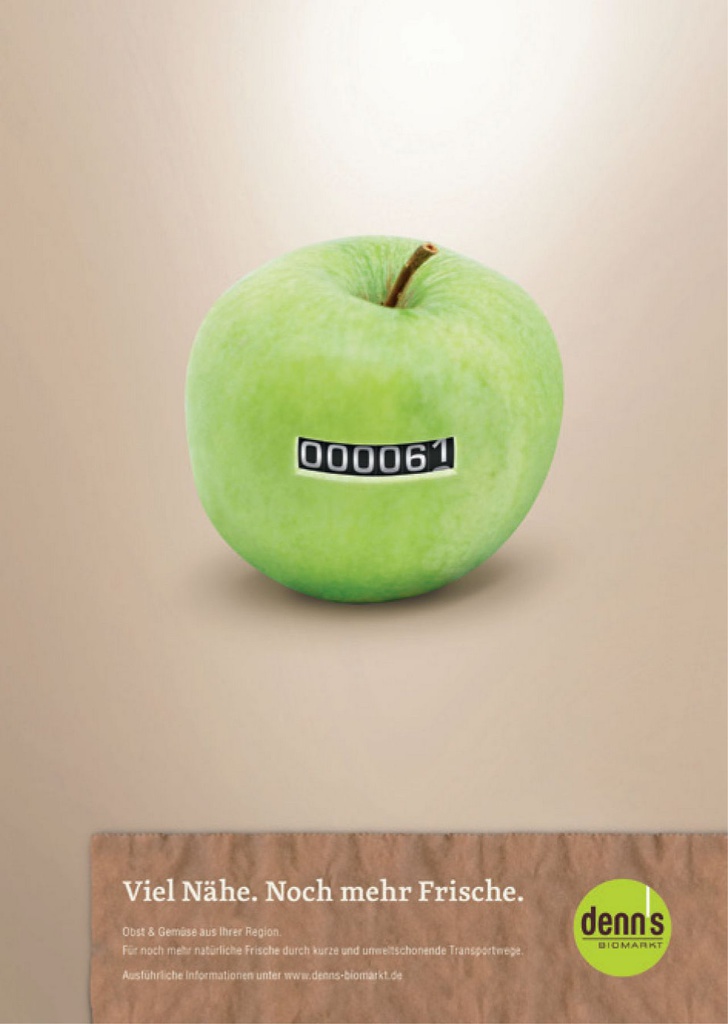 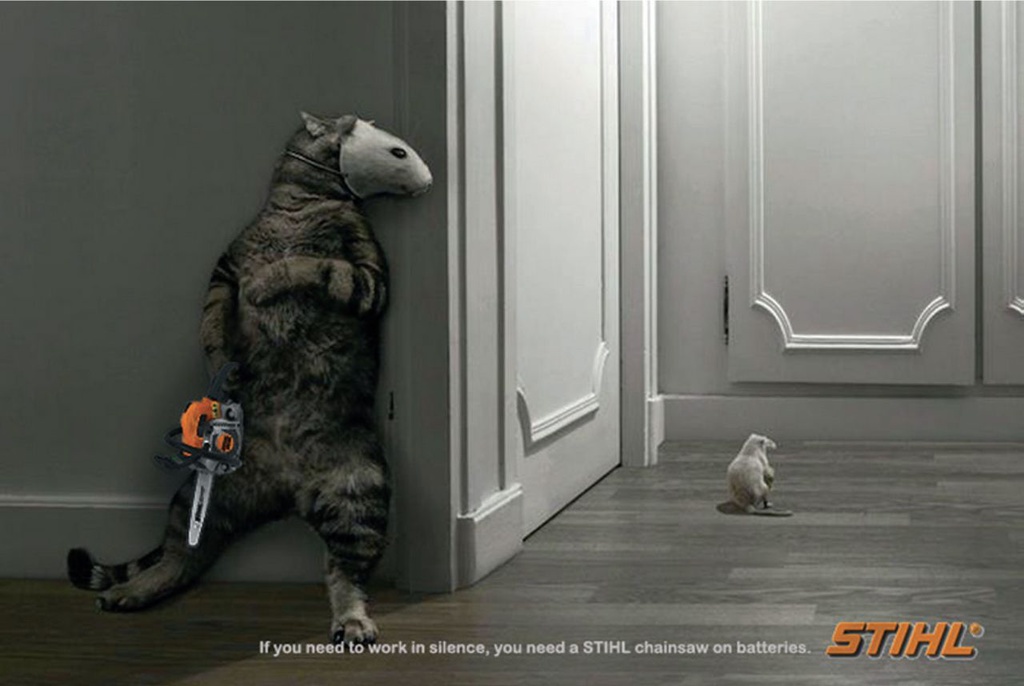 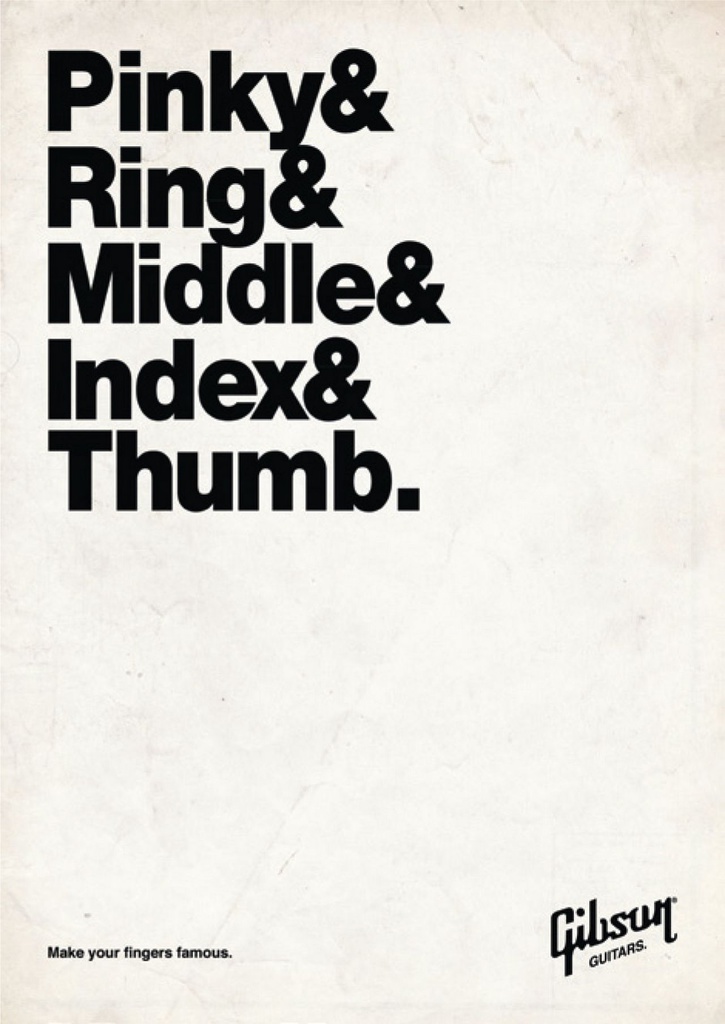 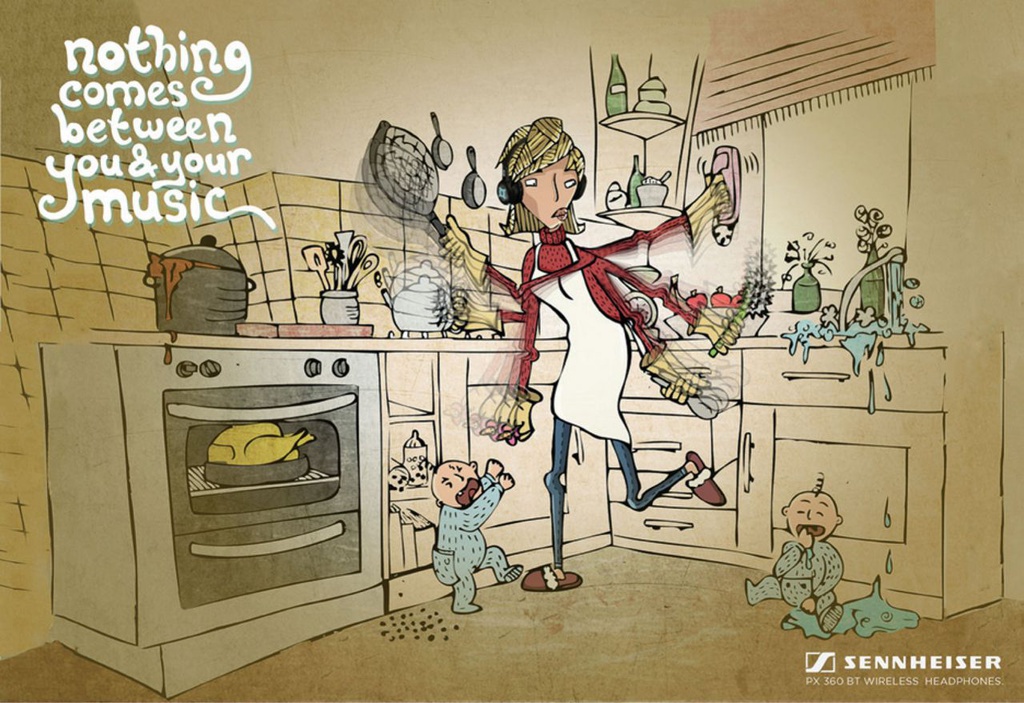 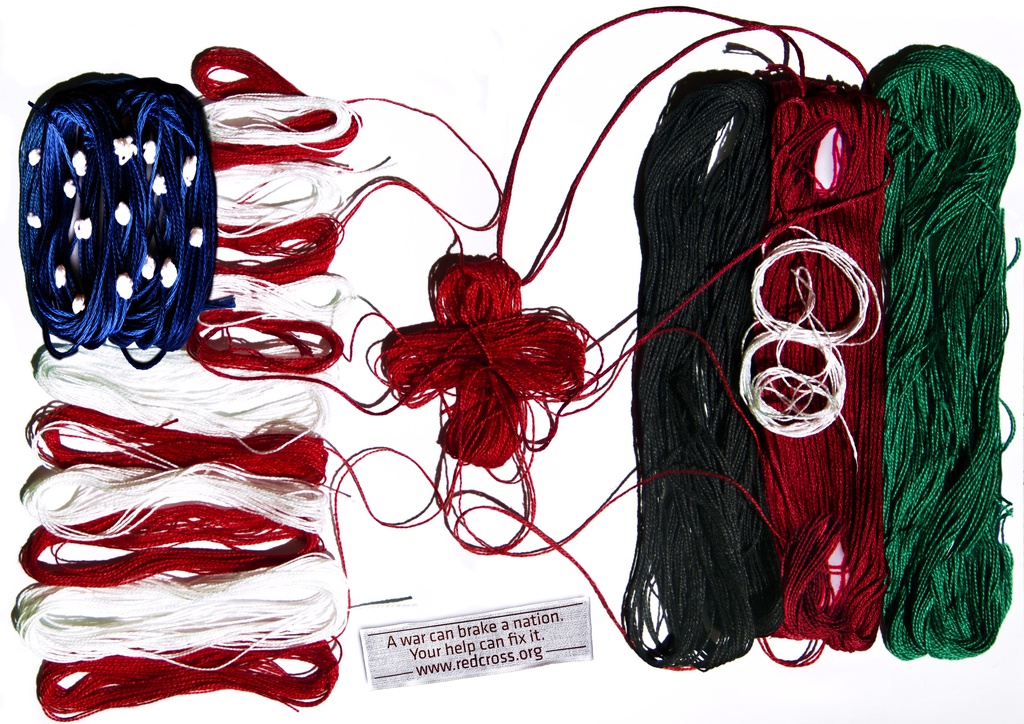