THE ARACHNID THEMED COVER OF OF NEW PHOTOGRAPHY SPECIAL REVEALED

“None of us were prepared for what I can honestly say is one of the worst smells I have experienced when we grilled them” – James Day takes our Editor-in-Chief Michael Weinzettl behind the scenes of the photograph, which we can reveal will be our new book’s cover.

As I mentioned on the Editor’s Blog last week, we have a record number of US photographers featured in our imminent book, 200 Best Ad Photographers Worldwide.

The US and US-based photographers have always been at the top of the country ranking of the photographers books, but this time around they manage to hold one third of the work. 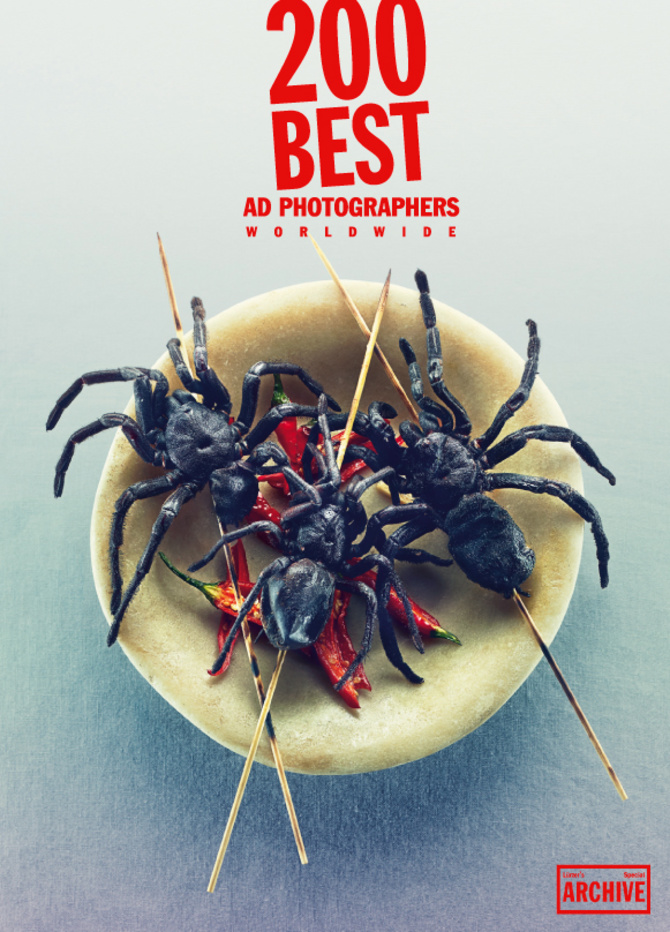 The cover of the book, however, is not by an American but a Briton, namely James Day. You may recognise his name from the high position he has held in our Photographer Rankings.

His image that made the cover of 200 Best Photographers worldwide 2014/15 could raise an eyebrow or two – or worse if you’re an arachnophobic. The striking image was part of a campaign from Y&R, Dubai, for Land Rover, with the claim: “Above and beyond”.

In lieu of a headline, the cover image just featured this description: “Toasted Goliath Tarantula. A favourite snack for children in the Orinoco River Besin. Adventure Rating 8/10.” Well, for us James’ photo had a 10/10 rating when we started looking for our cover for the new photography Special.

James has worked with Shahir Zag and Kalpesh Patankar, the two creatives from Y&R, Dubai, in charge of this campaign several times before - most notably on a campaign for Harvey Nichols which was awarded a Silver for photography at Cannes in 2012.

When I asked James how the shoot went, he told me that it was quite a challenging one, “in that we had to source all of the ingredients to shoot in London and obviously the spiders were a bit of a problem.

“We eventually managed to source some from a place in London who dealt in live spiders. The ones that we got had sadly not survived the journey from Venezuela but their loss was our gain!

“They were lovingly prepared by my fantastic food stylist in my studio. Unfortunately none of us were prepared for what I can honestly say is one of the worst smells I have experienced when we grilled them.”

You can pre-order your copy of the latest 200 Best Photographers, a hefty 424 page whopper, right here. 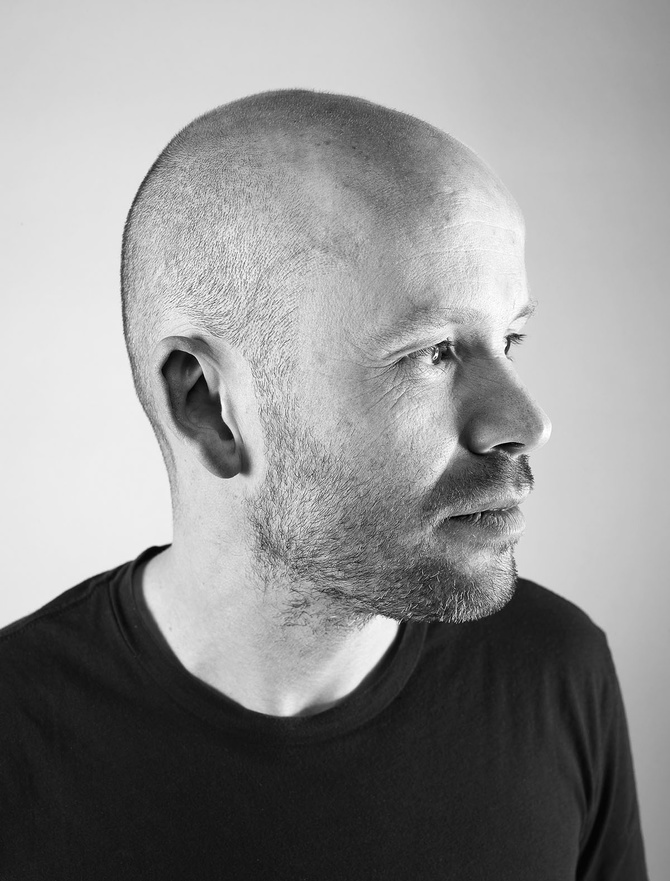 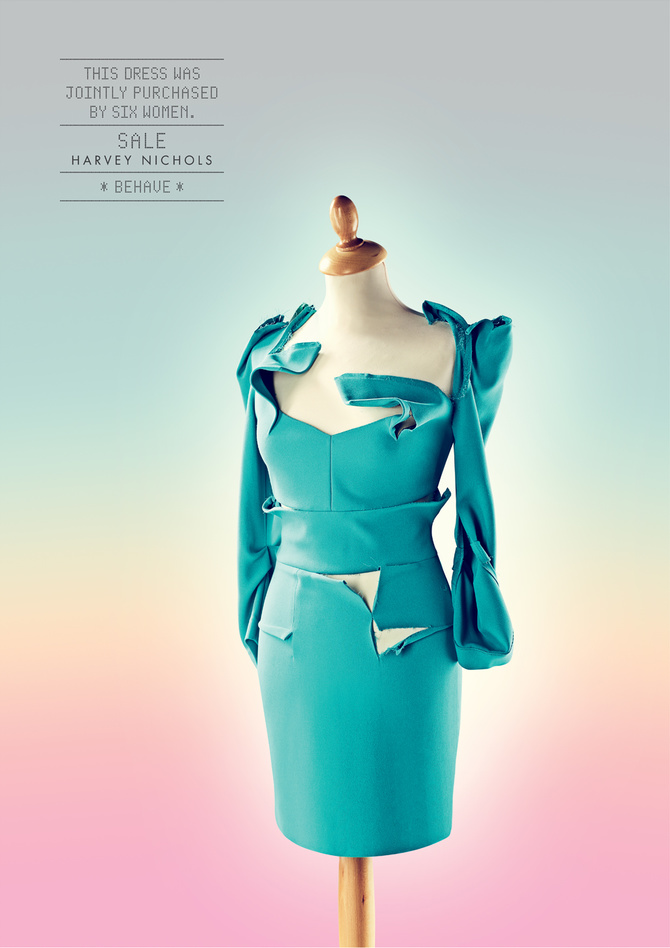 200 Best Ad Photographers Worldwide will be out on 15 December 2013. PRE-ORDER YOUR COPY NOW.

Digital subscribers can explore more of James Day's work in our online archive which contains 25-years worth of advertising | Discover the finest campaigns from print, TV and digital: Subscribe now.