The creative climate in West Africa

Editor-in-Chief Michael Weinzettl catches up with our West Africa distributor Nnamdi Ndu to talk creative workshops in Lagos and the advertising climate in Nigeria.

Faithful readers of Lürzer's Archive will have noticed that over the past two years we were able to feature quite a few excellent print campaigns created in West Africa, particularly Nigeria.

For this we are very thankful to all the creatives from there who have started submitting their work on a regular basis and – above all –to our distributor in the region since 2004, Nnamdi Ndu of CHINI Productions - a company he founded after he quit his job as copywriter at STB McCann in Lagos.

It was him who came up with the idea of the Creative Club in Lagos, an event that takes place six times a year, every time a new issue of Lürzer’s Archive is published.

The event is characterised by having top international creative directors join their local counterparts live and by video conferencing to analyse and review selected work mainly from the latest edition of Lürzer’s Archive Magazine.

This gives participants the rare opportunity of learning from global industry leading lights and asking them relevant questions that will help them build their own careers.

They first met in October 2011 and were joined online by Gideon Amichay and Tolga Büyükdoganay. Since then other speakers at the Creative Club’s bi-monthly events have included such advertising stars as Karpat Polat, Ali Bati, Juan José Pasada, Lucas Zaiden Sergio Valente, Toby Talbot and many more.

I recently caught up with Nnamdi to find out more about these workshop which usually last six hours.

“It’s always a struggle not to exceed the six hours,” Nnamdi told me, because of the great interest and lively debates generated by the talks. “A lot of agencies here now see this as form of continuous professional development programme for their creatives.”

I was also curious to find out what the West African creatives gathered made of some of the ads published in the magazine:

“In every issue there a campaigns which our audience finds quite controversial and many times they wonder if those ideas and concepts would work locally. One example is the Dirt Devil vacuum cleaner commercial. Although the audience felt it was great, they didn't think it would fly in this part of the world as witchcraft is taken too seriously.

“Others disagreed, however, as the Harry Potter films are very popular here. Nigerians are very religious people. Any work that included nudity will not normally pass, no matter how creative it is.”

Another example that the Nigerian creatives found much to debate about was last year’s commercial for the Smart car.

“It was praised for its boldness in showing what the car was unable to do compared to the SUVs, but of course many doubted that their clients would put their money behind that,” said Nnamdi.

“Of course, during the workshops we push for participants to submit work. And this is important because we believe so much work is being done in Nigeria that the world never gets to know about. It's part of our subtle campaign for Nigerians to tell their own stories.”

Abolaji Alausa from Lagos agency Noah’s Ark has also been a frequent speaker at the Creative Club events and had told us something similar in his Archive interview (Vol. 2/2013).

“This is a real concern to us here,” added Nnamdi. “We believe that so much of what is said about us all over the world is based on stereotype. And unless we tell our own stories through ads, movies, literature etc. the truth about us will never come out. Abolaji is of the vibrant new generation of creative directors who are determined to make a mark internationally.” 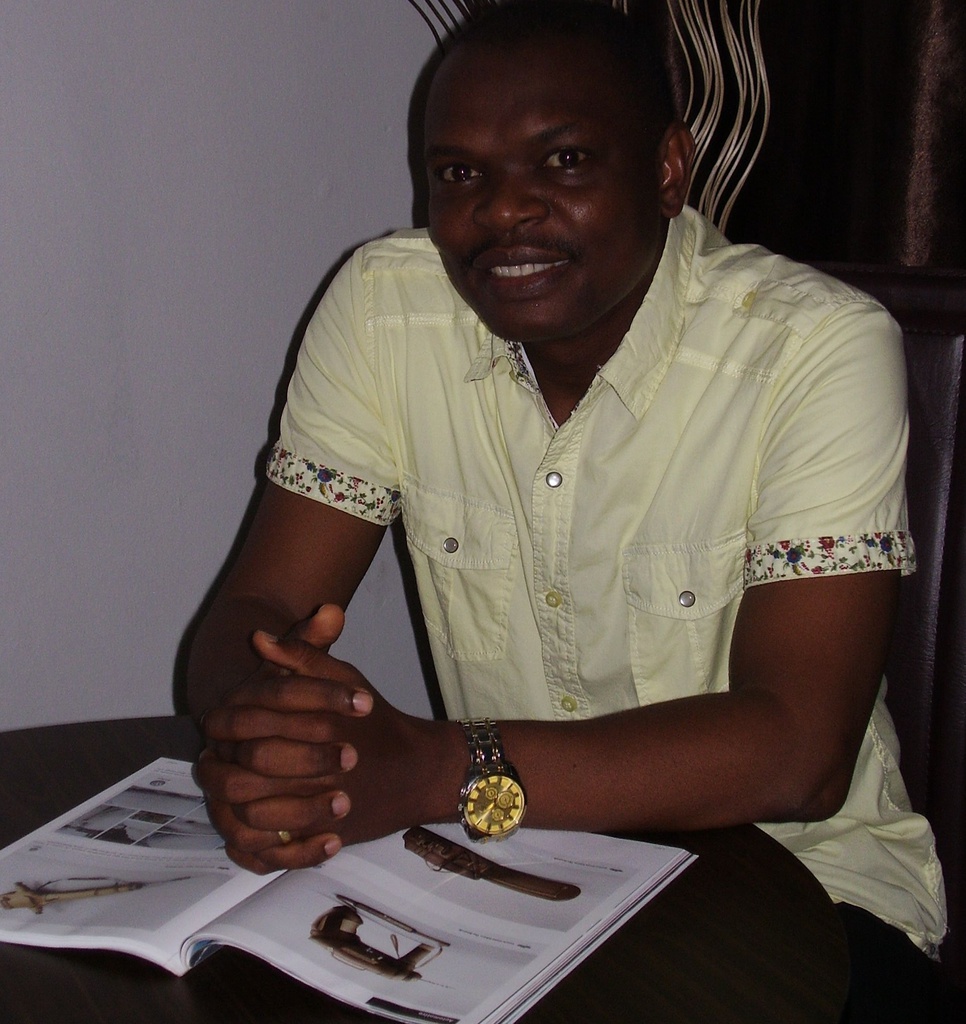