THE PAST WINNERS OF OUR STUDENTS CONTEST

The time has come again when we ask our readers to elect the Student of the Year. Michael Weinzettl looks at past winners and where they are now.

Eligible for consideration is all work featured in the "Students Contest" category in issues Vol. 4/2012 to Vol. 3/2013. To vote for your favourite, visit the nominee gallery, click on the thumbnail and hit “Yes”. Get your vote in before the deadline, which is Monday August 5th, 2013.

Past experience has shown that the award can be a serious stepping stone for students looking to jumpstart their careers. So let’s take a look at past winners of the Lürzer’s Archive Student of the Year Award and find out where they are now: 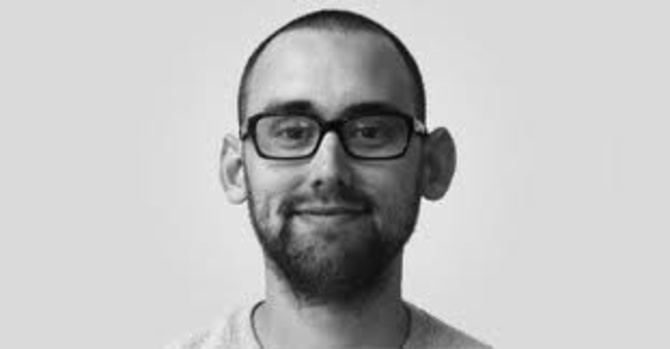 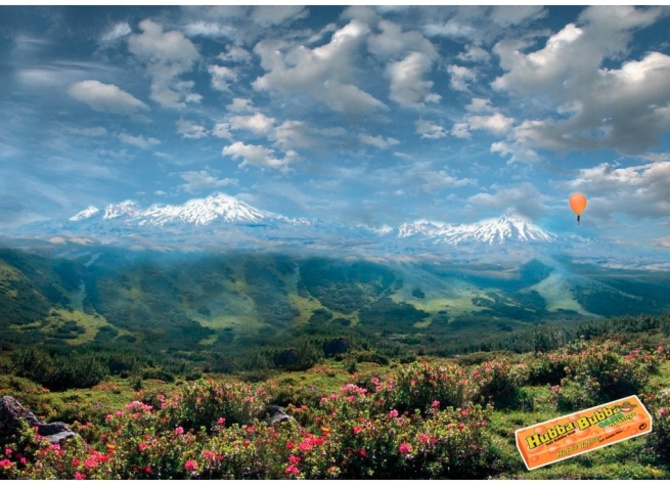 The very first winner of the Lürzer’s Archive International Student of the Year Award was Miami Ad School Europe student Menno Kluin with his ad for Hubba Bubba chewing gum. Today Menno is a top creative on the advertising scene. The work he did for Saatchi & Saatchi New York earned him several Cannes Lions, and he's becoming equally successful as a creative director at his present agency, DDB New York

Daniel of Miami Ad School/ESPM, São Paulo, was the winner of our Student of the Year Award 2006. His ad for Walita brand mixers demonstrated the product's “super-resistant jar” by using one to cover pigs, protecting them from a hungry and visibly frustrated wolf. Daniel has in the meantime returned to his hometown of Belem, north of the rainforest, and is currently not working in advertising as he tells us there isn’t much of it going on there. 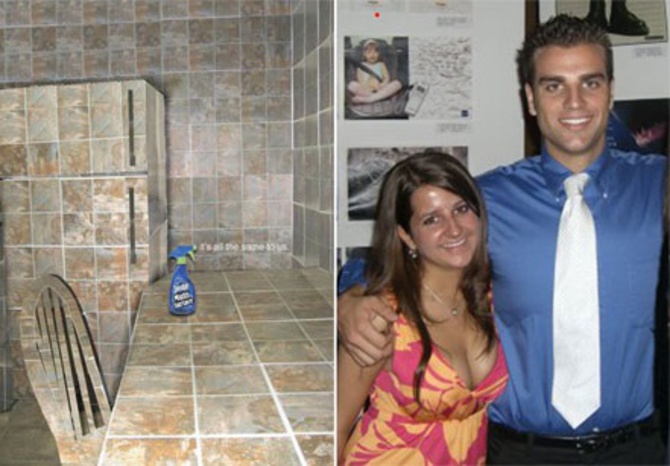 Vote now for Student of the Year. 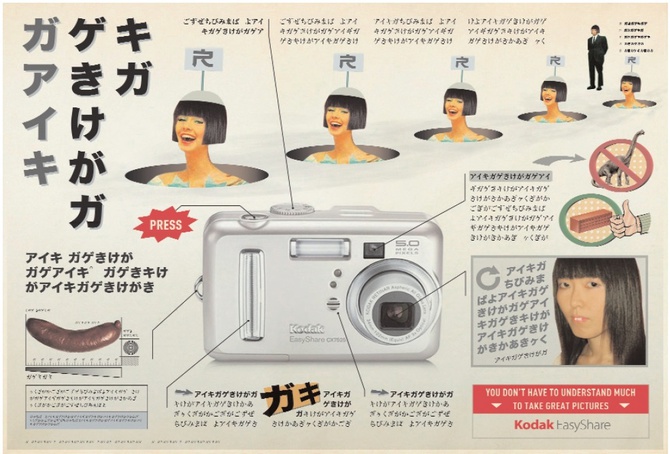 Their winning Kodak ad said “You don’t have to understand much to take great pictures.” After graduating from Miami Ad School Europe, Hamburg,  the two wound up in Paris: “ We were hired directly out of school and worked at Ogilvy Paris for three and a half years. For the past one and a half years we’ve been at BETC Paris and like it very much. We work on brands like Peugeot, French lottery (Loto), Canal+ to name a few.” 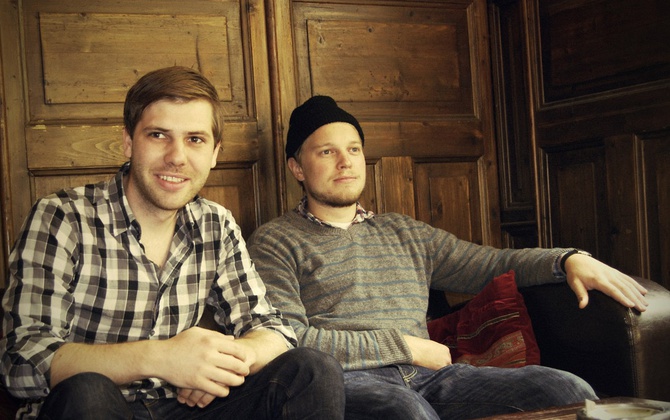 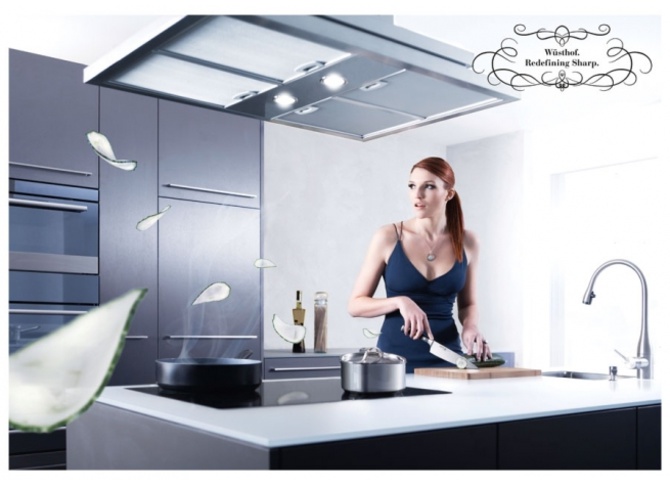 The Miami Ad School Europe graduates won with their Wüsthof knives ad. Today Samuel is an art director at Leagas Delaney, Hamburg while his copywriting partner, Oddbjörn after having worked on Volkswagen at Grabarz und Partner, Hamburg, moved to London last year to work for the SapientNitro agency. As of May 2013 he’s a copywriter at OgilvyOne in London. 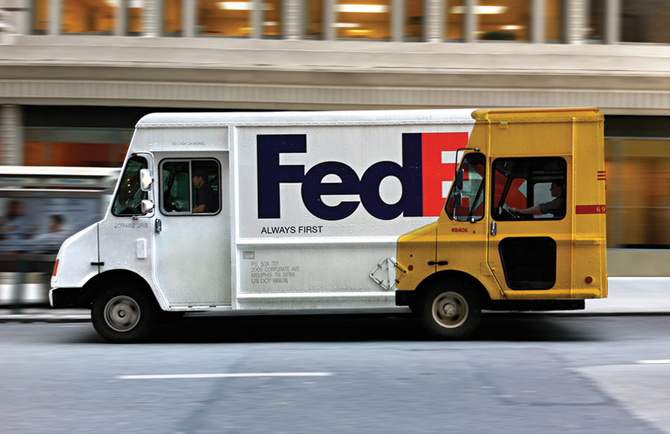 This duo also wound up in The British capital. It was a brilliant idea and implementation of an ad for FedEx that earned them the title. Today they’re both creatives at McCann Erickson where Thomas was recently promoted to Interactive Creative Director. 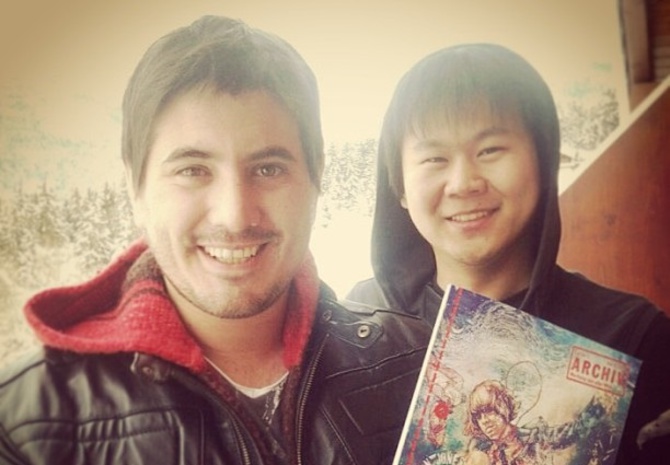 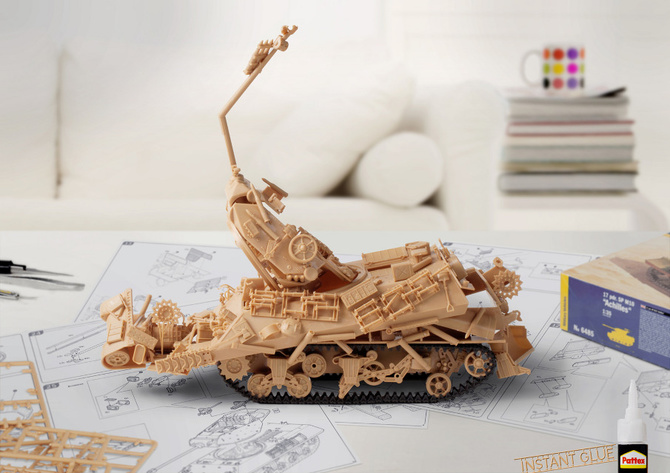 Their award-winning ad was for Pattex glue and they tell us: "After our graduation Grey Düsseldorf hired us, we have been there for eight months now, working on some exciting projects. We can actually say that we really happy and comfortable working at Grey!”