Michael Weinzettl reveals the cover for Lürzer’s Archive Volume 3/2014, which will be distributed at the Cannes Lions Festival of Creativity 2014. 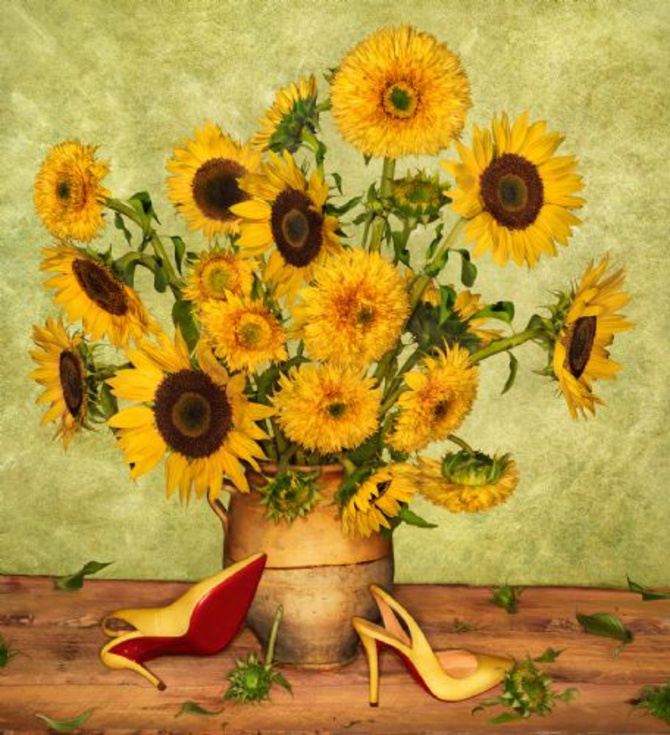 Last Friday I asked you to help us find the cover image for Vol. 3/2014, our upcoming issue. Perhaps because it is the edition that will be also distributed at the Cannes Lions Festival in June, you turned out in droves. Our calling on Facebook had a reached an unprecedented 93,000.

Over 4,000 of you sent us your votes on Twitter and Facebook. This was of course tremendous and we at Archive should like to thank you all very much for this fiery engagement. And yet – it was not to much avail, I’m afraid.

The only thing that we found out was the cover you definitely didn’t want to see on Vol. 3/14 was the ad from a campaign done in-house by the Christian Louboutin fashion brand. It features stunning still-life photography by Peter Lippmann, a US photographer who has been living and working from Paris for the past quarter of a century and who works for clients such as Cartier, Audemars Piquet. His work is also regularly published in Vogue, NewYorkTimes magazine and Le Figaro.

The Louboutin cover had in fact been my secret favourite for the cover selection. Since there was no ad agency involved, however, and thus no “lobby” that would turn up to vote I already had an inkling that it might not become an easy win.

Still, I had no idea that - except for my mother in Austria (who cheated by also voting for the Sony shark), my partner Konstantin and long-time friend Karin - no one seemed to be able to muster up much enthusiasm for my cover favourite.

Yes, yes, I do know it is not the most original as an ad – the still life resembling Old Masters has been done in advertising for ages – and we already had a cover similar to that back in 1997. But the campaign is just so damn beautiful.

Anyway, as I said, however many votes we got for the other three, there was absolutely no clear winner. Sony “Shark,” Snickers “Caveman,” and Colgate “Mouth” all received just about the same amount of Likes, Comments and Tweets from the creatives involved, their agencies and networks as well as – quite noticeably – from their countrymen, namely voters from Turkey, the Emirates, and the US.

So, in the end, the baton for a cover selection was put back into my hands. After discussing the three contenders left with our editorial staff in Vienna and the UK, I found a clear majority for putting Y&R/Red Fuse, New York’s Colgate ad featuring the digital wizardry by Chilean illustrator Ricardo Salamanca there. The only exception proved to be our production and sales manager Chris Hrdlicka who voted against it: He has a mortal fear of dentistry.

And I must say I’m quite happy with this decision as the Colgate “Mouth” really is a very original, striking and wonderfully executed ad campaign that manages to integrate the product in a relevant matter and happens to provide us with a cover quite unlike any we’ve had in many years. 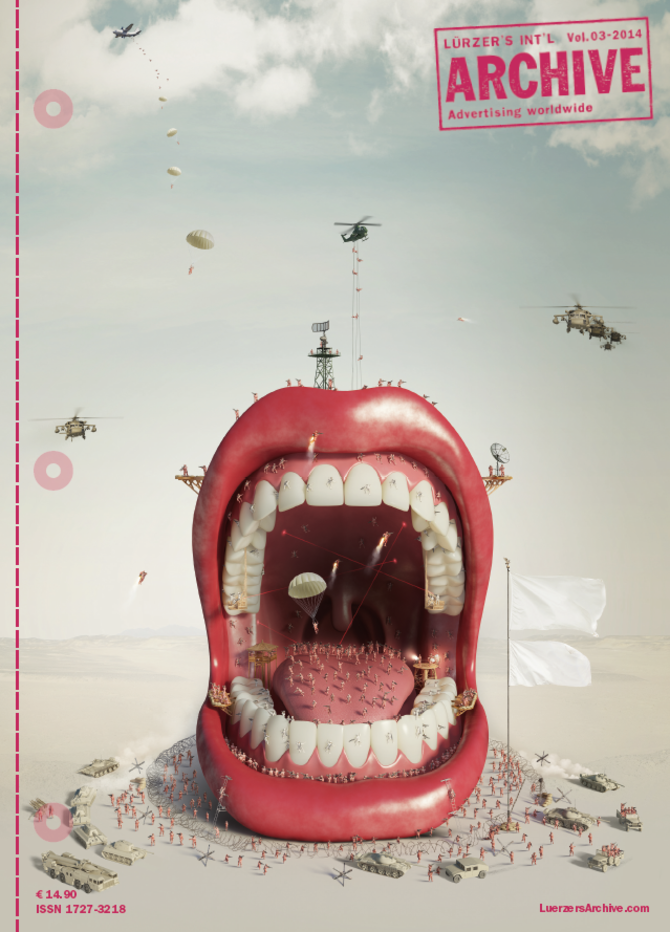 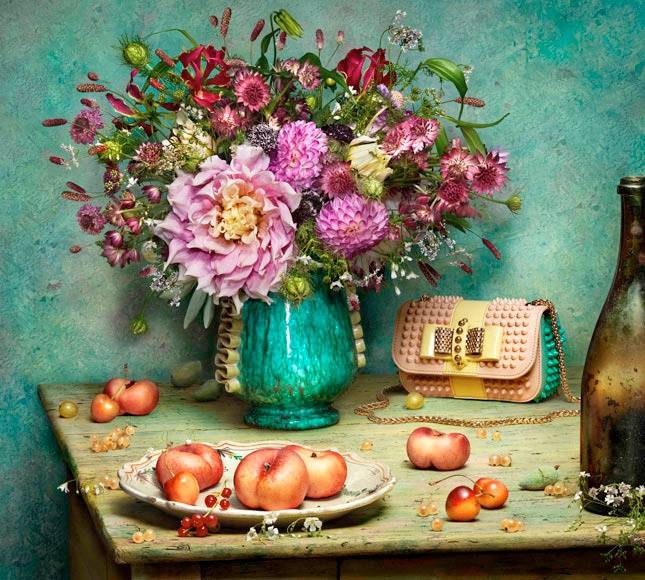 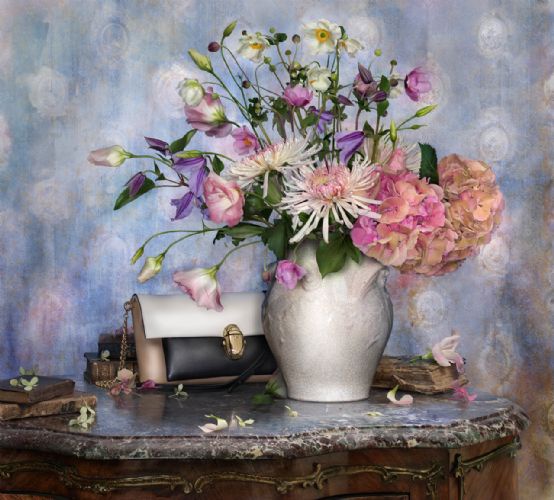 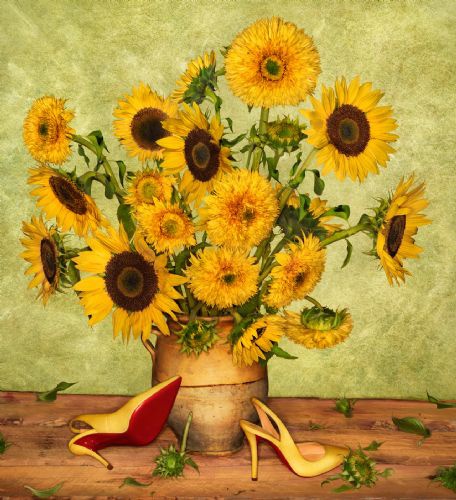 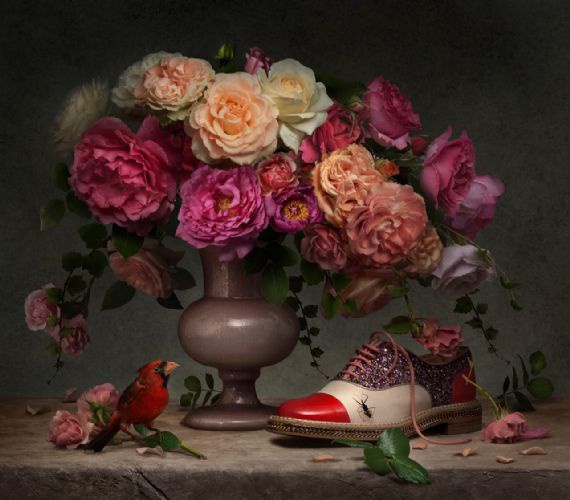 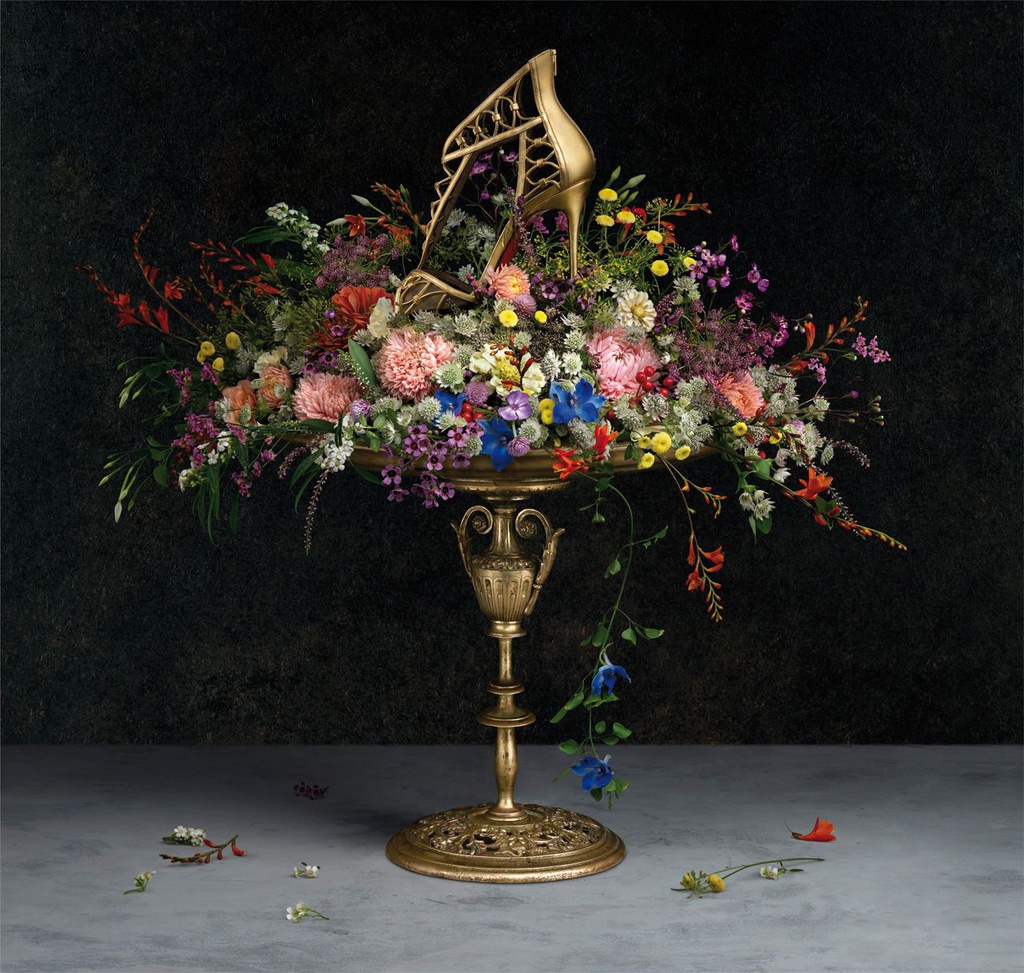 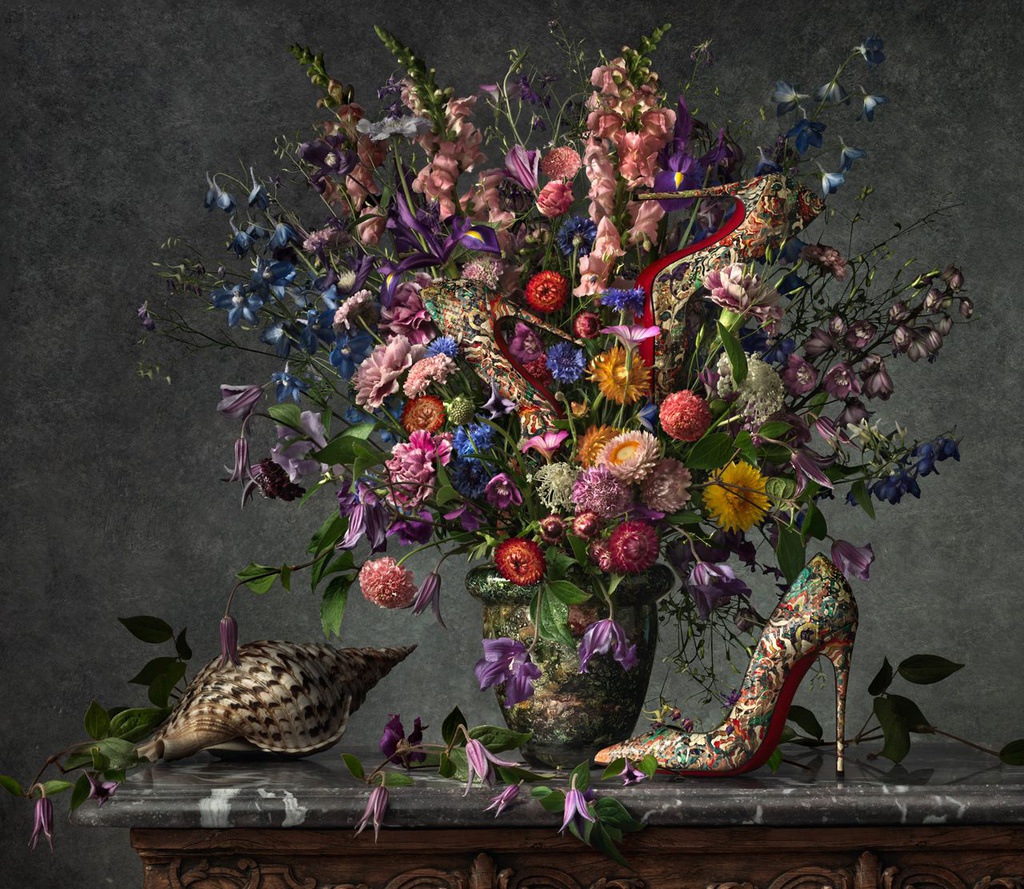