Inspiration or outright plagiarism? Our Editor-in-Chief, Michael Weinzettl, looks at major ad campaigns which started off elsewhere with humble beginnings.

No sooner had Jung von Matt’s cool new print campaign for Lego, “Imagine”, been launched (the Donald Duck one is currently our Print Ad of the Week and caused quite a stir on Facebook) that complaints were heard about it being a blatant piece of plagiarism. Among them was the website of French blogger, Joe la Pompe, which does nothing but sniff around for possible copycat ads – an effort that is frequently met with success.

In the case of “Imagine,” the accusations were certainly not wholly unfounded. It is very similar to an… well, I’m not really sure what to call it exactly, perhaps the new-fangled term “internet meme” will do.

At any rate, it wasn’t an ad campaign but rather a graphic design experiment originating with a website called infinitecontinues. As far as one can tell, they were the first to depict characters from videogames through the use of simple colour blocks. The series was called "Streetfighter - Abstract Edition", which was received with such an enthusiastic response (from the naturally niche audience this type of thing tends to get) that later the series also came to include cartoon characters such as The Simpsons and even spawned a T-shirt that fans can order.

Making use of this meme of representing cartoon characters by way of colour blocks and rendering them in the form of actual Lego bricks for a major campaign however, was Jung von Matt’s clever move and has resulted in one of the nicest print campaigns so far this year. And that’s all I care about really, although I do hope that Jung von Matt allowed for some money to flow towards the guys at infinitecontinues.

A similar, possibly more drastic case that didn’t get a lot of attention at the time, was the pre-launch "Hello" commercial for the first iPhone, which was aired only once during the 2007 Academy Awards. What you saw were some 30 clips from (mostly) Hollywood films of both old and newish, in which a variety of stars answer the phone by saying “Hello.” Flashing by in a matter of seconds were the likes of Cameron Diaz, Humphrey Bogart, Jerry Lewis, Marlon Brando and John Cusack and the final image was the iPhone. The agency credited was TBWA\Media Arts, Los Angeles, and its director (or rather chief montage artist) the well-known Mark Coppos.

The spot was praised for its originality and in line with Apple’s great advertising. And it is a very enjoyable commercial indeed – independent of the fact that it’s also a rip-off of “Telephones”, a 1995 rapid-fire montage of movie clips depicting one side of a phone call.

The artist of the seven-minute piece is Swiss-American, Christian Marclay, most famous for his 24-hour long video collage “The Clock” which debuted at London’s White Cube Gallery in 2010. For the latter, Marclay used some ten thousand clips from feature films, in which one either saw a clock or watch showing the exact time it was during the marathon screening of the piece, or of a character from the film actually telling the time it was, i.e. Julia Roberts caressing Clive Owen in the 2009 movie “Duplicity” saying, “it’s 12.15.”

According to Daniel Zalewski, profiling Christian Marclay in an article published in The New Yorker on March 12, 2012, Apple asked the artist to use the “Telephone” video 15 years after its first showing “for an ad launching the iPhone; when Marclay declined, the company aired a rip-off.”

The most famous example in recent times of an agency appropriating a work of art is of course Honda’s “Cog” - basically a 60-second replica (with much higher production values, naturally) of “The Way Things Go”, a 1987 30-minute art film by Swiss artist duo, Peter Fischli and David Weiss. The highly publicised controversy surrounding what is (despite all the ethical problems and questions it raises) amongst the greatest commercials of the last decade was blamed for the spot not having reaped the Film Grand Prix in Cannes in 2004. 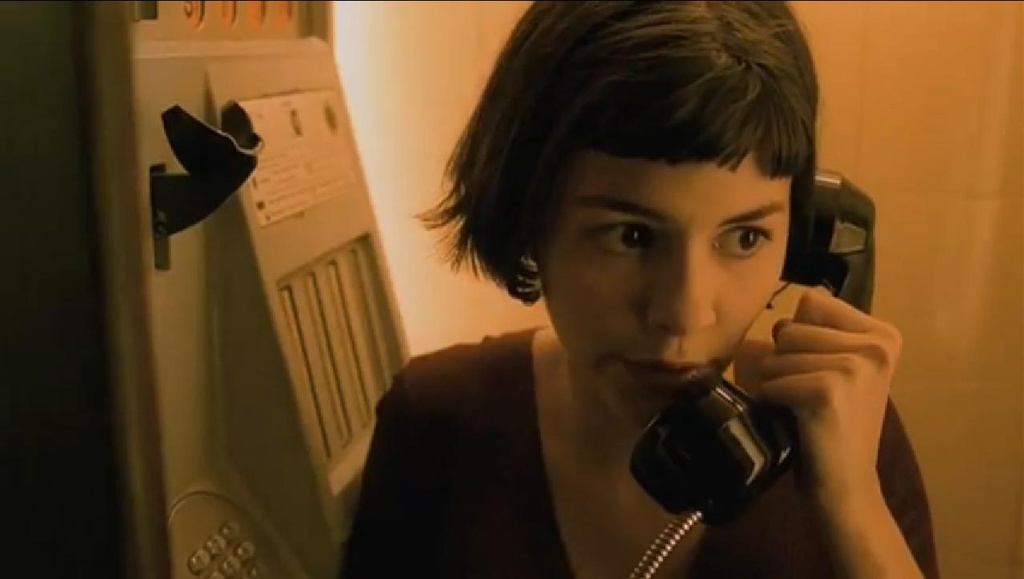 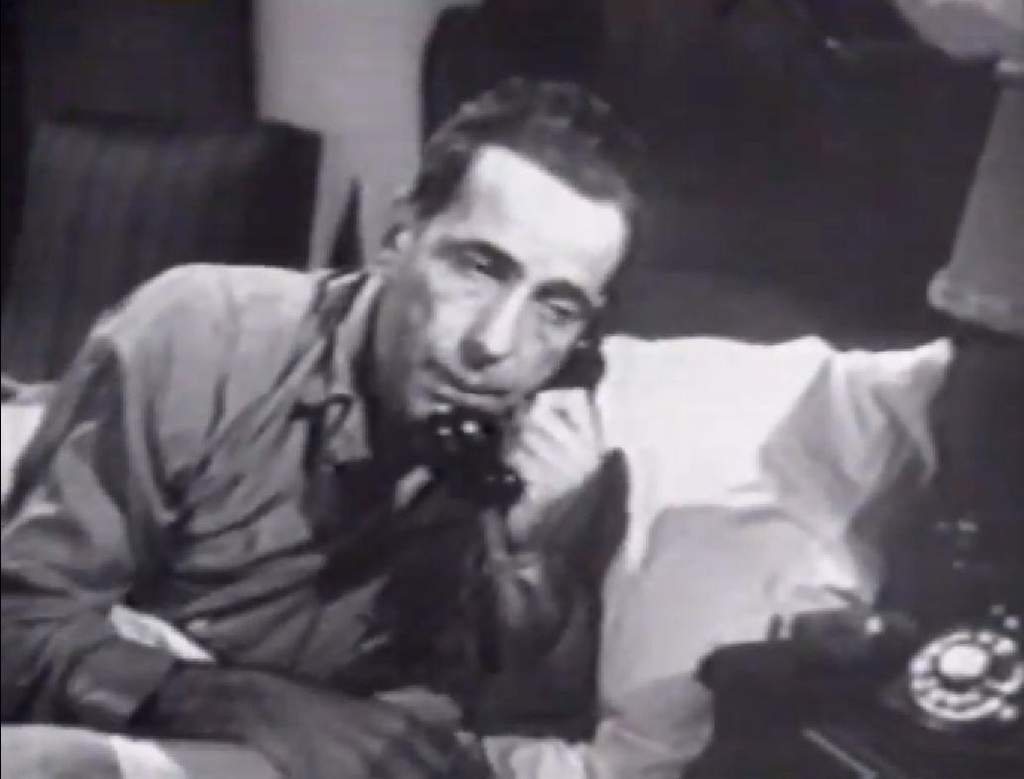 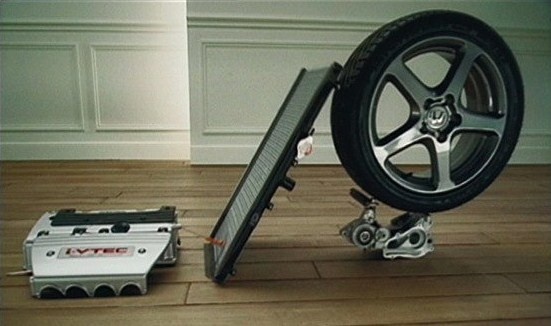 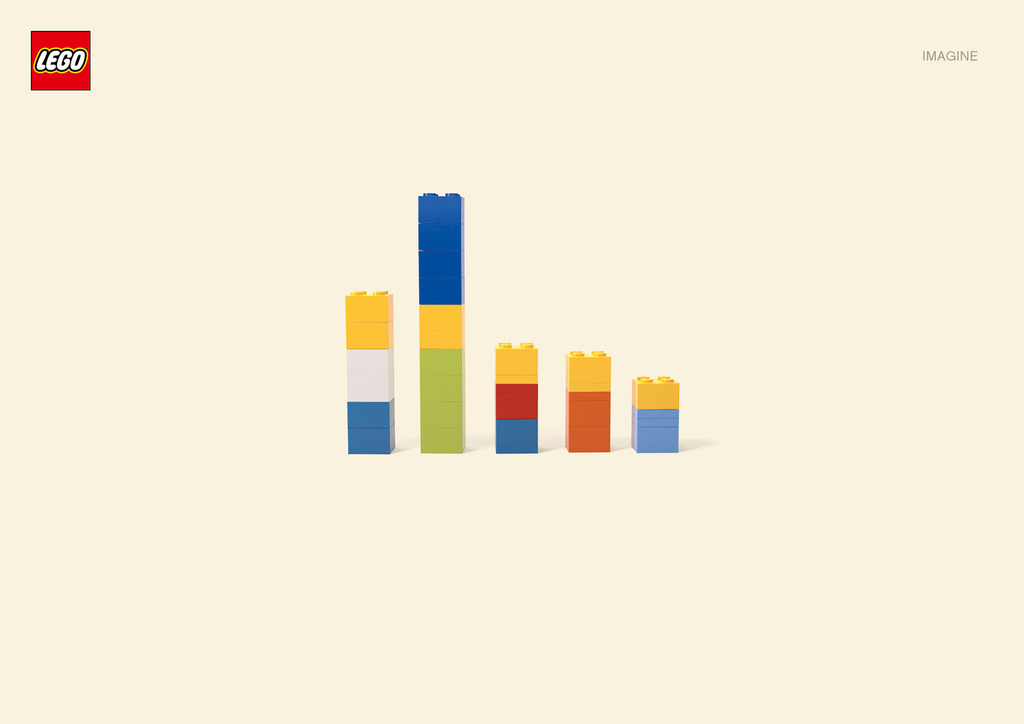