Michael Weinzettl invites you to help choose the next cover for Lürzer's Archive magazine.

The previous two covers of our magazine, for Vol. 6/2014 and Vol. 1/2015, seemed to suggest themselves. There was a lot of internal consensus at Archive on which one we should choose.

We were the slightest bit worried about our Catholic readers taking offence at the current one, but it seems there aren’t any – or at least no hardcore Catholics living in denial of the revelations that have happened in recent years. So we didn’t get any hate mail about that at all, only a selfie from the artist involved, Cuban-born multimedia artist Erik Ravelo posing proudly with a yet unwrapped copy of the magazine. 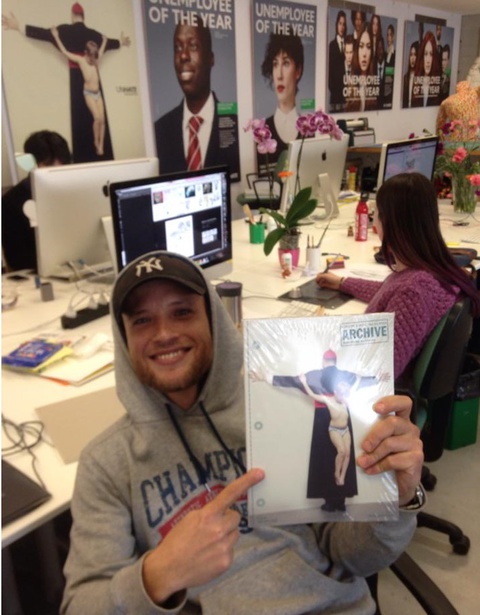 This time around, for Vol.2/2015, things concerning the cover to choose are not as clear-cut. Which is why, once again, we should like to sound you out. Which one of the four options I’ll be presenting here should grace the cover of our upcoming issues? 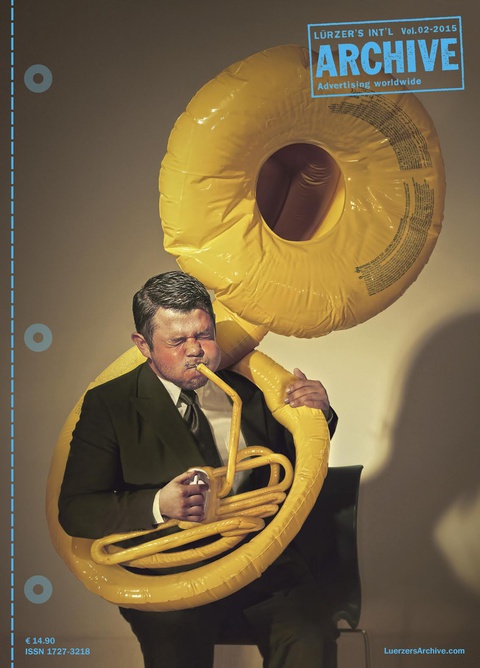 An image from a poster with the headline Summer Symphony, advertising a concert by the National Symphonic Orchestra of Costa Rica. The agency behind it is Garnier BBDO in San José. 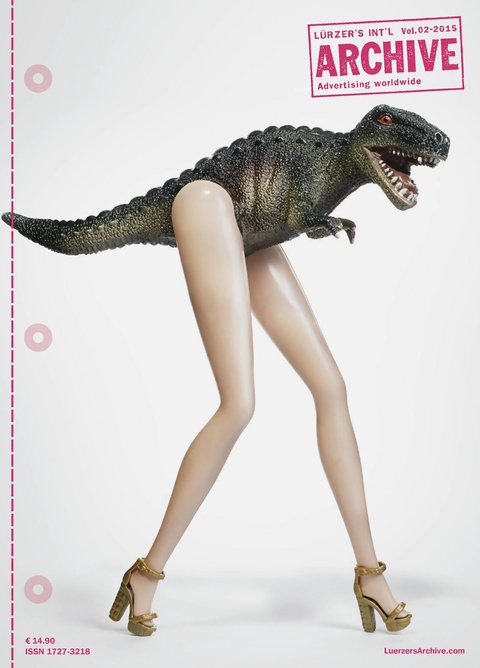 The second one is basically a car ad for Honda, albeit an unusual one. Not a car in sight only the reminder that “Just because it fits, doesn’t mean it fits.” It’s is of course for Honda genuine parts & service. The agency responsible is from Canada: WAX, Calgary. 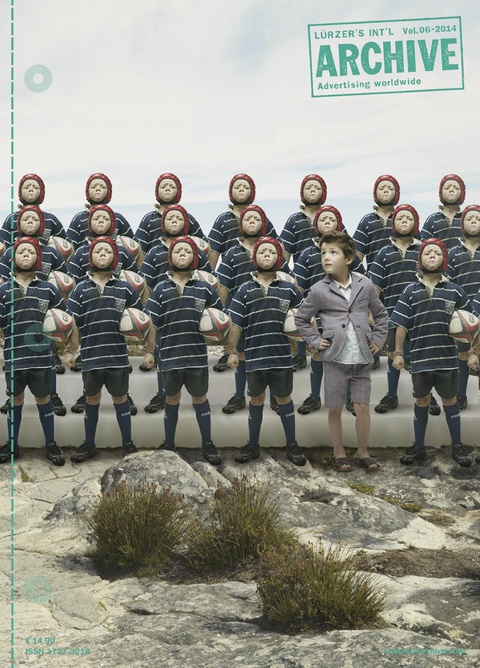 The third is an excerpt from an ad for a clothing label for kids, Max & Lola. The agency is Silver & Copper, Brussels, but the campaign which consists of many executions (and is featured in Vol. 2 on a page spread) came to us through its photographer, one of the highest-ranking photographers in the history of our magazine: Belgian Christophe Gilbert also did the art direction and the digital work involved. 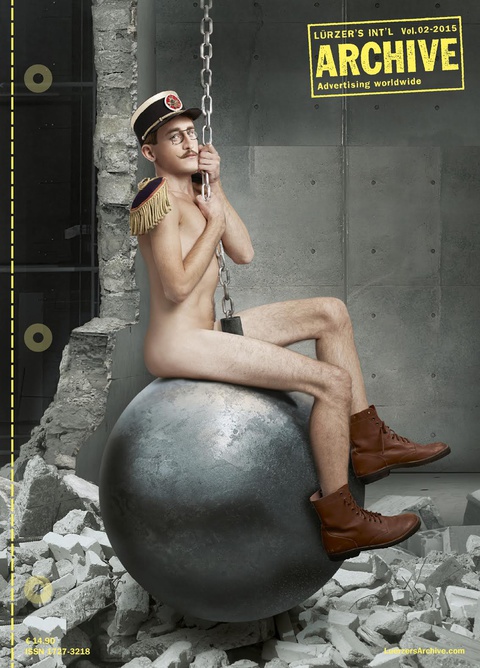 And, finally, there is number four, a somewhat bizarre image – very much of our times – that perhaps needs a bit of explaining. It’s from Israel and the agency is McCann, Tel Aviv advertising the Sapir Academic College. The headline is “Cyrus or Dreyfus (what you know is what you are)”.

For those of you who catch the Miley Cyrus “Wrecking Ball” reference but draw a blank as far the name Dreyfus is concerned, he was a French artillery officer of Jewish and Alsatian descent who became the centre of the “Dreyfus Affair“ at the end of the 19th century.

This affair is often seen as a modern and universal symbol of injustice and one of the most striking examples of a complex miscarriage of justice based upon faulty espionage and blatant antisemitism. A major role in all this was played by the press and public opinion. (Famed writer Émile Zola came to the rescue of Dreyfus with “J'accuse,” a vehement open letter published in a Paris newspaper in January 1898.)

So much for the historical information for all those less versed in European history. Not that you need this to choose a cover among the four alternatives, but it doesn’t hurt to learn some new things every day.

Vote in the poll and let us know your preference. Keep your eyes peeled for the results on the website and in the meantime, share you comments below.

Which cover should be on the front of the next Lürzer's Archive? Vote now