Volume 5/2014 won’t be out for another month, yet it’s already time to decide on a cover. Michael Weinzettl presents the four cover options which you can vote for. 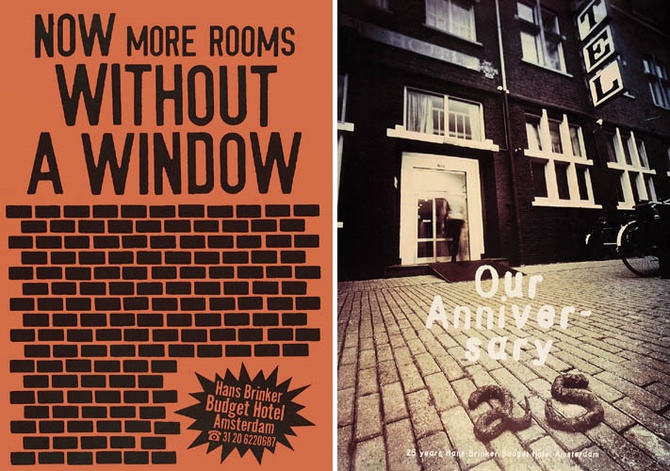 From what I’ve seen so far the print category this time is utterly dominated by Brazilian creativity, which is why I was surprised that among the four ads I found suitable to be turned into a cover, there is not a single one from Brazil. Instead, there are two from Turkey and one each from the Netherlands, and South Africa respectively.

But of course I’ve long since learned that a cool ad doesn’t automatically translate into a cool cover, for obvious reasons - such as format. Although the two Turkish cover options were cropped from a landscape formats to make it fit. But that's not always possible with a lot of the landscape ads on display in our upcoming issue.

For Vol. 4 of 2014 we didn’t ask you for your vote since for us it was obvious from the start that the Japanese condom ad would make for the most striking cover of all the alternatives. Judging from the response we got, we were right. This time things are not as clear-cut, which is why, once again, I’d like to hear your opinion before we settle on one.

So here are the four contenders:

1. From a campaign for a "self-cleaning oven" by the Arçelik home appliances brand. It comes from by Young & Rubicam, Istanbul with visuals created by digital imaging wizards, Carioca from Bucharest. 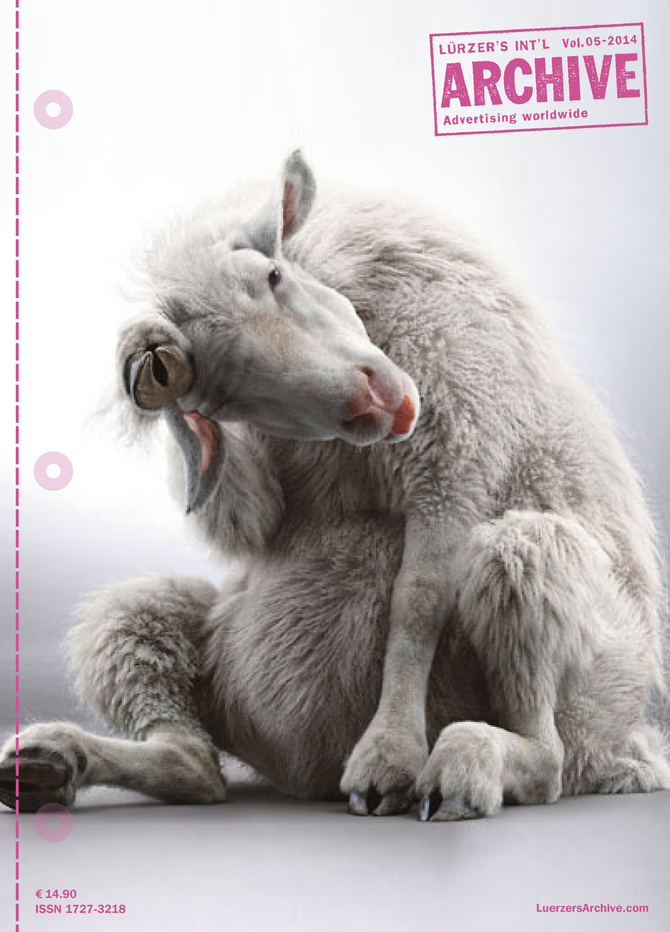 2. From Dutch agency KesselsKramer and is part of a print campaign for the Standard Hotel in Amsterdam, art-directed and written by the great Erik Kessels himself. The photos were taken by French photographer Thomas Mailaender on location in the hotels. 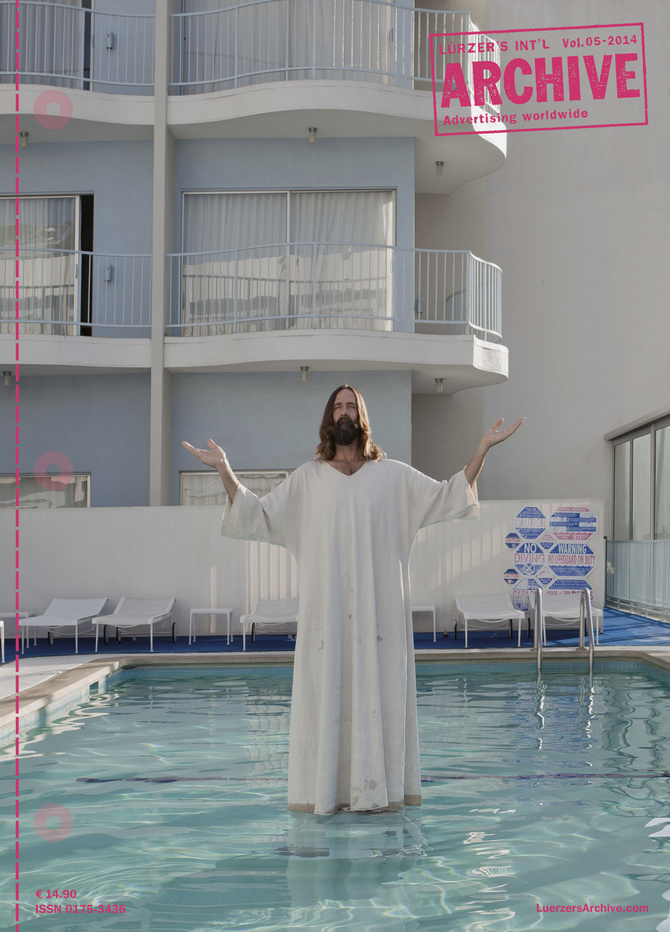 The slightly surrealist image is based on the Standard’s guest letters, comments and requests all of which suggest that the hotel is anything but “standard.”

The older ones among you, or let's say those who know their advertising history, will remember that KesselsKramer got famous in the 1990s with another hotel campaign for the Hans Brinker Budget Hotel. It turned the simple low-rent hostel into a cult accommodation by focusing on just the things you’d have to do without should you decide to stay there.

3. A campaign for the Samsung NX mini. The tagline is “Share now,” and the campaign was created by Markom/Leo Burnett, Istanbul. I wonder if you'll recognise the birds in that ad for what they are. 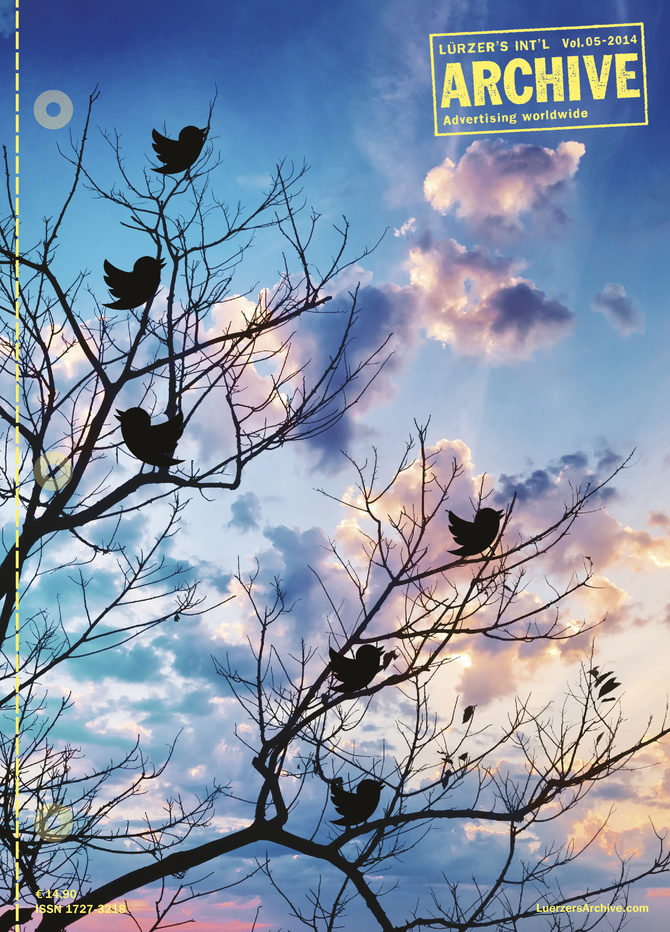 4. Finally, from Ogilvy & Mather, Cape Town, we have a Volkswagen ad for the New Golf R that, to slightly mind-boggling effect, somewhat references Christoper Nolan’s smash hit "Inception" from four years ago. The headline is simply: “0-100 in 5.0 seconds.” 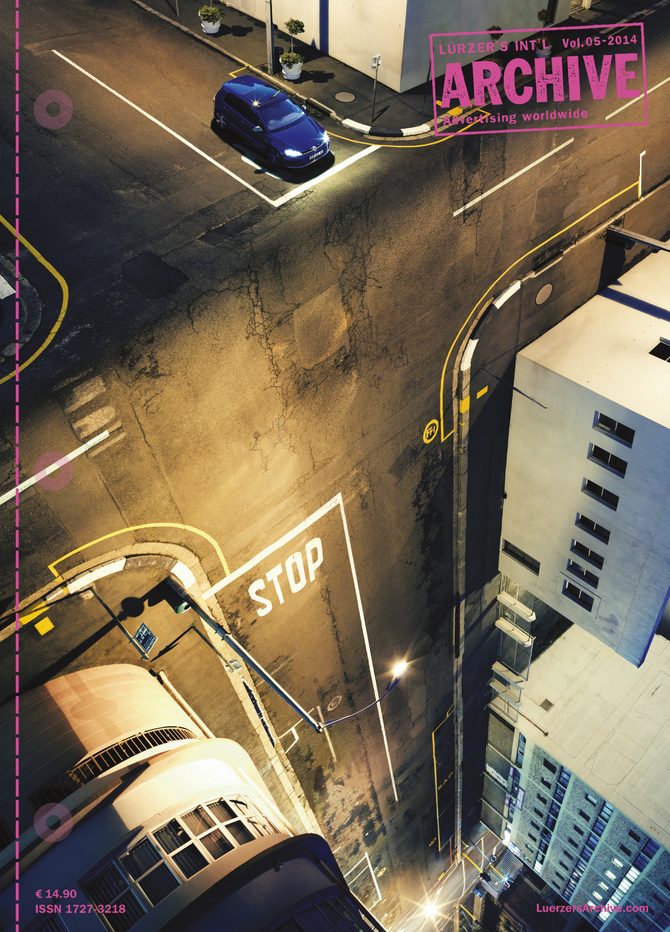 So it’s up to you now to let me know which one you’d most like to see on the cover of the upcoming issue of Archive. 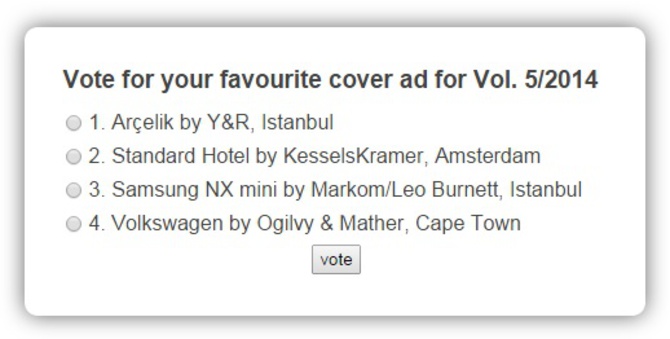