Most of the entered work at D&AD 2015 graced the pages of Lürzer’s Archive at some point. Here’s some of the work our editor Michael Weinzettl hadn’t seen before. 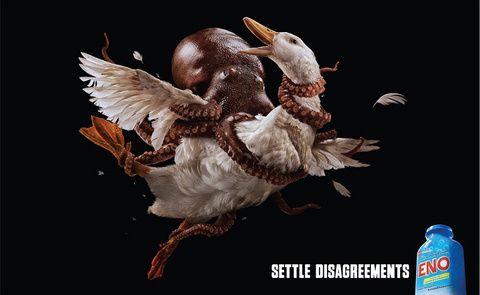 Antacids have quite a tradition when it comes to amusing ads and this one for the Eno brand, “Duck vs Octopu” from Ogilvy Kuala Lumpur is no exception.

As part of a partnership, D&AD permits me to preview the work submitted for the awards during Judging Week. This week I wandered around the exhibition, held this year at a new location, the Old Truman Brewery in London’s formerly desolate, but for the past few years, über-gentrified Shoreditch area.

I headed straight for the Print and Outdoor work to have a look, primarily of course to see what, if anything, had been submitted to D&AD that we at Archive had never laid eyes on.  I was quite amazed to find that there was in fact very, very little that had not been submitted to our magazine and quite a large percentage of the work on view had in fact been featured in an issue of Lürzer’s Archive.

This year it really struck me: apparently agencies from all over the world who submitted to D&AD were using Archive as a testing ground for what they wanted to enter to award shows. If it gets selected for publication by us, they’ll submit it to D&AD and, no doubt, Cannes.

During my time at the Truman Brewery I didn’t talk to any of the creatives I would spot here and there. In fact, I tried to keep out of the way of those wandering the basement, perhaps to take a final look at the work they were judging. I did talk to Liam Fay-Fright, however, whom I’ve known for several years now as he’s D&AD’s Senior Communcations Manager (Liam also made Forbes’ 30 under 30 in Marketing and Advertising list in 2012.)

I first met him at the Old Truman Brewery in 2011, when he had just started and when D&AD held their New Blood, i.e. students competition there. They invited me to be one of the judges of the Photography section.

In the years since, Liam’s worked as a communications director at London’s top agency Mother and as of January 2015 he’s Founding Partner of Semaphore, “a new kind of content and communications company …an alliance between PR, advertising and the media.” The other founding partner is Aaron Cole, former Business Director at Mother, The Corner and Fallon. Best of luck to them and their promising enterprise! 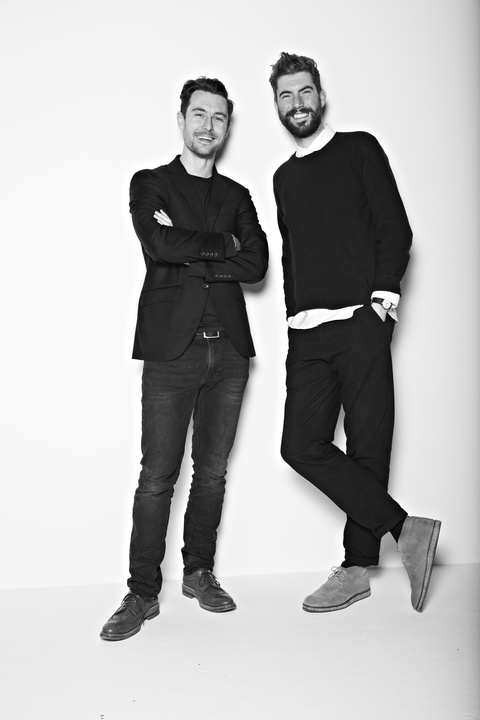 Here’s a selection of work that I’d not seen before - some of it quite odd (in a way that appealed to me). This eclectic selection is solely based on my reaction to the work; I have no idea at this point if any of it will even be in D&AD’s book let alone win Pencils (to look at this year’s latest winners go here). I just thought it was noteworthy and wanted to share it with you.

This campaign for TED from Ogilvy & Mather struck me mainly because of the visuals. The theme is: “These are good times for ideas,” and show the dreary fate that would have awaited some of our major thinkers/public figures in a less enlightened age. 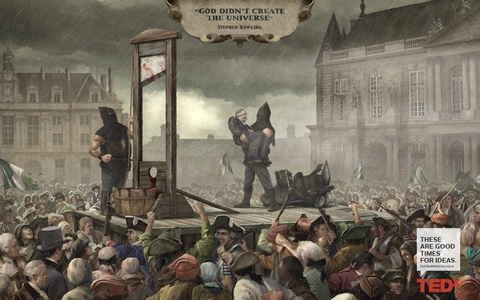 I could easily understand the ad showing Hillary Clinton being burned at the stake in the dark ages but another one featuring Stephen Hawkins being carried onto a guillotine puzzled me. Hawkins is quoted with “God didn’t create the universe.” Surely the French Revolutionaries would have found nothing wrong with that? 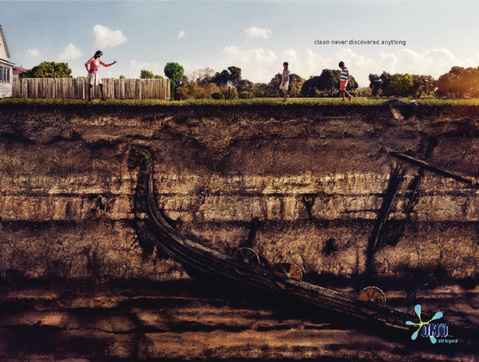 A fun campaign I had never seen before either was this Omo one from The Hardy Boys, South Africa.

This poster campaign for Sarson’s malt vinegar is from Macgarrybowen, London. Of course it’s a pastiche of traditional poster advertising from the early to mid-1900s, but to me it pulled this off more successfully than so many other ads mimicking past styles. 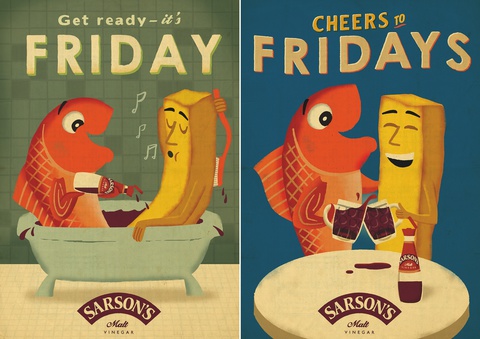 I very much enjoyed these striking posters for ice cream maker Tip Top by Colenso BBDO, Auckland. “We printed this poster using artificial food colouring instead of ink,” the headline announces. “Why? Well simply because we’re no longer going to use artificial colouring when making our ice creams. But we had a bit left over. So what else were we going to do with it?”

A shocker, on the other hand, is this one for Amnesty International by Madrid-based agency La Despensa Ingredientes Creativos. 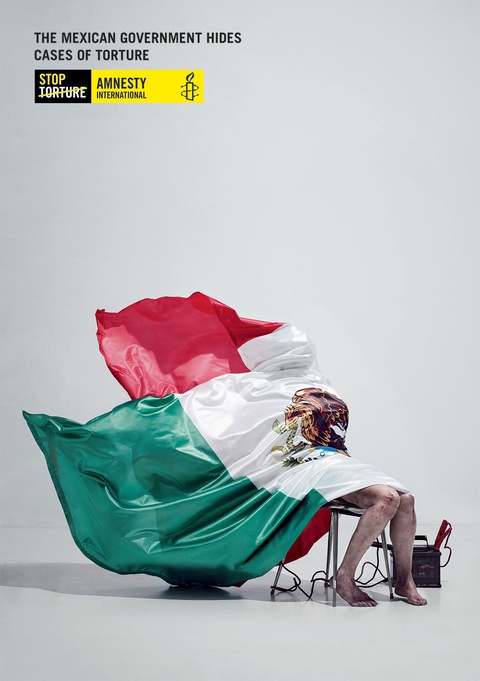 While on the subject of Social Advertising, I liked the concept behind this Surfrider campaign from Young & Rubicam, Paris. 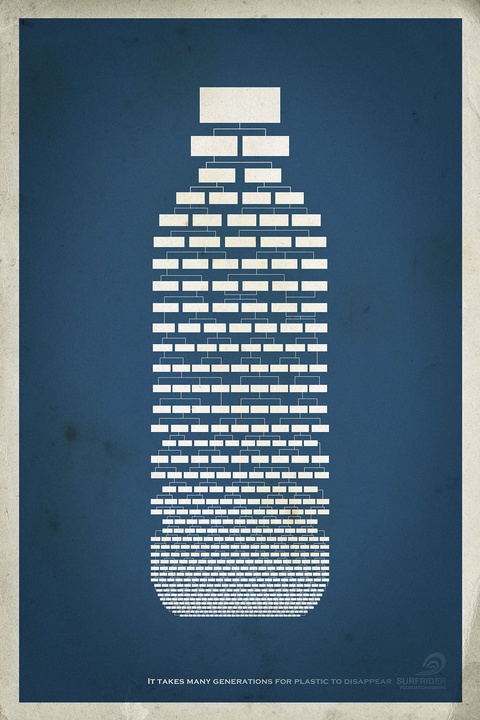 There are a few – really just a few – more that I selected which you will be able see them in the next issue of the magazine.