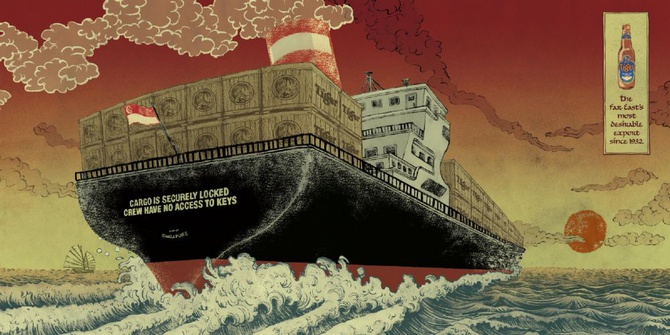 Last week was a pretty big one for illustration in Berlin as the sixth edition of the Illustrative festival took place from 31 August - 8 September, 2013.

At Illustrative, numerous leading illustrators, graphic artists and collectives from all over the world were shown in a central exhibition in the heart of Berlin. Among the jurors were Germany’s top illustrator Olaf Hajek (who’s also acted as a juror for one of our 200 Best Illustrators books) and famous Japanese illustrator Yuko Shimizu.

The work ranged from painting, drawing, installations and paper craft, to book art and animation.

I was sick as a dog most of last week so I couldn’t make it to Illustrative (though our associate editor Stephanie Sutanto was invited and came from Vienna) but I did manage to crawl out of bed for the opening of the first solo show by a friend of mine, Colombian artist Juan Carlos Arteaga Flórez. Juan’s show will be running until 15 September, so if you happen to be in Berlin, I urge you to discover the work of this gifted young artist.

The venue of the exhibit itself was rather special. The Plattenpalast Gallery located in the Prenzlauer Berg district of Berlin is an exhibition space that has been built with recycled elements.

These were prefabricated concrete slabs, often associated with the architecture of Communist East Germany as well as some of the characteristic windows taken from the Palace of the Republic.

This 1976 prestige building, the seat of the parliament of the German Democratic Republic, was demolished five years ago in a highly controversial and politically fraught decision by the City of Berlin to rid itself of one of the major architectural mementos of the Communist era. 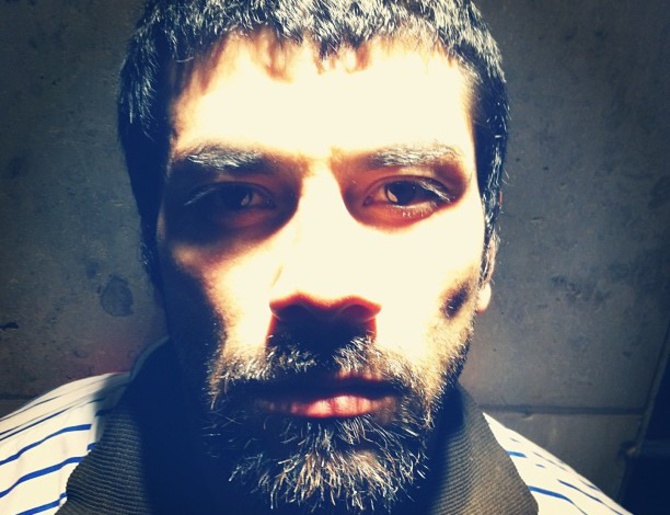 Juan works in a variety of media, from painting to illustration and in very intricate collages that use lots of superimposition and incorporate snippets from newspapers, magazines and books.

He started to work with text when studying art at the Universidad Nacional de Colombia but told me that he is less interested in what these texts actually say than in the shapes of the words which, to him, represent the onslaught of information we face every day. (My personal interpretation of a lot of his collage work – one he doesn’t necessarily agree with – is that he tries impose beauty and order on the chaos our information society wreaks on in our sensibility.)

He sees his influences mainly in Dada as well as pop art in the broadest sense, which of course also includes advertising: He recently did an interesting series of illustrations (below) inspired by a French campaign for the Oui FM radio station which he saw in Archive Vol. 1/2013: 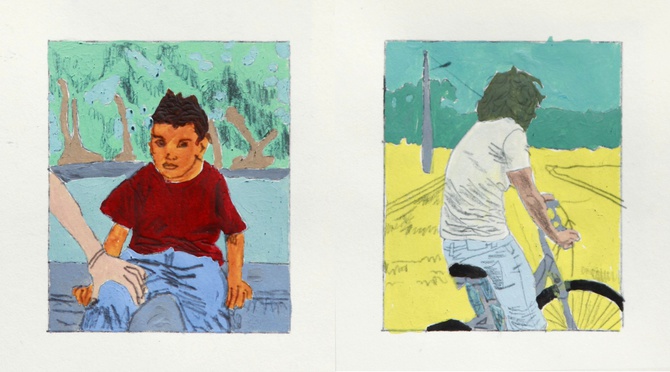 He’s been living in Berlin for three years now but continues to have strong ties to his native Bogota. He laughed when I told him about the incredible response Sancho BBDO, Bogota’s “steak juice” image received in our Vol. 4/2013 cover vote.

It seemed like a lot of Juan’s compatriots participated, providing us with the first Colombian cover in the 29-year history of our magazine. “We Colombians,” he tells me, “are kind of anxious to feel as citizens of the world.

“Although we get a lot of influence from other places through media, we live very much amongst each other. People from other countries still tend to be exotic to us and we are very curious to find out about them.

“Also, we want to show the world that we amount to a lot more than the stereotypes our country often gets associated with. As a result, there is a lot of national pride when creative work from Colombia gets recognised internationally.” 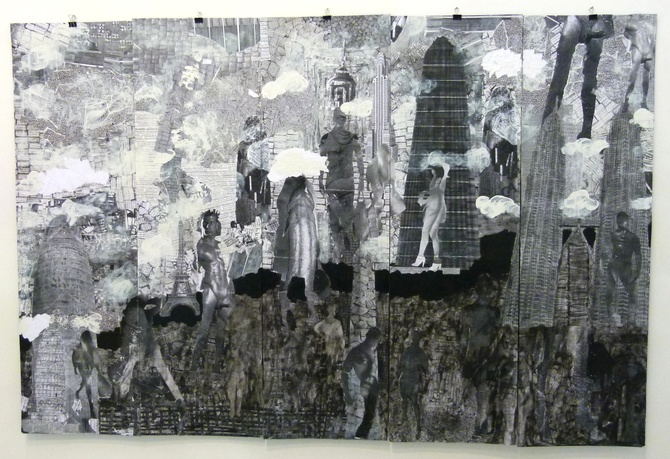 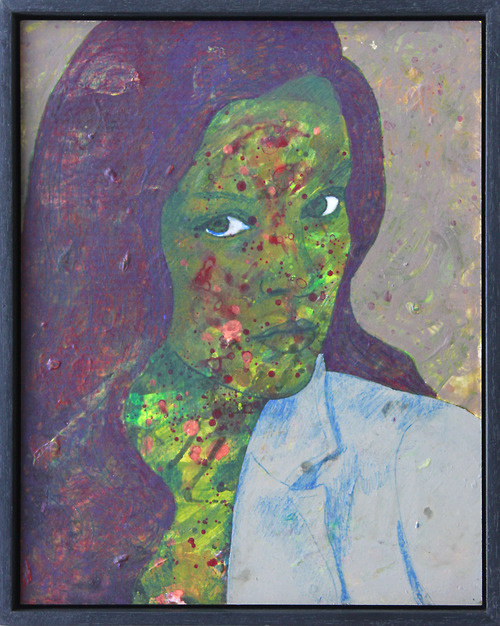 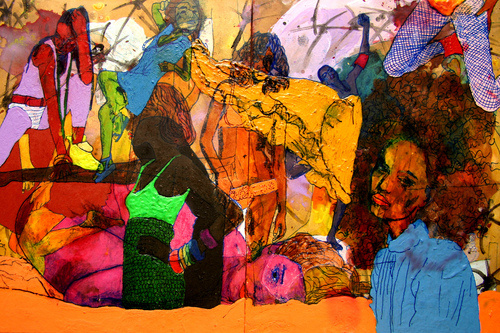 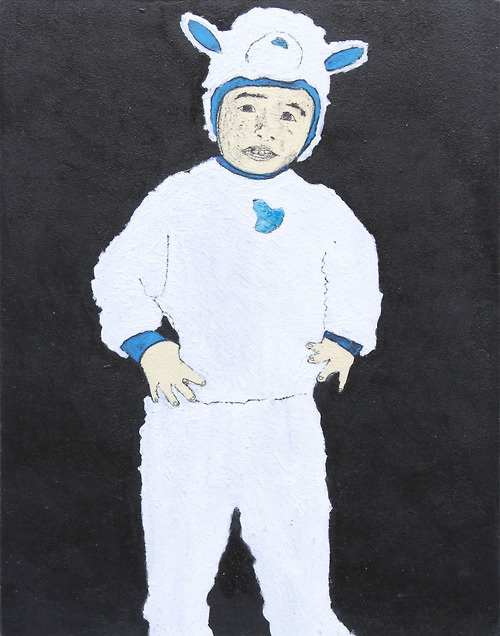 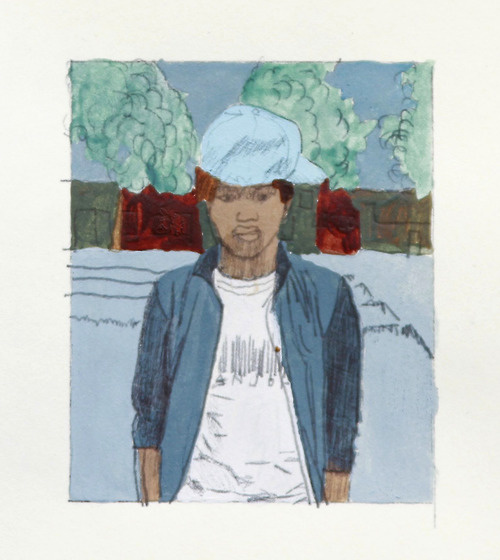 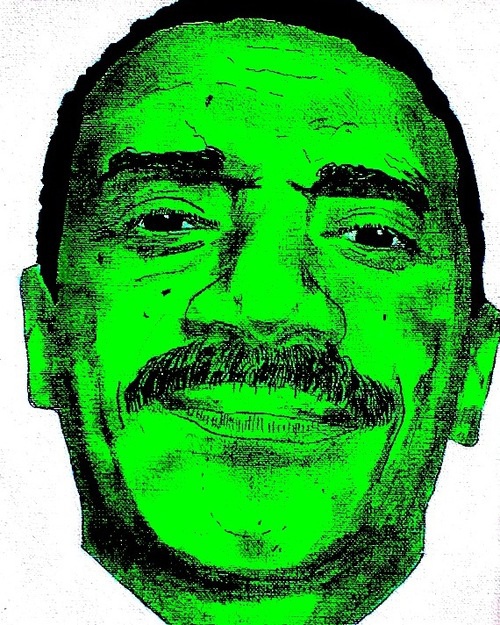 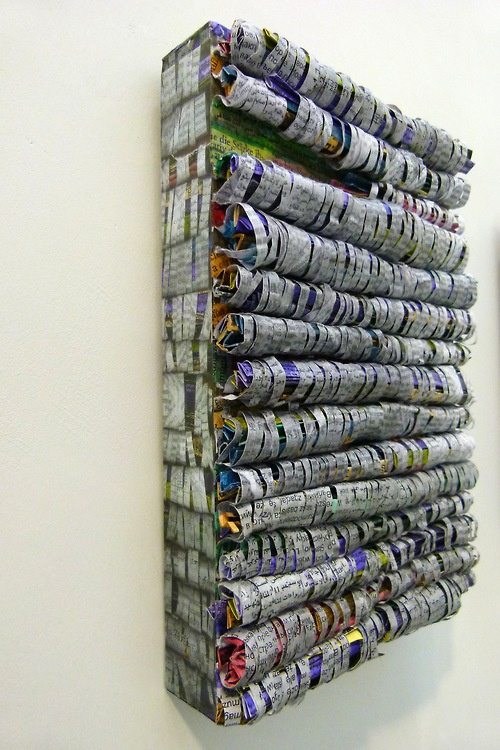 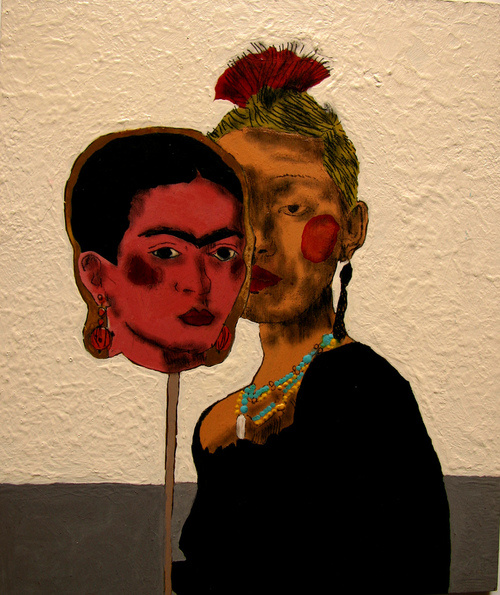 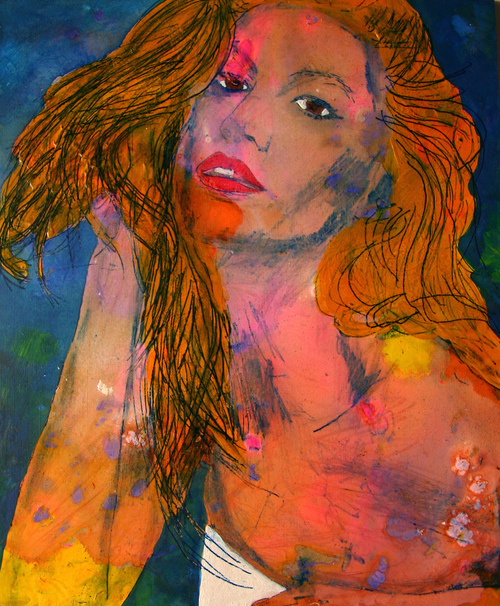