There are over 200 works in the new issue of Lurzer’s Archive. Find out which countries reign our poll and take a sneak peek inside the magazine. Michael Weinzettl introduces Vol. 4/2015.

As you can see, the latest issue of Lürzer's Archive is graced with an image from a campaign for the the International Fund for Animal Welfare (IFAW), by Y&R Paris. This is our first cover from France for quite a while but should come as no surprise to the readers of this blog, as we do quite frequently we asked you to choose among several cover options and the orangutan got most of your votes. 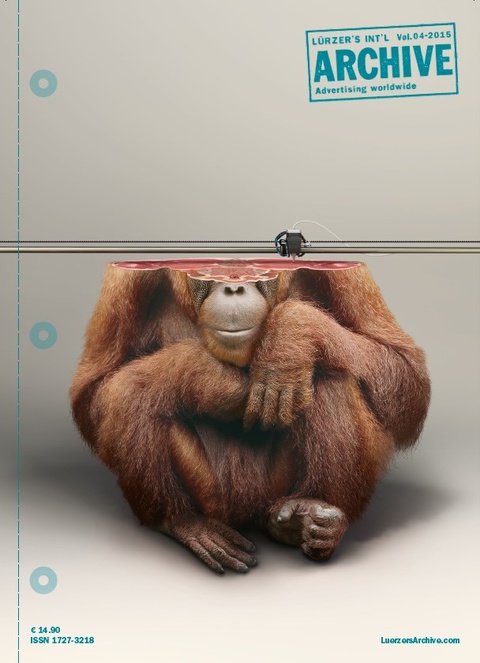 As usual, at least two thirds of the awarded work at Cannes - in categories such as Film, Film Craft, Press and Outdoor - were familiar to those who read Lürzer’s Archive on a regular basis. As for the rest, some of it was too new to be featured in our previous issue, i.e. published past the deadline of Vol. 3/2015.

The new issue also includes a few winners that were, for whatever reason, never submitted to us by the agencies. As well as this, there’s some outstanding work that came out too late to be entered for Cannes. 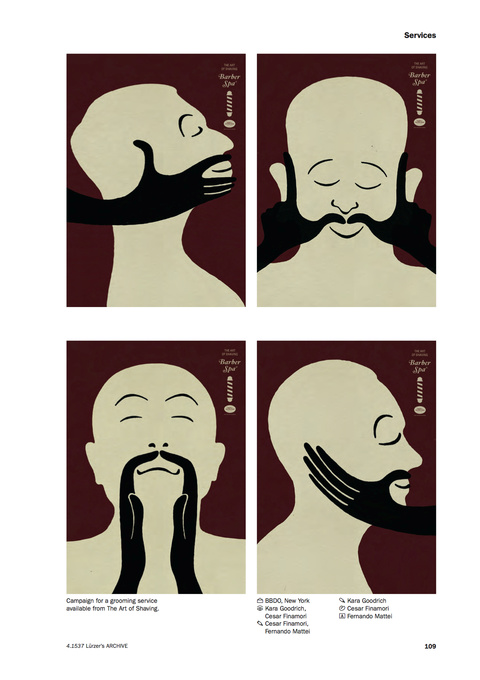 Campaign for a grooming service by BBDO, New York

In the Print section, you will find 128 print campaigns which hail from a total of 31 countries. Led this time around by Brazil, which is represented with 17 press and outdoor ad campaigns of which seven alone are by AlmapBBDO! The Sao Paulo agency of course also holds the poll position in our Online Ranking for last year, and is second place in our 5-year ranking.

In second place this time is France with a quite extraordinarily strong presence of 16 print campaigns from 13 different Paris-based (naturally) ad agencies. The next countries are UK and the US with 11 each. 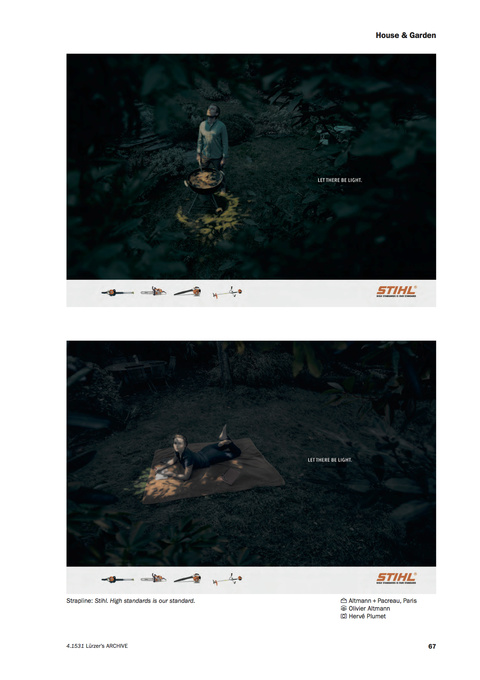 The Film section in this issue features 73 campaigns (TV commercials as well as online films) and is topped by the US with 15, followed by the UK with 12 and Germany in third place with seven.

Digital in this issue comprises a total of 17 works. They were selected by Levi Slavin, Creative Director at BBDO New York, who has had advertising careers in two hemispheres, having been with the Clemenger BBDO group in Australia until joining Saatchi in London in 2007. 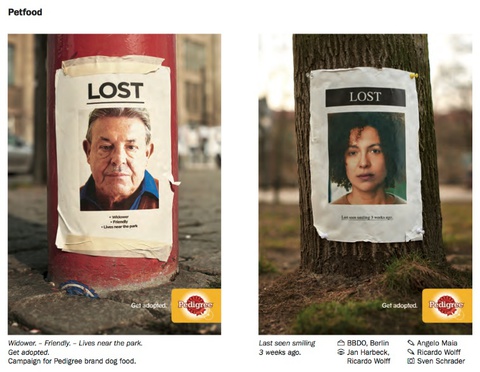 The interview with him at the beginning of the Digital section is titled “The key is relevance,” which in a way is of course very much what a lot of work from those "technology-obsessed, creatives" awarded at Cannes 2015 so sorely lacked (as Amir Kassaei, the global chief creative officer of DDB Worldwide, suggested). 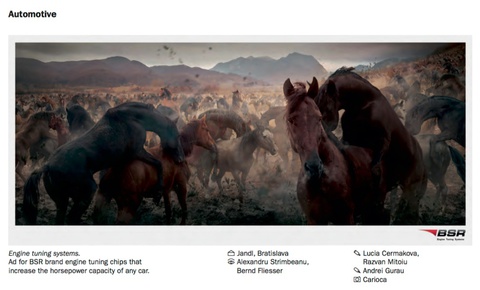 The interview at the beginning of the magazine is by our long-time collaborator Hermann Vaske, and it's an in-depth talk with one of the enduring legends of advertising, UK creative Dave Trott. Trott majored in advertising at the Pratt Institute in New York in the late 1960s and began his career in 1971 as a trainee copywriter in London at Boase Massimi Pollitt.

In 1980, he founded the advertising agency GGT. He’s been responsible for some of the most memorable British ads in the past 40 years. Hermann Vaske talked to him once before for this magazine, back in 1999 (in an interview titled “Postmodern advertising is bollocks”), when Trott was already confirmed as one of the most influential ad men of his generation.

I hope you will enjoy our new issue. 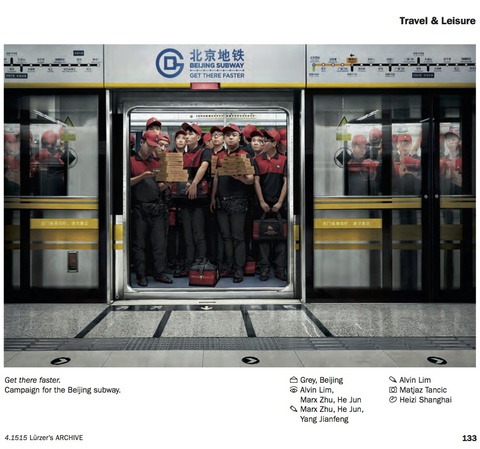 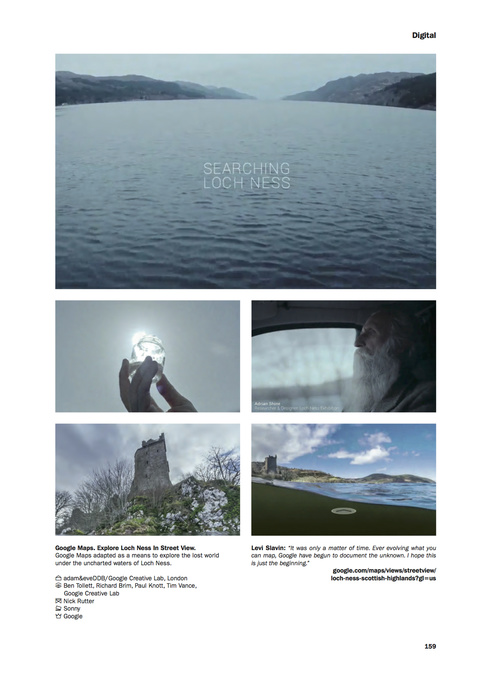