Michael Weinzettl introduces our new Special, 200 Best Digital Artists – “a volume showcasing just how far CGI has come” - which is out now. Take a sneak peek at what's inside! 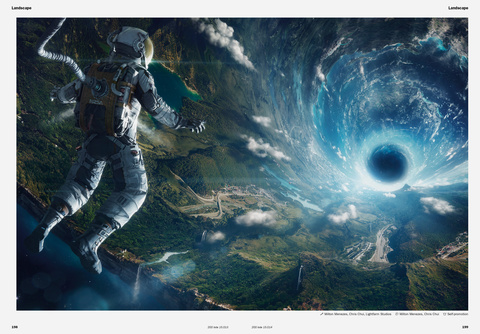 Hope you all had a good holiday season and were able to get plenty of rest for the New Year. I had time to reflect on last year’s output of Lürzer’s Archive magazine and the 200 Best Digital Artists book, a 342-page volume, which is out now.

Interestingly, while I was doing the pre-selection of the work submitted for that book, looking at 5,000 submissions (received from some 800 digital artists or CGI studios based in no fewer than 70 countries), I was sometimes close to visual exhaustion.

Not because the work submitted was so shoddy – although I had to whittle it down to 1,300 works to present to our jury – but because of being constantly faced with these CGI fireworks; images that - thanks to superior technology - were geared for maximum overkill often left me feeling somewhat sledgehammered.

No wonder that in my free time I grew increasingly interested in books and films that were like an antidote to what I was seeing every day working on the 200 Best Digtal Artists book:  Small-scale, low-key, even minimalist works that did the opposite of shouting at me at the top of their – however artful – voices. Such as the latest collection of short stories, “Can’t and Won’t,” by US writer Lydia Davis, a master of minimalist prose. (Some of the “stories” consist of a single sentence, e.g. the story “Bloomington,” which, in its entirety reads: “Now that I have been here for a little while, I can say with confidence that I have never been here before.”)

Or, to the popular end-of-the-year question about my favourite film of 2014, I would invariably name Pawel Pawlikowski’s “Ida,” an intense but austere black and white drama set in Poland in the early 1960s. (David Denby of The New Yorker for one certainly shared my view: “I can’t recall a movie that makes such expressive use of silence and portraiture; from the beginning, I was thrown into a state of awe by the movie’s fervent austerity.") 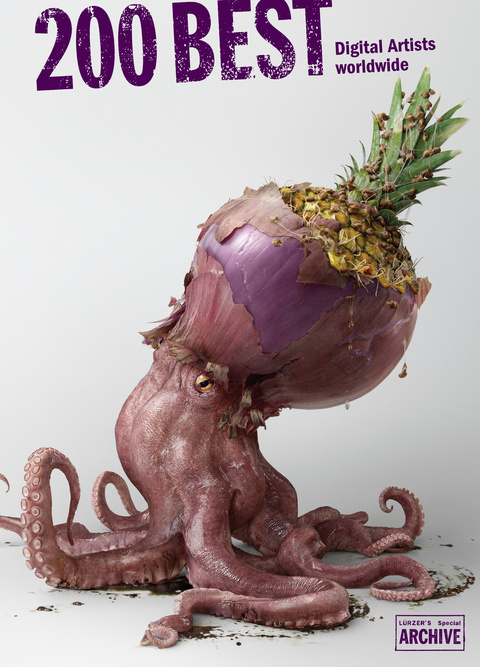 When I saw the completed 200 Best Digital Artists, however, I was stunned and amazed. Somehow it all had come together in the mix and the final selection with artists/digital from a total of 38 countries, was still overwhelming – yet in the best possible way for a volume showcasing just how far CGI has come.

As usual with our specials, it was a very international crowd that, after a second round of judging by our jury, finally made it into the book. The US led the field with 28 digital artists, closely followed by Brazil with 27. In third place comes Germany with 18, and fourth spot goes to the UK with 16.

Switzerland, perhaps surprisingly, has 11 in the line-up, and Italy ten – the same number of digital artists as those representing Austria.

Next come France and Poland, each clocking up eight. Spain, meanwhile, is featured with seven artists, while the Netherlands, Canada, Argentina each have five, and Chile, China, New Zealand, and Colombia four apiece. Australia, Turkey, Romania, and India weigh in with three, while Lithuania, Greece, Costa Rica, and Ecuador each boast a brace of digital artists. The nations featuring with a single artist each are Belgium, Hong Kong, Thailand, South Africa, Uruguay, Portugal, Israel, Ukraine, Kenya, Saudi Arabia, Sweden, and Japan. A truly international mix as you can see!

I hope you will enjoy our latest selection of what – and this I promise you – you will find to be truly outstanding digital artistry produced by CGI wizards from all over. 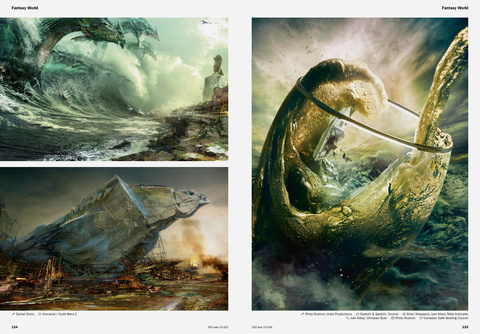 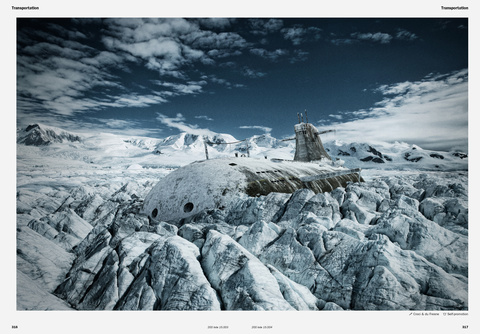 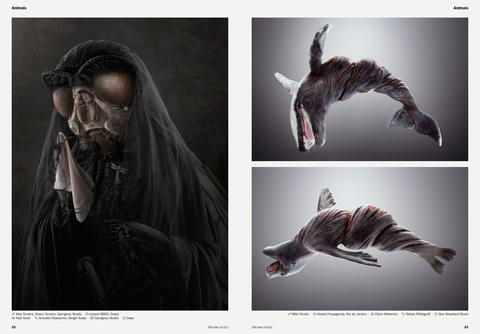