Two years ago, at the end of 2013, we published a weekly calendar for the year 2014, originally conceived as a Christmas gift for our advertisers and partners.

We printed a total of 500 limited edition copies, and there were not a whole lot of calendars left to offer for sale. Those that did remain sold out in a few days. 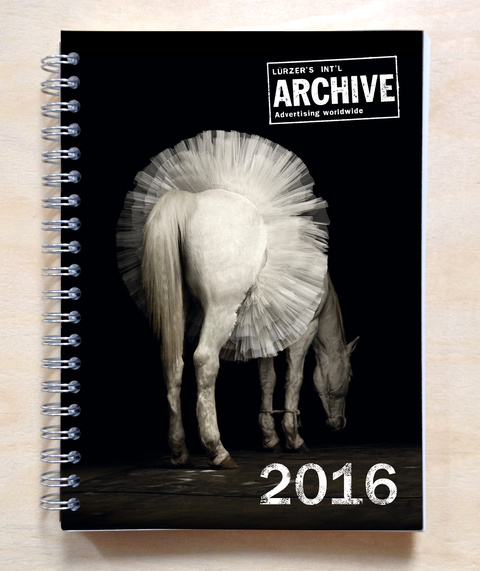 Last year we were so busy with other things that we somehow missed the right time to publish a second instalment of the calendar. This year, however, mostly thanks to our great art director Christine Thierry, we not only managed to revamp the format – but it is now published as a pocket calendar that should prove a perfect Christmas present for anyone interested in creative advertising and graphic design. We’ve also included images from all our publications that came out during the past two years. 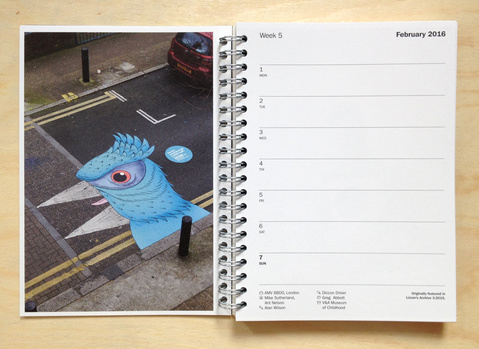 Thus you will find visual highlights from not only our bi-monthly magazine from the past two years but also from the books that have come out since during that time – 200 Best Digital Artists, 200 Best Illustrators and yes, even from our latest 200 Best Photographers 2015/16 volume which will hit the market in the next few weeks.

This time around, we raised the circulation to 1,000 copies so there will be plenty of them we can make available for sale. The work featured in the calendar consists of particularly beautiful ads, photos and illustrations, featuring work by agencies such as – just to name a few – Grey, London; Leo Burnett, Sydney; DDB, Vancouver; and Wieden & Kennedy, New York. 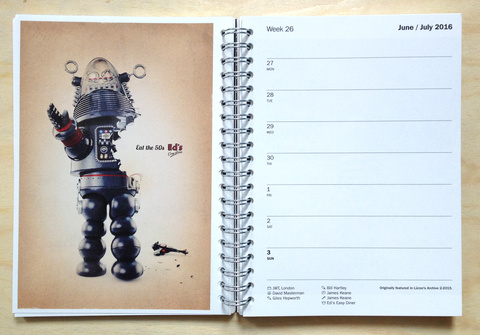 Among the photographers whose work is on show in the calendar there are names such as Mark Laita (an image of his also graces the calendar’s cover), Chris Budgeon, Julian Calverley and illustrators such as Olaf Hajek, Pavel Fuksa, or Patrick Latimer. In other words - lots of eye-candy.

Our 146-page pocket calendar will be published concurrent with Volume 5/2015 of the magazine and will be available for sale on Amazon. 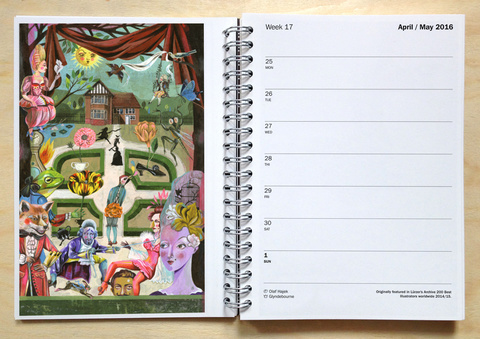 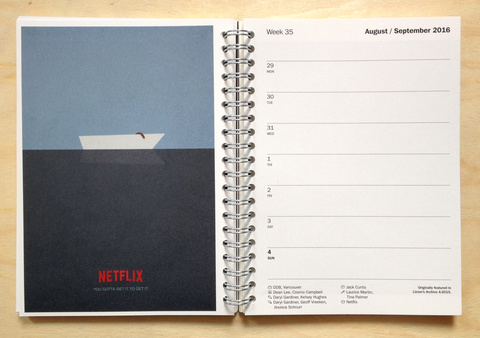 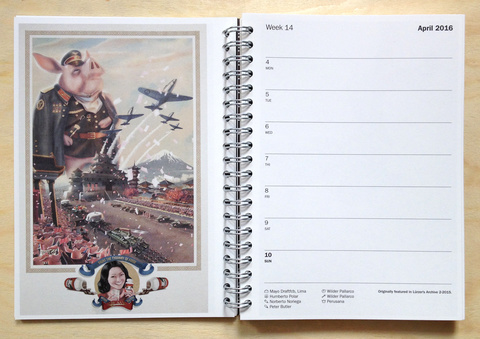 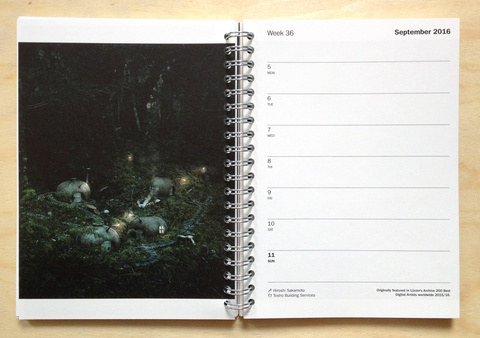 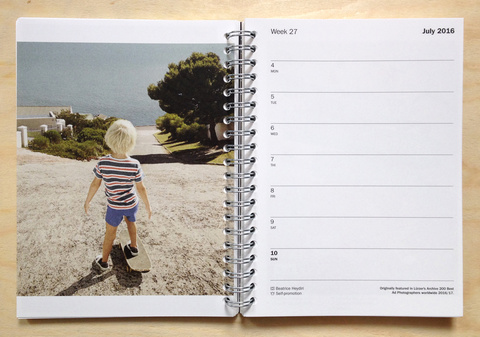 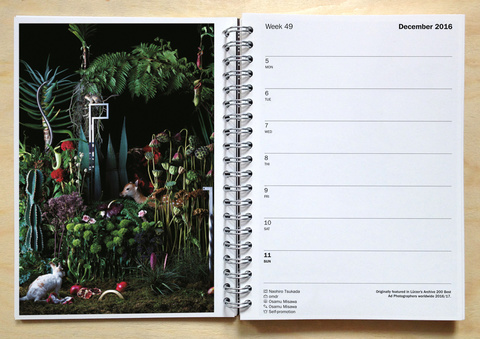 You can also reserve your copy for €16,90 by getting in touch at orders@luerzersarchive.com. Be quick – they’ll go fast!