Introducing the next generation of iPhonographers

Michael Weinzettl gives you a glimpse of the work from the next generation of iPhonographers, including a book consisting entirely of iPhone images processed on photo editing app, Snapseed.

Julian Calverley is a successful British-born ad photographer, now in his fifties, who can look back on three decades of photographing stunning landscapes, lifestyle, automotive and underwater images for clients such as Mercedes and Virgin. 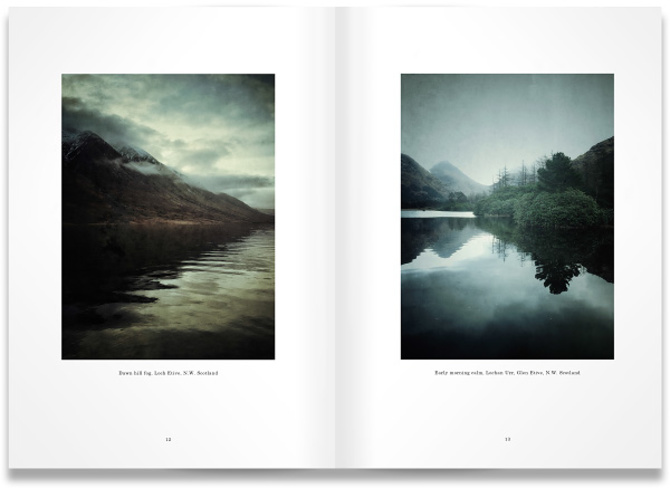 Calverley, who is a master of capturing romantic sprawling landscapes, has just released his first book, which consists entirely of photographs taken with his iPhone and processed on the Snapseed app. #IPHONEONLY features 60 striking images of incredible Scottish landscapes. The results will make you marvel at their totally unexpected beauty. 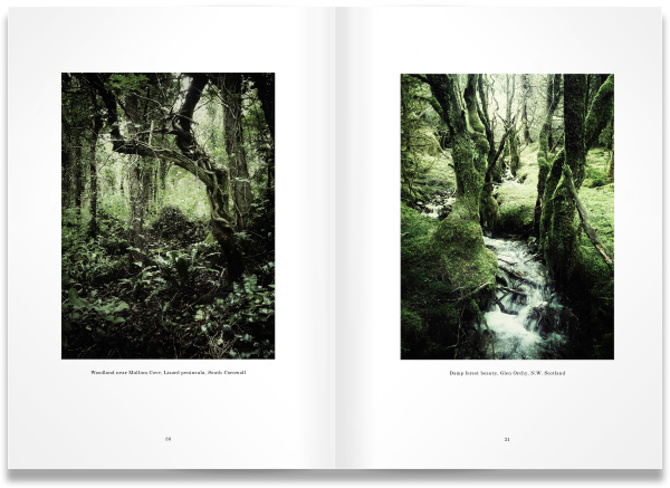 But there are more and more photographers discovering the iPhone as a medium to experiment, viewing iPhoneography as a true art form, and of course there is a website now called foap.com that provides “authentic royalty free stock photos” including a selection of work done on the iPhone on sale for sometimes as little as £10.

At the other end of the spectrum with well-established photographer Julian Calverley and his book is the work of a very young photographer just starting out here in Berlin; 24-year-old Bastian Harting, who happens to be a friend of mine. 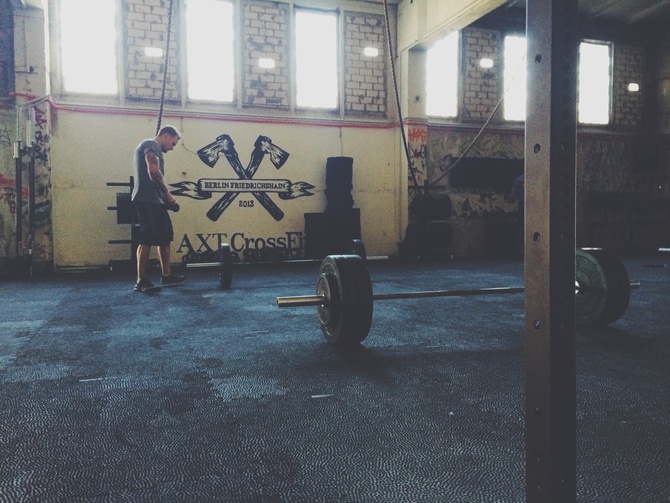 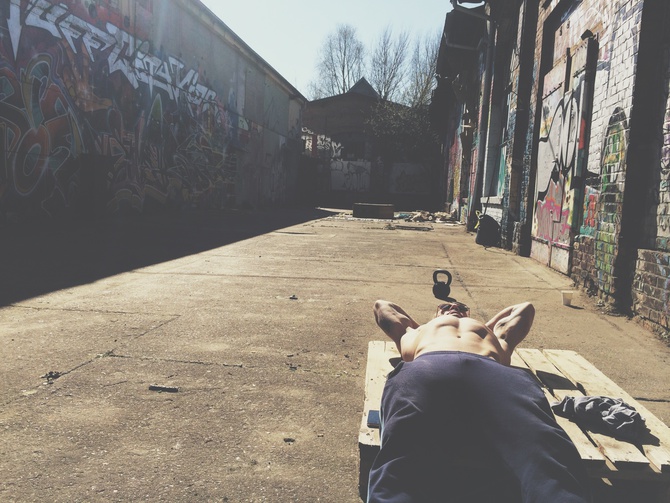 Bastian also makes extensive use of his iPhone to create his images. He’s shown me his other non-iPhone work on his Instagram page and I was completely amazed by some of his photos there, particularly the portraits which look so brilliantly composed, so well-lit and perfect as if he had been behind the camera shooting professionally for 20 years - and not, as it, were just picked up a camera and had a go with it a year or two ago.

I’m glad that, over the course of my years at Lürzer’s Archive, I was able to do my part in furthering the advertising careers of several excellent photographers. First there was Dutch photographer Erwin Olaf who had at this point done only very few commercial photos. He was virtually unknown outside the art world.

I thought his work impressive and that it would be perfect in an advertising context. So I did an interview with him, published in Vol. 4/1996, and soon ad agencies for clients such as Heineken (Bates, Singapore), Accurist Watches (TBWA London), Tsarevitch Vodka (Publicis Mojo Sydney), Diesel (Lowe  London) and Philip Morris (TBWA Berlin) started knocking on his door.

Around 14 years ago then, I “discovered” the work of Berlin-based photographer Olaf Blecker who had done some low profile and badly paid work for German music acts under contract at Sony here in Berlin. After an ad of his, a tiny budgeted one-off affair, was chosen for the cover of Vol. 4/2002 – by none other than Walter Lürzer himself – did he start working for big major ad campaigns around the world.

Blecker also became a sought-after portrait photographer, commissioned by various high-profile US newspapers and magazines (The New York Times, Rolling Stone) to shoot the likes of Philip Roth, Neil Young, Yvana Trump, and many, many others. I have a distinct feeling that in the case of young photographer Bastian Harting there will soon be another name to take not of in adland.