Volume 2/2014 of Archive should be out in the next few days, so Editor-in-Chief Michael  Weinzettl gives you a brief overview of what awaits you in the issue - from the cover of which the “evil” emoticon-become-flesh lewdly winks at you. 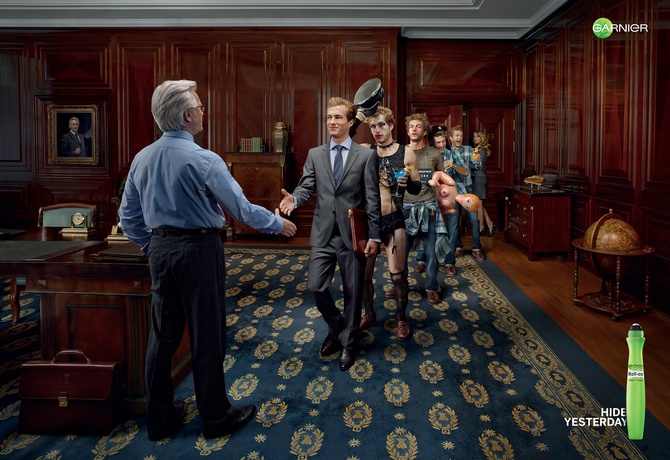 Switzerland makes this issue of Archive with five campaigns. Campaign for a skincare product that reduces swellings and dark circles under the eyes by Publicis, Zurich.

The interview at the beginning of the magazine is with Argentinian Javier Campopiano, Chief Creative Officer at New York’s FCB Garfinkel (until about a month ago known as Draftfcb) who has been in advertising for 17 years.  I met Javi at our launch party for 200 Best Photographers worldwide at the ADC in New York and he shared with me some surprising observations about the differences between working in Argentina and in the US.

Javi started in advertising running his own small design and & communication small boutique in Buenos Aires in 1997 and only then moved on to an established agency Ogilvy Buenos Aires, where he found work as a copywriter.

During this time, he was asked by then Global Creative Director Neil French, one of the most colourful personalities in the ad business. After stints at JWT Buenos Aires and Del Campo Nazca Saatchi & Saatchi in the years that followed, he took up the position of Executive Creative Director at Draftfcb Buenos Aires in 2010 and, as of early 2013, Javier has been CCO at the network’s New York agency. The ad he’s probably most famous for is the “Zombie Grandma” for job-search website Zonajobs.

The print section in Vol. 2 features 97 campaigns from 37 countries. The five countries with the most campaigns are usual suspects: the US (14), the UK (9), India (7) and Brazil (6) but then – which is a bit of a surprise – we get Switzerland represented with 5 campaigns, surely a first for this small country.

In Film you will find a total of 88 spots, which include some of the highlights of this year’s Super Bowl commercials, some of the work done in connection with the Olympics and protesting the human rights situation in Russia as well as new and much-discussed new work for Old Spice, The Sunday Times and Cadbury. 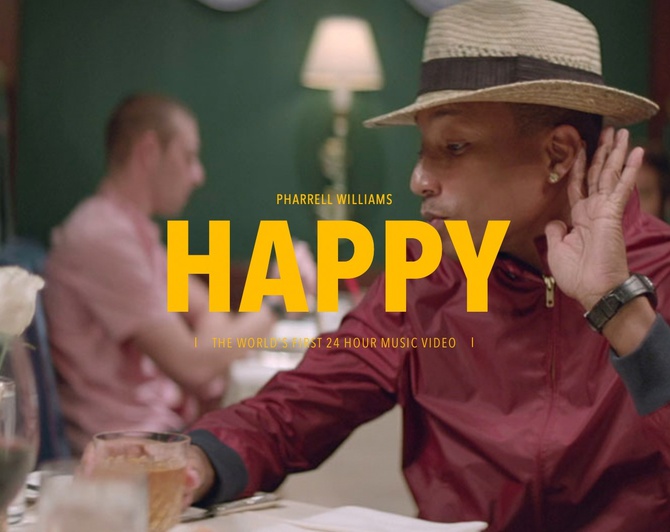 To select the work featured in the Digital section we were able to win Dominic Goldman, creative director and partner at BBH London, a multi-talent that has created work across all mediums, from TV to interactive and is currently producing campaigns for brands such as Axe, Weetabix, ASOS and Dulux.

The native Londoner came to advertising via Singapore where he started out at Ogilvy and stayed on for seven years. Then in 2007, after three years as Digital CD at Goodby Silverstein and later Hal Riney in San Francisco he came full circle by returning to his hometown and joining BBH London. The interview’s title quotes him as saying that “there’s something very pure and timeless about print. Digital gets old too quickly.”

Among the work he selected is the website featuring Pharell Williams’ 24-hour music video for his giant hit “Happy” and Amnesty International’s Facebook app that uses the Timeline feature with its events, friendships, posts etc., to show us that a lot of the activities we take for granted as part of our personal expression would, in many places, be a punishable - by death in some cases – offence. 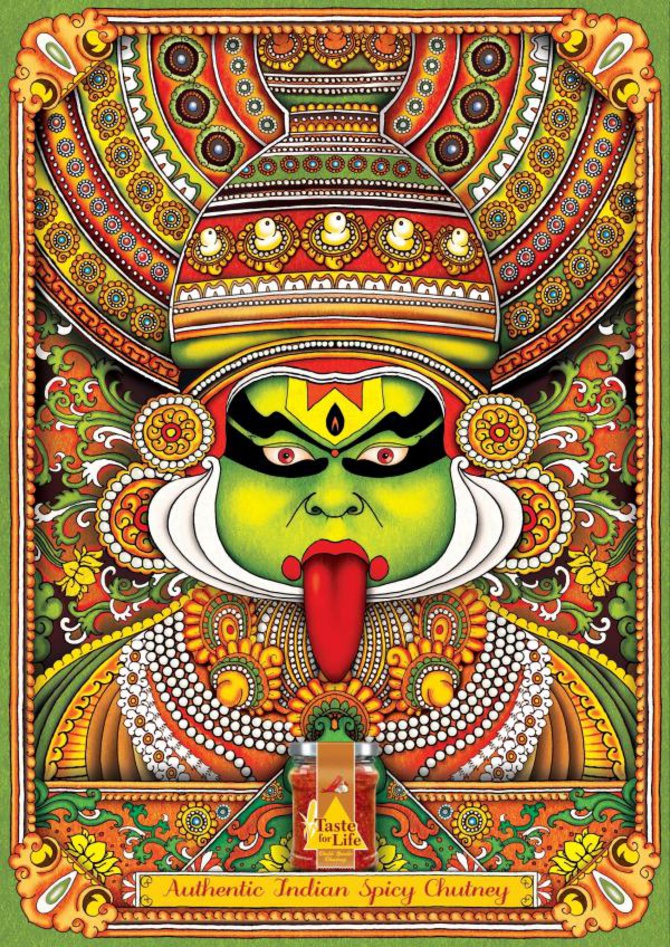 India tops the number of campaigns featured from Asia. An ad by Curry-Nation, Mumbai.