From a Turkish toy museum ad as the cover to a creative who grew up in communist East Germany – Michael Weinzettl introduces 2013’s first instalment of Lürzer's Archive. 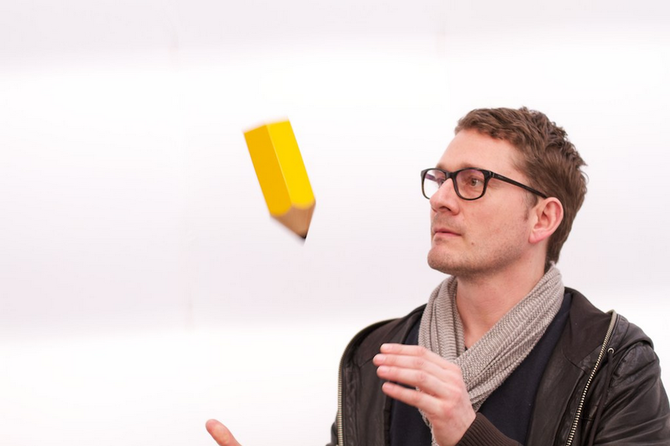 When selecting the cover for a new issue, I don’t usually know which agency is behind the campaign the image comes from – as opposed to when we put up a selection of five images for popular vote on Facebook.

So it was only a short while ago that I realised that the image I chose for our latest issue, Volume 1/2013 again comes from Turkey – again. The previous cover for the last issue in 2012, which had been selected by a majority of 1,425 Facebook fans, had been too.

I wasn’t particularly thrilled about this discovery as it’s certainly not our aim to promote any single country’s advertising in this way. But what can you do? I do believe that the powerfully poignant visual makes for an awesome cover.

The campaign by Leo Burnett, Istanbul, with the tagline “Surprise your good old friends” advertises the Istanbul Toy Museum, which was founded in 2005 by the Turkish poet and novelist, Sunay Ak?n, and has on display 4,000 toys and miniatures – many of them antiques and dating back nearly 200 years from Turkey as well as abroad.

The creatives interviewed for this issue were Adrian Botan, Creative Director of McCann Erickson, Bucharest - the very first Romanian ever to be featured in the magazine’s interview section.

Adrian has been with McCann Erickson since 1998. Under his creative leadership, the team has since won more than 150 awards, from the New York Festival through to Cannes, Epica, D&AD, and Eurobest, and McCann has been named Agency of the Year six times. In 2011, McCann Romania scooped two Grand Prixs and a Titanium Lion in Cannes for the “American Rom” campaign.

Jan Pautsch, Director Business Unit, Creative Lead at Aperto, a Berlin-based digital full service agency is the man behind the Digital selection in this issue, he talks us through what he considers to be the 15 most outstanding digital apps, sites, and campaigns out there right now.

As a creative director at agencies such as Argonauten G2 and Scholz & Friends, Berlin, he has worked for international brands such as Allianz Group, Coca-Cola, Volkswagen, La Prairie, Pernod-Ricard, Procter & Gamble, and the Berlin Philharmonic Orchestra.

In the interview he gives us some insight into his creative roots growing up in the communist part of Germany. “I was born and raised in East Berlin,” he says. “The paradigm of a culture of denial imposed by both the state and society provoked resistance in me at a very early age. And it is an attitude that has been my companion right up until the present day. Punk in the east was very much shaped by improvisation and a bid to tap new creative spaces.” 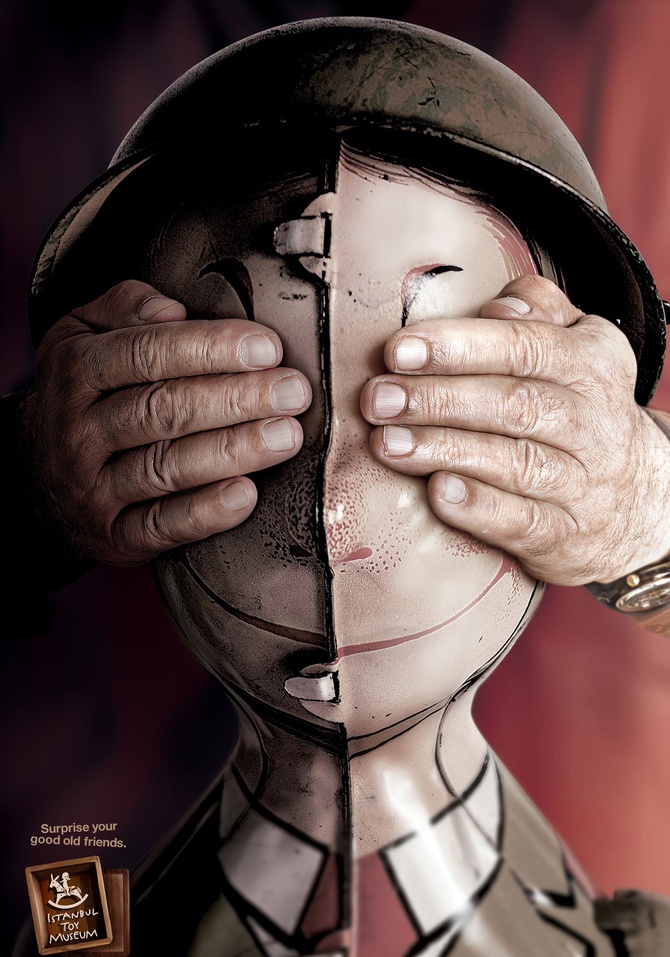