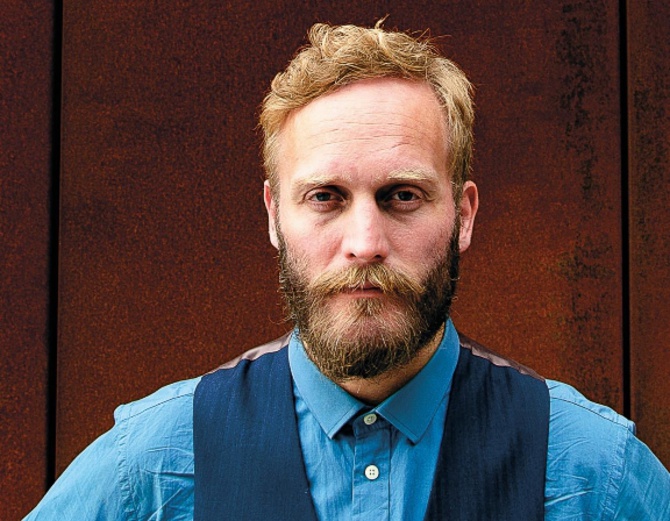 I'm always thrilled when we can feature outstanding work in our magazine that comes from countries that don’t yet have much of an advertising tradition. I mean of course compared to the UK, the US or even Brazil, which has been going strong since the late 1980s, when a creative upsurge started there.

It was one that was very much linked to names such as Washington Olivetto, Francesc Petit, Nizan Guanaes and the agencies they founded or are associated with. In the last five to ten years there have been similar developments in countries such as Turkey (with Karpat Polat as a key player) or the former Eastern Bloc states which, as also witnessed at international award shows, have produced work that now comes up to top international standards.

A very recent and – at least to me – quite surprising addition has been the West African country of Nigeria. Their “creative revolution” is still very much linked to DDB Lagos and a young agency called Noah’s Ark, which is led by Abolaji Alausa.

Their work has been featured in Lürzer’s Archive several times in the last couple of years, which is why I decided to interview Abolaji for our new issue. He is the first African creative to feature in our magazine’s interview section – apart from TBWA’s worldwide creative director John Hunt (Vol. 3/2010 ) and fellow South Africans Nadav Kander  (Vol. 1/2005) and  commercials director Leslie Dektor (Vol. 1/1993) who made their names in the UK and US, respectively.

‘Bolaji, as he is called, told me a lot of fascinating things about advertising made in West Africa and his career fields - which turns out was not his first choice. He trained as a painter originally and “shared the same disdain fine artists have for commercial artists early on.”

“The ad boys in school were the unserious ones...” he says. “All they cared about was freelancing and making money. God forbid, I joined them and lost my soul.”

However, join them he did and he’s now busy putting West African advertising on the creative map.

Another fascinating guy (I’d say Renaissance man if that didn’t date me back to another millennium) is British-Danish designer Nicolas Roope, who I interviewed for the new issue’s Digital section and who also shares his favourite digital picks.

Not only is Roope co-founder of famed London digital agency Poke, he also founded product design shop Hulger, which developed an alternative low-energy light bulb, the Plumen 001. It won both a rare D&AD Black Pencil and the Brit Insurance Design Award.

His designs have been included in the MoMA permanent collection, the Cooper-Hewitt collection and at the V&A. Roope was also on The Wired 100 and Adage Creative 50 lists in 2011. Among the 18 digital works he has selected, he recommends following Burberry’s Instagram feed “...because they show how to feed an Instagram audience artfully.

“The particular thing of note is how generous they are by both creating incredibly well produced shots exclusively for the feed but also welcoming followers closer into the brand and allowing them to glimpse things not offered to the general audience.“

Oh, and I don’t want to forget to say something about our new issue’s cover! It comes from Brazilian agency Terremoto which is based in the city of Curitiba, the capital of the Southern region of Paraná.

The image was taken from their road safety campaign for Ecovia, a toll company that provides services such as road maintenance, towing, etc. It’s the very first time their work is featured in the magazine and they made it straight onto the cover!