Michael Weinzettl on what you can expect from the new issue of the magazine, including the story behind the cover and what ad veteran Gerry Moira really thinks of the Cannes Lions festival. Plus who topped rankings. 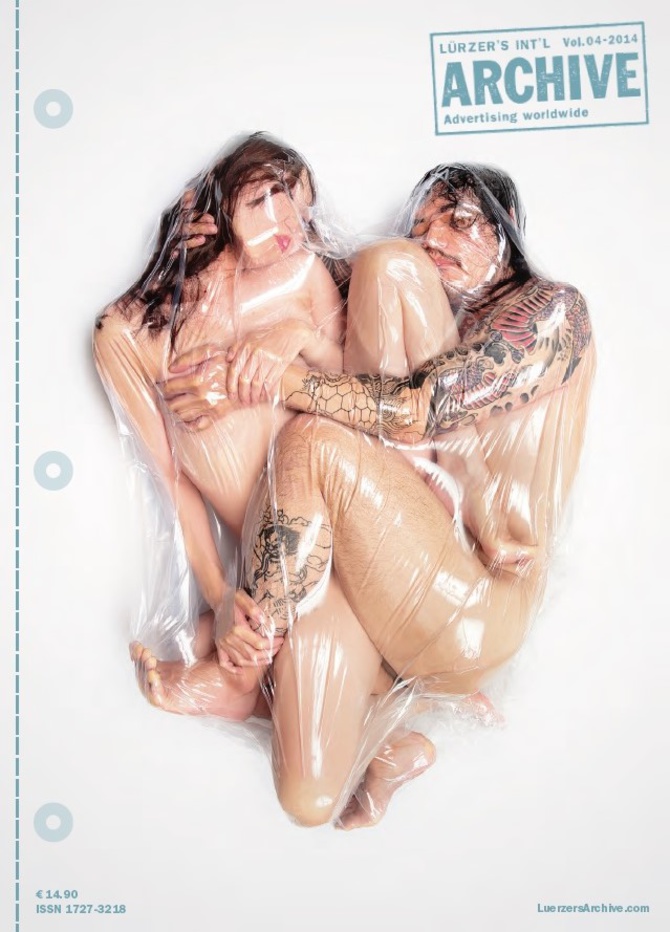 Along with our new special 200 Best Illustrators Worldwide which I told you about last week, mid-August also sees the publication of Vol. 4/2014 of Archive magazine.

When selecting the cover we went straight to a striking image from a campaign by Ogilvy & Mather, Tokyo. It's for Condomania, a brand of condoms, and the imagery is reminiscent of the controversial work by Japanese photographer Nobuyoshi Araki, who is perhaps most famous for his images that combine female nudes and bondage (and just happened to start off in advertising at Dentsu).

"Oh no," I can hear some of you say - another condom ad and one that is a rip-off too. Well, there are condom ads and condom ads and this one does stand out with its concept summed up by its headline: "Preserve your love. Wear a condom". I find this is quite an interesting departure from the "Protect yourself" messages usually found in this category.

Also the image, while surely riffing on the bondage photos by Araki, does a great job in making the product the star of the composition - albeit in what might be a weird way to Western eyes.

As for print ads in Vol. 4/2014, you’ll find a total of 114 campaigns, with Brazil coming out on top with 16, followed by the UK with 11 and Germany with 10. For the first time in the magazine’s thirty-year history, you will also find a print campaign from Bangladesh. 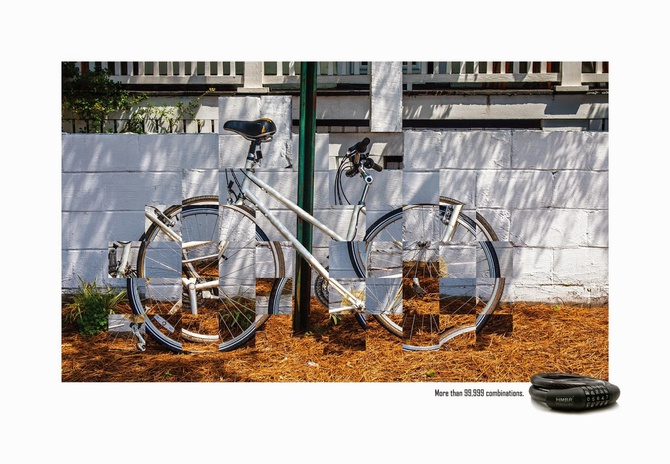 In the Film section, you’ll find a total of 72 commercials, the UK being strongest this time around with 15, followed by the US with 13, and France taking third place with seven.

For the interview this time I was able to recruit one of the beacons of British advertising creativity, the wonderfully acerbic Gerry Moira, veteran of top UK advertising for a stunning 37 years, and since 2005 Head of Creativity at Havas, London (the agency formerly known as EuroRSCG).

Among other things he talks about this year's Cannes Festival and he doesn't mince his words: "Cannes is out of control. It started as a cool creative competition, it’s become a bloated trade fair. The news from Cannes this year is about Kanye West. Or Mariah Carey. Or Jared Leto and Ralph Fiennes. Kim Kardashian and Courtney Love. Or Rudimental at the Google party.

"I worry that no one really cares about who won Film and Press outside the people who did it and the network that needs the Gunn Report points to keep score.”

The 15 digital works in this issue were selected by Rikesh Lal, Creative Director/Junior Partner at Camp + King, San Francisco. Rikesh started his career as an art director at Butler, Shine, Stern and Partners, before going on to do stints at AKQA, DDB Amsterdam, Publicis and Hal Riney.

He has worked on accounts such as Nike, Converse, MINI, Sprite and for global brands such as Philips Electronics and Xbox, and has garnered numerous awards, among them the One Show, London International Awards, Graphis and Cannes. His interview “Content is still designed as if it were for print" features in the new issue, which I hope you will enjoy. 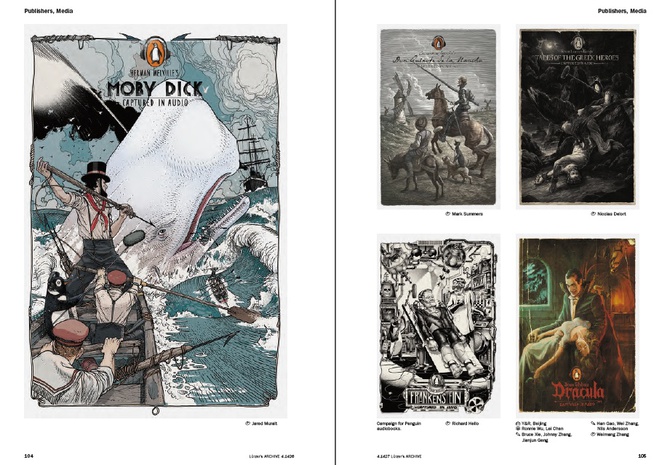 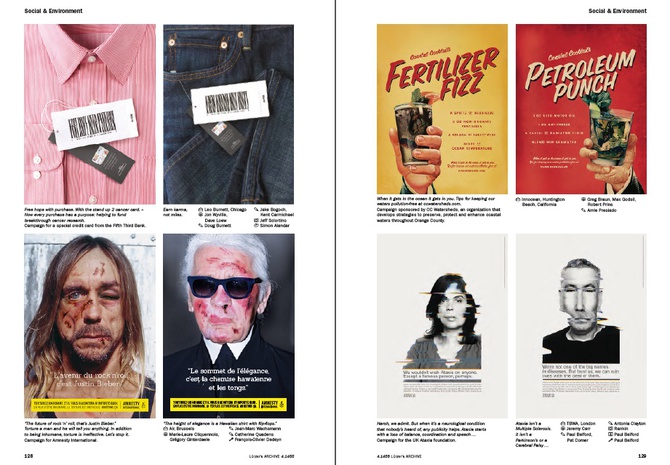