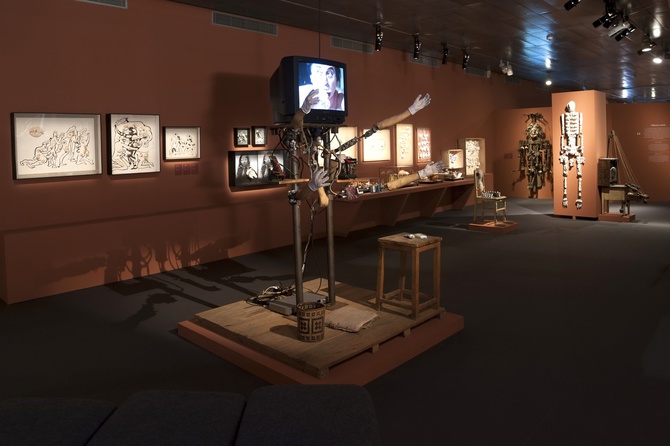 I’ve just returned to Berlin after ten blissful days in Barcelona. During my stay I managed not to see a single commercial.

At any rate, I finally found some time to read books, something that has become increasingly difficult for me to do, being as I’m, glued to the computer most of my days. And I don’t mean just beach reading, but actual literature – the kind of thing that only works through the written word – not as a film adaption, TV series or – god forbid – an ad.

I’ve found that my favourite writers are those whose work just cannot be successfully translated into another medium. These are writers like – to start off with some Austrians – my beloved Thomas Bernhard (1931-1989) or Nobel Price winner Elfriede Jelinek (born 1946). Although there is one major exception: Michael Haneke’s 2001 film adaption of Jelinek’s 1983 novel “The Piano Teacher” succeeds masterfully – if on entirely different terms and levels than Jelinek’s incredibly loaded prose. 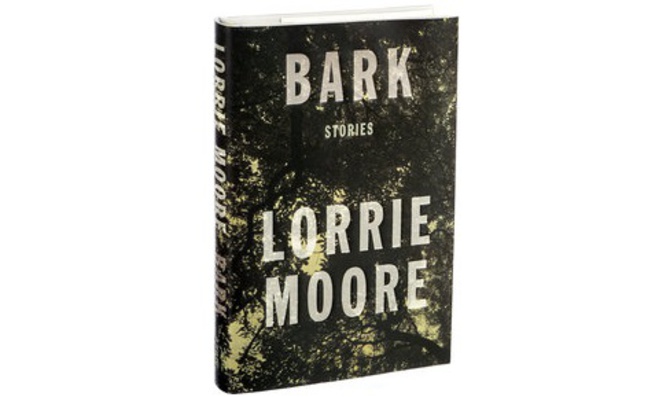 My summer book of this kind for Barcelona this year is by one of my favourite contemporary writers since I first discovered her work in the mid-90s, the American Lorrie Moore (born 1957). It’s a collection of short stories – her first in 16 years – called “Bark.” Mordantly, even laugh-out loud, funny, and incredibly deep underneath the somewhat caustic style, it’s the kind of book you have to pause after just about every paragraph to take in the brilliance, sometimes even the shock, of what you’ve just read.

I think David Gates, writing on “Bark” in the New York Times Review of Books, put it very well: “No admirer of Moore’s will go away either overloaded or unsatisfied, and the book lets us contemplate and savour just what makes her work unique.

“...Moore didn’t invent the breed, but she may be the chief contemporary chronicler of those whose dread makes them unable to turn off the laugh machine. It’s commonplace to call Moore ‘funny,’ but that’s not quite right. P. G. Wodehouse is funny. Moore is an anatomist of funny...In a world according to Moore—the ‘planet of the apings,’ as one character thinks of it—who could ask for more?”

The world of advertising did eventually catch up with me, however, when I went to what was certainly one of the most inspiring and best-curated exhibitions I’ve been to in a very long time. It’s on at the the Centre de Cultura Contemporània de Barcelona (CCCB) and is called “Metamorfosis – Fantasy Visions in Starewitch, Švankmajer and the Quay Brothers”.

It presents the works of four key figures in the field of animated films: the pioneering Polish Russian-born Ladislas Starewitch (1882-1965), who made his home in Paris; the Czech master, Jan Švankmajer (b. 1934) and the two Quay Brothers (b. 1947), born in Pennsylvania but who have lived in London for the past three decades. 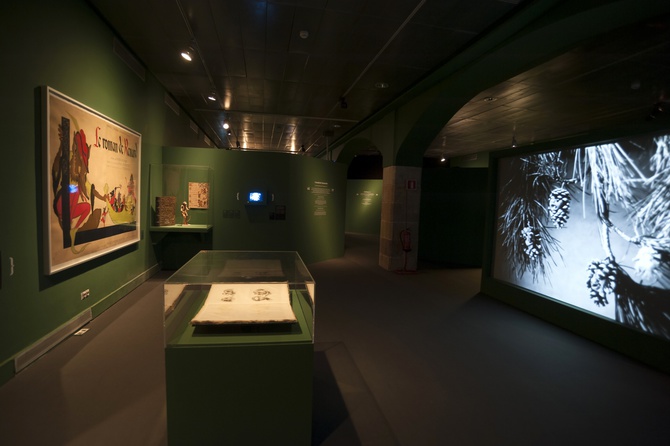 Metamorfosis describes itself as having “three unique filmographies that, nonetheless, have a great deal in common: an eccentric universe of slumber where innocence, cruelty, voluptuousness, magic and madness coexist. A troubling, poetic, lucid and, at times grotesque, at times phantasmagorical, landscape of people who love the unproductive and futile.”

The exhibition also showcases a large number of artistic and cinematographic references which trace the spheres of interest these filmmakers are drawn to: fairytales, horror stories, the world of dreams, cabinets of curiosities, pre-Enlightenment science, alchemy and illusionism. 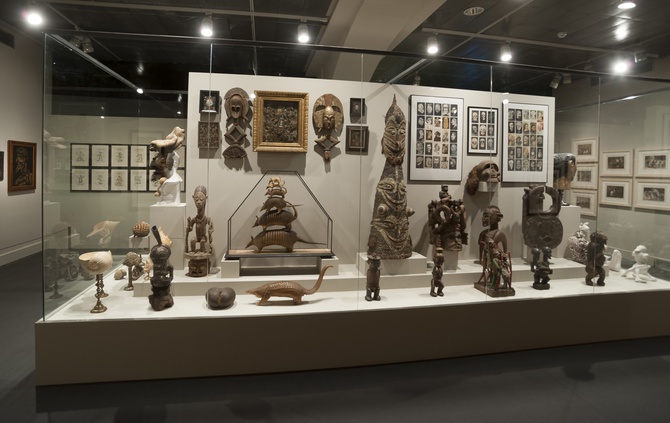 As I said, it’s fantastically well-curated by Carolina López, and you might, as I did, want to get lost, wandering among the mind-blowing exhibits on view: installations, depicting early influences on the artists, e.g. paintings, or an amazing stop-motion short film from the 19th century showing a dancer turning into differently coloured flowers, props from the films, the films themselves of course, and loads of fascinating artefacts created by the film makers.

The Quay Brothers, who have also done a few advertising films, chiefly one by GGT, London, for Honeywell computers back in 1986 (I’m sure we all are indebted to Dave Trott for using their talents!) acknowledge that they are admirers of Jan Švankmajer, and all three relish the company of Starewitch.

The exhibit is running until 7 September, so if you happen to be near Barcelona over the next couple of weeks, I would strongly recommend you to go, or buy the 192-page catalogue, which is published in Catalan/Castilian and English and will only set you back €15. 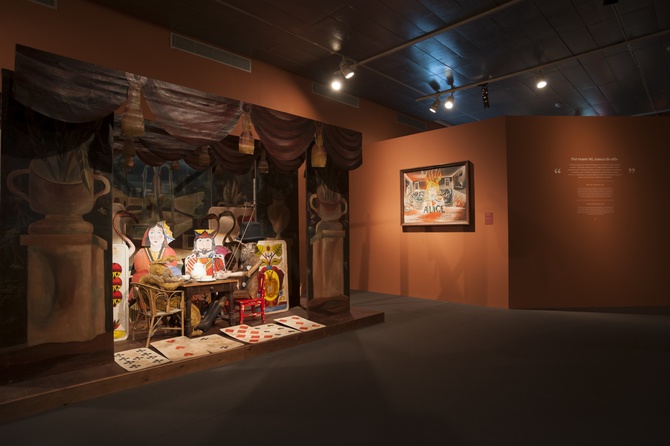