Michael Weinzettl gives us the low down on Epica Awards 2015, where he was a member of the jury.

This week it was time again for the annual Epica Awards. I have been in the jury of for the past quarter century or so. While originally focused on European advertising (hence the name Epica, which means something like Europe’s premier ad awards), they have in the past few years evolved into a truly international affair.

This year Epica received more than 3,700 entries from a total of 75 countries. Germany, Canada, Turkey, and the USA and UK in particular were strongly represented (476 entries from the US alone, or 397 from the UK, a new development as in the past UK agencies tended be a bit hesitant about entering work there. )

This was the second time that the jury meeting was held outside Epica’s home base of Paris (luckily I suppose, considering the terrible recent events there). Last year the jury meeting as well as the first Epica creative conference took place in Amsterdam. This year they decided to come to Berlin, the city I live in.

Unfortunately, I wasn’t able to attend the first two day as I was busy in Vienna, where the Lürzer’s Archive HQs are located. Still I did make it there for the last jury day when all the Grand Prix in the various categories were hotly debated and finally awarded. The awards ceremony took place last night at East Berlin’s famous Kino International, a spacious cinema still resplendent with all the special kind of Eastern glamour the Communist era regime was able muster back then for one of its cultural showpieces. 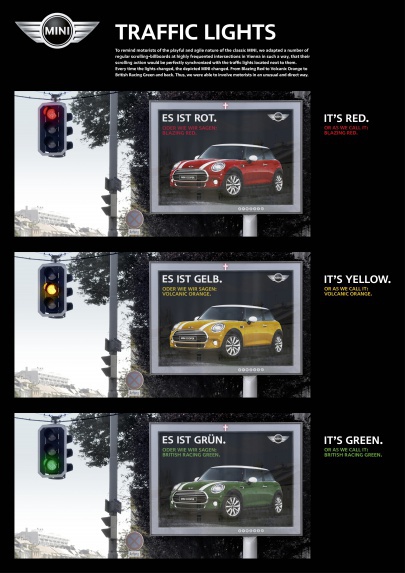 The Outdoor Grand Prix went to an installation for MINI cars which was especially designed to be placed close to traffic lights. Created by Austrian agency Demner, Merlicek & Bergmann, Vienna, it's a pretty cool affair but the whole thing to me has the slight whiff of a bogus campaign. But what do I know? This installation may have been raptly gazed upon by tons of Viennese motorists.

Not a shadow of a doubt hung about the legitimacy of the campaign that took the Grand Prix in Press. It was produced for retailer John Lewis, specifically its branch in the major port city of Southampton. Created by adam&eveDDB, London, it featured in our magazine back in Vol. 6/2014. 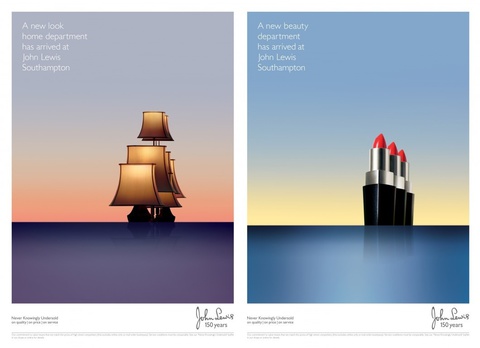 The Grand Prix in Digital went to “Taste the translation” by J. Walter Thompson, Amsterdam - an amazing online film that demonstrated the superiority of the Elan translating tool over Google Translator. It showed the preparation of a sushi cake following a Japanese recipe that got translated with the help of both online translation tool - with rather dramatically different results.

The Film Grand Prix was awarded – very deservedly I must say – to Shiseido’s latest effort which you all must have seen on our website. It was our Spot of the Week only four weeks ago. It’s a Japanese ad with a brilliant concept and a pretty awesome soundtrack too. If you haven’t watched it yet, you can do so now:

Finally there was the Advertising Photography Grand Prix which Epica did this year in cooperation with us at Lürzer’s Archive.  The clear winner was an image by Swedish photographer Jørgen Reimer in cooperation with Creative Director Jeanette Karsten and shot for Groupe Grenouille, a French restaurant. The image of a frog (grenouille), seen through what appears like textured glass, is an instant photo classic and also features in our latest 200 Best Ad Photographers special. 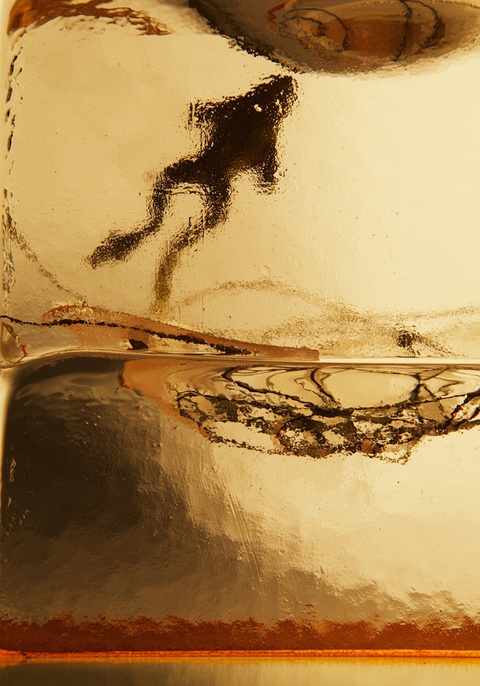 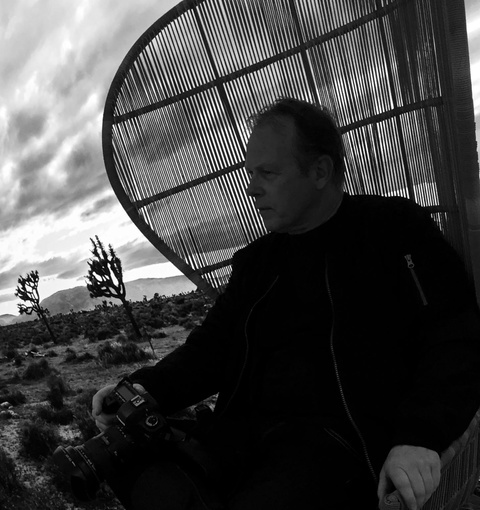 For the full results of the 2015 Epica Awards, visit Epica's website.