Michael Weinzettl speaks to photographers from around the world to gain their industry perspective and illustrate today’s trends in ad photography. 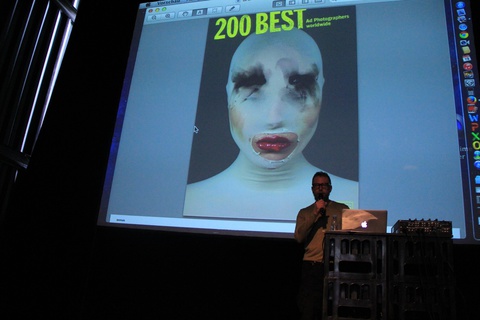 Last Thursday I gave a little presentation in Berlin’s ‘Kunsthalle’ as part of the Epica Awards Creative Conference. I spoke on the theme of ‘Trends in Ad Photography.’  The basis for this was of course our newly published 200 Best Ad Photographers book as well as 200 Best Digital Artists from earlier this year.

I decided to do a bit of further research and asked a number of ad photographers as well as reps from around the world to give me their view on what their main concerns are today.

For obvious reasons I can only quote from a few of them here, but the two main themes that emerge from my selection are basically:

Photography that involves lots CGI vs “pure” photography (ideally “pure,” I suppose, because nowadays it’s almost impossible to find an image in ad photography that has not been tampered with digitally) and, secondly, the major influence of social media on the ad photographer’s profession.

Here are some quotes to illustrate this: 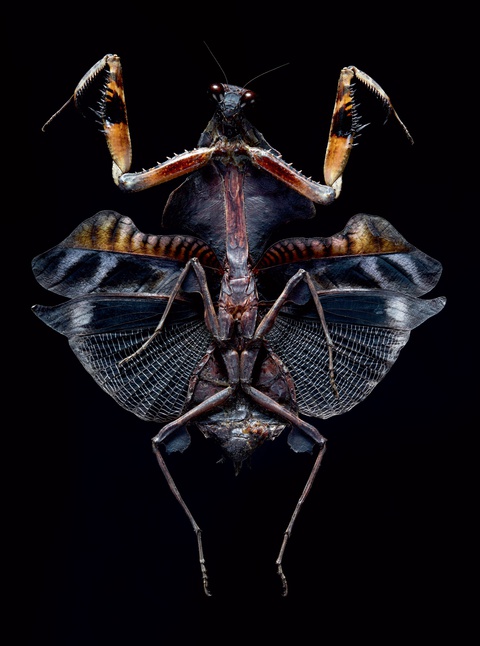 “Most of the time ad agencies will come to you with an idea that is impossible to realise with just a camera. In other words, they come with ideas that take a lot of post-production. And it doesn’t matter anymore if the consumer thinks if the imagery is real or fake. The consumer knows anyway that it is fake, so let’s go all the way over the top.

“As for car photography, at some point we had these great beauty shots of cars: dark skies, wide angled shots. The bigger the car looked the better. Whether shot in the studio or on location, the car was the hero.  Now it looks as if the client doesn’t care that much anymore if the car is the hero. Sometimes the car itself is even out focus. Nowadays it all seems to be about storytelling! What the clients often want are “road movies” in still images.” 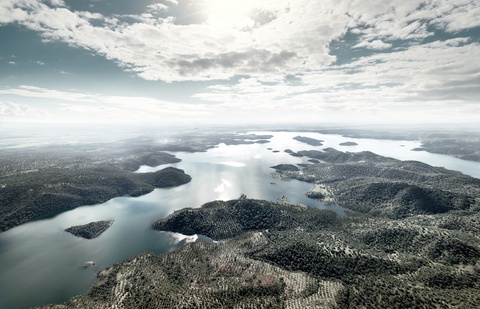 “One of the main factors today - one of the most important ones - is to achieve a ‘more natural’ look. I find that overly post-produced work less in demand, although clients still ask for things to be made possible that cannot really be done without CGI.” 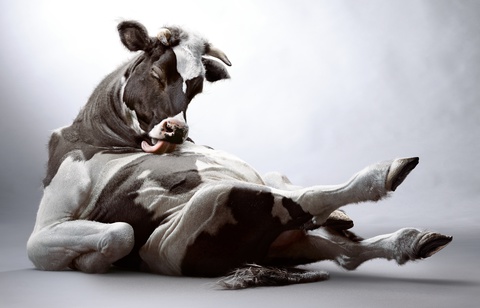 “During the Renaissance artists gathered scientific domains such as physics, mathematics, medicine and other branches of science, and incorporated them into their artistic practice so as to create a more complex body of work.

“Nowadays we are witnessing a sort of pseudo-Renaissance where artists are mixing all art forms with technology to reach that same goal, that of a ‘perfect’ and complex work.” 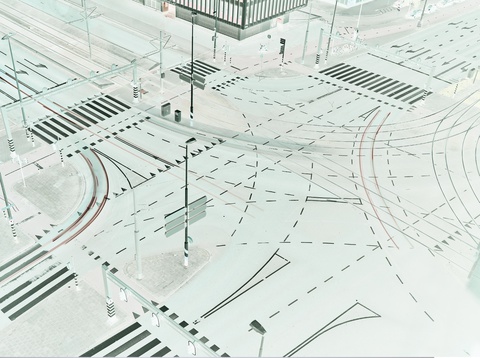 “With ad creatives I nowadays always detect a desire for some kind of ‘authenticity,’ a desire to tell real stories that can provide depths to a concept.  On the other hand, as a result of so much post-production and CGI being used, the job of an ad photographer has really become a directing of as many different tools as possible.

“So real photography has just become ONE link in the chain of photo, post-production and CGI. If this is done well I find this can be a benefit, that it simplifies and streamlines procedures.” 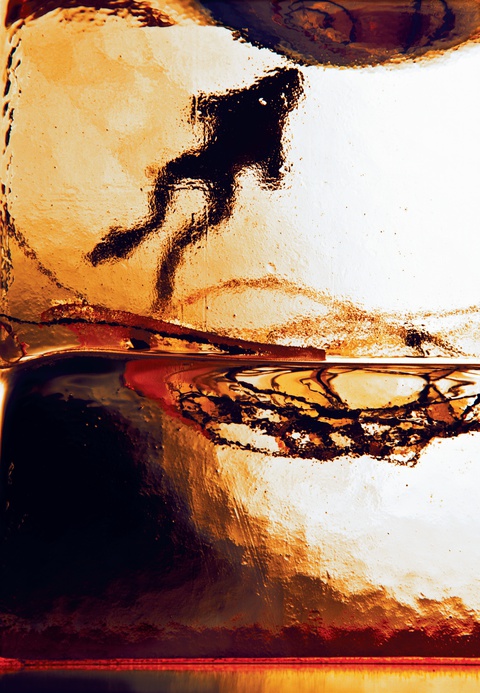 “I feel internationally that the enormous retouching/photoshopping projects we've seen in recent years – you know, cars flying through the air, the kind of visuals you can see but do not believe – have  become a bit less. I think advertising photography in the future will return to more basic photography, there will still be some photoshopping going on but not to the extent that still prevails this moment.” 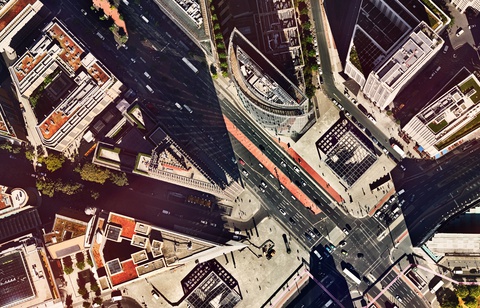 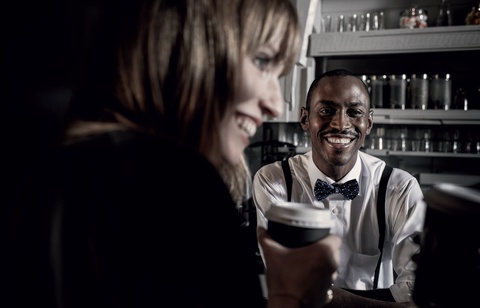 “As one can clearly see when looking at recent ad photography, there is more and more of a demand for ‘authentic’ or ‘genuine’ images – no doubt a reaction to the CGI craze that has held us all in its grip for some years now.

“I think this trend will continue because the consumer finds it easier, when seeing this type of ‘authentic, genuine’ photo to identify with the product. Also, photographers tend to take on more roles, they might also be the cameraman for short making of-films which are then used to promote themselves.”

Tim Müller’s latter point is also reflected in a recent blog by Heather Elder who among others represents Tim Tadder (his work features in our 200 Best Ad Photographers special as well as the cover of our upcoming issue Volume 6/2015). 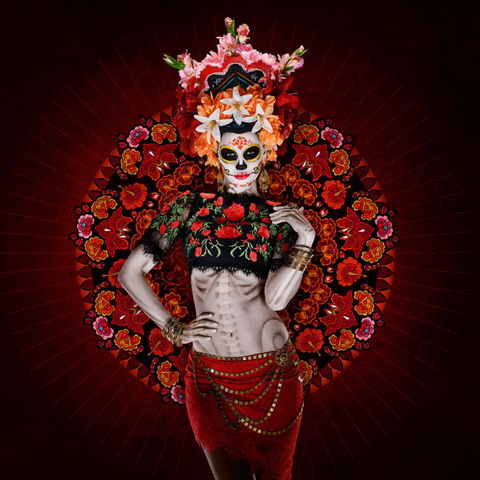 A view also taken by US photographer Robert Randall who says that “as photography in general has changed, neither grown nor diminished, simply different, most commercial photographers working for ad agencies used to be able to keep up with the changes. 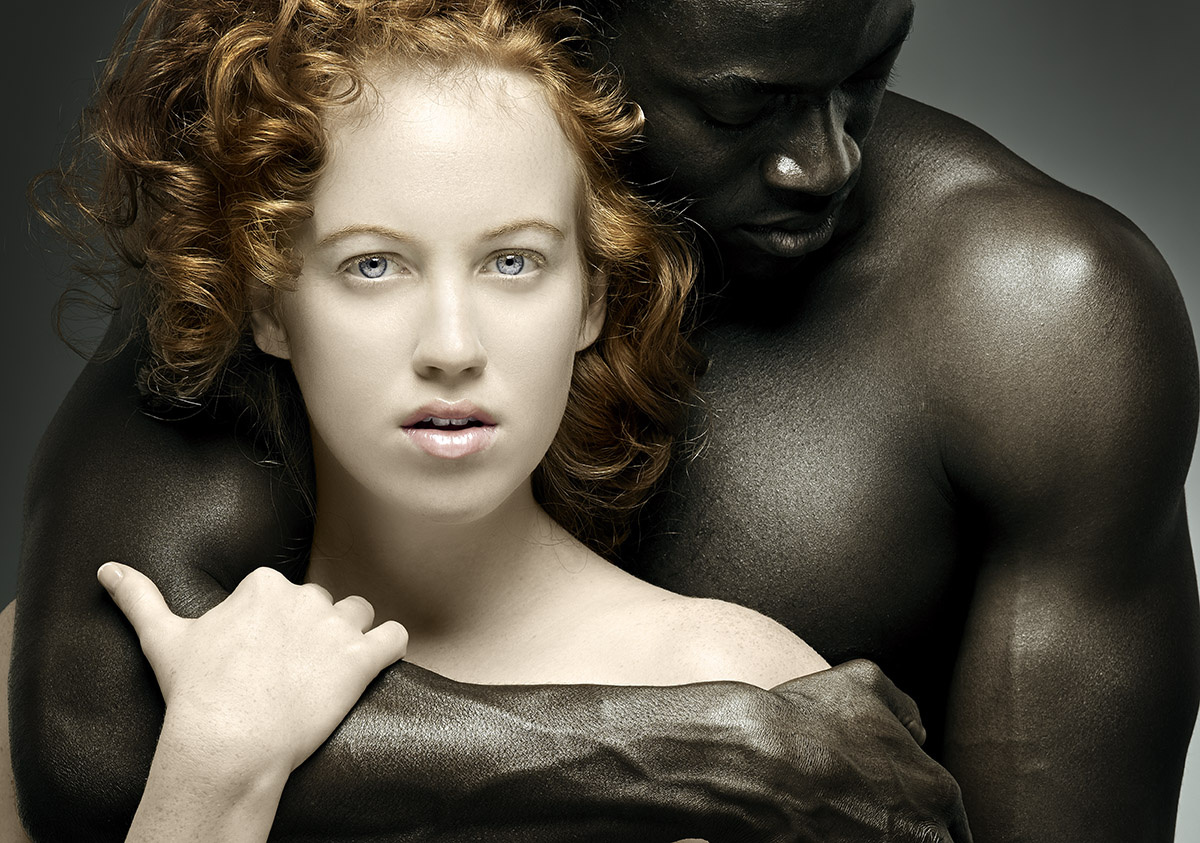 “That is no longer the case, mostly due to the effects of social media. I first noticed the shift when photographers like Olivia Bee or Lauren Rudolph (aka Lauren Lemon) came on the scene. I won't debate whether or not their work is credible, because that part no longer matters.”

“The point that can't be denied is the draw these photographers have with certain business clients because of their massive following on social media. Agencies approach them to gain a foothold with their followers, and that's something that never happened before social media. It's the single biggest issue facing our industry, and most of the veteran people in our industry don't have a clue as to its importance.” 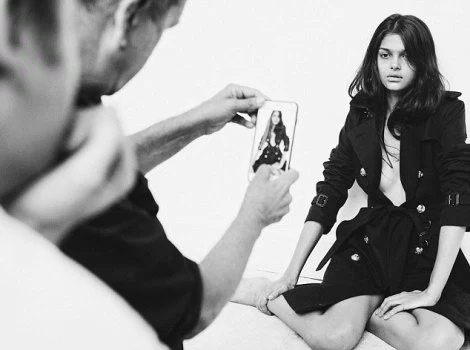 A final example of the use of social media for marketing purposes is Mario Testino’s collaboration with Burberry. In a world first, Testino captured the shoot of Burberry’s campaign in real time on Snapchat. The very fact that it was ephemeral, and catered to a loyal following, created a buzz that went beyond the 24-hours it was live for.