Normally, when I look back at award shows such as D&AD, Epica, or Cannes, which ended last weekend, I can’t help but gloat a bit about the award winners that featured in the magazine months before they received their Pencil, Lion, or whatever the trophies are called.

This year in Cannes things were a little different. We had featured the Grand Prix winners a half a year ago: both, the “Epic Split” commercial starring Jean-Claude Van Damme and the Harvey Nichols film “Sorry, I spent it on myself” – in which among others as a mother dressed in a £4,000 Lanvin dress gifts her disappointed son a sink plug – featured back in Vol. 1/2014 and were old news to our faithful readers. The fact that the print version of the same Harvey Nichols idea was awarded the Print Grand Prix made for some raised eye brows, to put it mildly.

The unusual thing that happened concerns the Gold and Silver Lions given to campaigns that I had preselected to put into our Vol. 4/14 of the magazine. In other words, at the time I was selecting for Vol. 3, our “Cannes issue,” these campaigns had not even existed.

And when I look at their date of first publication which is entered by the agencies into all our submission forms, I find that most of them didn’t come out before the middle of April. (And a bit strange also if we know that the entry deadline for the Cannes competition is usually at the end of March – so there must be some provisions, extended deadlines, or whatever, for agencies to enter work that has not seen the light of day yet.)

Which of course raises an often-voiced question: Were these smart, beautiful, well-crafted ads, fully deserving of a Lion, perhaps – dare I say it – created not so much to fulfil a client’s current needs but rather with a view to entering them and scoring at Cannes?

This may be a problem for awards festivals in general. There has been quite a lot of criticism of Cannes this year; the juries’ decision as well as the festival in general, not least of it by someone as widely respected as Sir John Hegarty, who warned that the Cannes Festival in getting so big that it was in danger of losing its focus. Having the number of categories swell to 17 this year is surely one of the culprits.

But to be honest, I must say that as far as the magazine goes, I really don’t care. It doesn’t matter to an idea who and under what circumstances someone has it. We at Archive like to think of ourselves as curators of creativity. We try to show creative excellence – and the context in which this was achieved is almost impossible to verify. So what if in the end the award winners bear more resemblance to Haute Couture than the Pret-a-Porter of everyday advertising?

So let me just give you in this blog some personal favourites among this year’s Gold Lion winners in the print category, some of which will feature in Vol. 4/2014, were featured in previous issues or have been our Print Ad of the Week over the past months. 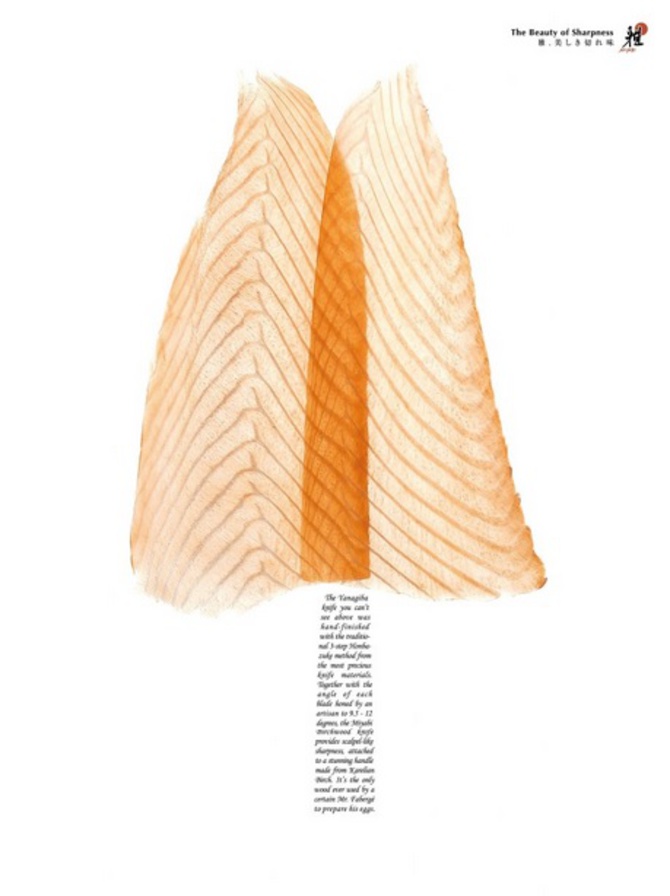 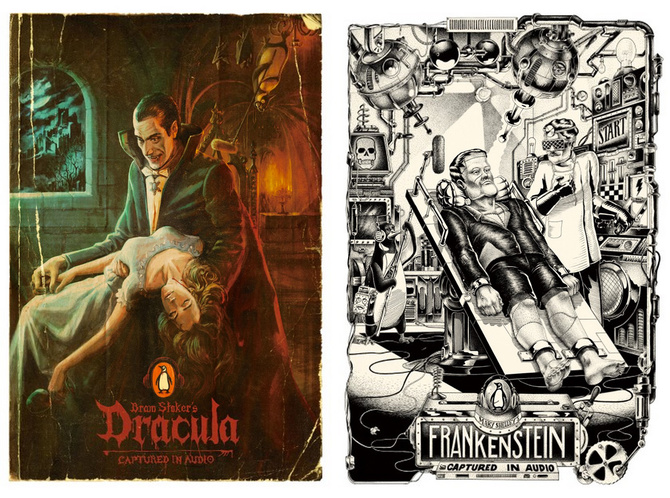 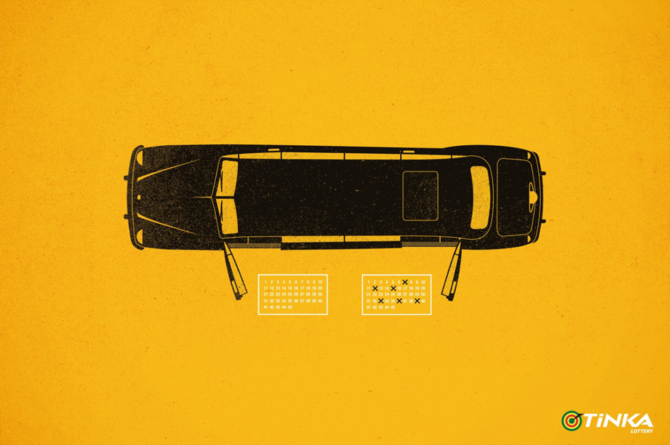 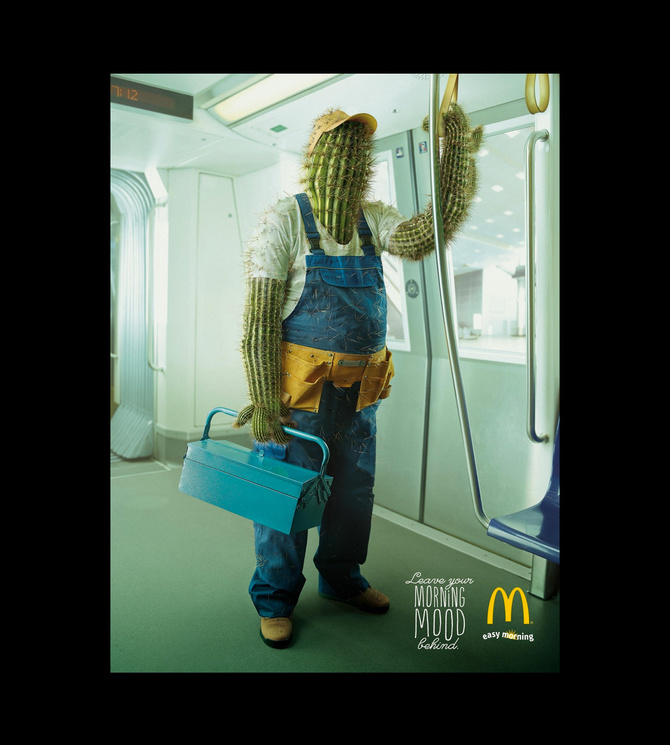 I'll also leave you with this video from Antonio Bechtle of Vilnius agency, Milk. I understand that it has now become a foundation to help pay for the hefty fee required to submit  the case film to Cannes 2015.