“Dealing with the cross-relation of lingerie and pop culture, it examines how bras and lingerie in general have been used, perceived and shown in the popular arts.” - Michael Weinzettl introduces Hermann Vaske’s latest project: Bra Wars: Hollywood's Affair with the Bra. 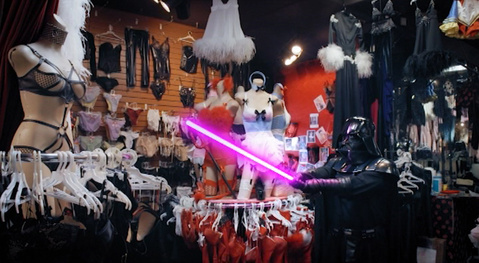 The interview at the beginning of each issue has been a standard feature in the magazine for more than a quarter decade now. One of very first of its kind appeared in Vol. 2/1989 and featured the late Helmut Krone, of Doyle Dane Bernbach, the man behind the look of those famous Volkswagen ads from the early 1960s.

It was titled “On one hand you have the Saatchis, and on the other, Mother Teresa,” and it was conducted by Hermann Vaske, then copywriter and creative director at various agencies around Germany - among them Walter Lürzer’s Lowe-affiliated agencies in Frankfurt, Hamburg and Düsseldorf.

From then on he contributed the interviews to most of the issues of Archive, among the early ones with such advertising legends as John Webster, Lee Clow, Marcello Serpa and many, many more, as well as film directors such as Tony and Ridley Scott, Alan Parker, Adrian Lyne and Hugh Hudson – you may detect a common thread here as all of these had started out as commercials directors in the UK – and even non-advertising related figures such as philosopher Paul Watzlawick or artist Damien Hirst – to mention just a few.

I increasingly started doing the interviews in the 1990s, my first interview partners having been Tim Delaney and Steve Dunn in Vol. 5/1991, but Hermann has continued to provide us with brilliant interviews to this day. (By the way you can find all of the interviews published in the magazine on our website.) 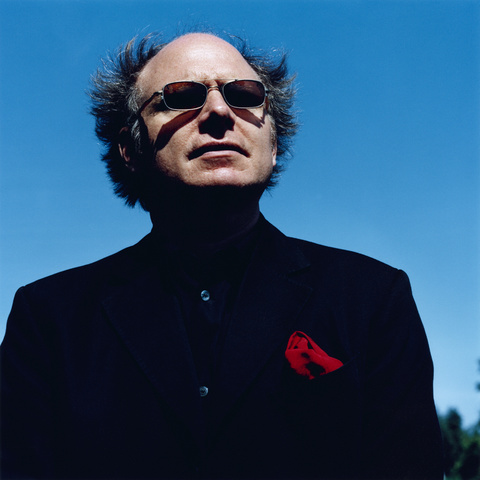 He also created the “Why Are You Creative?” campaign for our magazine, one that ran for many years, featuring many of his famous interview partners giving a visual answer to the question by way of a doodle, drawing, collage, etc.

The interviews became something that he continued to pursue in his career beyond advertising as they (or soundbites from them) became an integral part in producing a great number of feature-length documentaries such as “The Fine Art of Separating People From Their Money”, “The A – Z of Separating People From Their Money” and “The Ten Commandments of Creativity” from the mid-1990s (starring Dennis Hopper and Sir Peter Ustinov), for which he won the Special Award of the Jury of the International Television Festival of Venice.

He’s done lots more documentaries since then, often in cooperation with Arte (Europe’s Culture Channels) almost on a yearly basis, among them “The Art of Football (2006)” starring John Cleese, nominated for a Grimme Award in 2007 and winner of a Gold Award at the Art Directors Club of Europe.

Or, to give another example, documentary “Balkan Spirit (2012)”, a rollercoaster ride through the creativity of South East Europe and featuring interviews with Marina Abramovic, Slovoj Zizek, Emir Kusturica and Angelina Jolie.

His latest talking heads project is called "Bra Wars - Hollywood's Affair with the Bra. From Cleopatra to Princess Leia and Beyond.” It premiered last week in conjunction with an exhibition at the Museum of Communication in Frankfurt on the occasion of the 100th birthday of the brassiere.

Dealing with the cross-relation of lingerie and pop culture, it examines how bras and lingerie in general have been used, perceived and shown in the popular arts.

The subject is explored through modern and traditional lenses – as an empowering, dis-powering and controlling tool for both sexes. Examples include film clips from a variety of movies of Louise Brooks, Mae West, Marilyn Monroe, Marlene Dietrich, Madonna, Nicole Kidman and others, as well as through interviews with film directors, actors, artists and film historians.

The Arte Channel will be premiering the film on Sunday, 23 November 23 at 10:20 pm and it will be shown again Friday 28 November at 8:55am am as well as on Sunday 7 December at 2:45 am. There are certainly a lot worse and less culturally enlightening ways of spending your time in front of a screen. 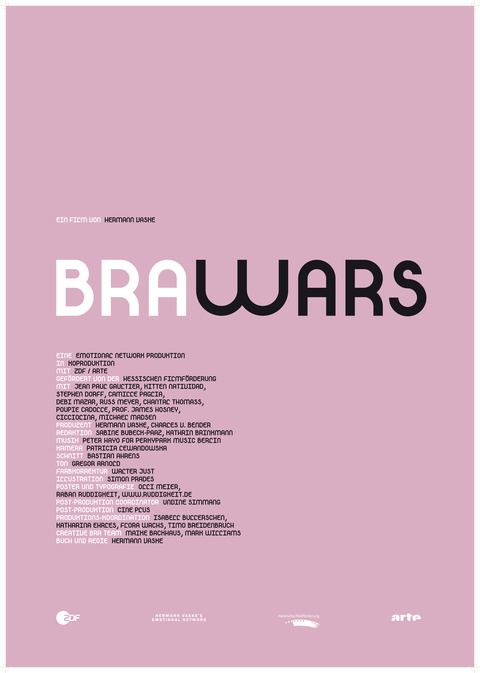 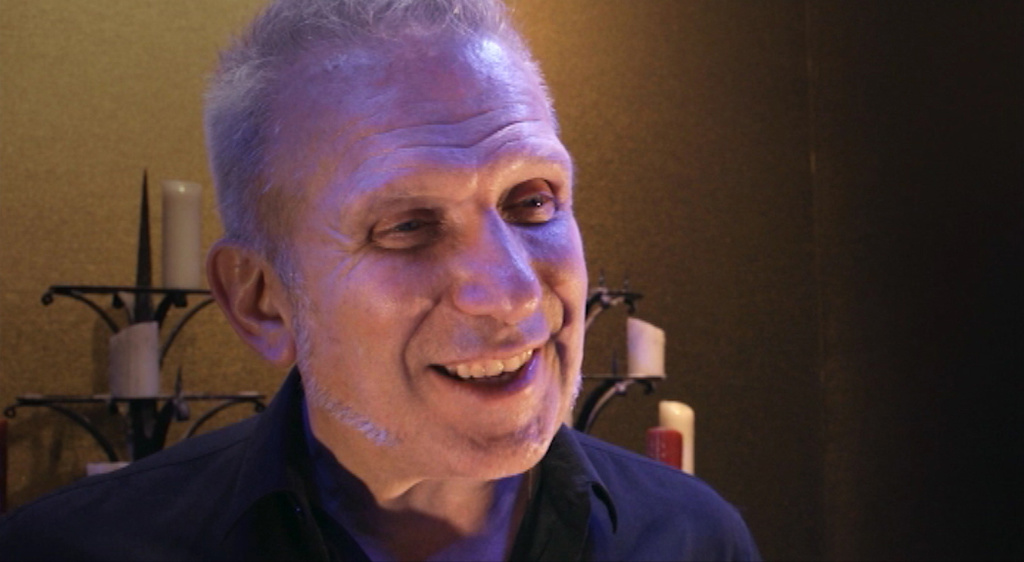 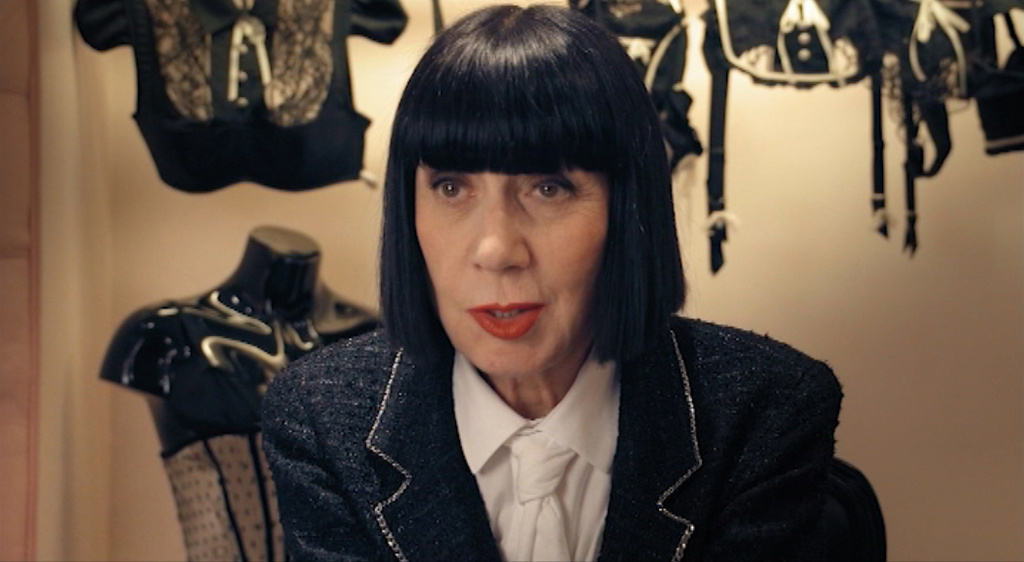 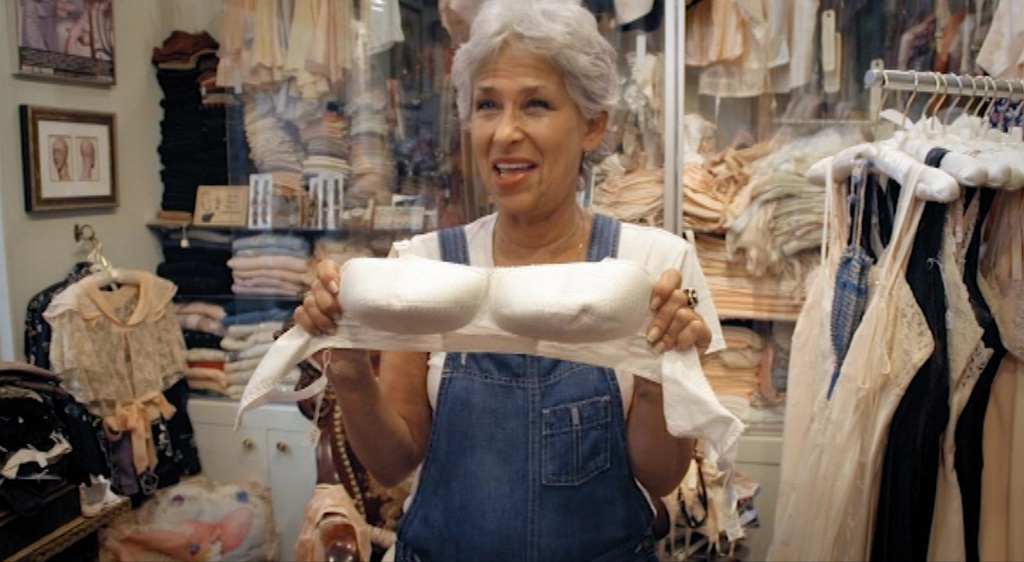 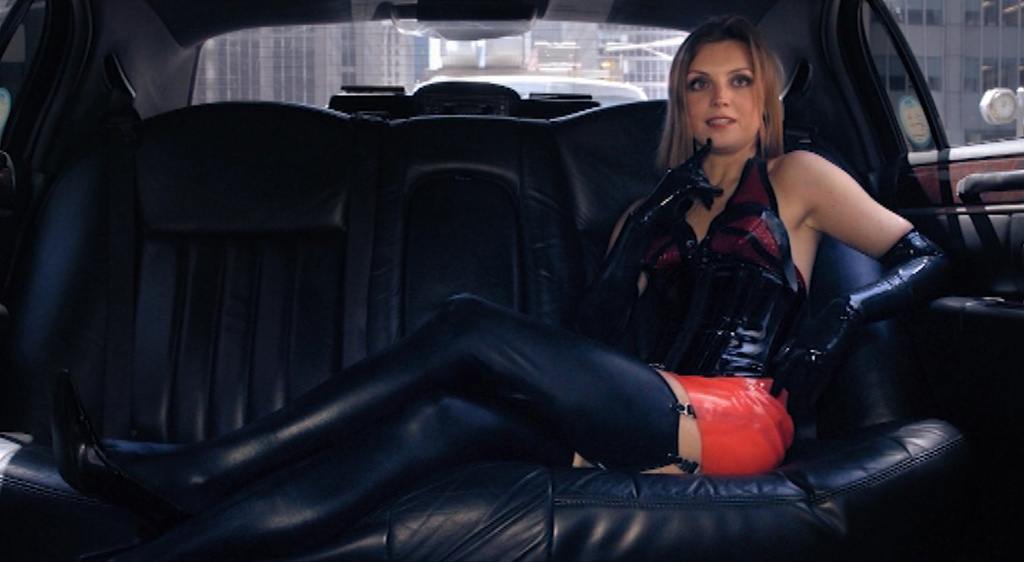 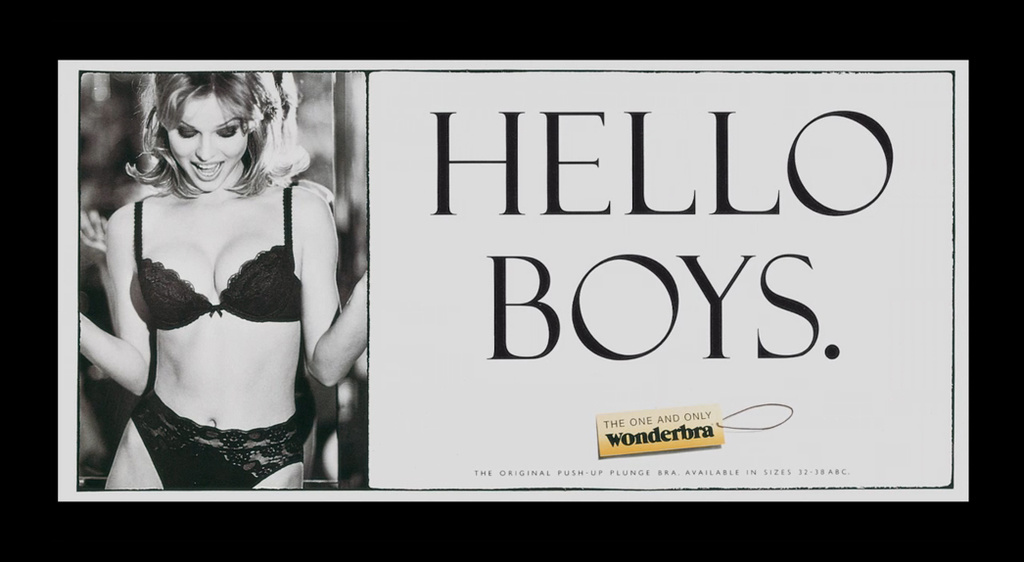