Presenting the Student of the Year 2014 nominees

Michael Weinzettl presents the Student of the Year 2014 nominees. Plus last year's winners tell us what they're up to now. Cast your vote.

As every year around this time, I should like to ask our readers to elect the Lürzer’s Archive Student of the Year. Eligible for consideration is all work featured in the "Students Contest" category in issues Vol. 4/2013 to Vol. 3/2014. You can vote for your favourite by visiting the nominee gallery, click on the thumbnail and hit “Yes”. Get your vote in before the deadline, which is Sunday 31 August 2014.

I recently caught up with last year’s winners, Bruno Faria da Rocha and Victor Malaguti who won the Student of the Year Award 2013 for a beautiful Red Cross ad on which they collaborated while in Miami Ad School ESPM, Sao Paulo.

Bruno’s life had changed a lot since winning the award, he told me: “I went from my former position as Art Assistant at Peralta agency to that of Art Director at another agency in Sao Paulo, Giacometti. I got invited to so many job interviews that they almost became almost a routine. 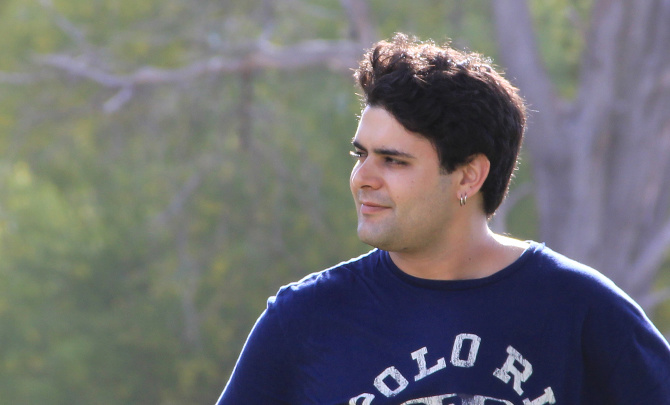 “Also, I’ve won two others awards with two other ads: I was the winner of student category in CCSP festival, that’s the Creative Club of Sao Paulo and I was awarded a Gold medal in the Talent section of the Golden Award of Montreux 2014. It was for the "Wedding Cake" ad for the National Domestic Violence Hotline. 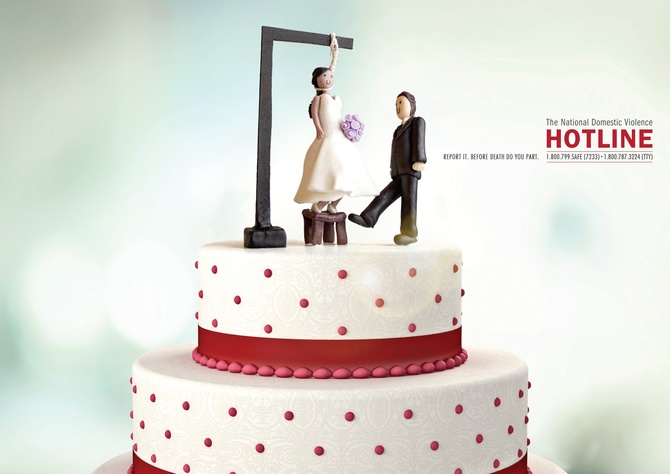 “In the meantime, I realised wasn’t too happy at Giacometti: I felt like I had hardly any opportunity to create, it was all just execution. So I went to LiveAD as a creative intern. It’s an integrated digital agency that has won several Gold and Silver Lions at Cannes over the past years. Actually I just started there, on Monday this week. I think I will have more chances there to create campaigns. And also at Miami Ad School, I’ve started my final quarter.”

Since winning the Lürzer’s Archive Student of the Year Award 2013, Victor Malaguti went back to Brazil and spent a few months studying at Miami Ad School ESPM, Rio de Janeiro. It didn't take long before Y&R Sao Paulo hired him as a junior copywriter. 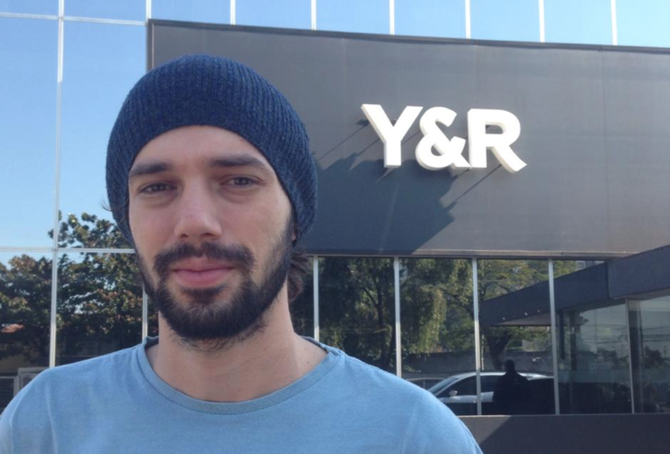 “Last year was phenomenal,” he said.  “I came back to Brazil and now I'm very proud to work in Brazil's largest agency, with huge clients and so close to such awesome professionals as Rui Branquinho, Eugenio Mohallem, Christian Fontana and many others

“Every day there's a new lesson to learn. I hope that one day my name and work will be as good and as recognisable as theirs.”

Here are, picked at random, just some of this year's nominees: 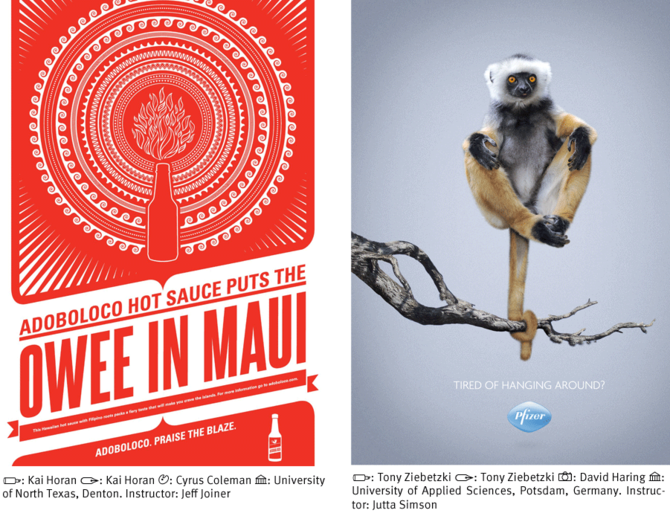 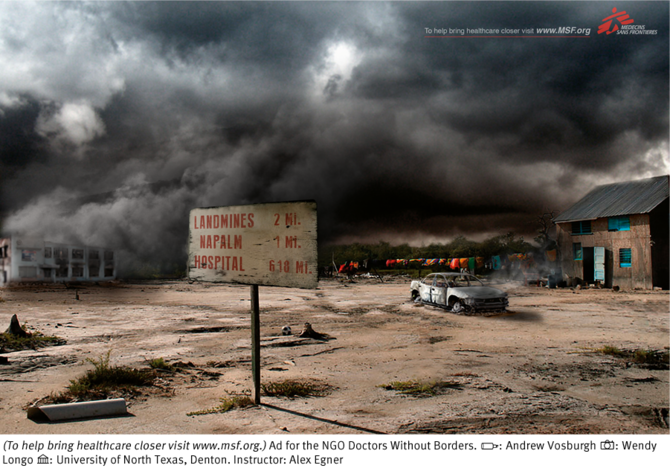 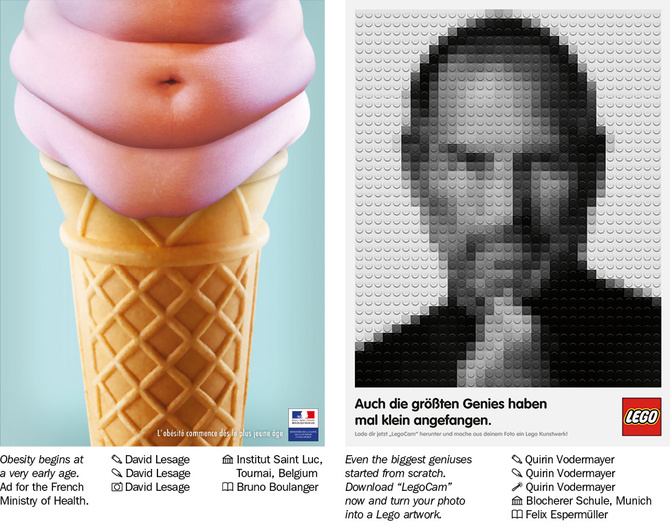 Take a look at the full gallery of nominees and cast your vote.