REMEMBERING THE CREATIVE WORK OF A YOUNG NIGERIAN 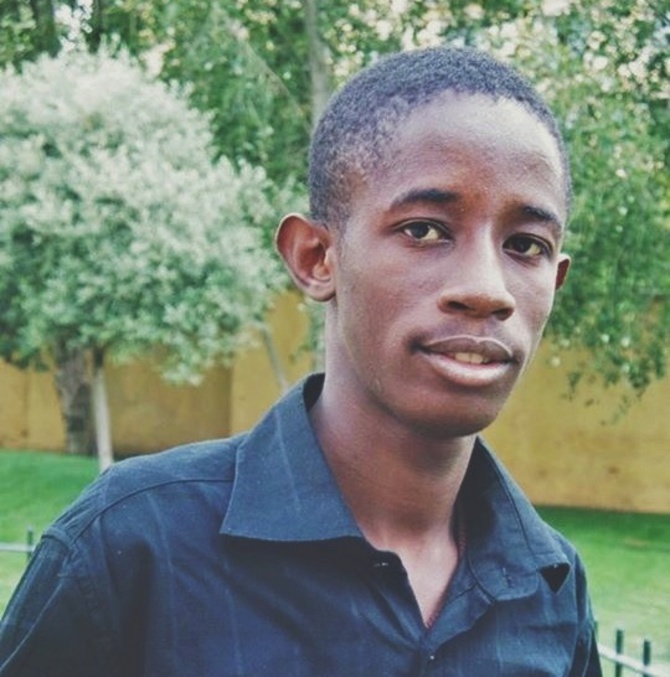 On Sunday 30 August, our Student of the Year competition will end. Readers have been voting for their favourite work showcased in the Student Contest pages of the magazine since Vol. 4/2013.

After that, I will get together with some young creatives, among them: the winners of 2013’s Student of the Year Awards, Brazilians Bruno Faria da Rocha and Victor Malaguti, as well as Francisco Valle, another Brazilian and currently number one in the Lürzer’s Archive three-year Art Director Ranking.

We’re going to pick this year’s winner from the ten ads with the highest number of votes. We introduced this judging process several years ago as we didn’t want the competition to be based on who has the best networking skills.

On 17 August, while the voting was in full swing, I received some very sad news. One of the nominees for the award, Nigerian creative and student of Miami Ad School, Adebola Ridwan Babatunde, had passed away the day before.

Adebola had been suffering from sickle cell anaemia, a hereditary blood disorder. Abolaji Alausa, his friend, and creative director at Lagos agency Noah’s Ark told me it had kept him almost in constant pain. He was only 30 years old.

Here are some of the achievements, the prodigiously talented young man whose untimely death means a terrible loss for the West African creative community, could look back on with pride:

Also nicknamed Baba and Underscore, Adebola started with LTC/JWT as an intern before working at Bates Cosse for his National Youth Service. He spent about four years with DDB Lagos, working largely on MTN. He then won the Lürzer’s Archive scholarship at Miami Ad School Europe and left the country for Hamburg.

There, he worked with ad agencies Jung von Matt and THJNK. He then went back to Nigeria to join Noah's Ark as Associate Creative Director. Our thoughts are with his family and friends. He will be sorely missed. 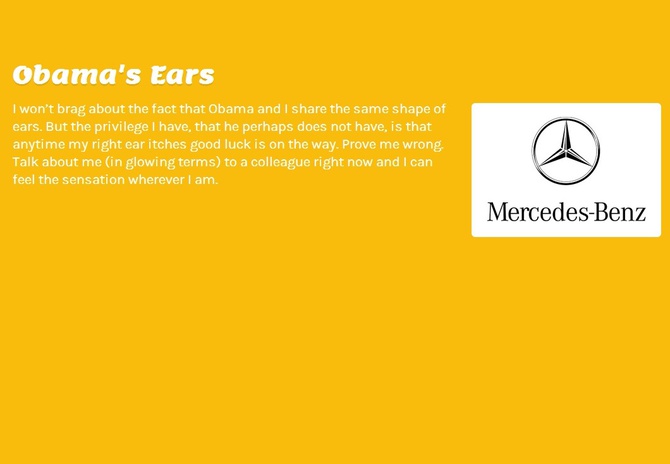 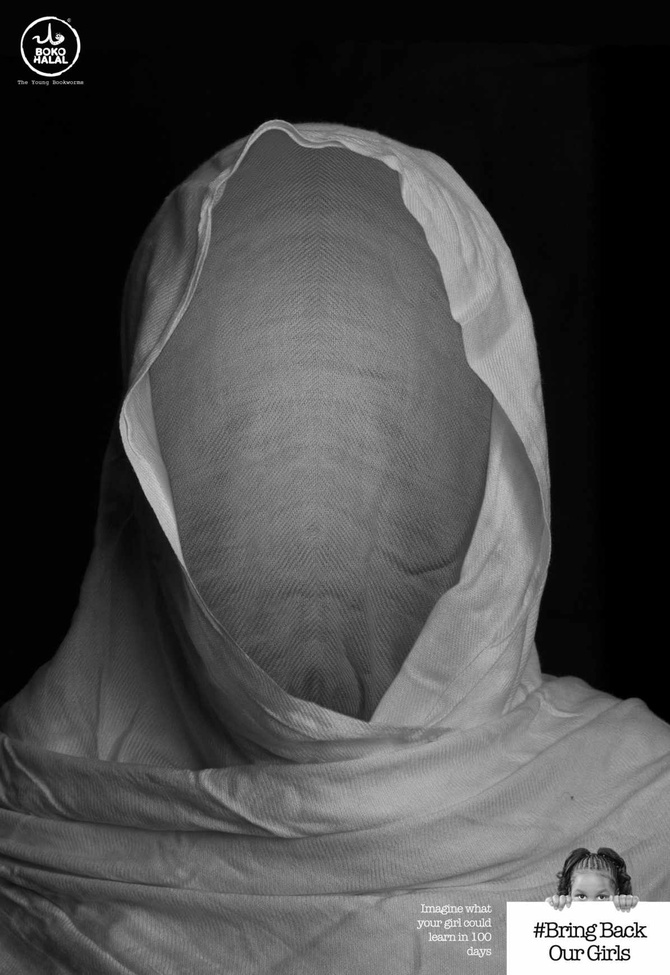 Adebola's last proactive project for the 250 girls in captivity: Boko Halal "Naomi Zakariya" by Noah's Ark, Lagos, which will appear in Archive Vol. 5/2014.