Revisit some of Japan's most striking ads

Ever since Michael Weinzettl started working for Lürzer’s Archive magazine back in 1987, one country’s advertising has fascinated him to no end – that of Japan. He revisits some of the country’s most striking ads.

Japan's advertising has always held a strong fascination for me. Of course I’m only talking about something like the top ten per cent of its output I suppose. because the rest - as with every country really - are dull and forgettable and do not concern us here at Archive.

A lot of those great Japanese ads that struck me some 25 years ago looked more like pieces of contemporary art: mysterious and seemingly unrelated to my mind to the product advertising than anything that could be seen in ads from the Western world. 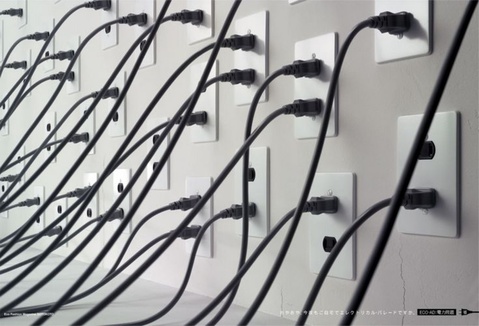 I was told by Japanese creatives at the time that in Japan for, let's say, a big retailer it was not so important focus on the selling aspect. Rather than highlighting the benefits they could reap from visiting a certain chain of department stores, they created a special mood: an exciting, pleasant or striking visual that consumers would then associate with the brand, putting them in the mood to shop there.

If this sounds familiar to you in terms of product link and benefit, I guess it’s because over the years Western advertising has to some extent also adapted this approach. 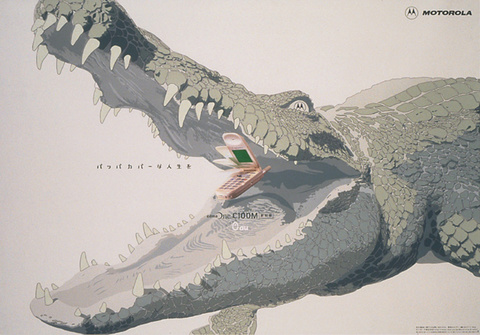 It's not a direct influence – Western creatives hardly studied and then imitated the Japanese way of advertising. Much rather, it's the result of a general movement in the zeitgeist which produced "postmodern" advertising: a result of products becoming more and more alike and no longer able to claim a USP, as well as a result of globalisation in advertising in general, which required a more visual approach to be able to be easily understood in many countries. 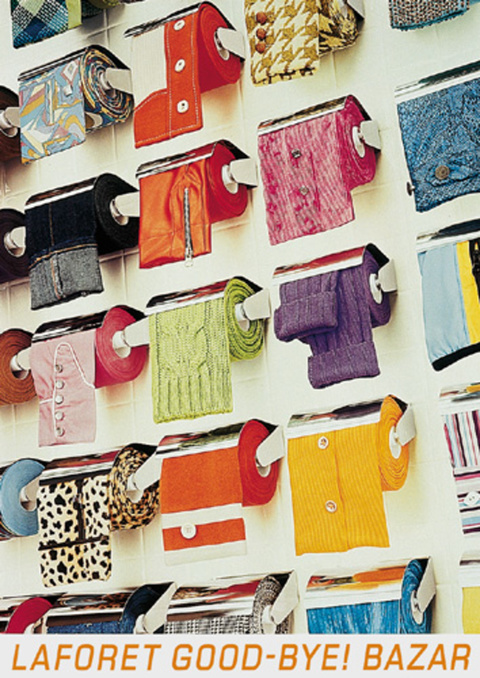 I think the height of what I used to call “Japanisation” of Western ads was when the Cadburys “Gorilla” ad scored big with consumers and award juries alike. (It’s also the ad I had endless discussions with Walter Lürzer about including it in Archive. He hated it passionately - understandable for an advertising man who’d grown up imbibing the philosophy of Bill Bernbach and David Ogilvy.) Twenty years earlier, the only place where that “Gorilla” could have come from would have been Japan.

On the other hand, Japanese ads have in the past twenty years become more accessible to our eyes - perhaps because the big Japanese agencies such as Dentsu and Hakuhodu too want to win their share of Lions at Cannes? 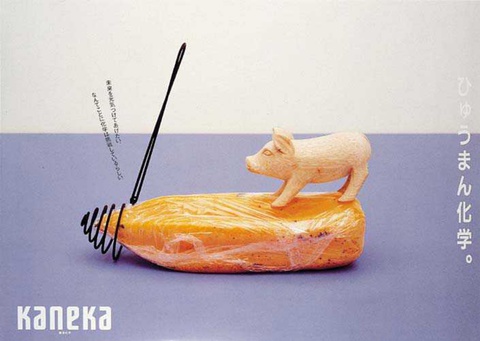 There are many examples of Japanese ads, especially the ones featured in our magazine, where despite the perhaps somewhat unusual visual, a clear concept can be detected which is not how it used to be when I first started.

Which is why in this week’s blog I’ve revisited some striking Japanese ads from past as well as some from more recent years. Click on the individual image to get to the English translations of headlines and the credits. 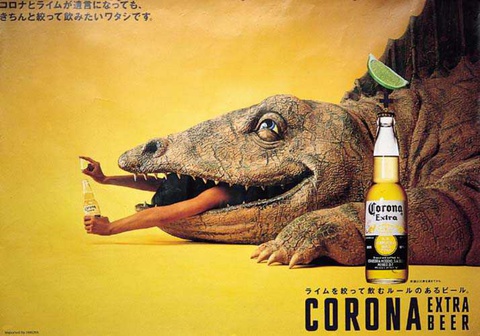 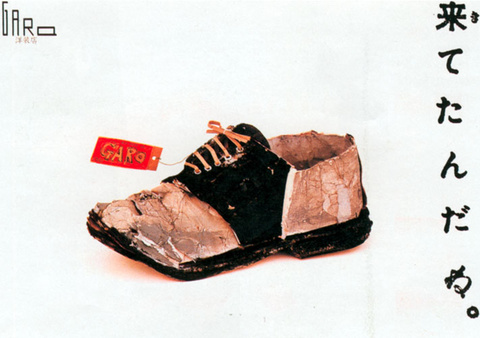 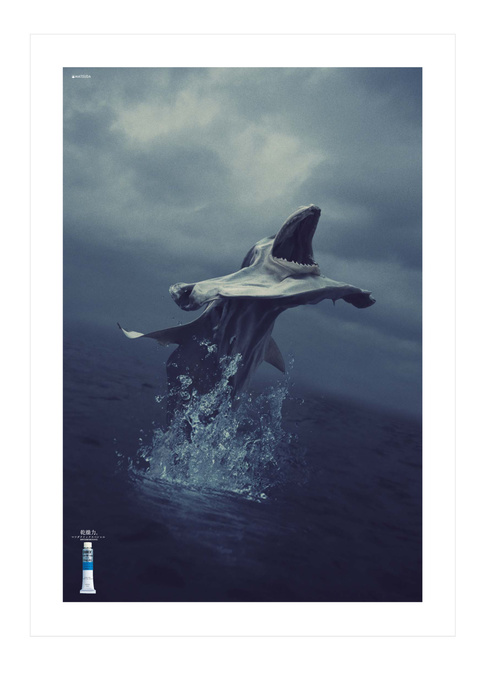 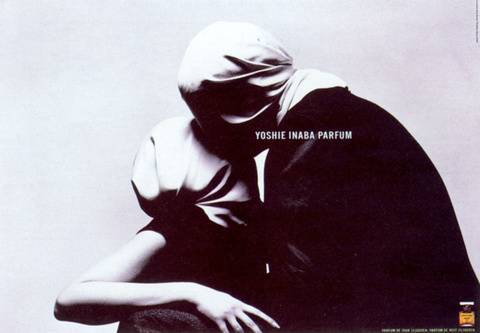 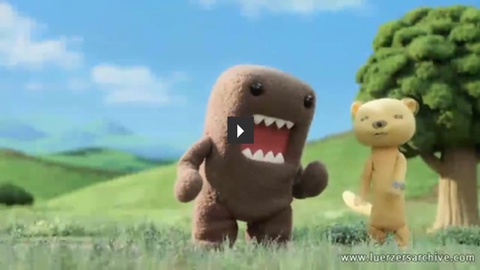 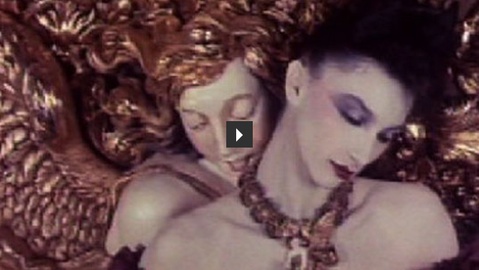