On behalf of Lürzer’s Archive, Michael Weinzettl did a bit of travelling over the past three weeks. "I returned to Berlin sick as a dog but don’t regret a thing." Here are our Editor-in-Chief's highlights from Photokina and D&AD's anniversary bash.

My first stop was at the jury meeting for the Computer Generated Imaging (CGI) Awards at Photokina, the world's largest trade show for the photographic and imaging industries, which is held every two years in Cologne. The CGI Awards were held for the first time ever and its organisers, Koelnmesse, only had four months to prepare it.

As a result, there were not a whole lot of submissions to be scrutinised by the jury, which besides myself, consisted of René Staud, one of Germany’s top car photographers. René's work is frequently featured in our magazine and his studio is very active in the area of CGI, mostly through his son, Patrick. Also on the jury was Patrick McCue, a key figure in digital and motion-design at the Georg-Simon-Ohm University of Applied Sciences in Nuremberg and, as a representative of Koelnmesse, Photokina’s organiser, Alexander Wolff.

I talked to Alexander about the meagre amount of submissions and found out that they had just sent out a call for submission and not, in addition, actively sought out the best work currently available in the field of CGI. When I asked why, he said that if they had actively solicited work, this could have been interpreted as a partiality on their part. I found this explanation very sweet in a way, and typical of a kind of German über-correctness that can be somewhat self-defeating.

When I learned that they might do the CGI Award on an annual basis, I advised them to actively solicit submissions next time around (there are no submission fees involved anyway). The only thing that might have to change - if they put so much value on “impartiality” – was that he himself should, perhaps, no longer be part of the jury.

Since there wasn’t that much to look at (a maximum of 50 submissions), this turned out to be one of the shortest jury meetings I have ever been part of. It took us no longer than 30 minutes to agree on the winner, and fortunately for all concerned, it was really a very good one. (It doesn’t bear thinking about what would have happened if all of the submissions had been sub par.)

The winning image was by Alex Pusch (photography) & Benjamin Wiesse (CGI) entitled "Gasperd Bonnet, Le Directeur" from a series, that will also be included in our upcoming “200 Best Digital Artists Worldwide” Special. What this image succeeds in doing so very well is really what should be the main criteria for judging CGI work: whether through CG technology a whole world is created, and in a way that no camera could (unless, of course, one had an absurdly unlimited budget).

The next stop on my itinerary was London, where I had the great pleasure of interviewing Jeremy Craigen of what is now called adam&eveDDB, London. He is now the lead creative for DDB’s Team Blue, the division that runs the global Volkswagen business. For some seven years as ECD he was solely responsible for DDB London’s stunning output of creative work on all of their clients including VW, The Financial Times, Harvey Nichols, Marmite, and Philips. I found him a very charming, witty and eloquent guy and you will be able to read my interview with Jeremy in Vol. 6/2012 of Archive.

My stay in London concluded with a highly glamourous affair: Kate Brown, Lürzer’s Archive’s UK representative, and I attended D&AD’s 50th Anniversary bash held at Evolution in Battersea Park. We found ourselves at a spectacular ceremony and amongst many of the famous faces in design and advertising of the past half century who were honoured for their outstanding contributions. 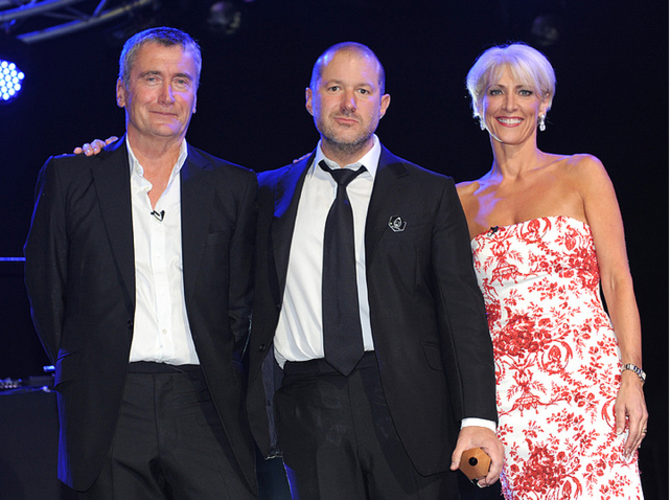 All 16 members of Apple’s design team, headed by the company's usually elusive design chief Sir Jonathan Ive, were present as they were named the most awarded design team in D&AD’s history.

Other famous faces and winners were Bob Gill, Derek Birdsall, Tony Brignull, David Abbott, John Hegarty, Tony Kaye, Frank Budgen, Neville Brody (the incoming President of D&AD), Graham Fink... I could go on name-dropping forever. Among them, many have been featured in our interviews since Archive was founded - not to forget the co-moderator of the evening, Rosie Arnold. The BBH creative and outgoing D&AD President was resplendent in not only one but two stunning gowns.

I was particularly pleased when the man sitting next to me at dinner introduced himself as Adrian Holmes. I last saw him twenty years ago, when I was making the rounds at London agencies in the late 80s, introducing the concept of Lürzer’s Archive and assuring that having work published in our magazine was free – something most of them found hard to believe.

Adrian was creative director at Lowe Howard-Spink Marschalk at the time (the agency was located at Bowater House, a widely loathed post-war building near Harrod’s, and demolished in 2006) and he was the copywriter of what I still consider to be one of the most brilliant beer commercials ever: Heineken “Water in Majorca” from 1984.

I had to leave the event somewhat early after the awards were given out and De La Soul took the stage, as the cold that had been hounding me started to rear its head. But it was a night I won’t forget so soon. 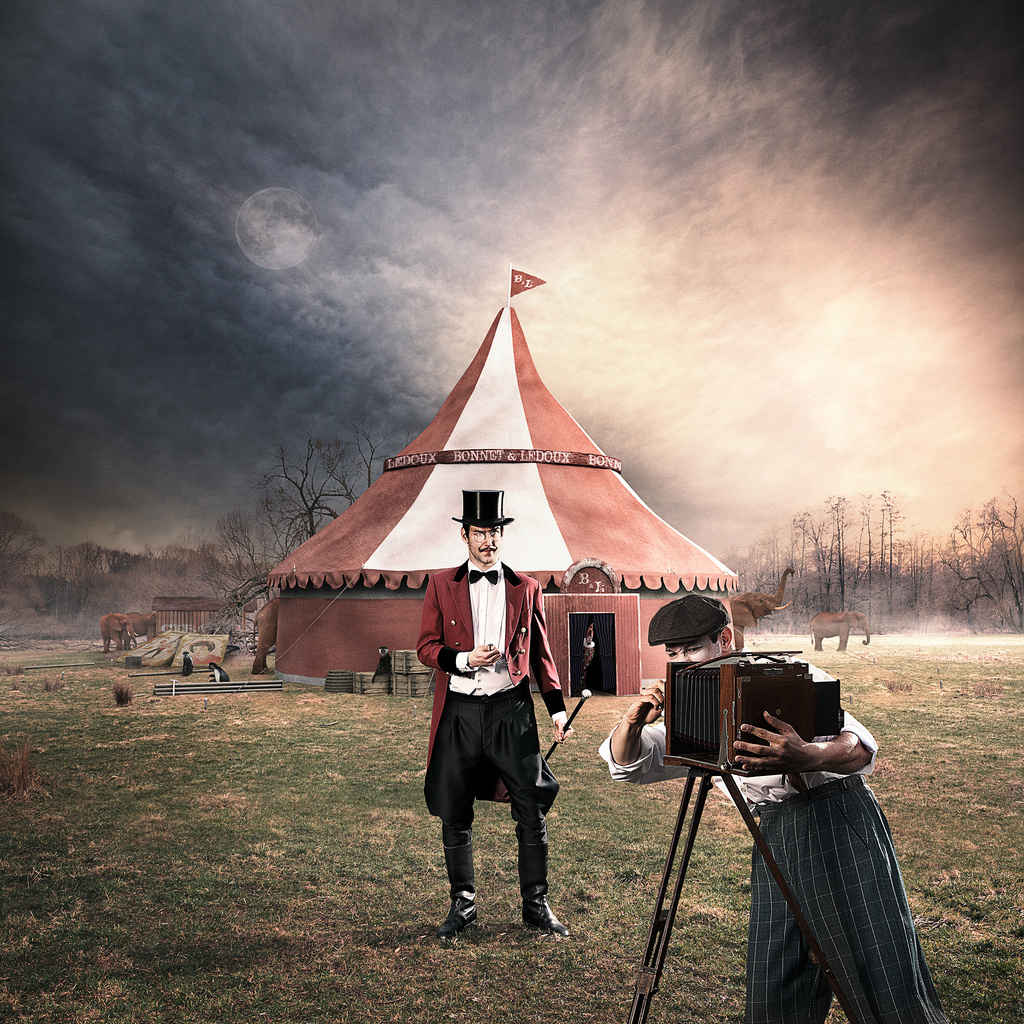