They were gory, provocative and some campaigns were even pulled: Michael Weinzettl revisits some of the best work featured in our online archive in and around 1995 - the year of 'shockvertising' 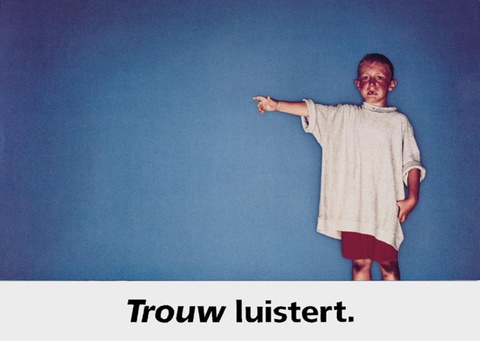 Our next interview, to be published in Vol. 6/2015 – which will be out later this year – will be with Walter Campbell, one of the most awarded creatives working in advertising.

He’s the guy who (together with his partner  at AMV BBDO, Tom Carty) was responsible for a number of  seminal TV commercials such as Dunlop 1993s “Tested for the Unexpected,” and Volvo “Twister”, both directed by Tony Kaye and today considered as prime examples of how far the modest medium of TV advertising could be pushed.And of course there is Guinness “Surfer” from 1999, directed by Jonathan Glazer - considered by many as the very best commercial ever made, and certainly the most awarded one.

Lürzer’s Archive featured an (all too brief) interview alongside Tom Carty back in 1995 by Hermann Vaske. Twenty years later I thought it might be interesting to revisit Campbell – who for the past three years was creative director at TBWA\London and has also in the meantime written for the big screen.

Campbell was responsible for the script for Jonathan Glazer’s outstanding, and for me, pretty much unforgettable  “Under the Skin” (The Guardian’s “Film of the Year” of 2014), which starred Scarlett Johannson as an alien roaming the streets of Glasgow in search of male prey.

Researching Walter Campbell’s work in advertising took me back some two and a half decades in our online Archive and I thought it might be interesting to share some of the great work that was created – and of course featured in this magazine – in and around 1995, the year "Tornado" was first aired.

It is – as far as I know –the only commercial ever that inspired a big Hollywood production, the disaster movie Twister that came out a year later.

The jury of the 1995 Cannes Lions festival - under its president Barry Day, successively Worldwide Creative Director for McCann-Erickson and Lintas Worldwide (and, interestingly, political communications adviser to British Prime Ministers, Edward Heath and Margaret Thatcher), could not bring themselves to award a Grand Prix to any film at all – although they did award “Tornado” with a Gold Lion. Which is more than can be said about any of the Print entries that year!

However this beauty from Lürzer’s Archive Vol. 5/1995 for Olympus (DLKW Lowe, London) featured US comedian Sandra Bernhard and did garner a Silver Lion. 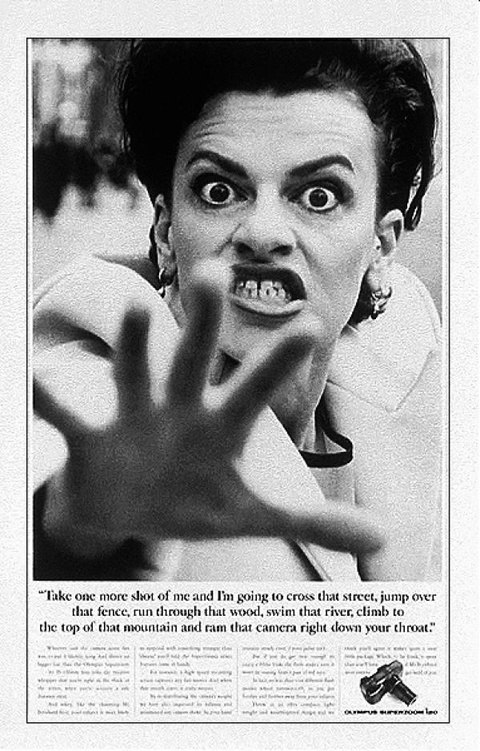 As did this for the NCDL from TBWA, London:

And from the same agency, this classic:

Other classic posters from that year included these, from DDB Amsterdam for Trouw newspaper: 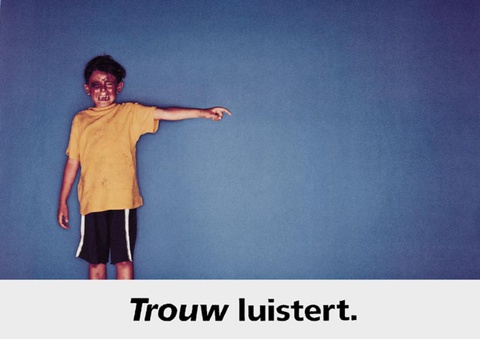 And this one from The Leith agency in Scotland for Irn Bru: 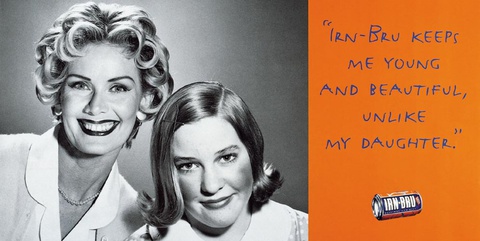 Provocative was obviously the way to go back in 1995, as this poster for Napro Hair Color by Publicia Mojo, Auckland, shows (It was also the cover of our Vol. 6/1995). 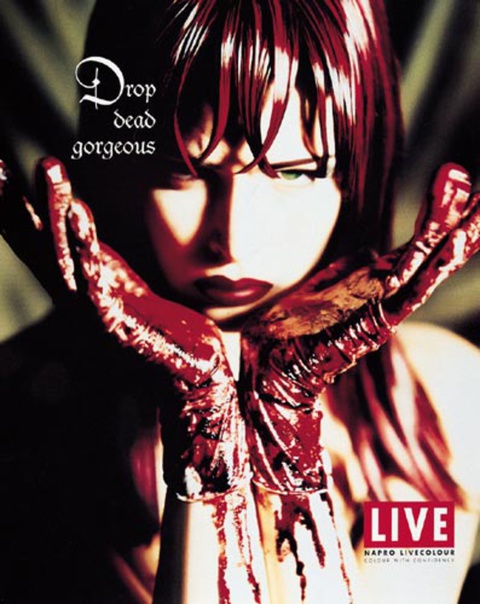 The next is from a famous Audi campaign created by AlmapBBDO, Sao Paulo, art directed by none other than Marcello Serpa, who later became the agency’s Co-CEO and Creative Director: 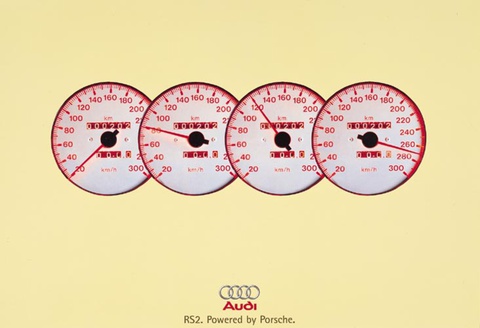 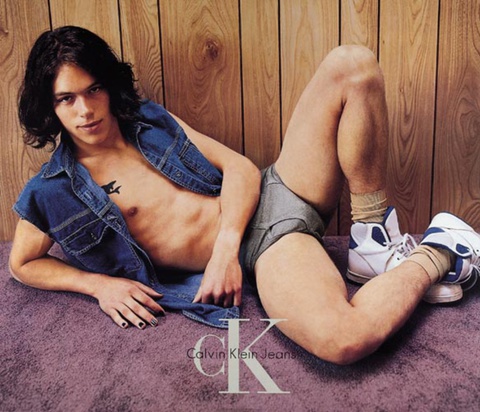 Prompted by complaints, the US Justice Department was forced to open an investigation into whether or not the company had violated any child pornography laws. The investigation was dropped when the company provided proof that all the models were adults. Eventually, the brand took out a full-page ad in The New York Times stating that they were “taken aback” that the campaign had been “misunderstood by some,” and that it was pulling the ads.

More of the then popular 'shockvertising' trend in a campaign for Jonathan Sceats sun glasses with the theme “Don’t be seen dead in anything else.” Agency: BAM SSB, Sydney, AD: Darryn Devlin, CW: Bobby Gassi Photographers: Michael Corridore: 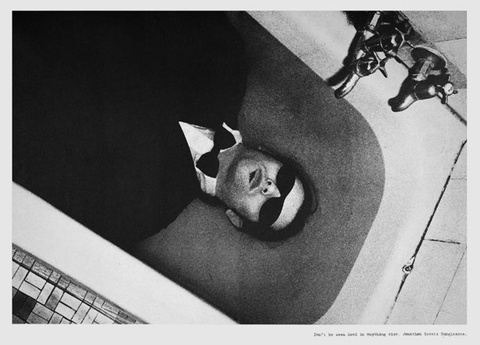 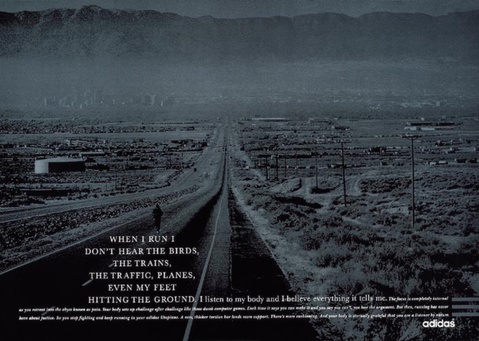 And this poster for a chain of gyms with the headline headline: “Do something against it, in one of our fitness studios in a location near you” from McCann Erickson, Tokyo: 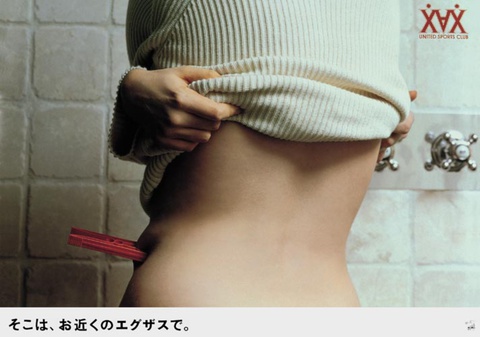 And another ‘shocker’ for Dutch hair salon chain Shampoo Planet credited to DLKW Lowe, London - but obviously very much the creation of Dutch art director Erik Kessels and his partner copywriter Johan Kramer. Only a year later, the two would leave London for Amsterdam to found KesselsKramer, one of the most successful and hugely influential agencies in the decade to come. 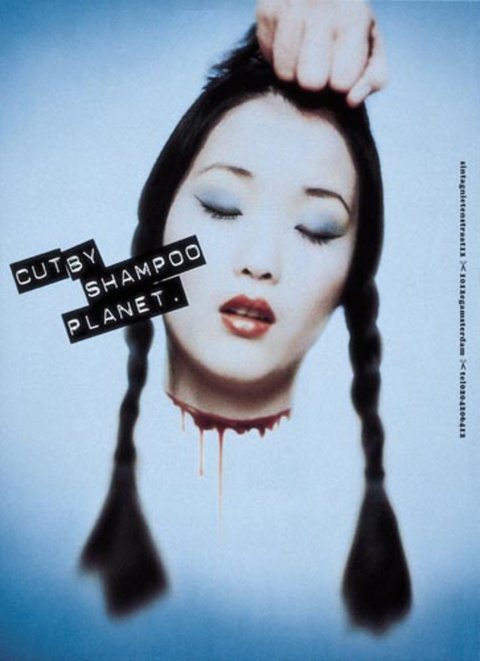 Subscribe to our Online Archive to have a look yourself at the great ads featured in Archive over the past 30 years.