Michael Weinzettl invites you to look at cover candidates for our next Special - 200 Best Ad Photographers Worldwide.

Next week the latest instalment of our bi-annual 200 Best Ad Photographers Worldwide is finally going to the printers. Counting 520 pages of awesome images, it is not only the heftiest Photography book we’ve ever produced but the biggest Special in general.

The only thing yet to be done is to interview the brilliant and highly respected ad creative Dave Dye, Head of Art and Design at JWT London, and one of the members of the jury responsible for the selection of work featured - from what initially were 8,400 submissions from photographers all over the world.

And of course there is the question of the cover. I've decided I won’t bother you with voting for one this time, but I thought it might be interesting for you to see which candidates are in the running. This will also give you a – if tiny – glimpse into what awaits you in our upcoming 200 Best Ad Photographers book.

Number one is an excerpt from an image by a Prague-based photographer. 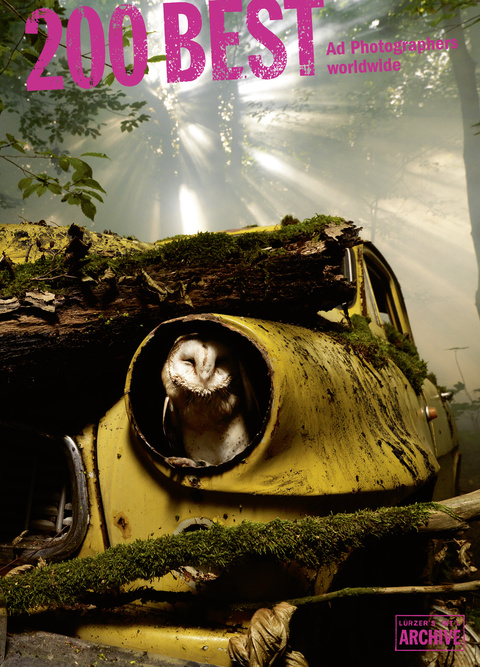 Goran Tacevski's work featured a total of 17 times in Lürzer’s Archive magazine as well as a couple of previous 200 Best Photographers Specials. 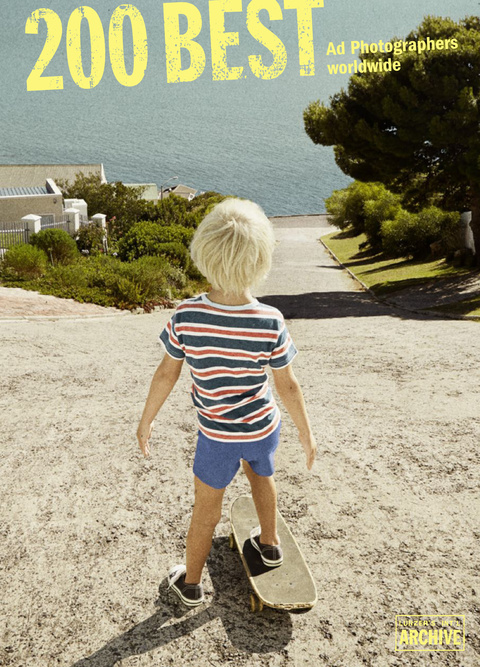 Beatrice has been represented in previous volumes of 200 Best Ad Photographers and is justly famous for her portraits of children.

Number three is what is basically the only still-life image among our cover options: 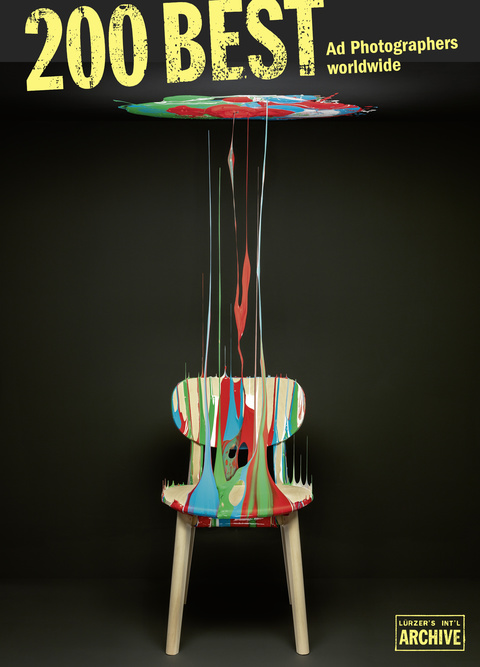 It’s by Manchester-based photographer Paul Moffat for The Senator Group, which is the largest British manufacturer of business furniture for corporate, office, public sector, hospitality and retail.

The next contender for the cover is taken from an image for Ballantine’s Scotch whisky. It’s by a young photographer named  Benjamin Von Wong and one that made headlines earlier this year for the sheer audacity of the way it was created –  one hundred feet below the surface of an ancient sinkhole in Tulum, Mexico, with a team of 13 divers. 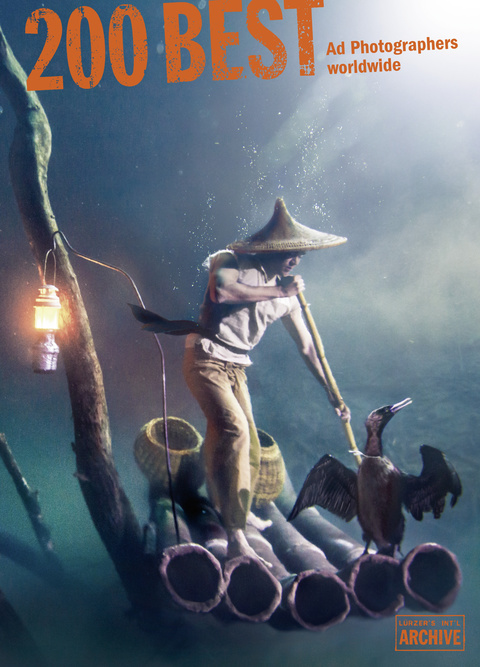 And the mystical white cloud near the model is not the result of some digital trickery but in fact a toxic layer of hydrogen sulfide halfway down the sinkhole.

Next up is a Japanese contender for the cover spot. 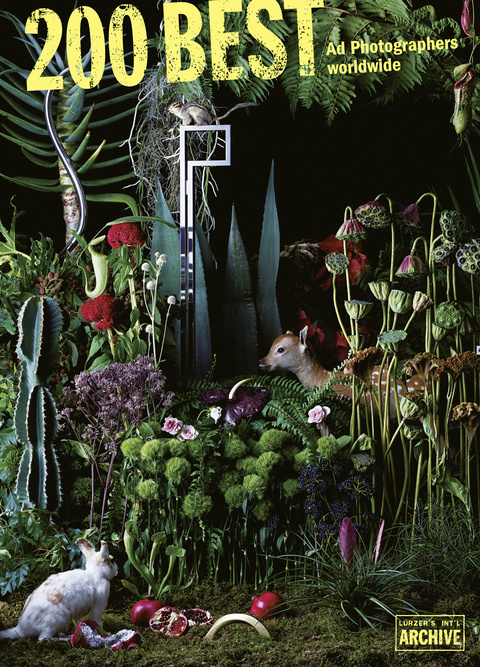 it’s by Nachiro Tsukada and commissioned by the OMDR agency in Tokyo for the client Union Corporation.

The next two cover options happen to be by the same photographer (something I was not aware of when I selected them) – Canadian Philip Rostron. The first is from a campaign by FCB, Toronto, and one that featured in Archive magazine Vol. 4/2014. It's for PFLAG, an NGO committed to advancing equality and full societal affirmation of LGBTQ people. 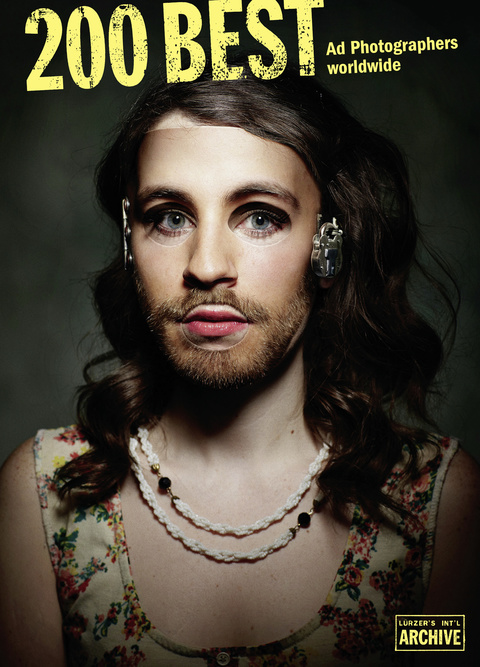 Philip’s second shot at the cover position comes from a campaign by the Zulu Alpha Kilo agency in Toronto for a charity that leads the development of the sport of Blind Hockey and provides children and youth with the opportunity to learn to skate and try Blind Hockey. 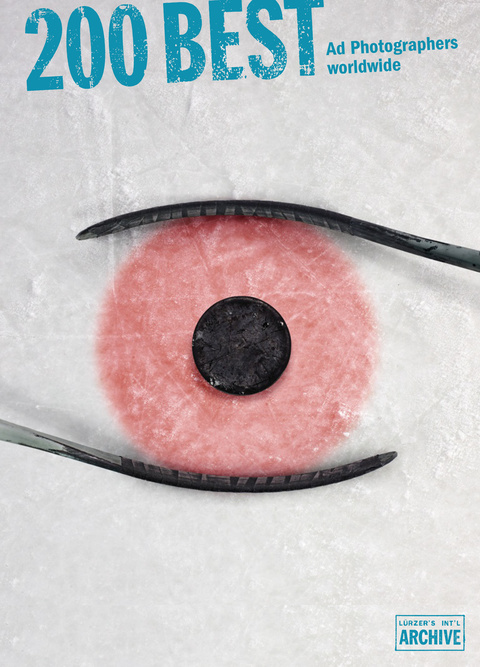 The final one – and perhaps my favorite at the moment – is an image by Spanish Zurich-based Juventino Mateo Leon, whose work was also included in our previous 200 Best Ad Photographers issue. 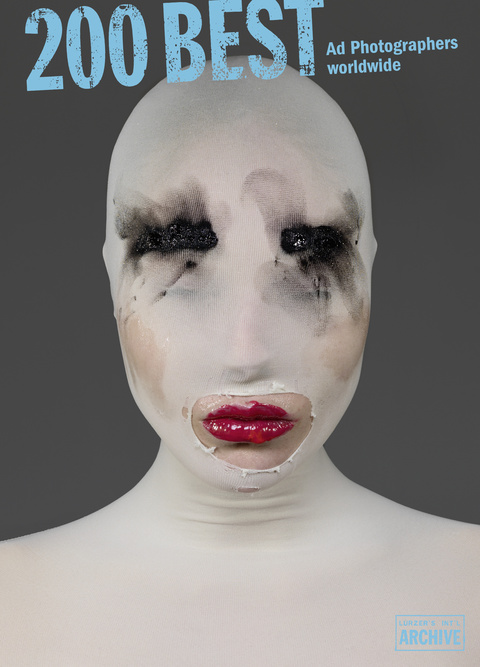 I love the reference to the late Leigh Bowery, an Australian performance artist considered to be a hugely influential figure in the 1980s and 1990s London and New York City art and fashion circles.

And that’s it at the moment: Although I’m not asking for your vote this time around, we would love your comments and suggestions. Share them below!