The best CGI images from Photokina 2014

Early this week Michael Weinzettl travelled to Cologne to take part in the final jury session for the Best of CGI Awards at Photokina, the world's largest trade show for the photographic and imaging industries. He unveils the winners. 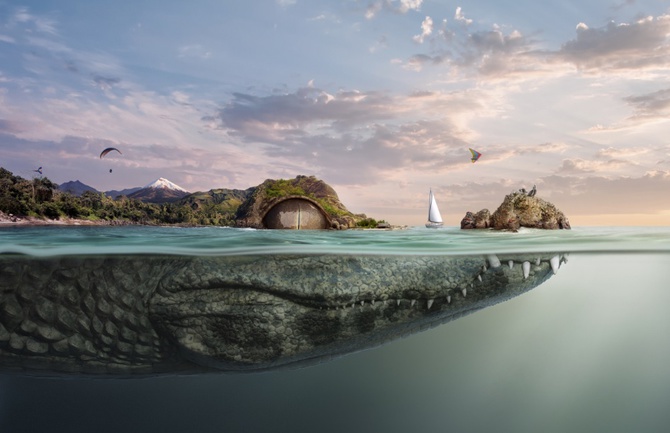 Manipula's work is will appear in 200 Best  Digital Artists on a full spread.

It is held every two years in Cologne and this was the second time I had been judging the awards - and what a huge difference it was compared to the first time.

Back then, the organisers only had only very few submissions to be scrutinised by the jury, which besides myself, again consisted of René Staud, one of Germany’s top car photographers. Also on the jury was Patrick McCue, a key figure in digital and motion-design at the Georg-Simon-Ohm University of Applied Sciences in Nuremberg; and, Alexander Wolff, a representative of Koelnmesse, Photokina’s organiser.

As a result, the submissions last time were not only few but mostly from within Germany and I must say decidedly underwhelming. We were lucky back then to find one, really excellent submission: It was called "Gaspard Bonet Le Directeur" and was by Alex Pusch (photography) and Benjamin Wiesse (CGI) from Germany.

It took the award and also featured in our 200 Best Digital Artists book. This time around, Photokina had asked us for help with the submissions and we entered into a partnership. Digital artists had the option of entering the Best of CGI Awards when submitting work to our upcoming special 200 Best Digital Artists (which will be published this November). The result was an abundance of excellent work from all over the world – and more work for the jury.

Another result of this partnership was that I had seen all of the three highest scoring works before since they of course had also been selected by our own jury for upcoming 200 Best Digital Artists sometime in late July/early August.

The image that won the Photokina's Best of CGI Award 2014 is by Brazilian digital artist studio Manipula and was originally composed for the Ecuadorian Ministry of Tourism (I do wonder what the original ad looked like as the image seems rather too scary to be used for the purposes to attract tourists.)

Second place went to a self-promotional image by Swiss photographer Terence de Fresne, also to be featured in our book which shows a submarine stranded in the Arctic ice. 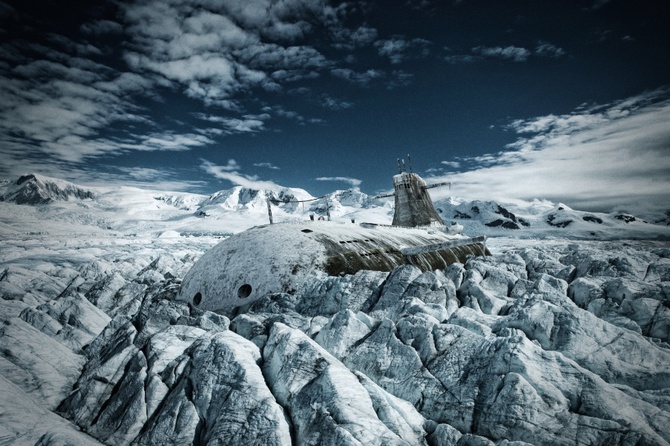 I have rarely seen a more beautifully composed and realistic-looking CGI image as that. CGI work sometimes tends to be overly showy resulting in an obvious artificiality that that can mar the overall impression.

In third came a good old acquaintance of ours, one of the top CGI artists in the world, Bangkok-based Surachai Puthikulangkura whose work has featured in the pages of Lürzer's Archive many memorable times: Who could forget that feisty pig? 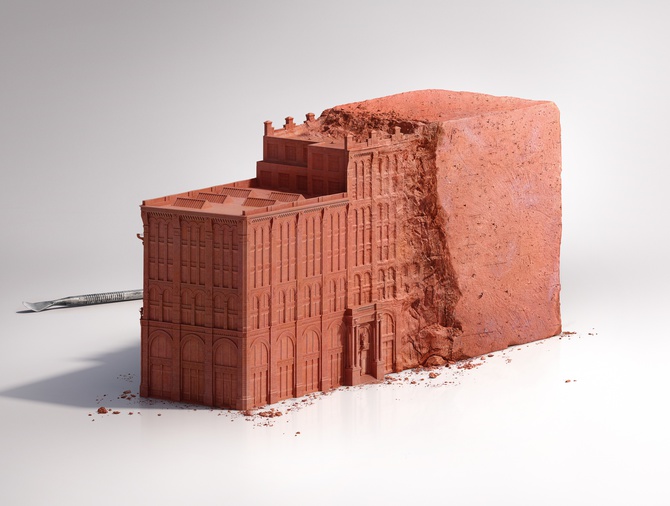 Here he was present with an image entitled "Brick" and taken from a campaign for the Architecture Museum Paris, and featured in Vol. 5-13 of Lürzer's Archive. 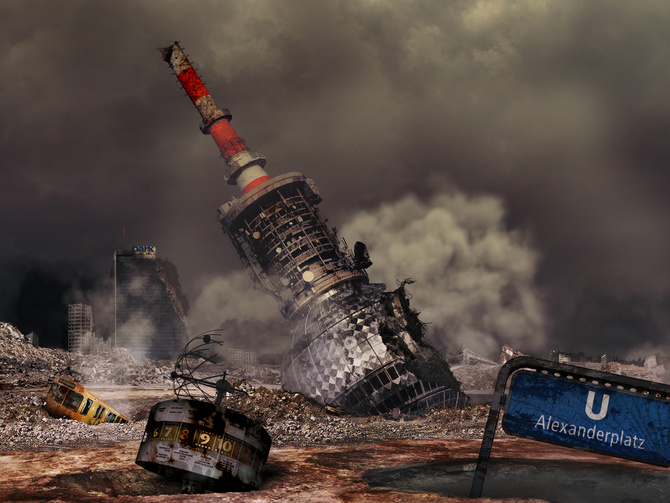 A special favourite of mine among this year's crop of finalists for the Best of CGI Award was this darkly funny post-apocalyptic image of the city I live in, Berlin, by Berlin-based digital artist Michal Zak, who I also had the pleasure of meeting at the Lürzer's Archive stand at Photokina. He’s definitely a name to remember. 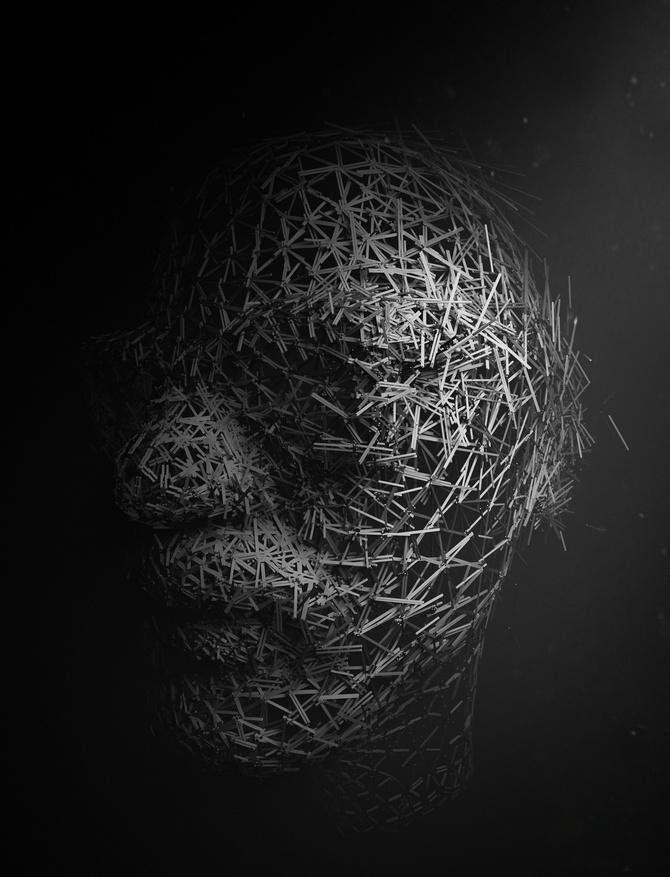 The winner of the Young Talent Category was Amir Khan Djahanschahi, design student at the Technische Hochschule Georg-Simon-Ohm Nuremberg, for a piece called "Steinert Subjektives". 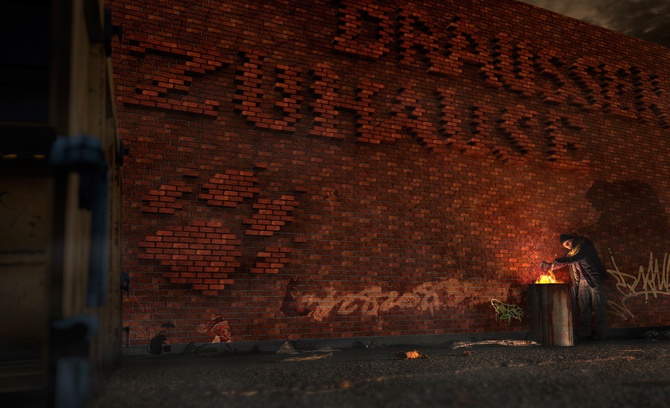 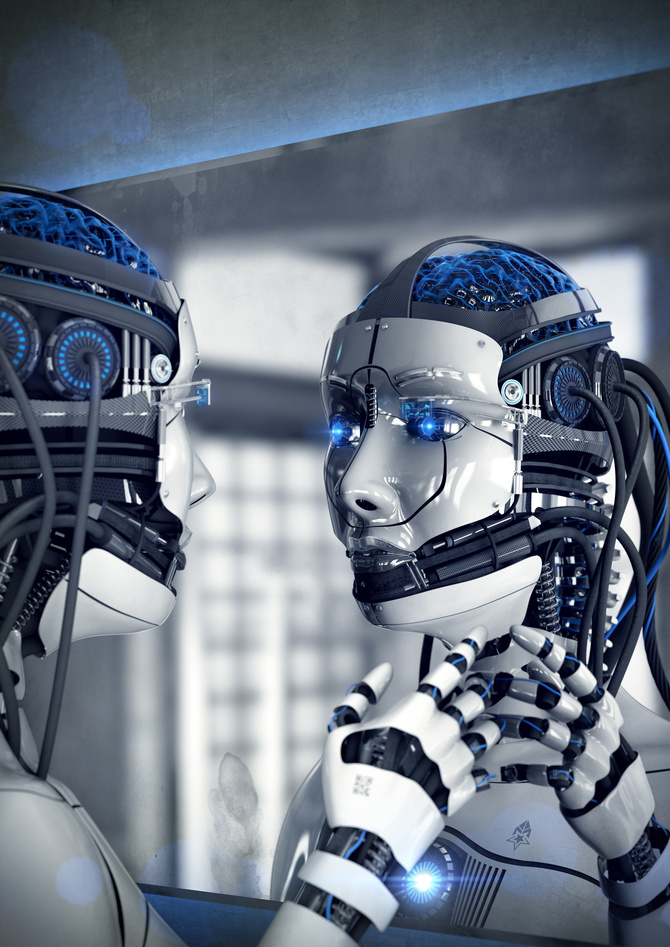