Michael Weinzettl attends our 30th Anniversary birthday bash in New York City. Plus a film featuring 30 outstanding commercial spots from the past 30 years. 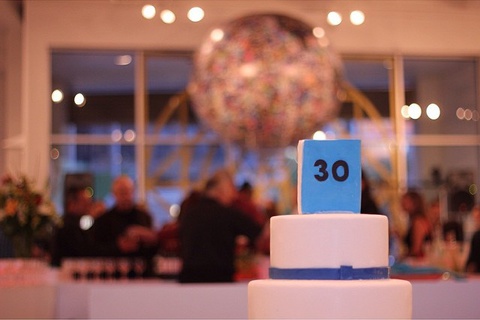 It must have been about 13 years ago that I was asked to be in the jury of a German TV advertising award. It took place in Cologne and besides me in the jury was our old friend and long-time interview collaborator, Hermann Vaske (also the guy who created the by now quite legendary “Why Are You Creative” campaign for Archive magazine, in which famous creatives visualised their answer to this question on a spread).

Then there was German film director Detlev Buck, who has made some excellent films – as well as acting in one of my all-time favourites, the Oscar-nominated "The White Ribbon" – as well as various creative directors from German agencies and commercials directors.

The evening before the judging began there was a get together of all the jurors at the hotel bar. The moment I walked in, a man came up to me and the very first words he said were "What do you have against us?" I was flabbergasted. I didn't know the guy and had no idea what he meant by "us".

As it turned out he was the creative director of a big German agency and what he meant of course was why I had never selected any of his agency's work to be published in Archive. This incident somewhat traumatised me and I kind of dreaded events that could lead to similar situations. Spotting an ad creative on the streets of Berlin, Paris or London that I had not met before personally, I would sometimes duck into a doorway to avoid any kind of similar confrontation. 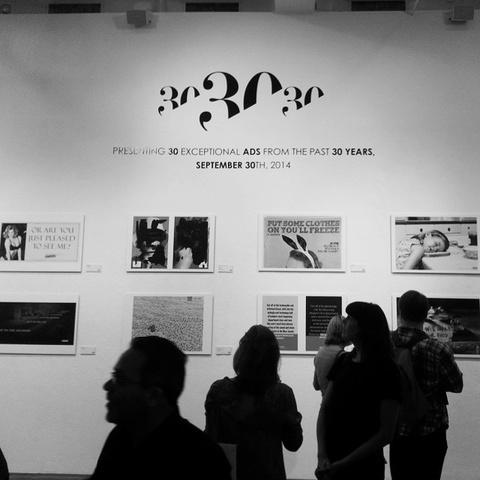 The Lürzer's Archive 30th Anniversary party “30|30|30: 30 Years - 30 Great Ads - September 30th" at the Art Directors Club in New York this week changed all that. I was delighted to see so many creatives gathered to celebrate this anniversary with us and any kind of panic I had felt beforehand quickly dissipated.

Some 250 people attended the event and exhibition of those 30 favourite ads from our three-decade history. It turned out to be a pleasant, animated and very international gathering. I was surprised to find how many of the creative directors working in New York City that I spoke to were in fact Latin American and came from countries such as Colombia, Mexico, Argentina and Brazil. 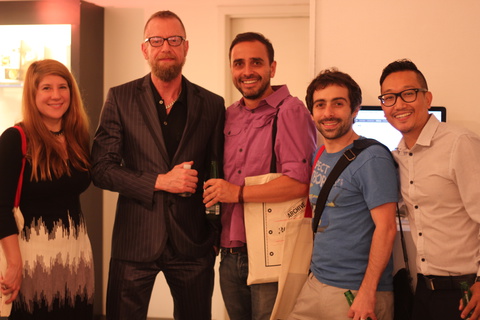 Just to name a few of them - and I apologise to all those lovely girls and guys I met Tuesday night that I cannot mention here - from RedFuse/Y&R New York there were creative directors Marco Walls and Hernán Ibañez - they're the guys behind the  Colgate campaign  that made the cover of Vol. 3/14. And from the same agency, the charming Renata Maia who told me how thrilled she was to have been featured in Vol. 4/2014 with her Palmolive campaign.

Then there were a couple of Peruvian guys whose work has been frequently featured in Archive, Gian Carlo Lanfranco and Rolando Cordova. Look out for their interview in the magazine in 2015. They have an extraordinary story to tell.

The duo set out from Peru 11 years ago and have since worked at such diverse agencies as Saatchi & Saatchi, Singapore, Wieden + Kennedy, Amsterdam, Fred & Farid, Paris and currently Havas, New York, picking up awards along the way. I can't wait to hear more about the experiences they had working in those different countries and such different agency cultures. 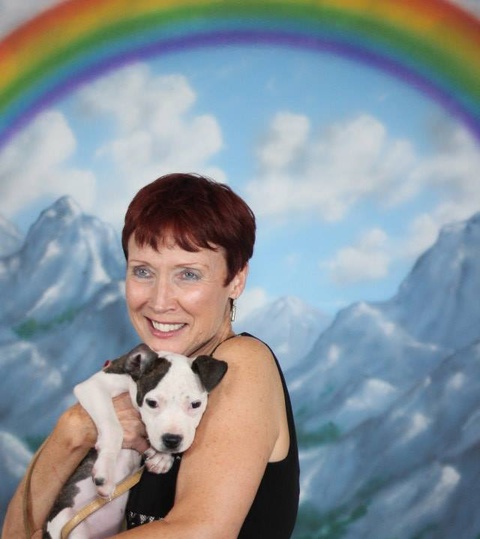 So this evening turned out to be a very pleasant one for me and although many probing questions were asked, none of them were anywhere near "What do you have against us?"

For the evening I also put together a film featuring 30 great commercials from the past 30 years, all of them spots that I still enjoy seeing today as much as when they came out. Our guests could see them on a big screen towards the back of the room and since I thought it was a pity to show them just there, I've decided to post the playlist here as well. 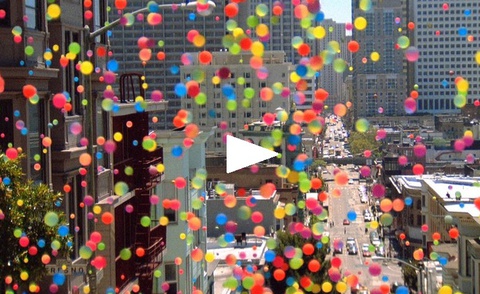 A big thanks to The Art Directors Club, Chloe Coffman and our Instagram friends for sharing their snaps from the party. View event gallery: 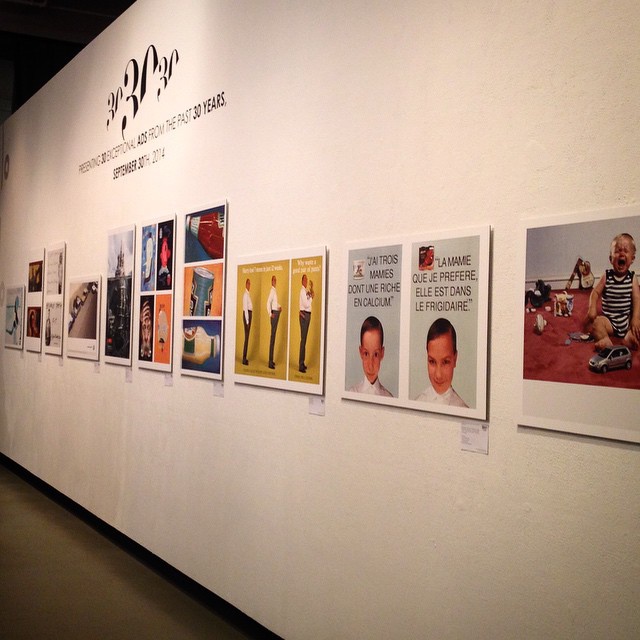 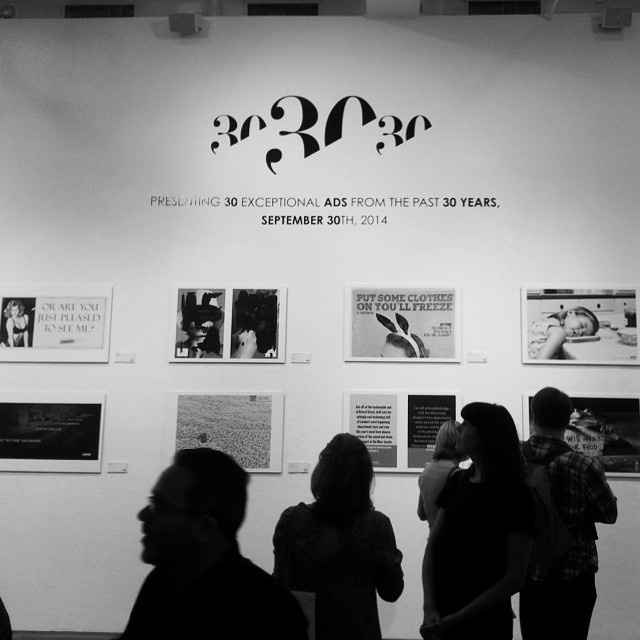 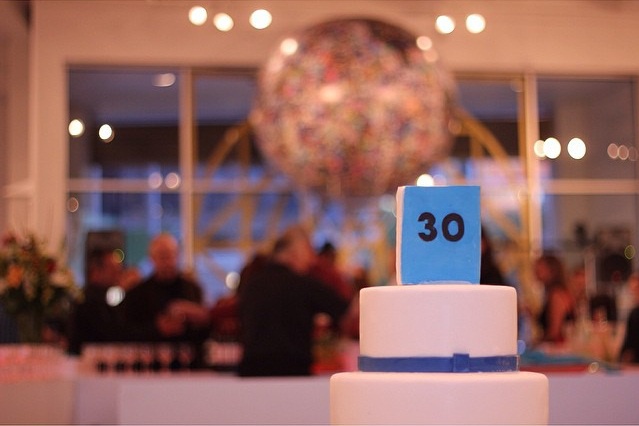 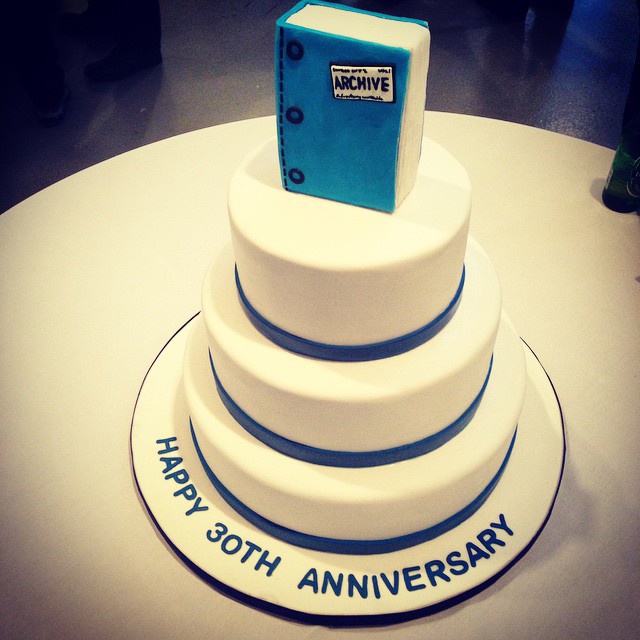 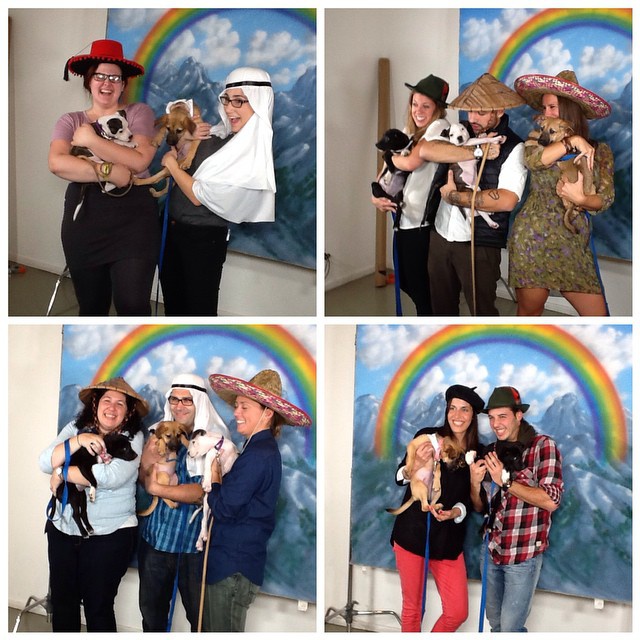 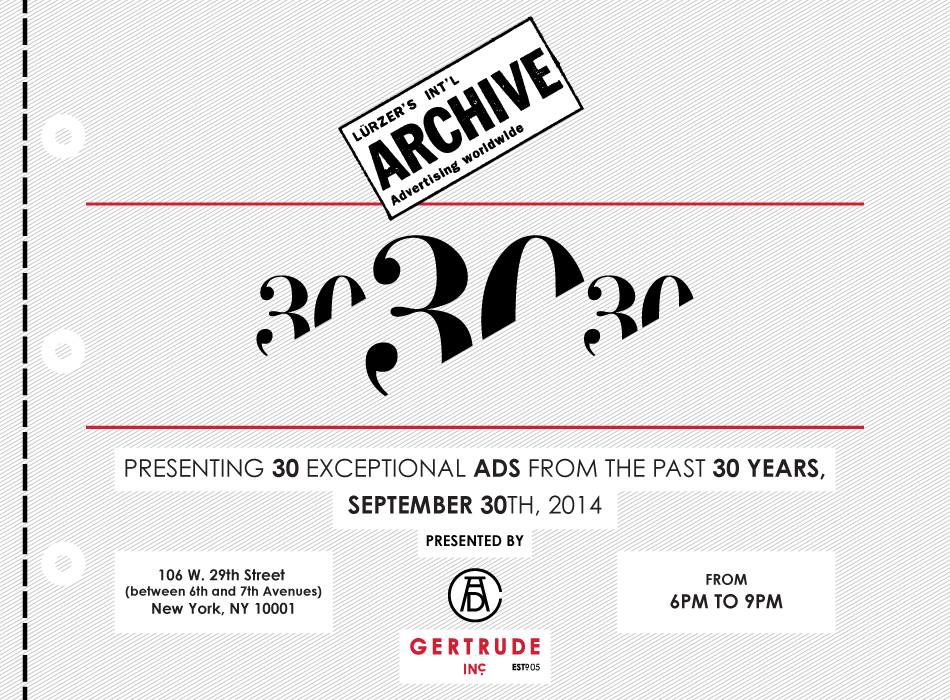 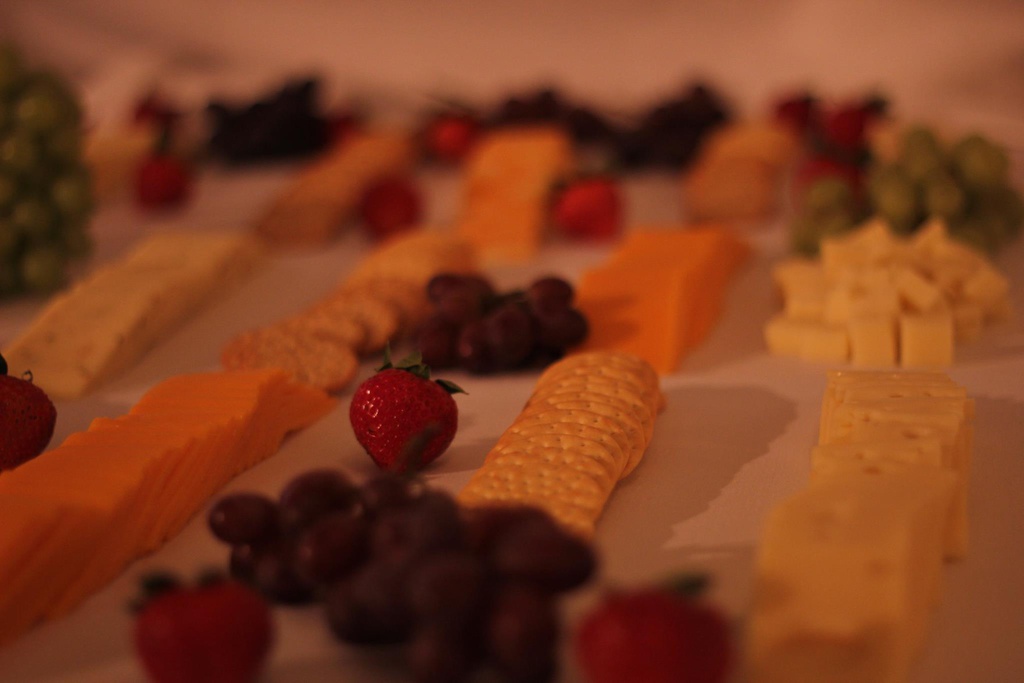 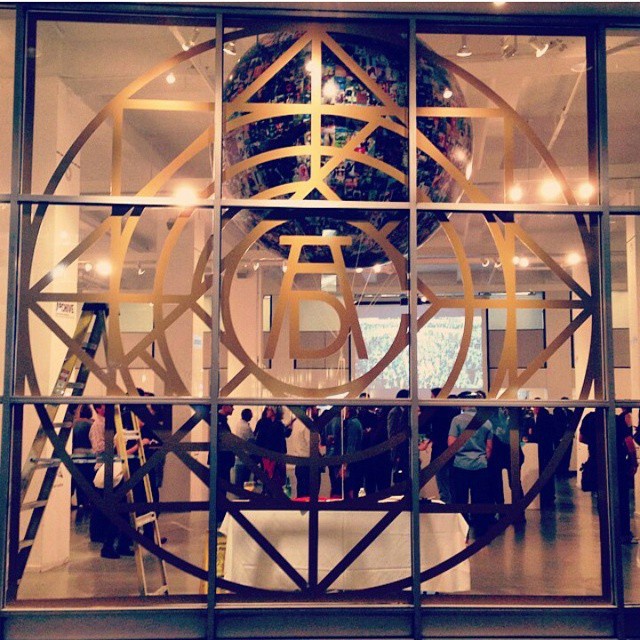 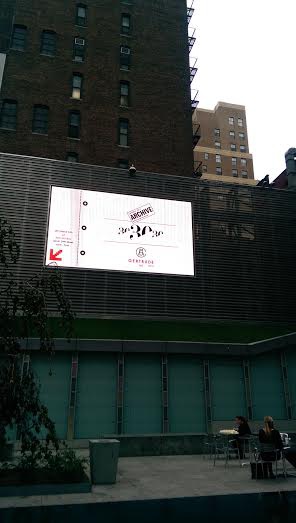 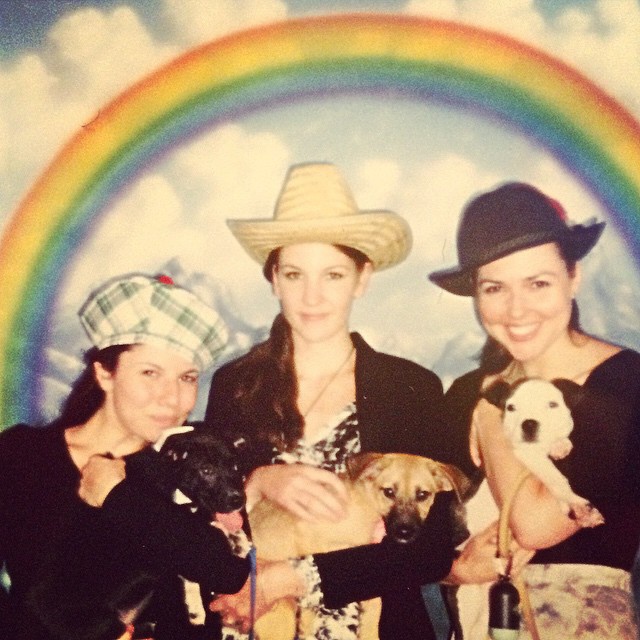 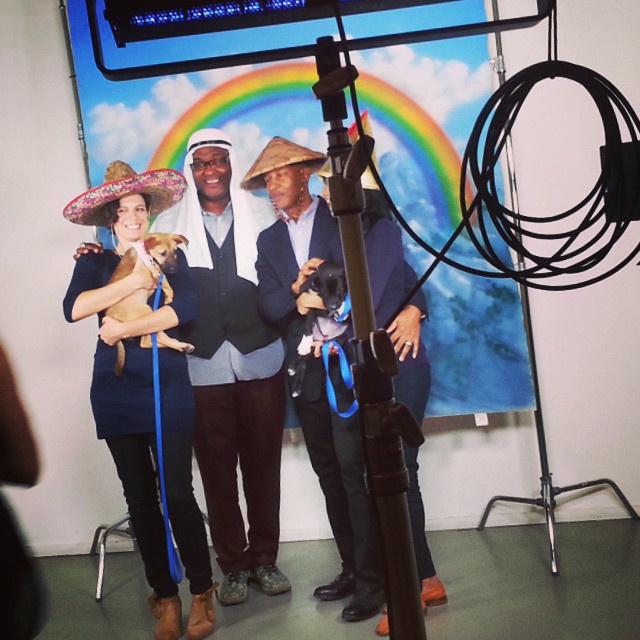 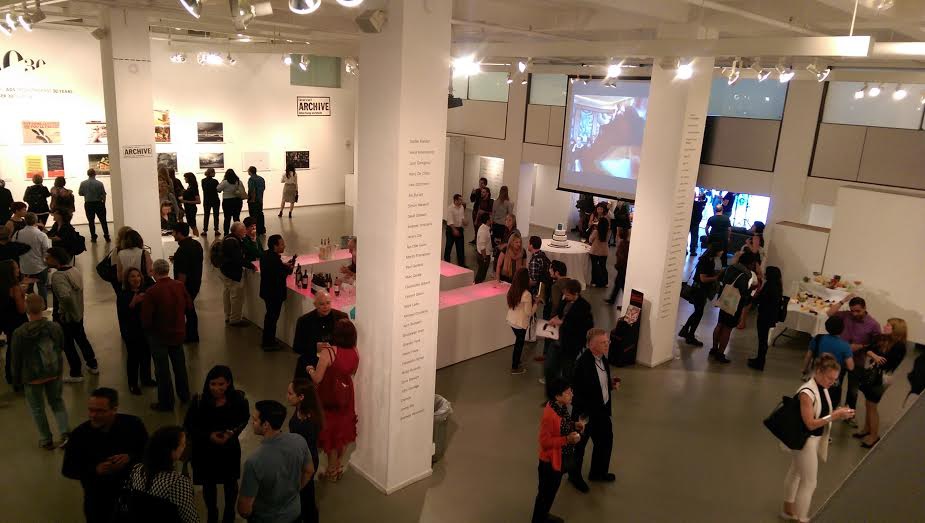 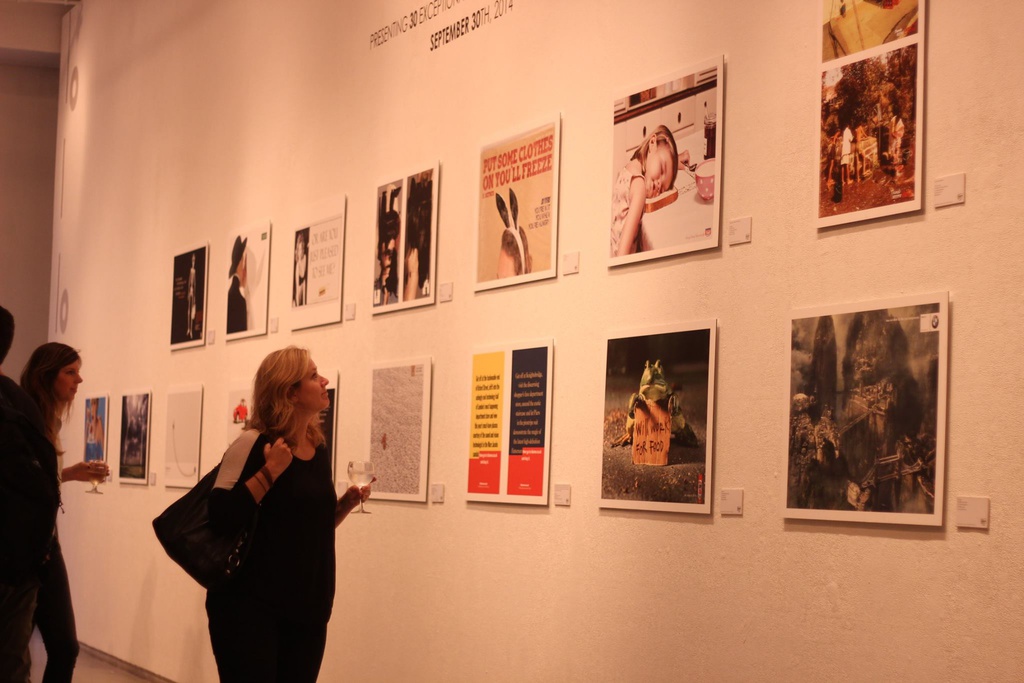 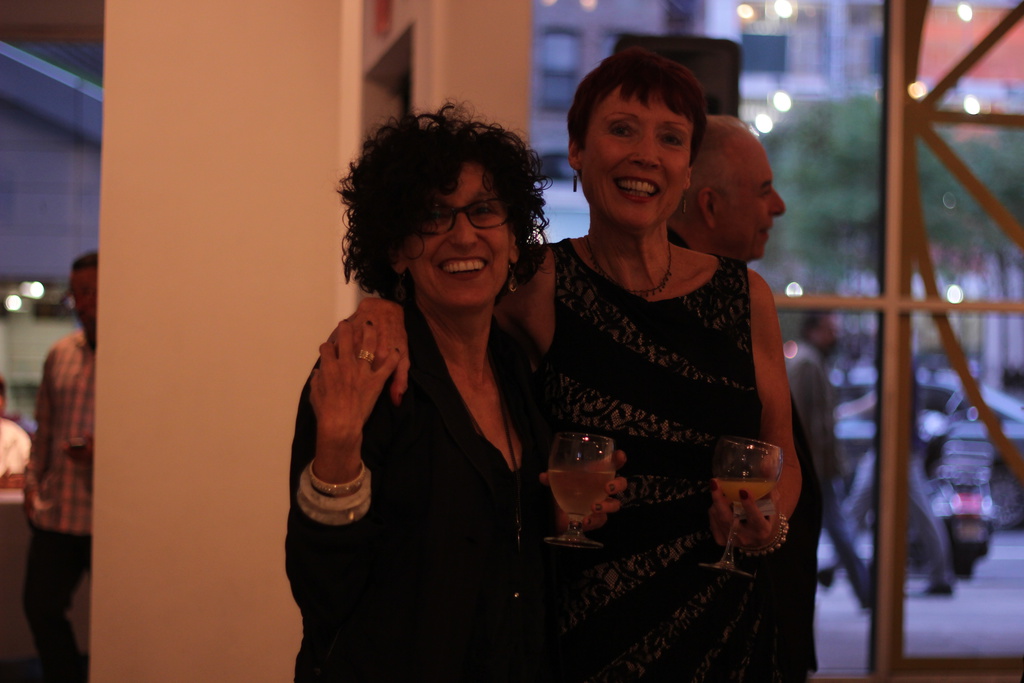 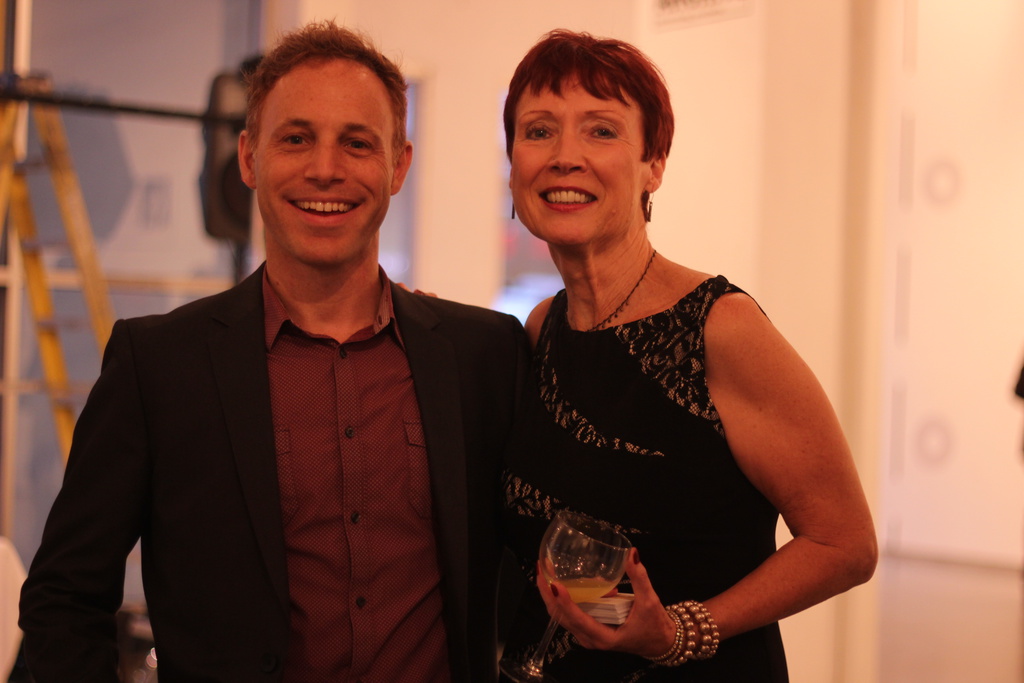 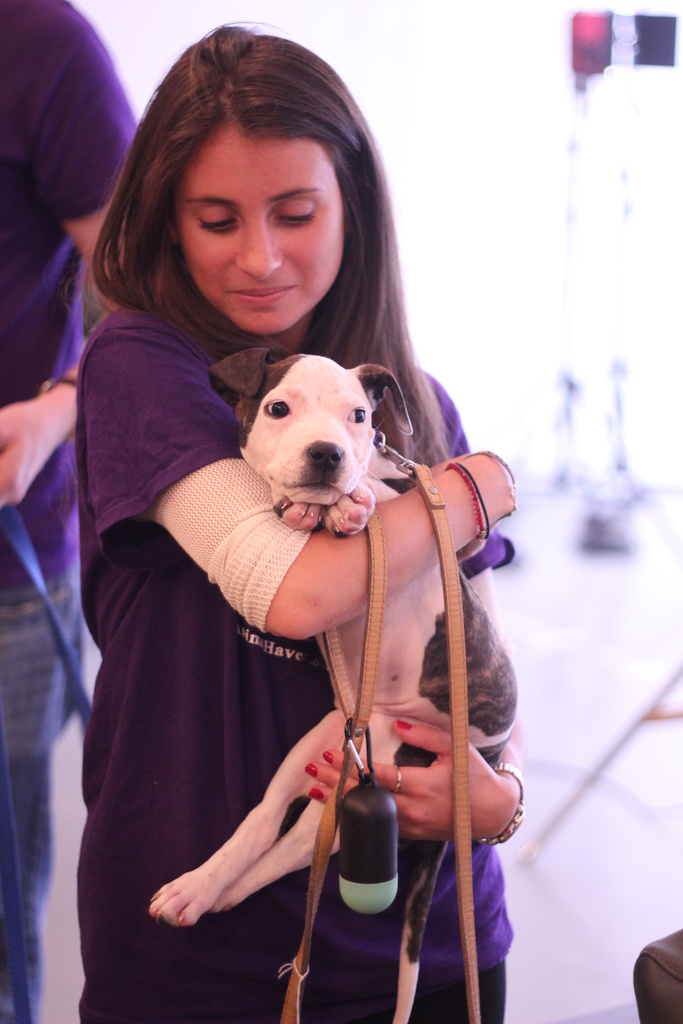