Decidedly not for the faint of heart,  Rubin Postaer & Associates’ and production company Tool’s seven-minute promo film Mandible for the Newport Beach Film Festival is one of the most brilliantly made – and intelligent – examples of shock advertising Michael Weinzettl has seen in a long, long time... 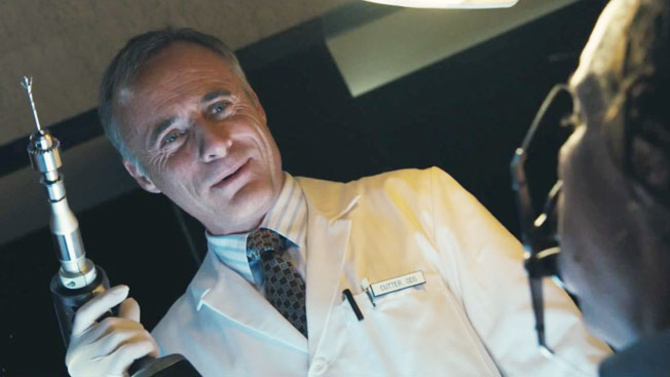 I spoke to the agency’s creative director, Scott McDonald, about the promo shown in selected cinemas before the actual film (thus setting almost impossibly high standards for what follows).

Neither the Santa Monica agency, nor its creative director, are strangers to Lürzer’s Archive. I still remember way back in 1996 coming across a couple of beautiful commercials for the Corporate Council for the Arts he art-directed while at Cole & Weber, Seattle.

Considering the strong content, I assume the target audience is an adult one. What else can you say about them? Who are the people you want to reach with the film?

"I wish I could say it's for a universal audience who need to floss more, but Mandible is the centrepiece of a much larger marketing and design effort created to speak to the festival fan base as a whole. But you're quite right: Mandible doesn't play before romantic comedies.

Since the film was designed to put the viewer in a heightened state of emotion and then pull the viewer back to reality, we intended it for an adult audience that's open-minded and adventurous.

On site it played before films with similar content and it was even projected in a screening tent with an antique dentist’s chair and a clearly posted warning. Online it's taken on a life of its own, finding fans from ad buffs to horror zines to dentist blogs."

What was the initial brief the Newport Beach Film Festival gave you? What were they hoping to achieve?

"The brief has been consistent for the last few years: Create promotions as good as the best films that play at the festival. Our work has at times pushed the format of what a festival promo can be, but has always remained centred in that simple idea. It's really about creating a piece of entertainment in its own right with a strong artful vision."

What are some of the challenges you faced with regard to the Newport Beach Film Festival as an institution that has been going strong since 1999?

"The festival has grown dramatically over the last 14 years. When I first began working on the brand, we focused on playing against the conservative stereotyping of the area; over time, we saturated the local market and had the ability to reach out further to international festivalgoers and the industry at large.

We're very happy to be in the enviable position of having a brand that is both artful and daring and a client that understands the power of that."

How did you come up with the idea for Mandible? I read that there was another script, a sexual coming-of-age story. How would that have worked?

"The core idea remains the same - to create particles of light that create a visceral reaction. The original version of Mandible was actually an interrogation scene that called for latex body casts. Due to budget, casting and timing issues, we had to work above the neckline.

So organically the idea came to exist. There was a separate companion script about the universal moment that one awakens to love. It featured a boy who was half owl. I'm not doing it justice. It was incredibly moving."

The film is brilliantly put together and shot. Its cinematographer, Bob Richardson has three Academy Awards (JFK, The Aviator and Hugo) and has also worked on Tarantino’s Django Unchained and Inglourious Basterds). Director Erich Joiner has been behind the camera for spots featured in Archive over the years.

What was the most difficult thing about shooting it?

"This was an unbelievable ride. Bob and Erich are not only brilliant, but nimble, from story development to shoot to edit to final. In my career I've never seen so many shots covered in a day.

Through every phase of development, very talented people stepped up and moved it forward. Honestly, the most difficult thing about the project was keeping people looped in about the progress that was happening.

And your retort to critics who might say that the message of the promo as it focuses on the "power of film" is possibly too generic? (In the sense that it is all about the medium film and not related to what this year's programme of the NBFF might have to offer.)

"The spot copy states: "We're particles of light and we can make you feel anything." I think this has a more existential sentiment that taps into the emotions of the entire body of programming. 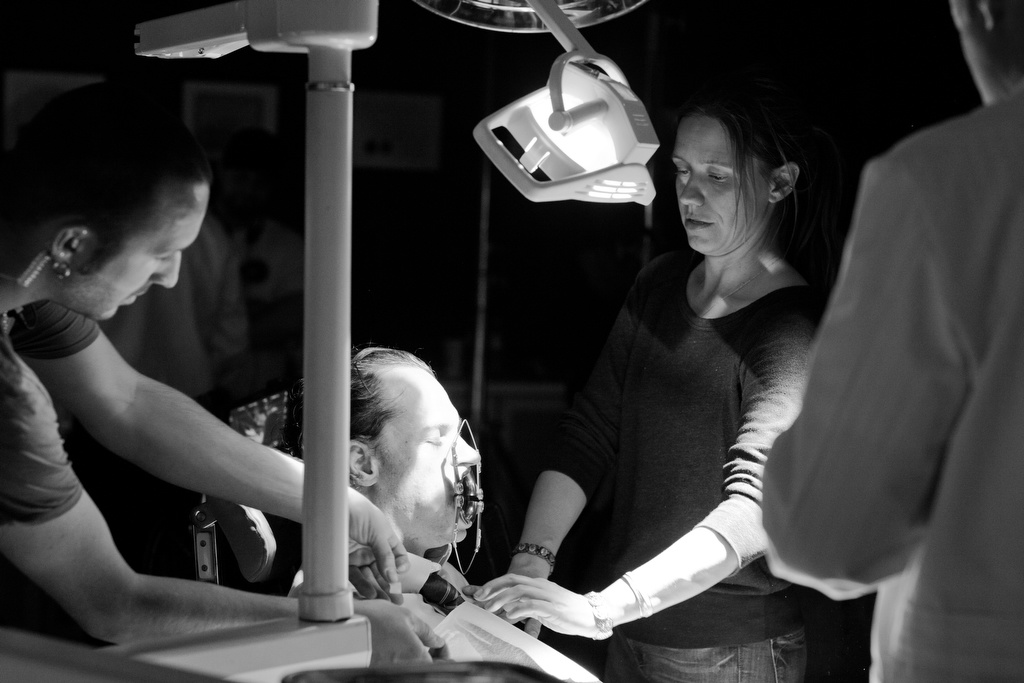 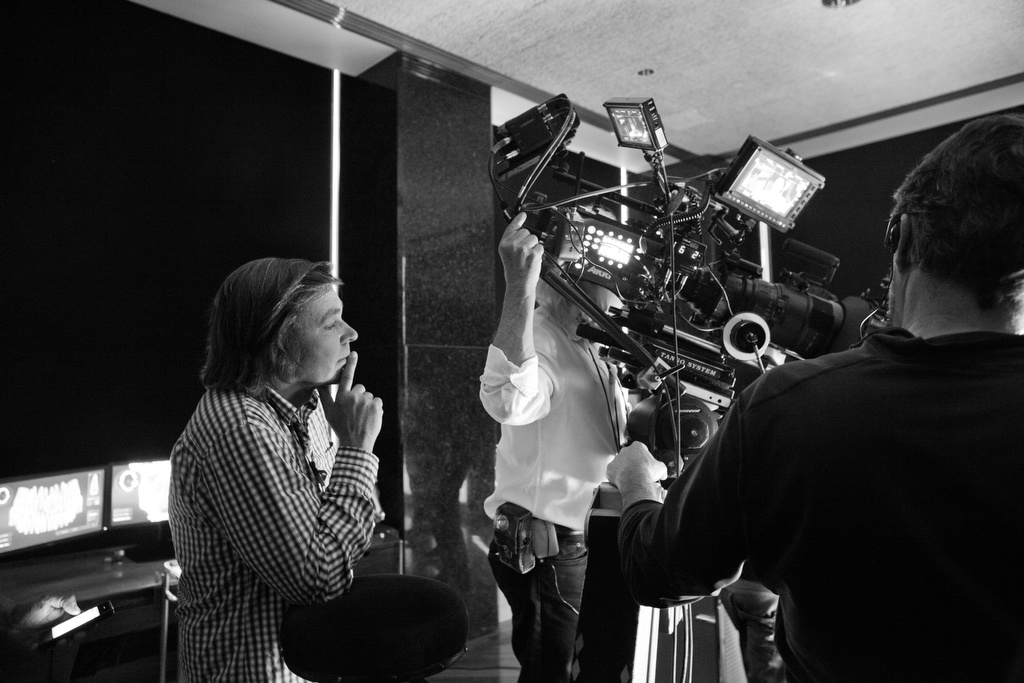 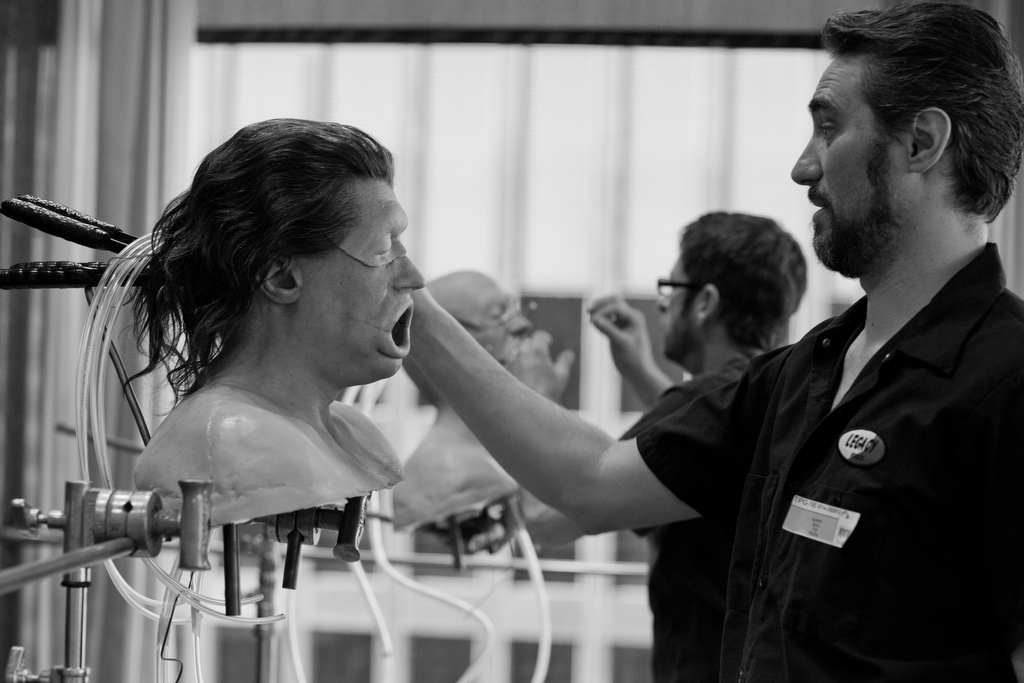 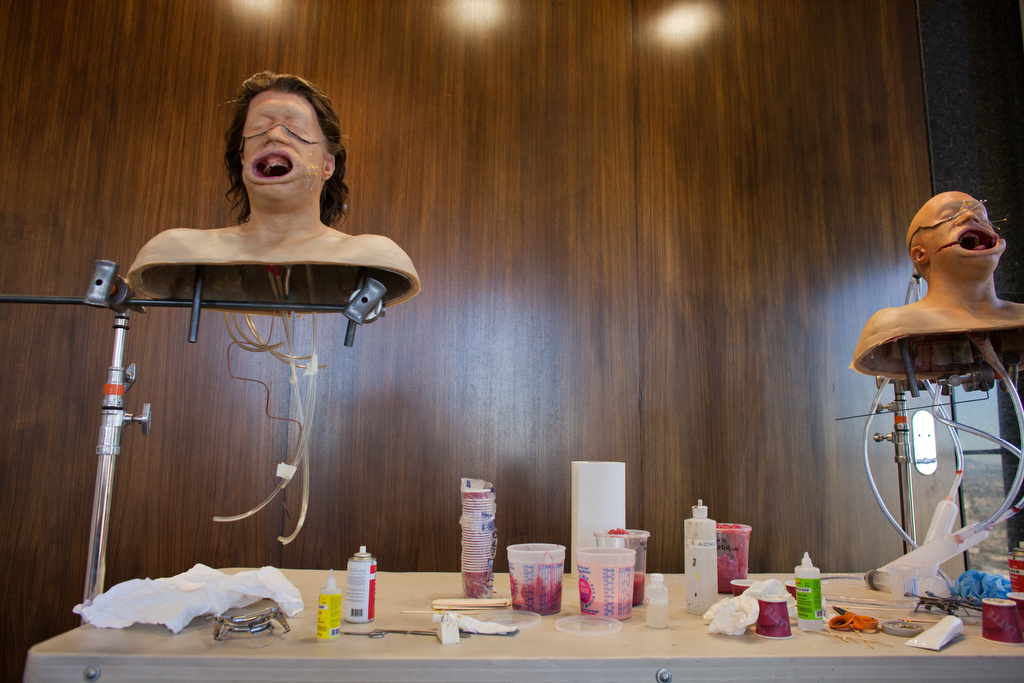 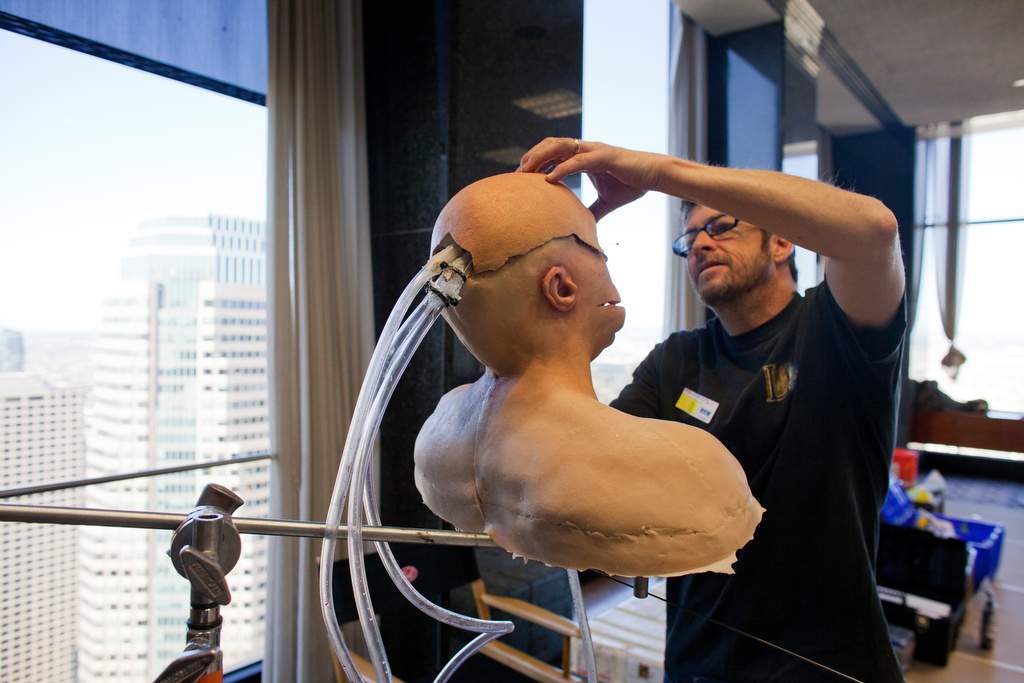 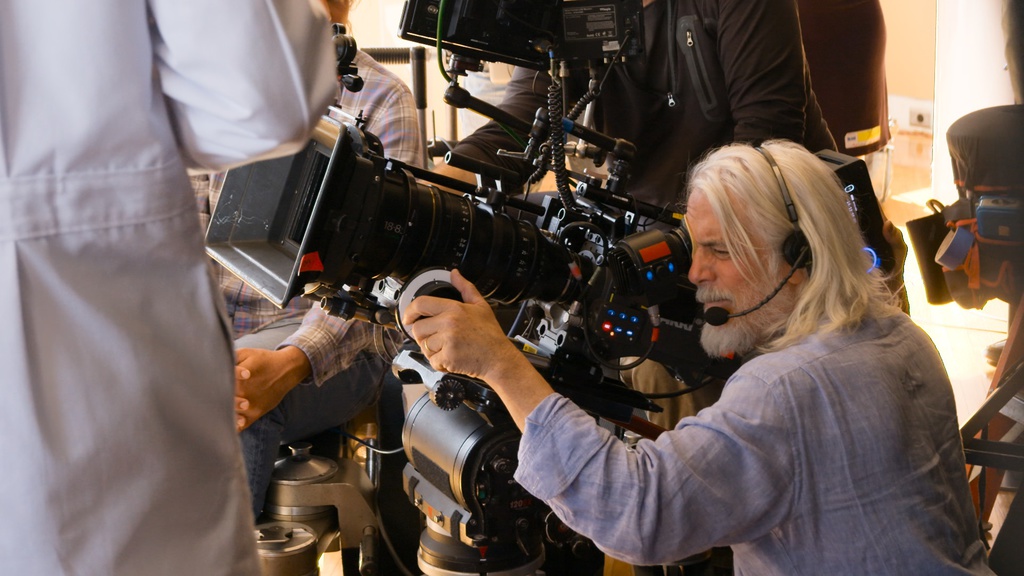 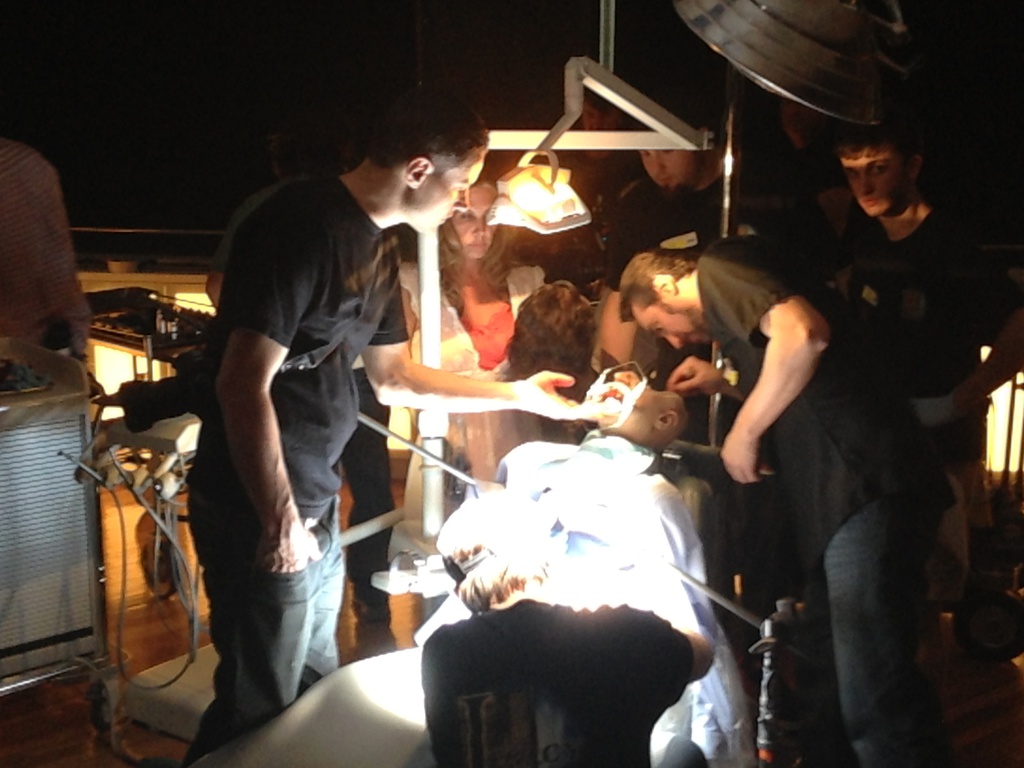 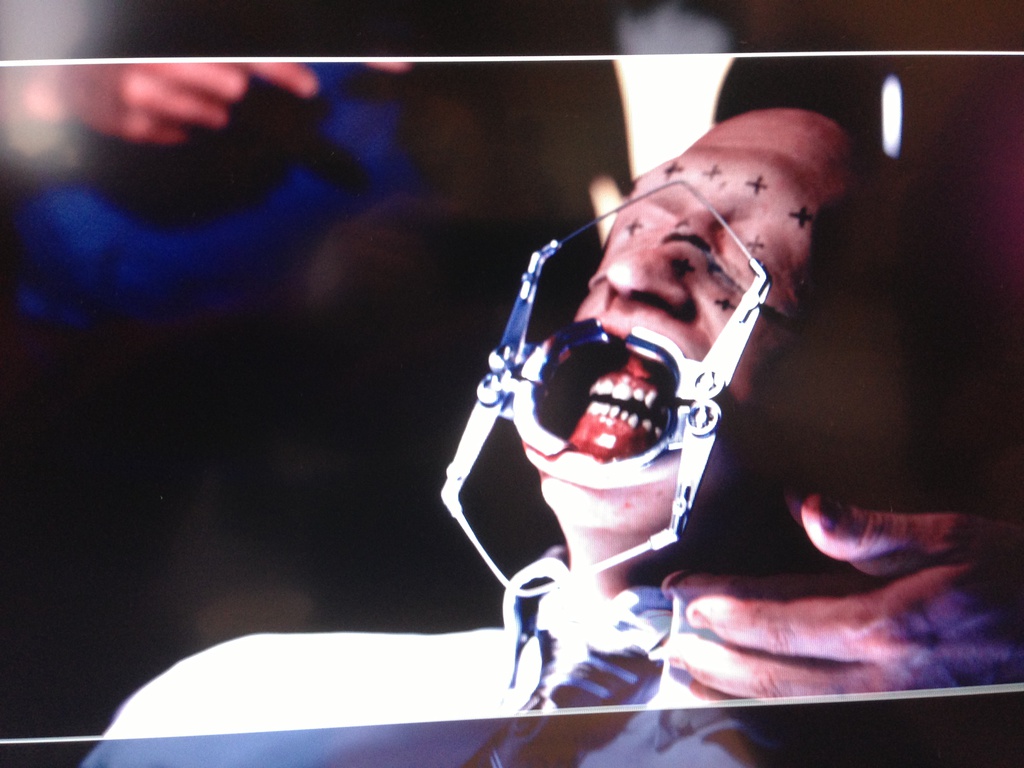 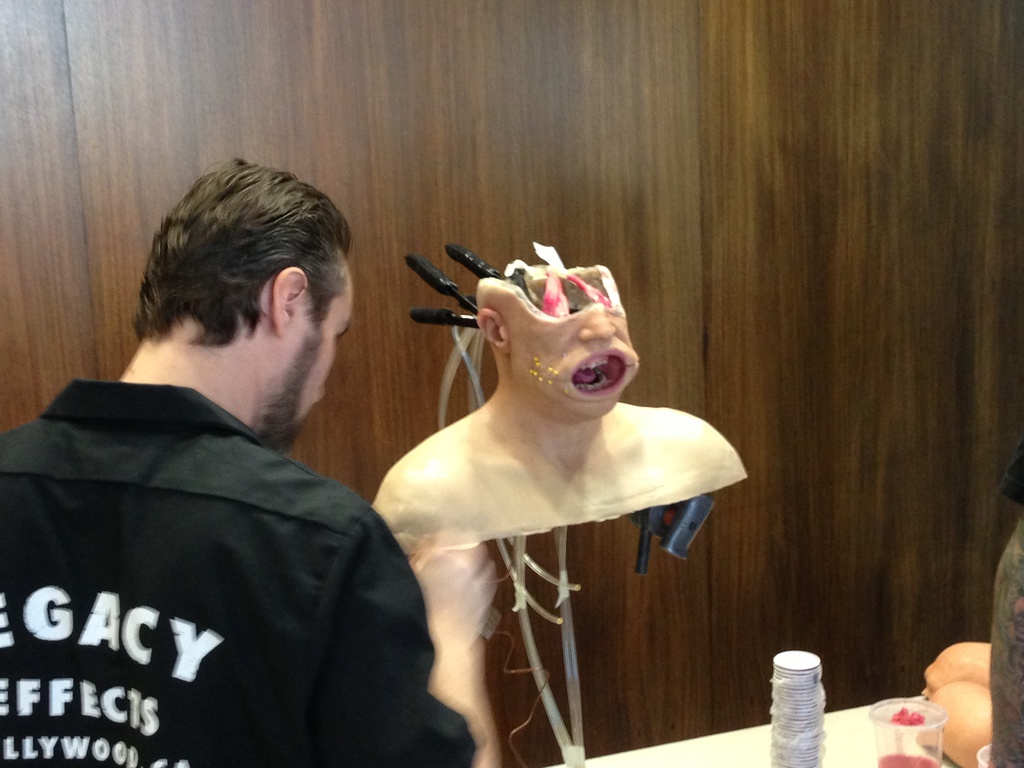 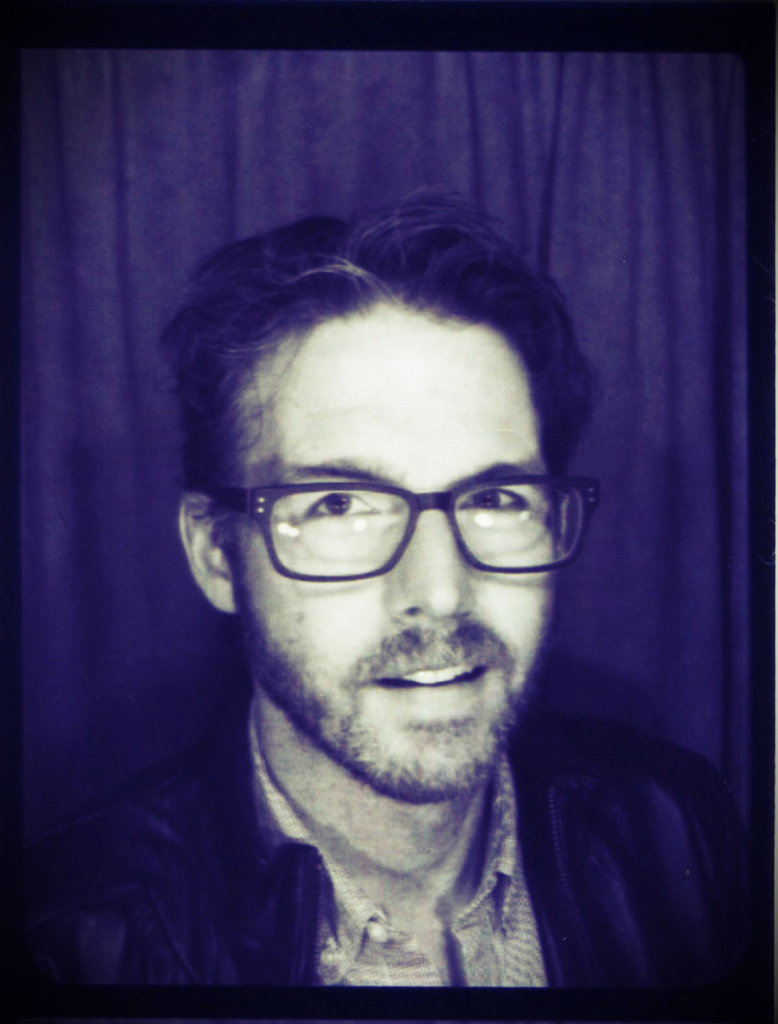