THE TOP FIVE SUPER BOWL ADS OF ALL TIME

On Sunday 2 February it will be the 48th Super Bowl where there will be great expectations of how the ads - which sold upwards of $4m for some 30-seconds - will fare. 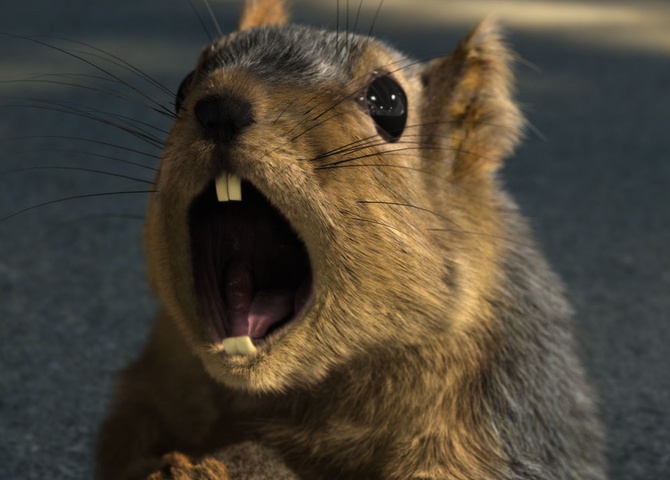 In terms of interesting creative work of course there is not all much to expect. The Apple “1984” spot which was aired at the Super Bowl 30(!) years ago continues to dominate all the best Game Day ads out there.

That commercial has created a kind of die-hard myth of Super Bowl commercials being all that great - abetted by the fact that some of the best US commercials of the past decades often get listed among the top Super Bowl ads even though they never played anywhere near there (e.g. Old Spice “The Man Your Man Could Smell Like,” or Budweiser’s “Whassup?” – the latter a great and much-awarded spot that took the Grand Prix at Cannes in 1999 and I fondly remember Walter Lürzer hating passionately.)

From what I have already seen of this year’s crop (leaked and official) there is not chance that there is anything even remotely as momentuous and impactful as the Apple spot in sight.

Too much money at stake apparently to even try to sway from the true and tested formula that always seems to include kids, puppies, celebrities and gags. I will blog about my favourites of this year – if any – next Friday but in the meantime wanted to take a look at some Super Bowl commercials from past years that, at least at the time, managed to impress me despite the numerous and significant odds this annual ad-spend fest provides.

Budweiser “Frogs” from 1995: This commercial by DMB&B, St. Louis, is often listed among the ‘Top Five Super Bowl’ commercials and indeed I too was very taken by its funny approach to branding.

It doesn’t play so well almost 20 years later, mostly because of the long-running campaign, the brand’s next agency, Goodby Silverstein & Partners, came up with is so much better (It kept the frogs at first but included a pair of wisecracking chameleons, Louie and Frankie, who quickly became the real stars of the ads.)

Pepsi-Cola “Caught on Camera” by BBDO from 1996 featuring the Hank Williams song "Your Cheatin' Heart".

For once Pepsi didn’t bank on celebrities to sell their product and the result was this still wonderful to look at commercial, one of the first in my memory to successfully use the surveillance camera idea.

Okay, if you need to use animals, use them well – as The Richards Group did in this quite hilarious commercial that aired during the 2008 Super Bowl.

Another all-time favourite is this Passat ad by the Deutsch agency. It actually appeared on YouTube the week before its TV debut at the Super Bowl and overnight received one million views; the number reached 8 million before the commercial aired on TV and to date has had over 59 million hits.

Those who expect anything even remotely as charming from this year’s VW ad be warned: You're about to be sorely disappointed.

Finally, the 2011 Chrysler “Imported from Detroit” commercial by Wieden + Kennedy.

I was reminded of this impressive spot when interviewing top German creative Stefan Zschalke. He singled it out as an example of great advertising that ”grabs my attention, moves me.

"Even if I hadn’t had the slightest intention of taking any notice of it, I will do so. It won’t allow me to keep on clicking, to turn the page, or to switch channels”. (You can read this interview with the Leagas Delaney creative in the upcoming issue of Lürzer’s Archive out in February).