VALENTINES, PLUS WHAT TO EXPECT IN VOLUME 1/2014

What are the top three most-watched sexy ads of all time? Michael Weinzettl talks Valentine’s Day. Plus what you can expect in the new issue of Lürzer’s Archive – out this February. 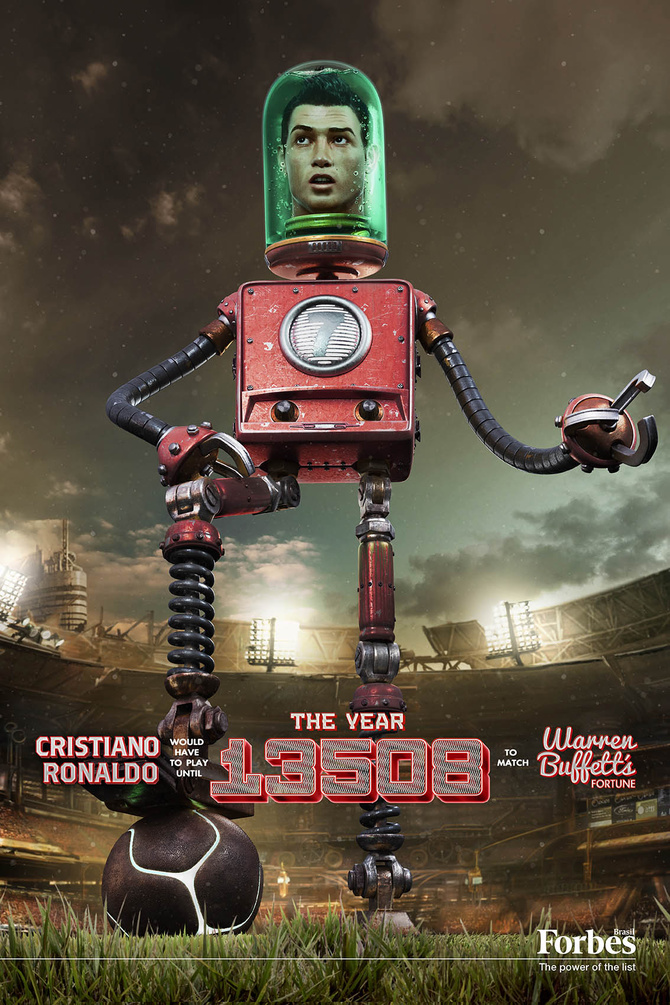 I’m not a great fan of Valentine’s Day. Gender theorists and others may scoff at the preposterousness of this notion, but its increasing popularity in “Mitteleuropa” (as far as I remember 30 years ago celebrating Valentine's Day was still pretty much restricted to the US and the UK) to me is an indication of one of the less desirable aspects of the “feminisation of Western culture.”

So, as a kind of token to today, I just want to point to an interesting list assembled by video advertising and analytics experts, Visible Measures. According to them, the top three of the “sexiest most-watched ads of all-time” are:

Actually the top-ranking commercial in this list isn’t half-bad I find. What do you think of them?

But on to more important matters: Our magazine’s new issue, Vol. 1/2014 is coming out in February and I wanted to give you a brief overview of what awaits you:

Looking at Vol. 1/2014 by way of a country breakdown (and in the spirit of the current Winter Olympics), the Gold Medal for print goes to Brazil this time - with 15 ad campaigns out of a total of 93 print campaigns featured in this issue.

France and the US both win Silver. The two country’s agencies feature with 12 campaigns each. And Bronze goes to the UK with six print campaigns, narrowly beating Canada with five.

The 14 digital works were selected this time by Luciano Foglia, a multidisciplinary visual artist based in London and Berlin (check out his supercool website , worth visiting for its soundtrack alone I find). According to his personal selection, the US leads with four digital works, followed by the UK with two and there is one each from Denmark, Italy, Japan, the Netherlands, Russia, and Sweden.

All of which means that US ad creativity, often maligned, makes the strongest showing in our new issue, boasting a total of 24 items, with the UK a close second at 23. Very poor this time around was the performance of German agencies – just three commercials, zero print and zero digital work.

Fortunately – though coincidentally – to salvage the honour of German agencies, our main interview happens to be with one of the top German ad creatives – and a man most likely to pull off this feat. It is Stefan Zschaler, Creative Director/Managing Partner of Leagas Delaney Hamburg and Prague.

He has worked at agencies such as Springer & Jacoby and Jung von Matt in the 1990s, before heading up the German office of Leagas Delaney in Hamburg as Creative Director/Managing Partner with Hermann Waterkamp since 2000.

In 2004, the team opened the Czech branch of Leagas Delaney in Prague to be better able to serve their client Škoda. In the interview I chatted with Stefan, about his career and about carrying the torch of the legendary Leagas Delaney agency outside of the UK.