We talk to Nils Leonard, Chairman and CCO of Grey London

Michael Weinzettl talks to Nils Leonard, Chairman and CCO of Grey London, who has helped the agency rise to global acclaim under his creative guidance. 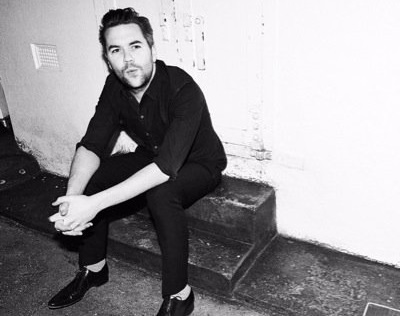 Earlier this week I was in London, to get the kind of kick I regularly need by going to what is possibly my favourite European capital –so much more stimulating and vibrant in many ways than Berlin, where I live.

Although, the German capital, still lauded for its creativity and innovativeness and highly sought after at weekends by club kids from all around the world, has hardened into a bit of a recognisable brand, even a cliché – which makes it an easy sell for its tourist industry for sure but in many ways much less interesting to live in than it used to be.

The main reason for going, however, was to interview Nils Leonard, Chairman and CCO of Grey London. He’s one of the chief players behind one of the ad world’s most intriguing and unlikely success stories in the past five years during. 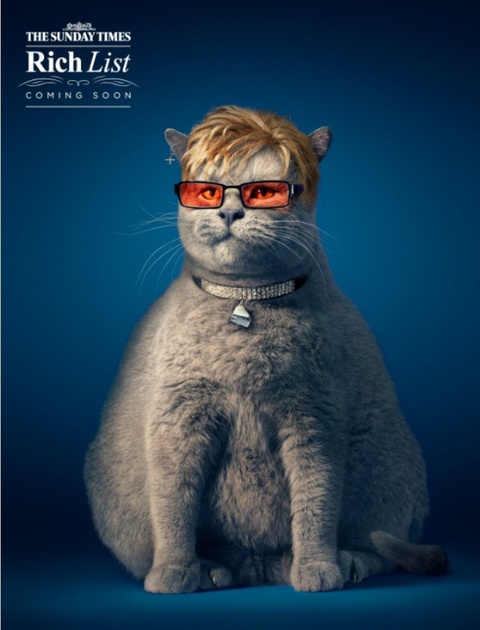 Leonard has overseen the most creatively awarded years in Grey London’s 52-year history. The interview with him will appear in Vol. 2/2015 of Archive – the first issue for 2015 featuring a creative Peruvian duo from Havas New York; Gian Carlo Lanfranco and Rolando Córdova – but I wanted to take a chance to share a bit about Grey on the Editor’s Blog while my memory of the visit is still fresh.

I first visited the agency perhaps a quarter of a century ago. I was regularly doing my rounds of ad agencies all over Europe then, trying to persuade creative directors to submit their agency’s work to our magazine. At the time they found it hard to believe that anyone would publish their work for free (after having undergone a selection process of course). Grey London was then one of those old-fashioned agencies that often got referred to as adland’s dinosaurs: big, slow and producing very little work that would have been of interest to the readership of Lürzer’s Archive.

This sorry state of affairs should pretty much remain the same for another 15 years until the arrival of Nils Leonard at the agency’s creative helm. He managed to change the agency’s culture thoroughly. In the last five years Grey London has doubled in size, and alongside being awarded numerous accolades including Adweek’s global agency of the year 2013, and a Cannes Black Lion in 2011 for creative effectiveness for its globally recognised work for The British Heart Foundation.

Under his creative guidance, the agency is also one of very few global agencies to be awarded outside of its industry, picking up a British Comedy Award for The Angina Monologues, a programming idea starring comedians Victoria Wood, Jo Brand (if you get a chance to see her TV series Getting On anywhere, do by all means!) amd Julia Davis (of Nighty Night fame). It aired on Christmas Day 2010 to an audience of seven million. Nils told me that of the many awards he received for his work over the past five years, this was the one he was proudest of.

He started the transformation of Grey London with a spate of work including the record breaking Spacechair for Toshiba and Lucozade’s YES campaign, publishing a number one track and creating the most pre-sold single on iTunes ever.

In print there was of course the famous Sunday Times Rich List as well as Best Dressed List campaigns, featured in Archive in 2013 and 2014, and providing a great cover (Kate Moss as the Queen) for our Vol. 3/2013.

More recently he penned the globally awarded “Kiss” for Vodafone (Vol. 4/2013), which Marketing magazine has voted “the most romantic ad of all time.” Nils’ “Sweeet” work on UK brand McVities is famous the world over - Time magazine calling it ‘the cutest thing ever put on television’. Here is the biscuit brand’s equally cute Xmas spot for 2014:

Soon on air will be another amazing commercial Grey London have come up with for their Vodafone client. Nils kindly let me have a preview of and it managed to impress me to no end. I can assure you – not an easy feat after 28 years of selecting ads for Lürzer’s Archive. As soon as it breaks it will be our Spot of the Week, so stay tuned.