Winners from the Epica Awards 2014

From Gold winners to personal favourites - Michael Weinzettl reveals all from 2014’s Epica Awards in Amsterdam. 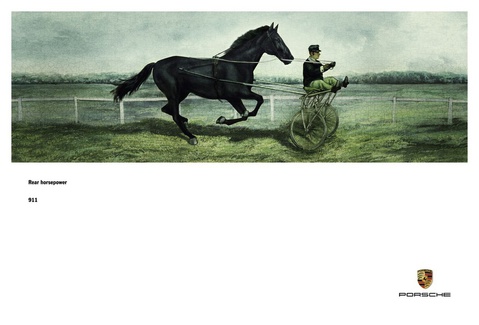 This week the jury for the Epica Awards convened for four days in Amsterdam - 24 advertising trade press journalists from all over Europe, including myself. After having held the jury meetings for 27 years in Paris, the new management decided to change the location to the Dutch metropolis, a place if anything even less pleasant and decidedly wetter than the French capital at this time at the year.

But we weren't there to gambol along the canals after all. We had to look at a selection of advertising from 74 countries (including newcomers Cambodia, Costa Rica, Malaysia, Pakistan, Paraguay, Sri Lanka, Taiwan and Uruguay) that had been thankfully whittled down for us from some 3,500 entries by a jury in Paris earlier this month.

The proceedings had been streamlined and shortened this time, making for quicker results. Gold, Silver and Bronze were meted out right after the first machine-voting this time, in many way an advantage over the way things used to be done but also increasing the potential hazard of awarding the first prize in each of the 36 categories to ads that went down well after a single viewing - in other words the jokey ones.

By and large, however, the jury this year refrained from falling prey to the easy gag, and a lot of very nice work got exactly what it deserved.  To mention just a few of those previously featured in our magazine, Gold was awarded to: the Saudia Milk "Broken Dreams" print campaign (Archive Vol. 3/2014) by Impact BBDO Dubai; the Guinness "Made of Black" film by AMV BBDO, London (Vol. 5/2014); "Inglorious Fruits and Vegetables" campaign by Marcel, Paris (Vol. 5-2014); the campaign for the Samsung Navibot Vacuum Cleaner (Vol 4/2014) by Leo Burnett (Frankfurt/Main); adam&eveDDB London's "Made for Real Life" film for Volkswagen; or in print in the same category, Fred & Farid's Porsche campaign (Vol. 2/2014). 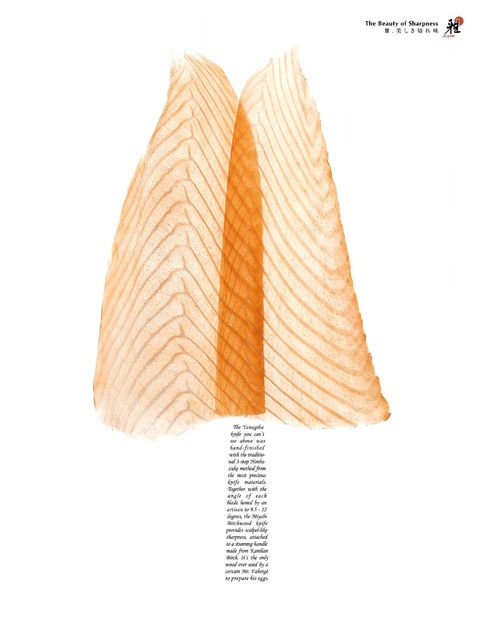 One of my favorites, the Henckel Zwilling "Sharpness" campaign by Paris agency Hérézie (Vol. Vol. 4/14) was awarded Gold in the Print Craft category. The work of another French agency, Publicis Conseil for the Paris Zoo (Vol. 4/2014) not only won the Recreation & Leisure category but was also awarded the Outdoor Grand Prix. (The Print Grand Prix went to a Virgin Radio campaign by Leo Burnett Beirut.) 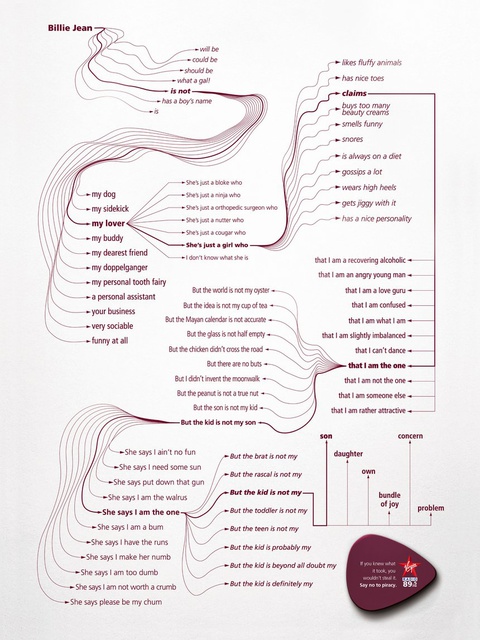 Another multi-Gold winner was last Christmas’ Harvey Nichols film "Sorry, I spent it on myself" (Vol. 1/2014) which after having reaped the Grand Prix at Cannes this year towered above the other entries in a lot of ways, making it difficult for the jury to find something comparable to give the Film Grand Prix to. (The Epica jury prides itself on more often than not awarding the Film Grand Prix to something that went on to win the Grand Prix at Cannes the year after. e.g. Cadbury's "Gorilla", Honda "Grrr", just to name a couple.)

What they came up with this year was "The Boy Who Beeps" for General Electrics by BBDO New York, to me a somewhat dubious choice but then I'm slightly allergic to  these – however beautifully made – "human touch" commercials by potentially evil, multinational conglomerates trying to cuddle up with the general public.

To me the most double-take inducing ad in this year's crop was a campaign by Kitchen/Leo Burnett, Oslo, addressing Norwegian drug addicts with the slogan "Don't inject heroin, smoke it instead," for which the agency had created a special font on the basis of veins. According to Hilde Nyman of Kampanja, the Norwegian jury member, the campaign for the Norwegian Agency of Welfare was in response to what she called a specifically Norwegian problem among drug users. 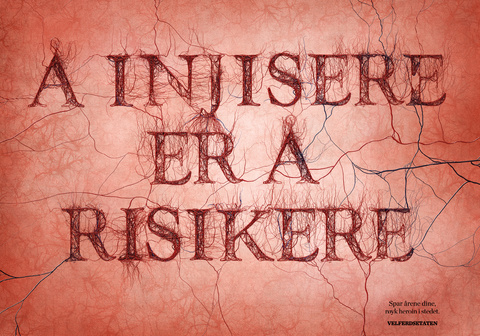 You also might remember, that I wrote about two Danish creatives last month who were seeking agency jobs. René Schultz and Casper Christensen transformed their portfolios into physical replicas of Lürzer’s Archive magazine. Their "Disguised Portfolio" case film really got some attention including a feature on Adweek, and the duo picked up a Silver Epica for their efforts. Congratulations guys!