Your cover choice for the next issue of Lürzer's Archive magazine

For the first time in Archive's history, an ad from Costa Rica will be on the cover of the magazine. Michael Weinzettl talks to the creative team at San José-based GarnierBBDO about their "Summer Symphony" ad - voted as our next cover by you. 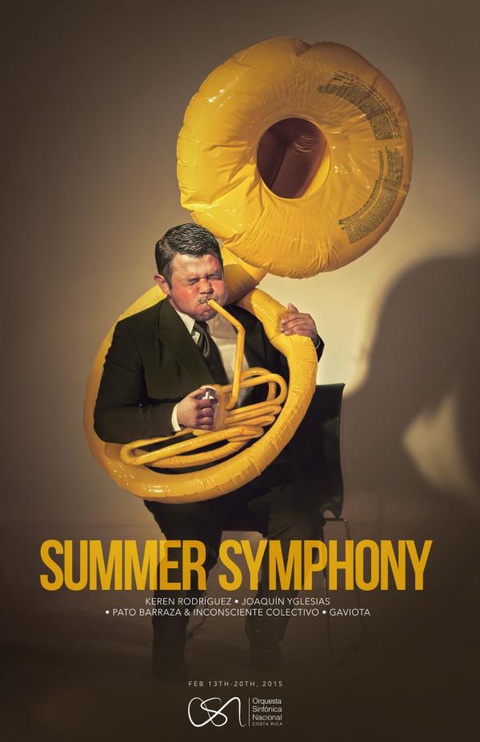 Last Friday I asked you to help us decide the cover for the next issue of Archive from our four cover options for Vol. 2/2015. Hundreds of you voted, but here are the results:

I’m very happy with the results as the Summer Symphony had been my secret favourite all along. I also really liked the “Legasaurus” from Honda, but since our current issue (Vol. 1/2015) – with an image from Benetton’s “Untouchables” campaign on the cover – has also a very light background, I thought it would be better to follow it up with a darker, more colourful image.

Which, of course, is what the wonderful tuba player with his inflatable instrument delivers. As I mentioned last week, it’s for a summer open air concert by Costa Rica’s National Symphonic Orchestra and the agency behind it is Garnier BBDO in San José. We have featured their work for this client before, which can also be seen in the current issue. 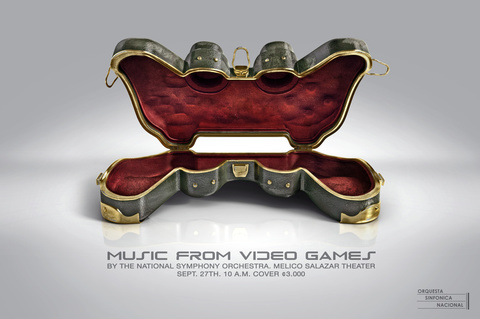 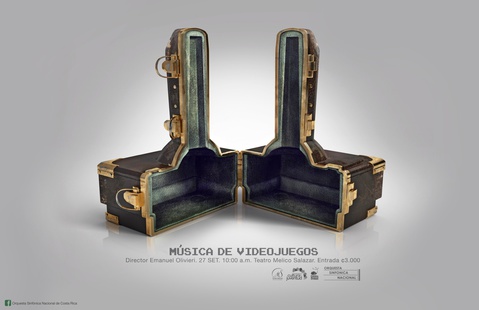 Ten years ago we featured this ad for LG air conditioning from the same agency: 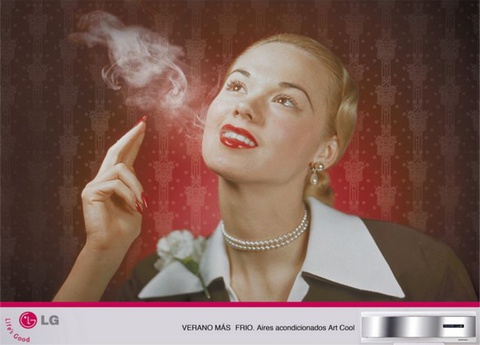 It is, however, very much a first in Archive’s 31 year history to have an ad from Costa Rica on the cover of the magazine. Even though looking back over the years, work from this country has come in fact quite close to making the cover a number of times. Well, this time they really nailed it! Which is another reason why we are very pleased that the readers’ poll turned out the way it did.

“For me and Manuel Travisany, our General Creative Director, and for all at Garnier, it is a pleasure and an honour to have been selected. It’s incredible - and more - for a small country like Costa Rica. You don’t know the party and celebration that we’re having here!”

Costa Rica’s National Symphonic Orchestra annually puts together the “Symphonic Summer”, a great week-long event during which they take their music out of theatres and halls and bring it to open air venues. “Symphonic Summer” mixes classical music with other genres, like rock and pop. 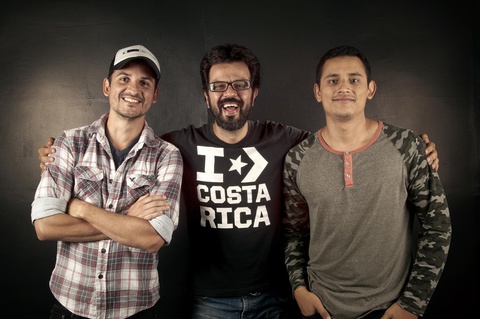 As every year, GarnierBBDO were given the task to create both a print ad and poster to promote the concerts.

"This is the kind of brief that generates the best competition between our creative teams," says the agency.

"We presented the client different approaches and, in the end, this was the winning piece. The Orchestra is trying to lose the label on classical music as being too serious, so they loved this idea because it is quite simple and brings both worlds together in a fun way.

"All the work was done in-house, lots of photos of floats and textures were used, and it involved about two weeks of retouching and illustration work. It’s great to have a client like the Orchestra, who believes in this kind of project, where a good idea is mixed with great execution."

Congrats to Alan, copywriter Randall Vega, and art director Yoshua Leon (who also did all the digital art involved) as well as to all the other folks at Garnier BBDO, San José.