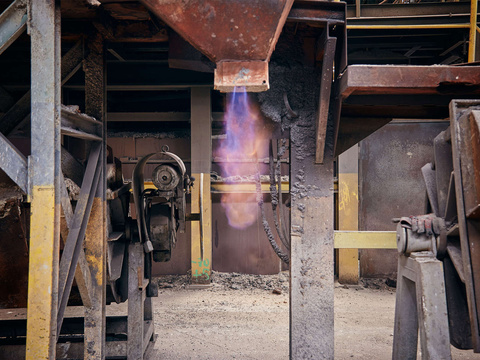 The film called "C 840" captures the texture and activity of the 175-year-old French foundry and the skilled people who work there, a mixture of hand craftsmanship and state of the art computer driven machines. It was created using both moving images and stills to show the careful manufacturing processes and manpower behind the product.

The Score by Beatrice Dillon & Rupert Clervaux of Have Music uses ambient sounds recorded on the foundry floor, accordion and percussion performed on the underside of a frying pan.

Nick Ballon is a documentary and portrait photographer based in the UK, whose Anglo-Bolivian heritage is an important source of subject matter and inspiration in his work, exploring socio-historical ideas of identity and place, the concept of ‘foreignness’ and belonging.

In 2013 he self-published his first book Ezekiel 36:36 which looked at the curious and precarious existence of Bolivia’s national airline, which received much critical acclaim and was one of TIME’s best photo-books of 2013. His second book ‘The Bitter Sea’ looks at land-locked Bolivia’s painful longing to reclaim back its sea lost in a war to Chile over 129 years ago, and is to be be published by Trolley Books. 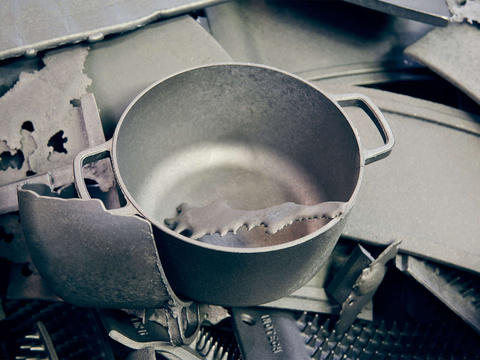 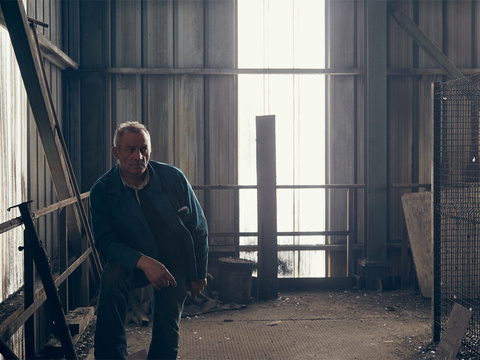 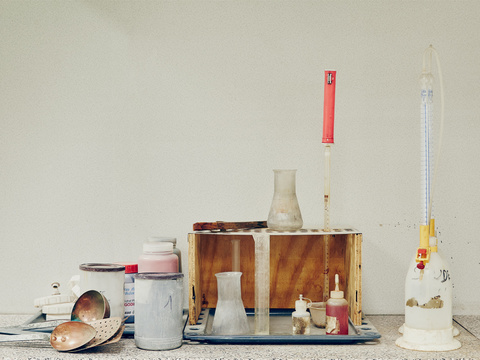 The film might remind you of a Saatchi & Saatchi London film directed by Tony Kaye for Le Creuset Cookware, which featured in Lürzer's Archive Volume 1/1992.